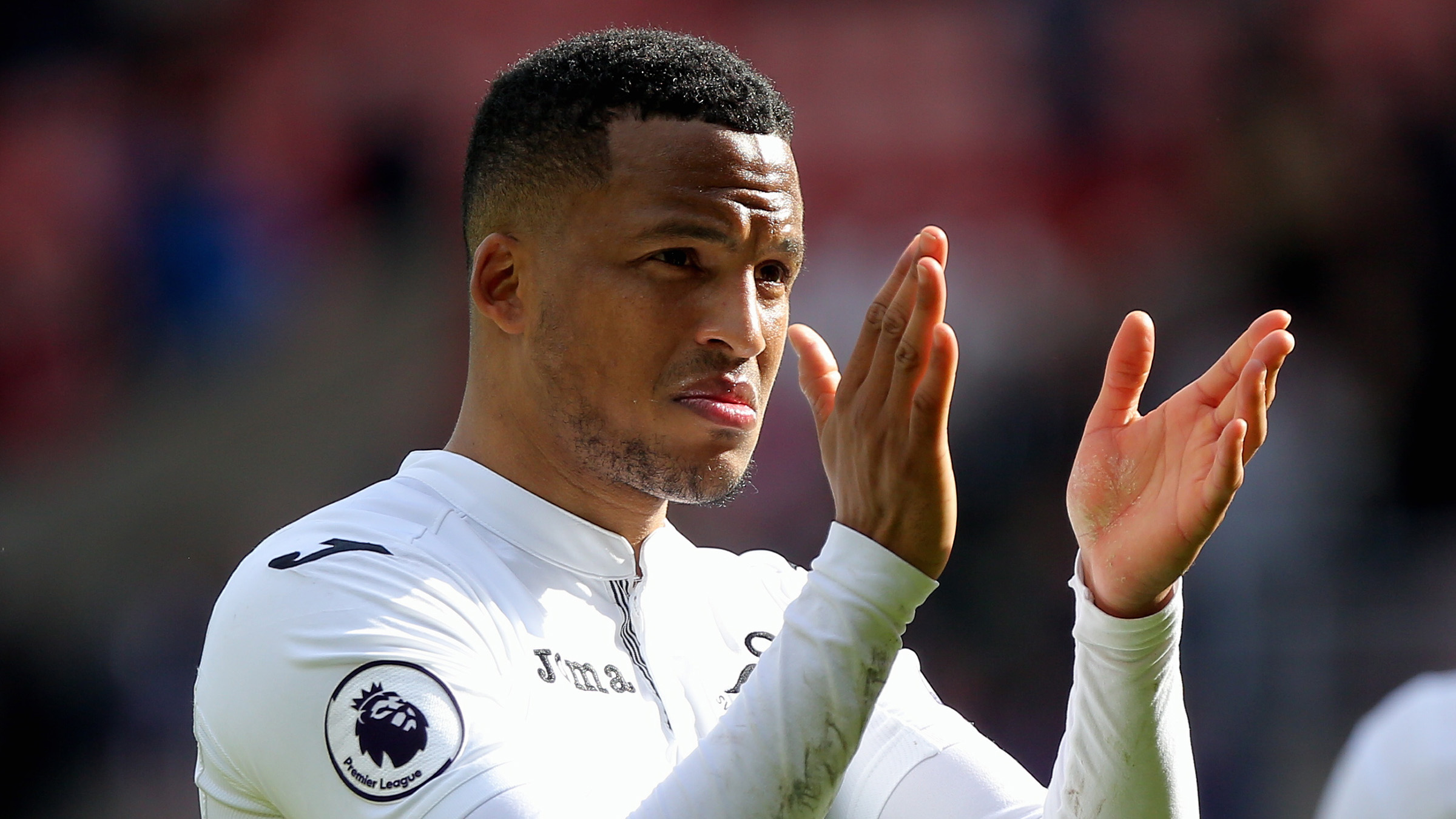 Olsson: My gamble paid off

Martin Olsson is celebrating after his Swansea City gamble paid off – and reckons Paul Clement’s men are a good bet for more success next season.

Olsson is looking forward to another year of Premier League football having left Championship club Norwich City to return to the top flight with the Swans back in January.

Clement’s side were in the relegation zone when Olsson made the switch from Carrow Road.

But the Swedish international always believed he would be sticking around at the highest level after making the move to Wales.

“Coming to Swansea has paid off,” Olsson said.

“I knew it was a risk coming here but I thought when I joined that Swansea had the quality to be higher up the table.

“I knew Swansea were a club known for playing good football and I had high hopes that we would stay up. Now we have done that.

“This is a good team to be part of. Our aim now is to finish higher up the table next season.”

Olsson signed for the Swans a fortnight after Clement had been appointed head coach.

He arrived at the Liberty just days after a 4-0 home loss to Arsenal, but helped his new side to a pivotal victory at Liverpool on his debut.

That was arguably the most notable victory in a much-improved run of form under Clement which saw the Swans end the season in 15th place.

“We will aim for more next season,” Olsson added. “We have the ambition to be better.

“When you look at our form since January, we would be a lot higher in the table if the season had started then.

“Next year we will look to carry on the form we have shown in the second half of this season. If we do that, it should be a good season.”

Olsson had experience of working under Clement at Blackburn Rovers, while brother Marcus played for the Swans boss when he was in charge at Derby County.

And the left-back has savoured the challenge of playing for Clement again.

“I have enjoyed it here,” Olsson said. “The gaffer has worked us hard in training, but that’s what I like because it pays off on the pitch.

“We showed how together we are as a squad during what was a difficult period for us.

“The gaffer had a plan he wanted us to follow, in terms of keeping possession and the runs we make, and it worked for us.”