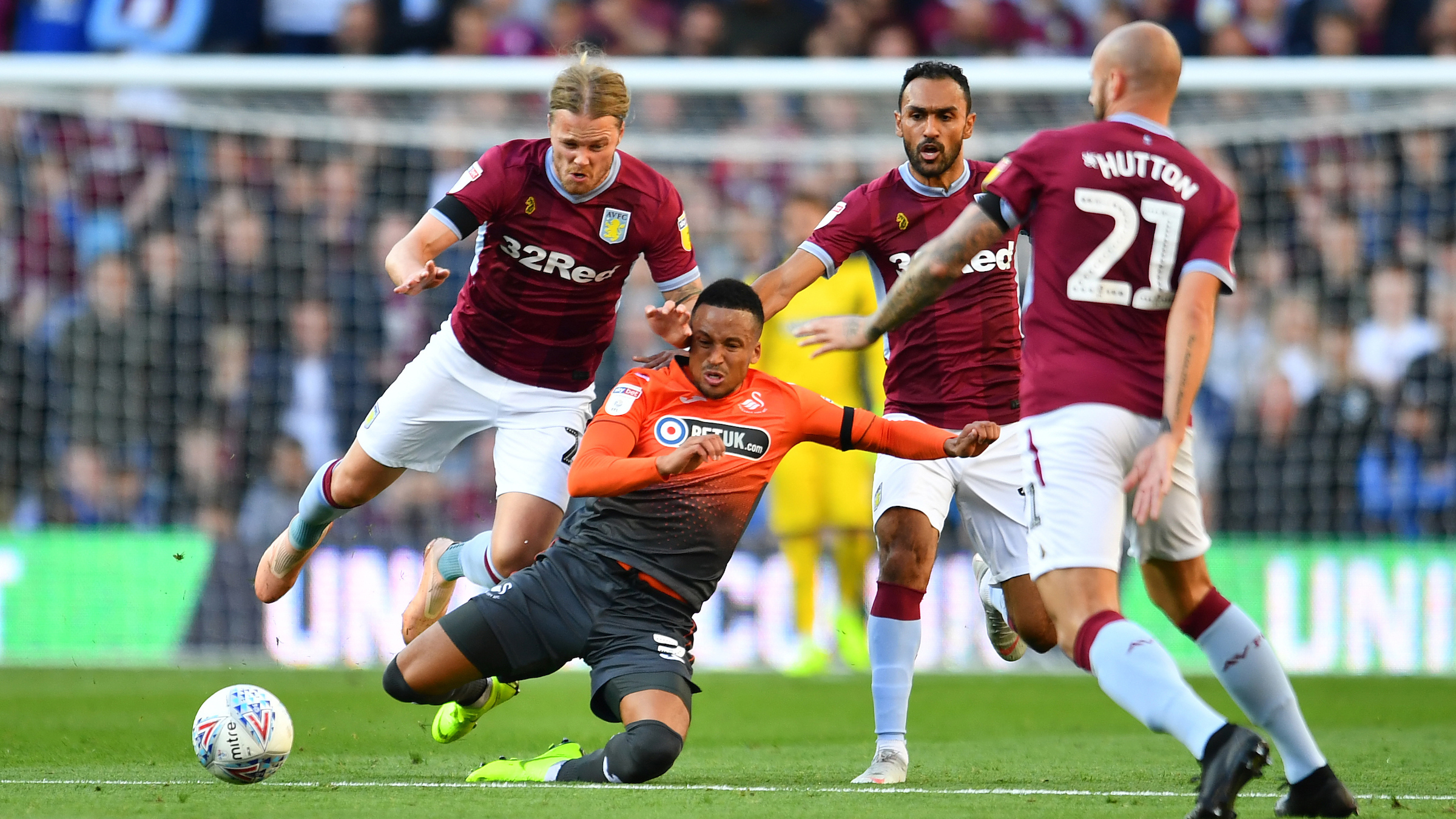 The Swans suffered their second straight defeat as ex-Liberty loanee Tammy Abraham scored what proved to be the winner after just eight minutes.

Graham Potter’s side pushed for the equaliser in the second half and it took a couple of brilliant saves from Orjan Nyland to keep them at bay.

But Olsson insists the Swans must draw on the positives of their performance with just three days until they welcome Blackburn Rovers to SA1.

“We didn’t start the way we planned and conceded a quick goal, but we started to create chances in the last 10 minutes of the first half and played a lot better in the second,” the defender said.

“We played some decent stuff at times but when we got to the final third, the ball just didn’t want to go in. On another day, we could have scored a few goals.

“Of course it’s frustrating to lose and we need to do some things better, but we were playing one of the favourites for promotion and have to take the positives."

The Swans will hope to respond to the Villa reverse in the successive home games against Blackburn and Reading which are ahead this week.

“Games are coming around quickly, so we must stay focused and try to get some points on the board," Olsson added.

“It’s a long season but we want to play well straightaway, so we must keep working hard, trust the process and try to play our football.”