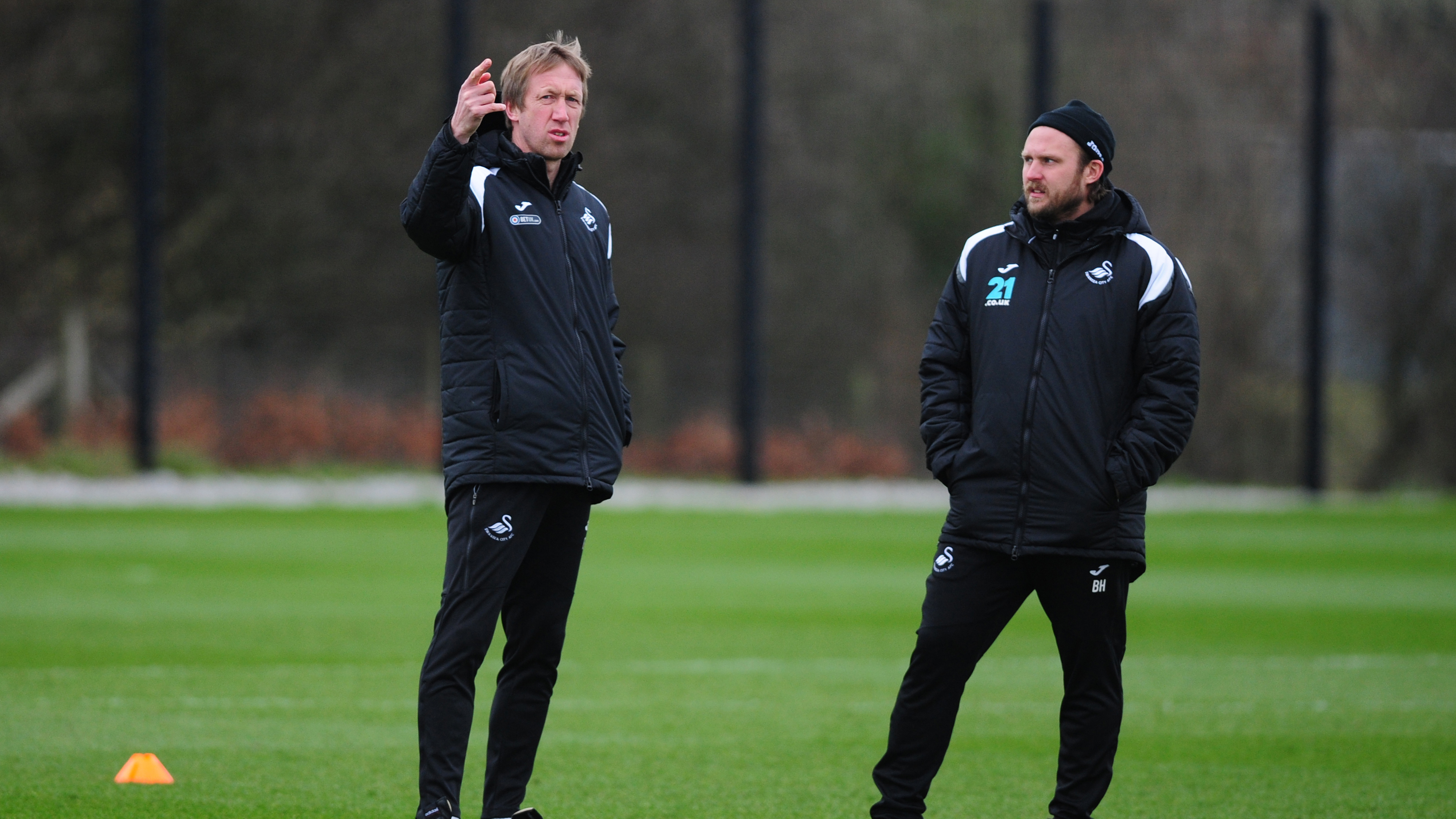 The Swans emerged victorious when the sides met at the Liberty in December, in what proved to be Jos Lukuhay’s final game at the helm of the Owls.

Former Birmingham, Hull and Aston Villa boss Steve Bruce recently succeeded the Dutchman in S6, and Wednesday are unbeaten under his guidance.

All of which means claiming a league double over the South Yorkshire club will be far from straightforward for the visitors.

“They are a different challenge now, Steve Bruce has come in and changed things around a little bit and brought some players back in,” said Swans manager Potter.

“He has probably changed the dynamic and the mood, when we played them in December they were not in a great moment and a change of manager can change that and Steve is very experienced.

“They have some powerful players and they are a big club in the Championship, they were in the play-offs not so long ago.

“They have good players, they are a good team – especially at Hillsborough – and it is going to be a tough game.”

The Swans travel in high spirits having booked their place in the quarter-finals of the FA Cup thanks to a rousing second-half fightback against Brentford last time out.

They have also lost just two of their last eight games in the Championship, and Potter hopes his side can build on their positive recent form.

“The challenge is to build on that momentum, but you can never just pick up from where you left off because every game is a new start,” he added.

“That’s what we have to do, we go there in a good place and with a good feeling. We have good confidence and we will do our best.”