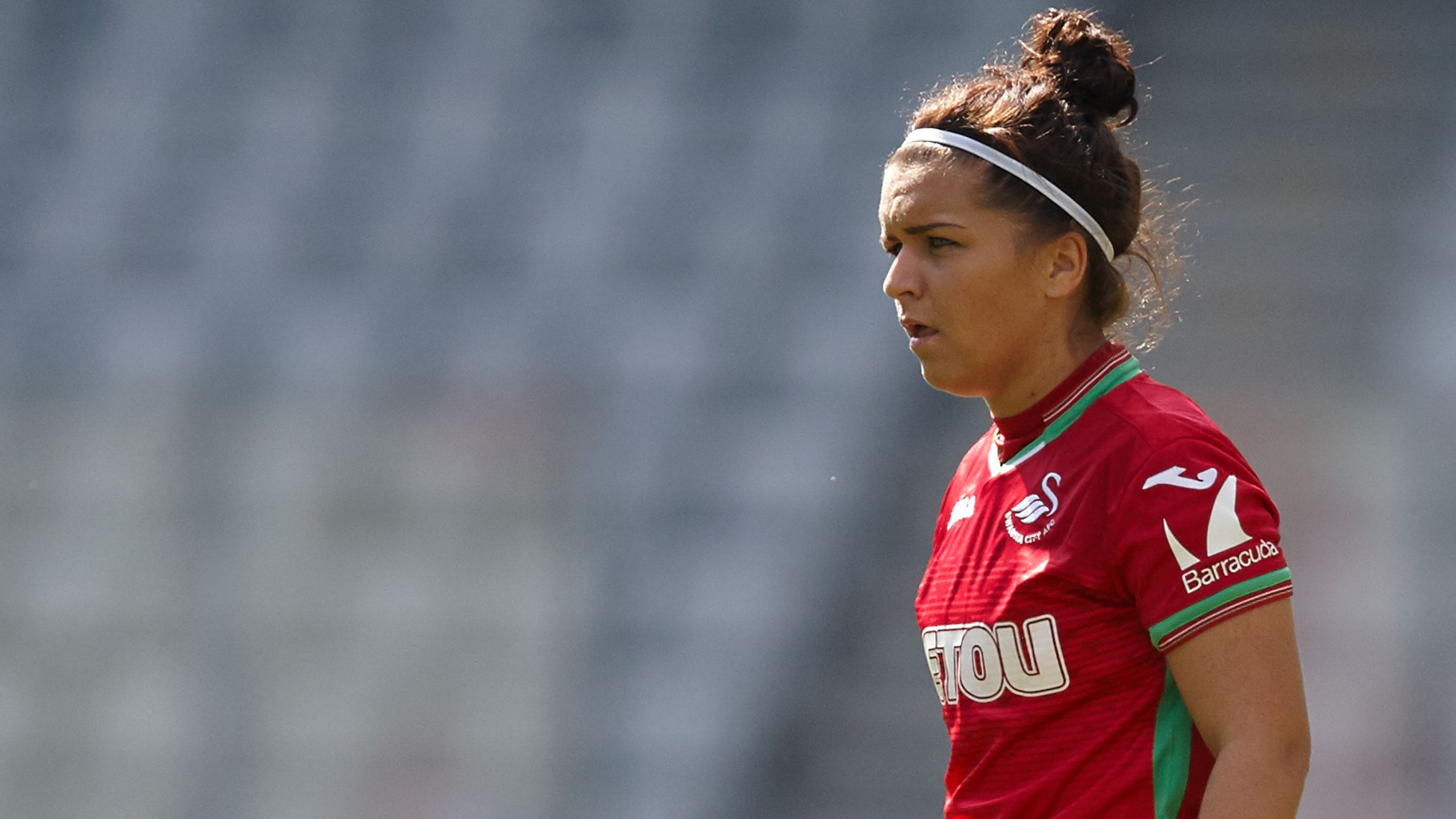 As Swans Ladies continue their Uefa Women’s Champions League qualifying round in Romania, striker Jodie Passmore gives an insight into the trip and looks back at the team's previous experiences in the tournament.

This marks Passmore’s third Champions League qualifying round with Swans Ladies, having travelled to Cyprus and Slovenia with the club in previous seasons.

The experience has proved very enjoyable for Passmore, who was named the club’s Player of the Year at the end of last season.

“The trip so far is going very well. It’s a great opportunity to bond as a team and to prepare for the upcoming season in the Welsh Premier Women’s League,” she from the team’s base in Cluj-Napoca.

“The previous trips have been great experiences for myself. In 2009 the group stages were held in Slovenia and the following year we travelled to Cyprus.
“On both occasions, we won one game and lost two, beating Baia Zugdidi and Progres Niedercom.

“Over the years our squad has changed with a lot of young players coming through the ranks, but there are six players in the squad who have previous Champions League experience with the Swans."

With one Champions League goal to her name after scoring against Luxembourg side Progres Nierdercom in the team's last European victory, the 25-year-old is hoping to add to her tournament tally.

“It’s always great to get on the scoresheet,” said Passmore, who scored 22 times across all competitions last season. “With the experience of the first game against Hibernian under our belt I feel we can get a result from the remaining games."

After reflecting on previous tournaments, Passmore has now set her sights on the task at hand.

“I’m feeling great and morale is high. We have been training and recovering well - preparation is key. I feel we can get a result in the next two games," she added. “We are feeling confident as a team. We know it will be a tough game but if we prepare well and play like we know we can then we have a great opportunity.”