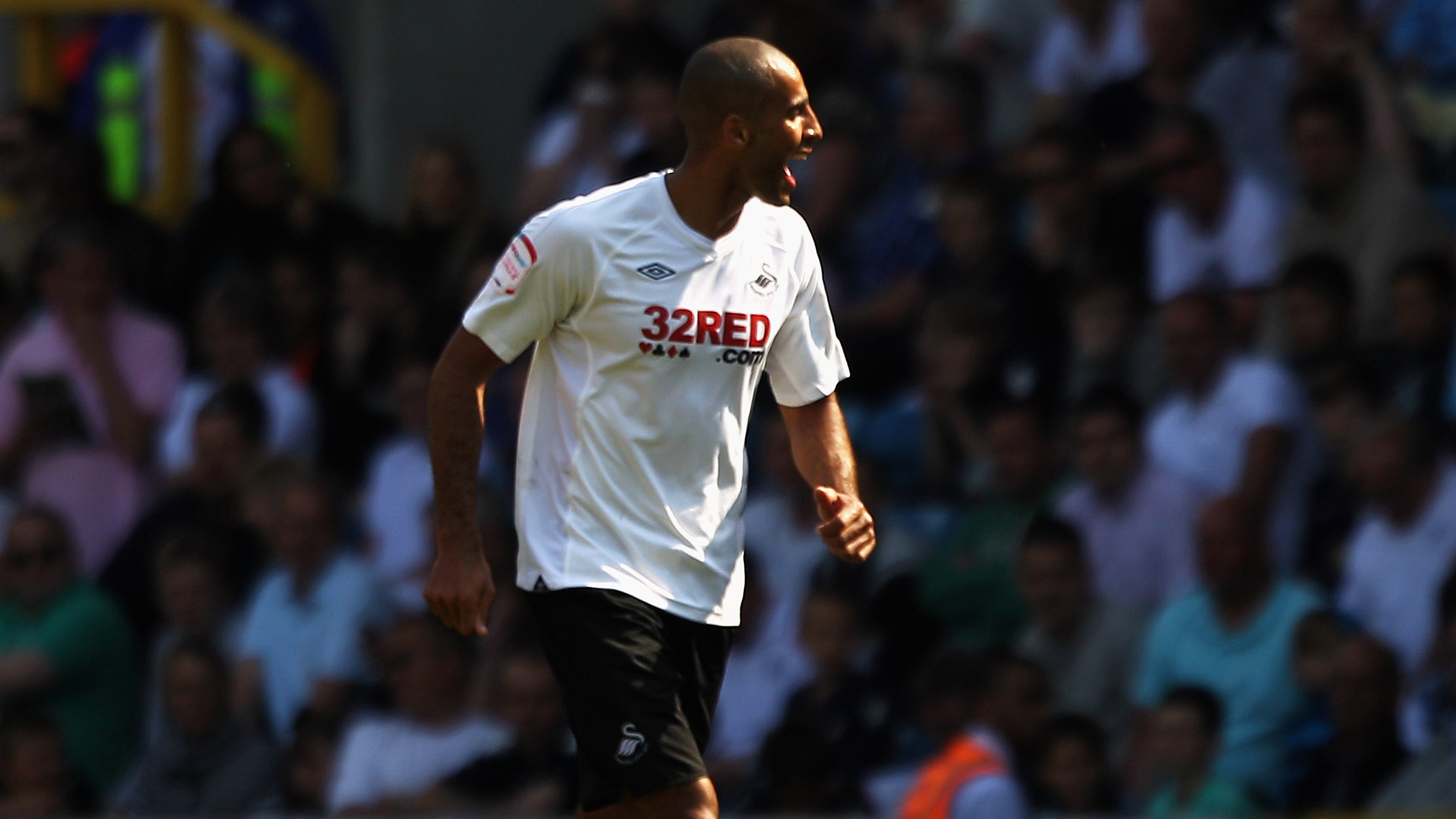 As Swansea City get set for their shortest away trip of the season at Bristol City, we look back at some previous encounters against Saturday’s opposition.

Here, we recall past meetings in the Championship, League One, the League Cup and the old Second Division.

Two goals from Darren Pratley helped the Swans to victory win over Bristol City at Ashton Gate in 2011, taking them to third in the Championship table.

The Swans had not scored at Ashton Gate since August 2003, but Pratley opened the scoring inside 10 minutes with a well-struck volley from 18 yards.

The visitors continued to bombard the Bristol City goalmouth with Luke Moore coming close on three separate occasions, only to be denied by former England international goalkeeper David James.

The hosts were rejuvenated by a tactical change at half-time, but the Swans fought hard to keep them at bay before doubling their lead on 67 minutes.

A ball from playmaker Mark Gower delivered to the near post found Pratley, whose finish was enough to seal all three points and a first win at Ashton Gate since August 1993.

There was controversy on the touchline as Robins’ boss Gary Johnson was sent to the stands late on in a goalless draw at Ashton Gate in 2007.

It was an excellent performance from the visitors who almost went ahead through defender Dennis Lawrence, who saw his early effort rebound off the inside of the post.

The Swans were not short of chances in the game, the best of which fell to Darryl Duffy on 76 minutes, but the striker fluffed his lines and despite the goal gaping in front of him, couldn’t find the net.

Sent to the stands for encroaching the field of play to dispossess Swans’ defender Izzy Iriekpen, Bristol City manager and former midfielder Johnson said after the game: “I’ve been sent off for a bad challenge, but never a good one!”

The Swans overturned a 1-0 aggregate deficit following defeat at the Vetch Field the previous week with a brace from birthday boy Jason Bowen.

Bowen was celebrating his 21st birthday and marked the occasion in style at Ashton Gate, opening the scoring on 37 minutes with a fine strike past Robins’ goalkeeper Keith Welch.

Roger Freestone had a quiet outing in the Swansea goal, rarely facing any action from the Bristol City frontline.

Bowen doubled his tally late in the second half, securing a 2-0 victory for the visitors and progression into the next round of the competition.

A wonder strike from Leighton James was enough to give the Swans a 1-0 win at Ashton Gate in 1980.

Both Leighton and Robbie James were on excellent form for the visitors, making life difficult for the hosts to get a hold on the game.

And it was Leighton James who opened the scoring inside 20 minutes, weaving his way past three Bristol City players before bending his effort past goalkeeper Ray Cashley.

The victory was only Swansea's second of the season, but they would go on to achieve a third-place finish and promotion to the top-flight for the first time in the club’s history.