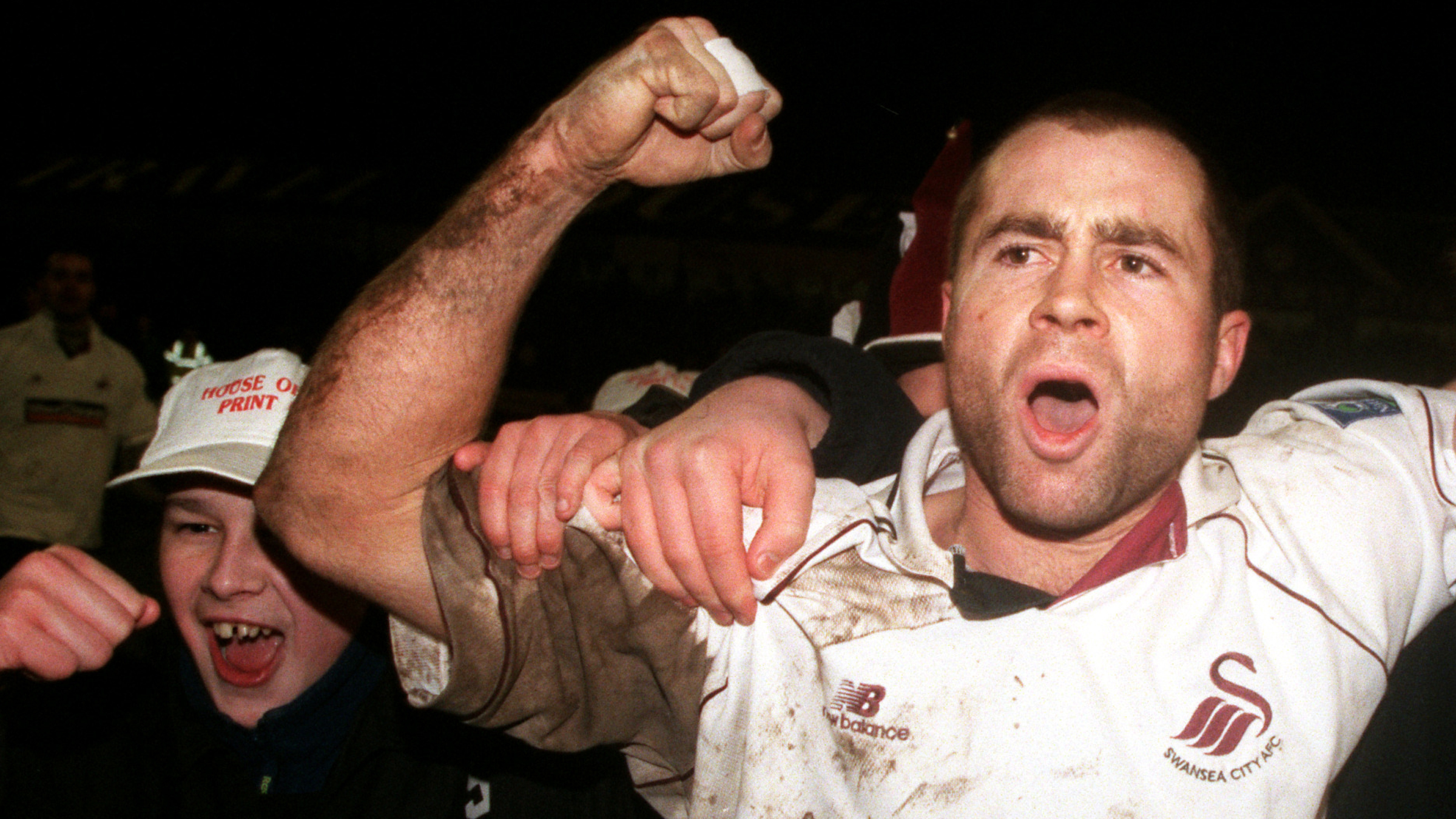 As the Swans get set to face Notts County at Meadow Lane in the fourth round of the FA Cup, we look back at some previous encounters between the clubs.

Here we recall past meetings in League Two and Division One.

The Swans showed quality at both ends, with in-depth defending one minute and counter attacking the next, while Swans keeper Freestone was rarely threatened.

The Swans, who netted from their only shot on target of the match, worked hard to protect their lead and their efforts were rewarded with the three points.

The Swans were relegated at the end of the 2000/01 season after finishing in 23rd position on 37 points.

A Leighton James converted penalty in the 12th minute proved the difference as the Swans recorded a narrow 1-0 victory at Meadow Lane.

The Swans were awarded a penalty early on after Brian Kilcline fouled Alan Curtis, which was converted by Wales international James.

Some fine saves from Dai Davies throughout the second half kept the Swans in the match after the hosts tested their defence.

The Swans finished in sixth position at the end of the 1981/82 season on 69 points, earning them a spot in the 1982/83 European Cup Winners’ Cup preliminary round.

The promotion-chasing Swans were reduced to a 1-0 defeat to Notts County with a 50th minute goal from Mark Stallard.

Kenny Jackett’s Swans dominated the first-half, however it was the hosts who broke the deadlock with a breakaway goal five minutes after half-time.

Glynn Hurst went close to doubling the Magpies’ lead, but Izzy Iriekpen did well to back-heel the ball off the line.

The Swans were promoted to League One at the end of the 2004/05 season after finishing in third position on 80 points.