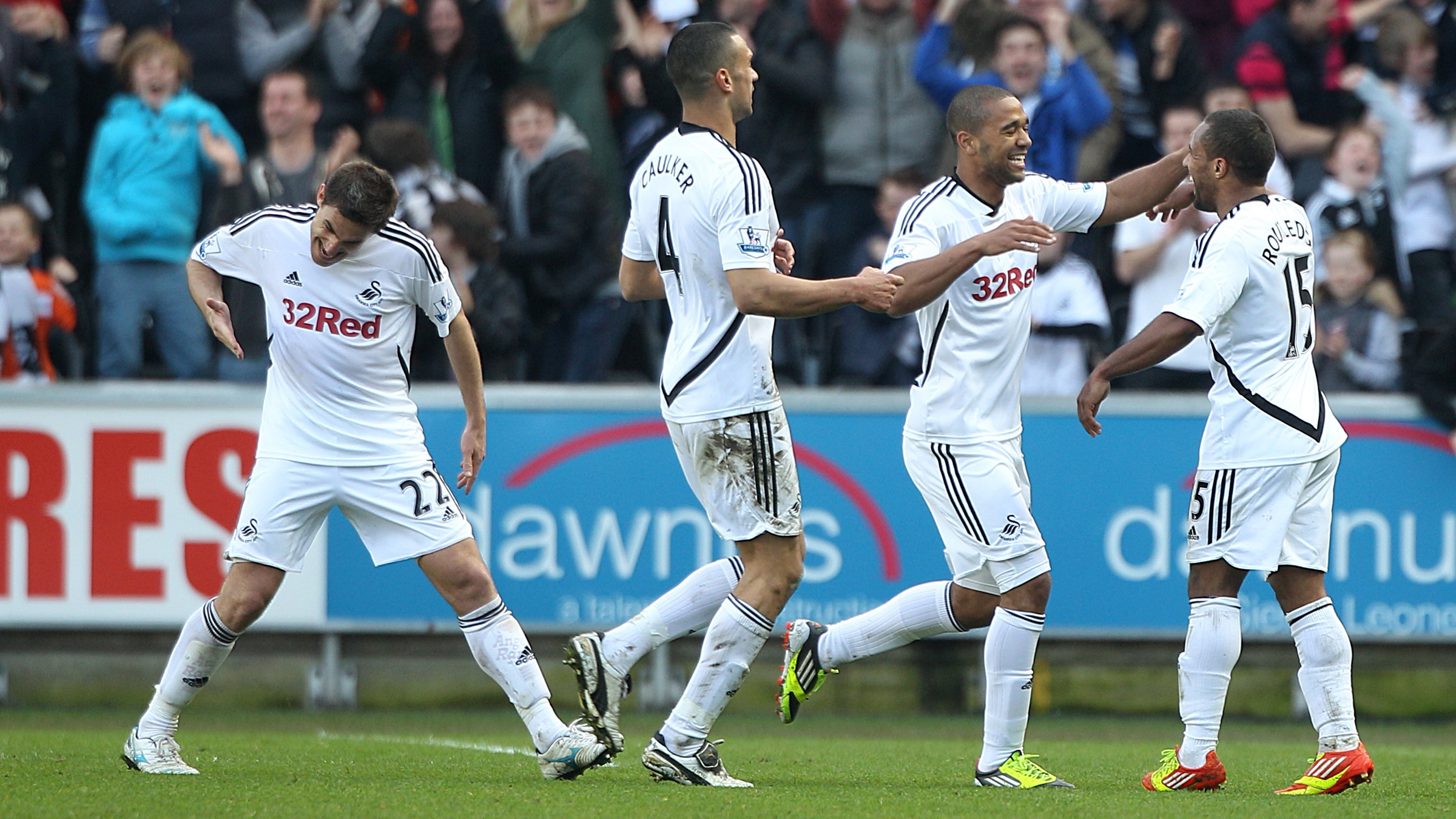 ​​​​​​​As the Swans get set to face Manchester City at the Liberty Stadium on Wednesday night, we look back at some previous encounters between the clubs.

Here, we recall past meetings from the Premier League, Division One and Division Two.

Manchester City lost their Premier League lead for the first time in five months as a header from Luke Moore dented their title hopes in the Swans’ maiden season in the Premier League.

The Swans could have taken the lead early on, but City keeper Joe Hart saved Scott Sinclair’s penalty to keep the scores level.

Substitute Moore then nodded home the winner in the 83rd minute as he guided in a fine cross from Wayne Routledge to secure one of the most famous results in the Swans’ history.

The visitors netted in the final minutes of the match, however Micah Richards saw his goal ruled offside.

Brendan Rodgers’ Swans finished in 11th position in the Premier League at the end of the 2011-12 season on 47 points, while City claimed the title.

After going six games without a win, the Swans defeated Manchester City 4-1 at the Vetch thanks to goals from Bob Latchford and Robbie James (below) and a brace from Ian Walsh.

Only the superb performance of City’s keeper, Joe Corrigan, prevented Walsh from scoring a hat-trick in an impressive display against the Citizens, who were edging towards the relegation zone.

After the introduction of Darren Gale, the Swans had six players in the line-up who were under the age of 21.

Both the Swans and City were relegated from the First Division at the end of the 1982-83 season.

The Swans gained revenge in an eight-goal thriller at the Vetch for their 7-4 loss away to Manchester City just a week earlier.

Swansea’s Wilf Lewis scored twice, including the opener in the second minute, before Lachlan McPherson (pictured) netted a first-half hat-trick which included an 11th-minute penalty.

The Swans finished in sixth position in the Second Division at the end of the 1927-28 season, five places behind Manchester City who were promoted to the First Division as champions. 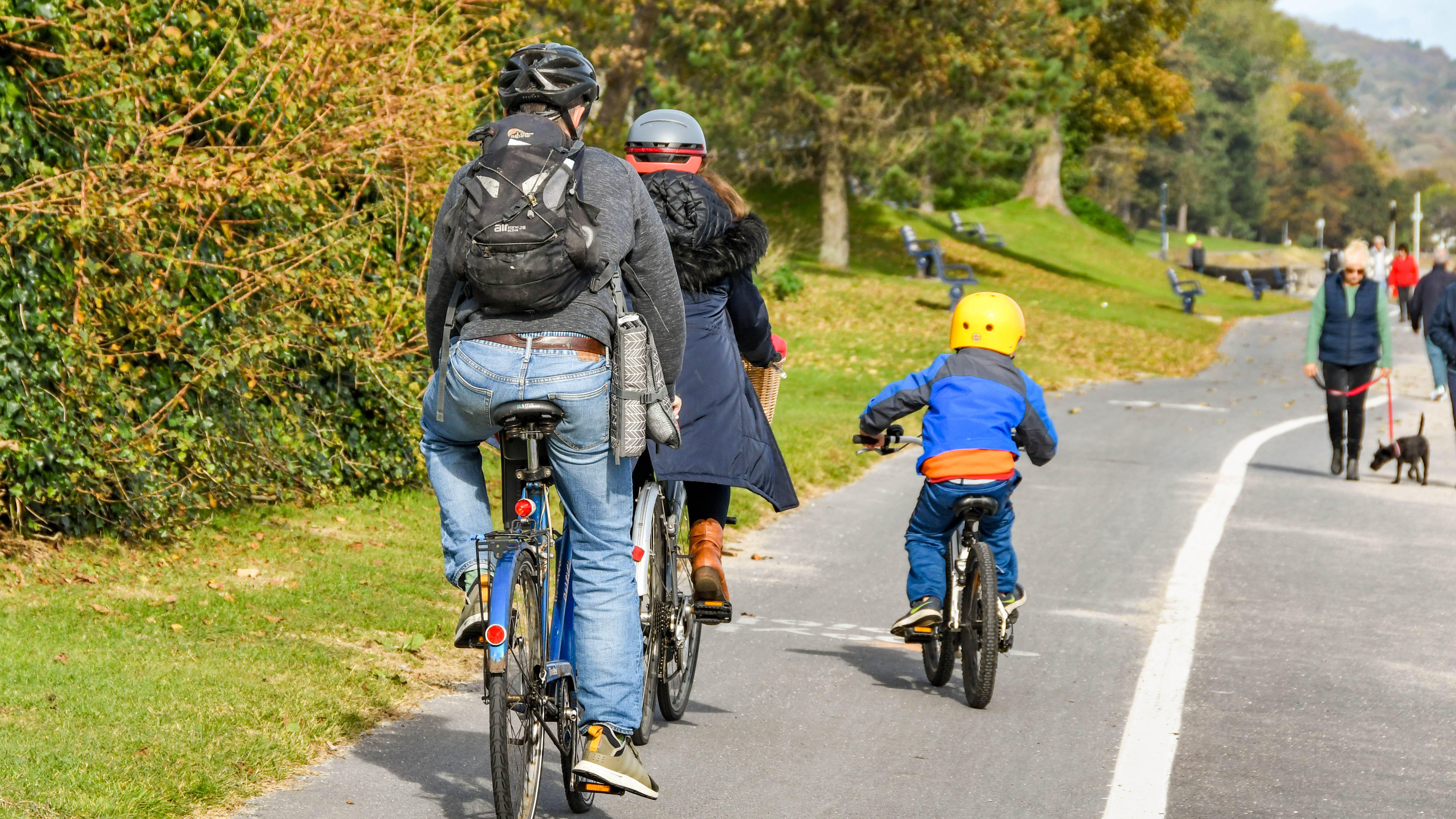 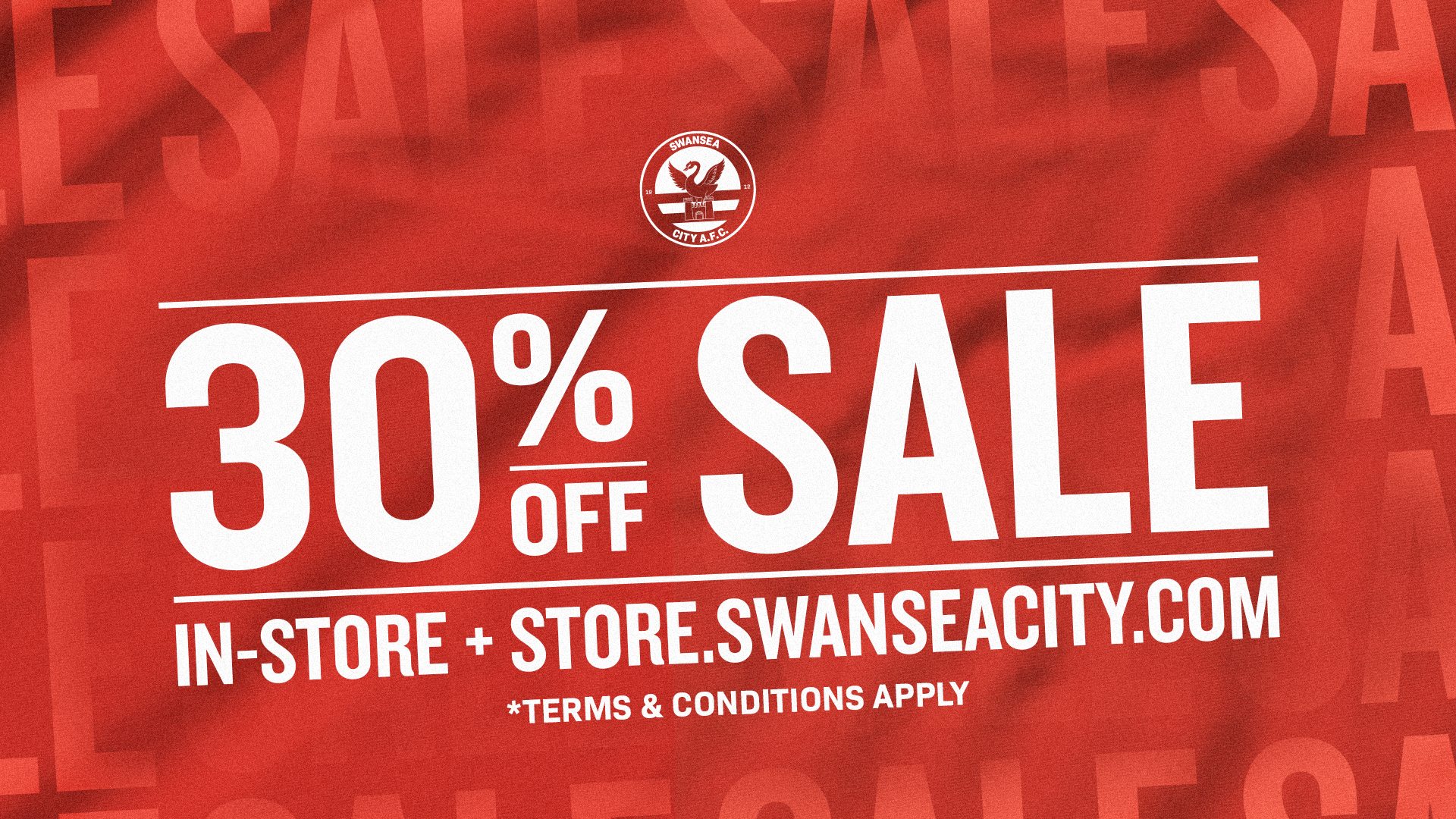