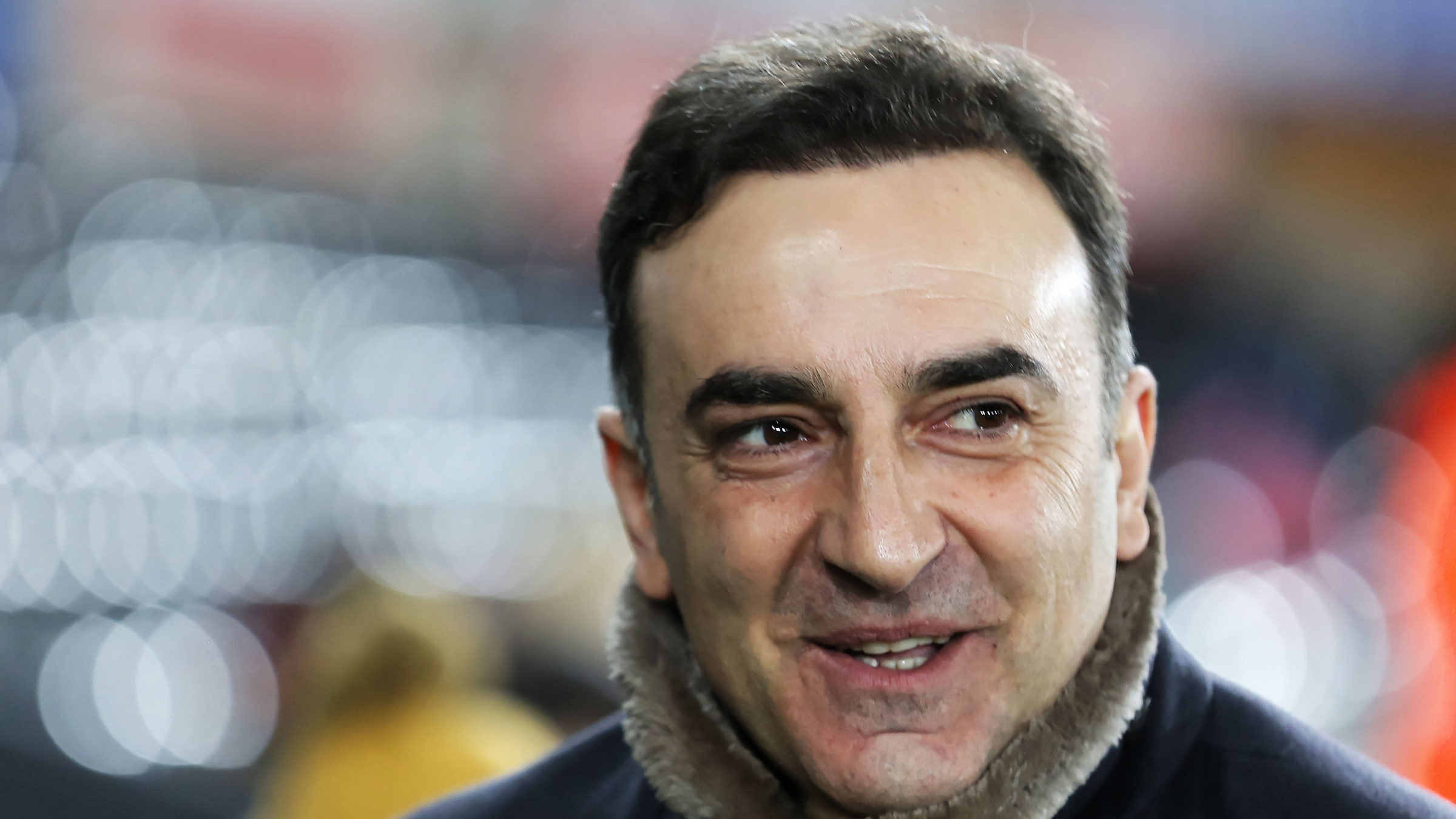 Second-half goals from Jordan Ayew and Nathan Dyer saw the Swans book a place in the last eight of the cup for the first time since 1964.

They made it through despite resting the likes of Lukasz Fabianski and Alfie Mawson, while Andre Ayew and Andy King will be fresh for the weekend as they were ineligible for the Wednesday clash.

Carvalhal also shared the minutes between those players who were involved in the cup tie in a bid to keep his squad as fresh as possible for the Hammers clash.

“We made five changes (to the team which started at Brighton) and also we had Andy and Andre who could not play,” Carvalhal said.

“I think we managed the game very well – for example Ki played only 45 minutes.

“I think we will be completely ready and fresh to play against West Ham and also we have progressed in the cup, so I am very happy.”

Carvalhal insisted his players did not need a confidence boost despite their heavy defeat at Brighton having put the margin of that loss down to his tactical changes.

But he acknowledged that the Owls triumph will do the Swans no harm as they look to make it seven successive home wins at the weekend.

“We know why we lost the last game – that result did not damage us at all,” he added.

“The atmosphere in the squad would have been good for West Ham even if we had not had this game, but it is true that the faces of the players are different when you win compared to when you lose.”