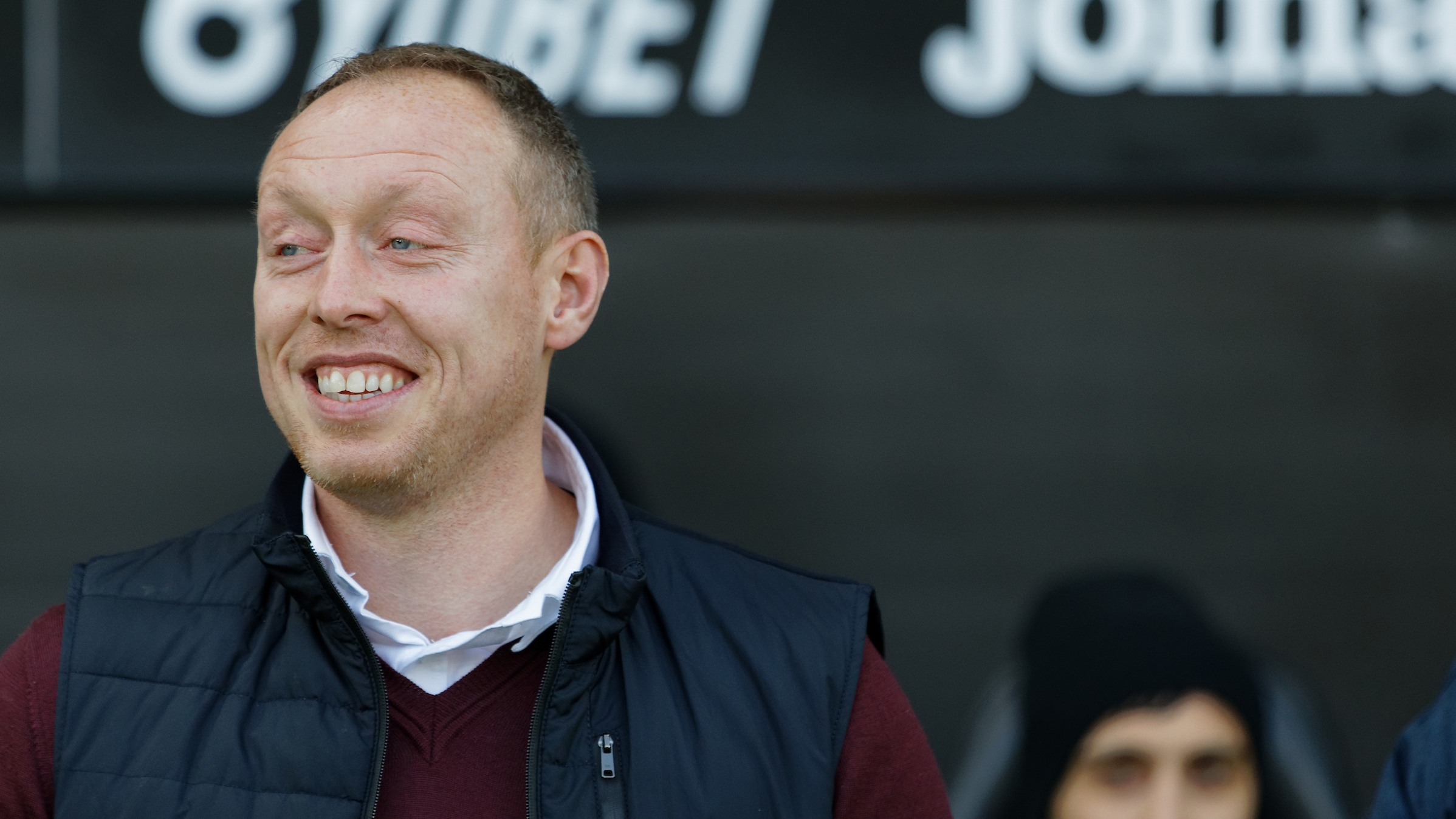 Steve Cooper felt there were plenty of positives for Swansea City to take from victory over Wigan Athletic, as his side moved back into the Championship play-off places.

The Swans had trailed to Nathan Byrne’s 16th minute goal, which came against the run of play after a bright start.

However, the hosts quickly hit back as Rhian Brewster netted his first senior goal via an assist from debutant Conor Gallagher.

And the points were made safe with 23 minutes to play as Andre Ayew turned in his 12th goal of the season after Bersant Celina had beaten Byrne all ends up.

The result sees the Swans climb to fifth in the table, and left Cooper to reflect on a good day’s work.

“I am pleased with the performance,” said the head coach.

“We started well, we got on the front foot and looked to be the team we want to be.

“Conceding was disappointing, it’s never good to concede, but to be fair the boys did not let it affect them and we scored pretty soon to get back in the game.

“Half-time was important. We got some message to the players. We felt we were not quite at the level we wanted to be at. We weren’t poor but we wanted to be better, and second half we were good.

“We looked a threat, we moved the ball, we were on the front foot. We pressed them better than in the first half and, in the end, scored a really good goal.

“Bersant was a real threat all game, we wanted him to be even more positive and that got us the breakthrough.

“It was a one v one and Andre was in the right place to score.

“Naturally, they changed things but I was happy with how we saw the game out. Freddie has not had a save to make, which tells you our defending was good late on.

“So, there are loads of positives, but plenty of areas to improve on too.”