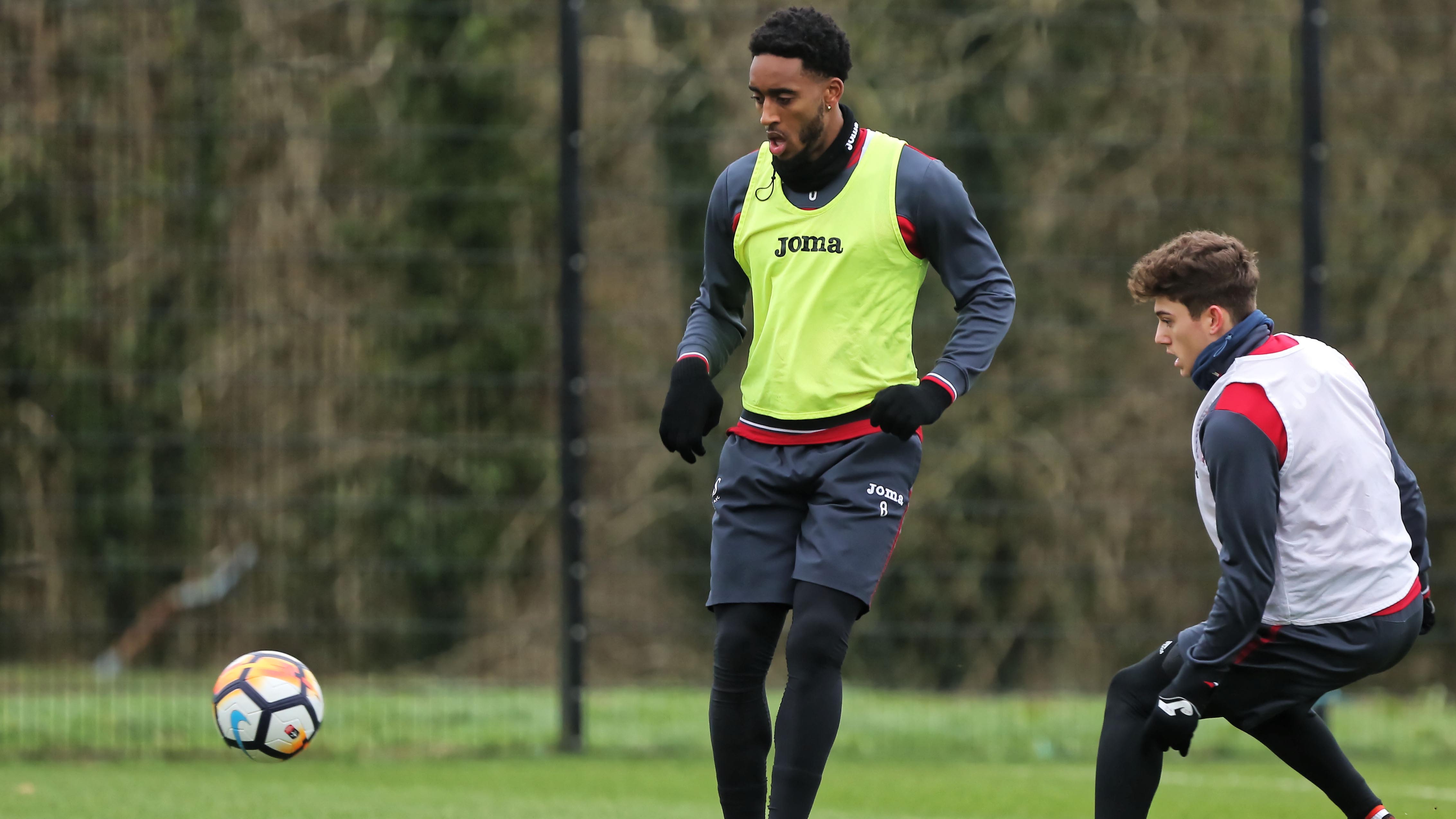 Potter: Consistency the key for Leroy

The 29-year-old marked his birthday with a man-of-the-match display in the FA Cup third-round success, setting up two of the Swans' goals in a 3-0 win.

Fer had a difficult 2018, where a ruptured Achilles and a groin injury kept his sidelined for long spells, but he has enjoyed a fine start to 2019.

And his manager hopes to see performances of such a high level on a more consistent basis with Fer getting back to his best after those injury issues.

“It was a pretty complete midfield performance, and if you analyse that performance it is as good as you will see in the Championship and is of a Premier League level,” said Potter of his captain's showing at Villa.

“The challenge for him and us is to be able to do that over a long period of time, in a consistent way.

“That does not just happen, it takes work on and off the pitch, consistency in how he lives his life and in how we train and how we work.

“He has come through a tough period and it will be nice for him, and obviously for us, if he can maintain that level of performance.”

Fer is out of contract at the end of the summer and, speaking ahead of the weekend trip to Preston, Potter said discussions over the future of the former QPR and Norwich man have been taking place.

“There have been discussions about his future, obviously they will remain private between us,” said Potter.

"He is someone who needs that extra challenge to step up and show those leadership qualities that I think he has got.

“He is developing all the time and he is a good guy around the club and the team.

“It’s just about bringing his best level to the game.”