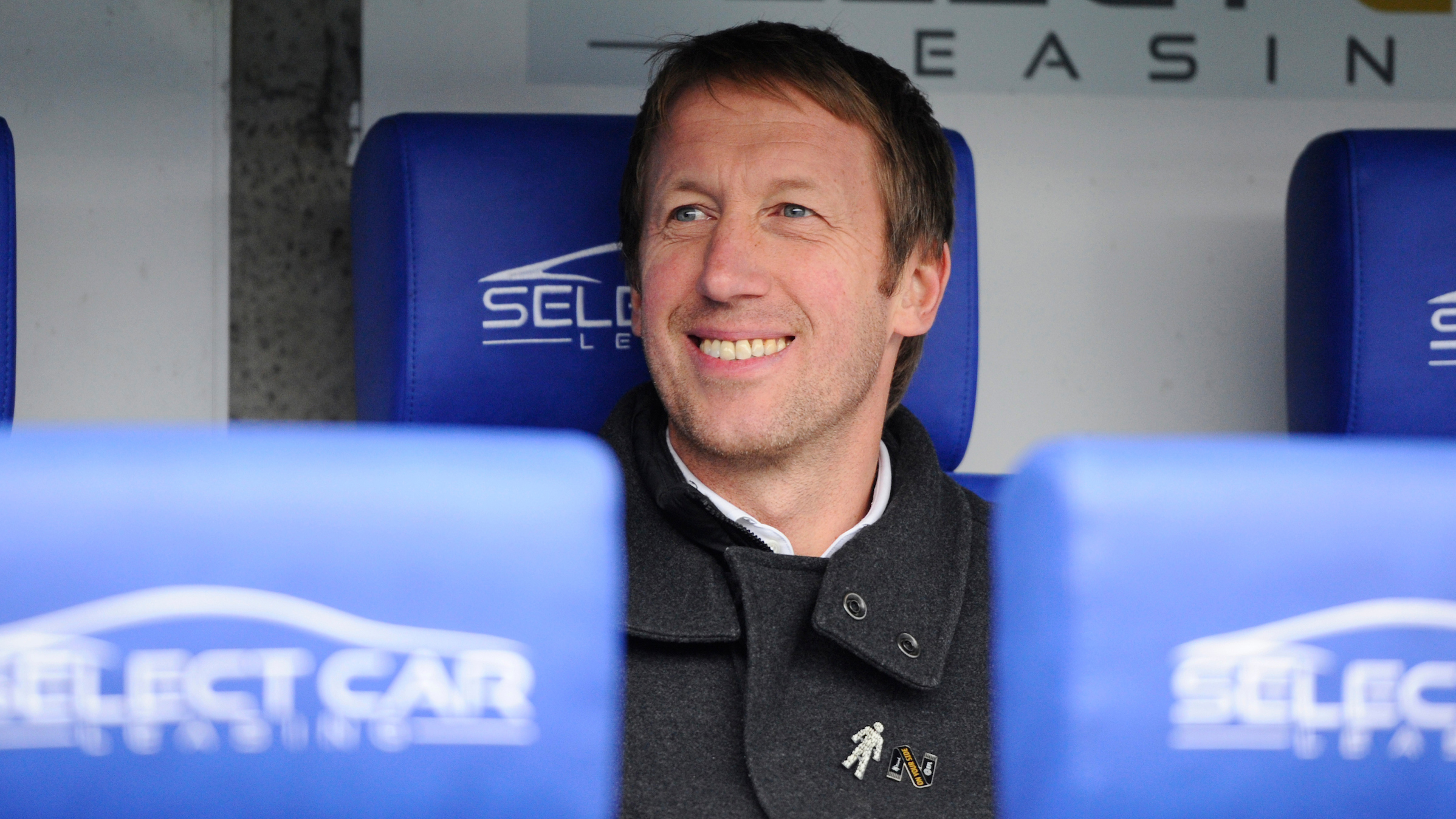 Swansea City boss Graham Potter hailed a perfect start to 2019 after watching his side delight a near 2,000-strong travelling contingent with a 4-1 win at Reading.

The Swans were on ruthless form at the Madejski Stadium, taking control through an early Oli McBurnie header and rarely relinquishing their stranglehold from that point on.

Connor Roberts doubled the lead from close range, before Mike van der Hoorn's second goal in as many games put them 3-0 up at the break.

McBurnie made it four from the penalty spot to take his tally for the season to 10, with Callum Harriott's strike little consolation for the hosts.

The result ended a three-match winless run over the Christmas period for Swansea, and Potter was delighted to get back to winning ways at the start of the New Year.

"That was a great way to start the New Year, and Happy New Year to everybody," said the Swans boss.

"It was a great day for them, I am sure.