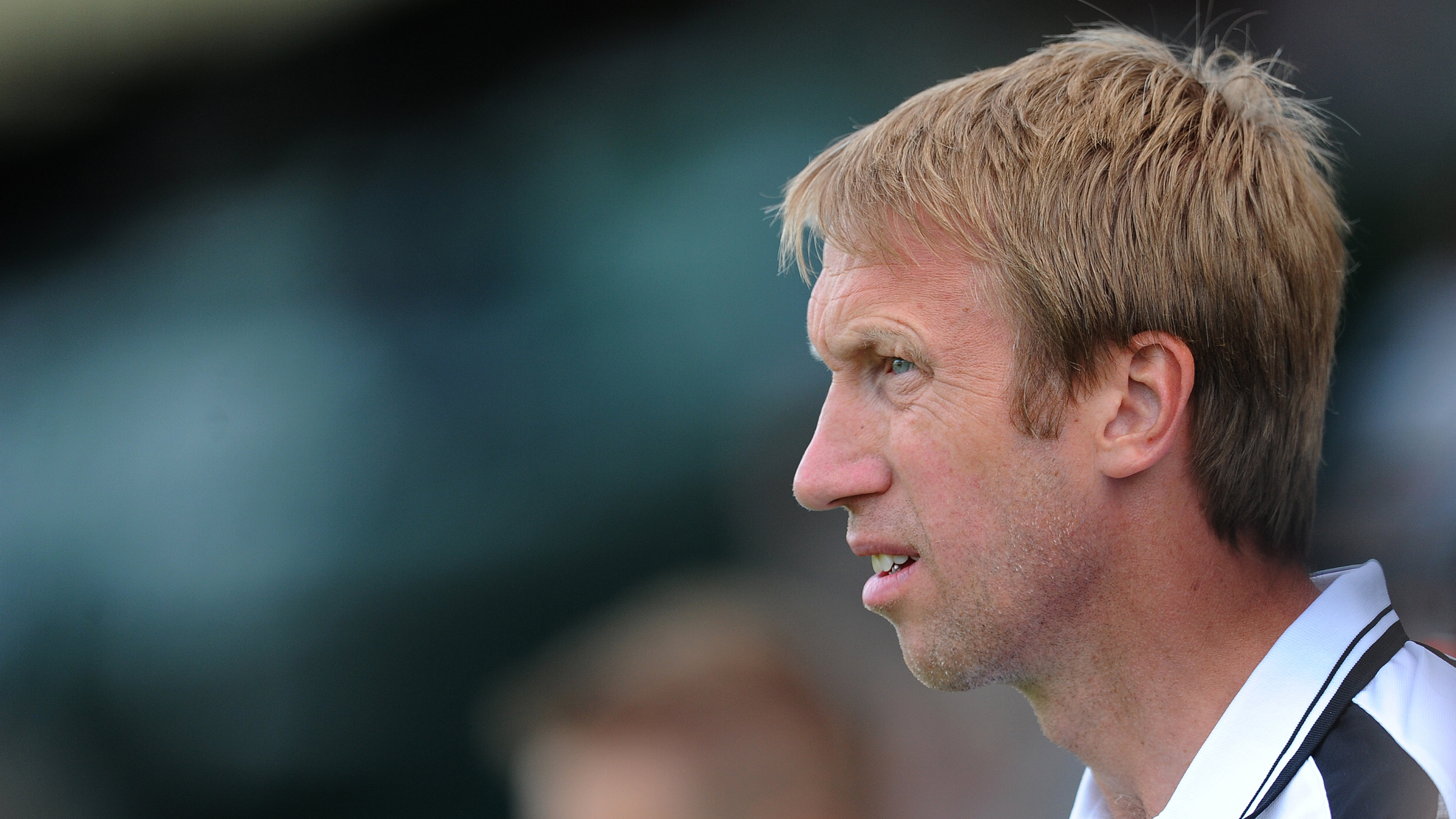 Graham Potter reckons Swansea City must look to restore confidence in the upcoming Championship campaign after pre-season preparations ended with a 3-0 defeat to SC Freiburg.

The Swans play their opening league fixture of 2018-19 at Sheffield United in eight days’ time.

And Potter feels a squad which suffered relegation from the Premier League last season need to get some belief back.

The Swans conceded early on against Freiburg when Tim Kleindienst drilled a low shot past Kristoffer Nordfeldt.

Potter’s side had a number of chances to get back into the contest, with Oli McBurnie coming closest when his header was pushed on to the bar.

But after a spell of Swans pressure in the second half, Luca Waldschmidt fired in Freiburg’s second on 72 minutes before German international frontman Nils Petersen wrapped up the Bundesliga club’s victory.

“We had chances in the game and the boys felt that,” Potter said.

“Sometimes you don’t score, sometimes it’s not your day, but you have to stay in the game for as long as possible when that happens. This game was probably a bit too open for us at the end.

“We let the disappointment of conceding the second goal get to us, which you can understand to a certain extent because the boys haven’t got the highest confidence level in the world, but that’s something we can work on.

“We need to deal with that disappointment in a better way, because in the end it’s 3-0 and it’s a scoreline that doesn’t look good from our perspective.”

As well as McBurnie, the likes of Joel Asoro, Federico Fernandez, Jordan Ayew and Jay Fulton all had opportunities to score against Freiburg.

But the Swans finished up well beaten by opponents who were more ruthless in the final third.

“We are disappointed with the result of course,” Potter added.

“In fairness to the players, they clawed their way back into the game after conceding the early goal and finished the first half okay.

“We then started the second half quite well. We pushed and pushed, and Jeff (Montero) came on and had some good moments. We had opportunities to equalise.

“But we made an error for the second goal and that took the wind out of our sails too easily. We have to be better in that situation.”

The Swans will now fly home before returning to action at Sheffield United next weekend.

And Potter says there are still starting spots up for grabs ahead of the trip to Bramall Lane.

“We got more information about the players today,” he said.

“We got more players on the pitch and now we need a good week of training because we need to be ready for the start of the Championship season.

“We need to get home and plan. We have a full week’s training and we will use every bit of time we have to come up with something that can help us.”