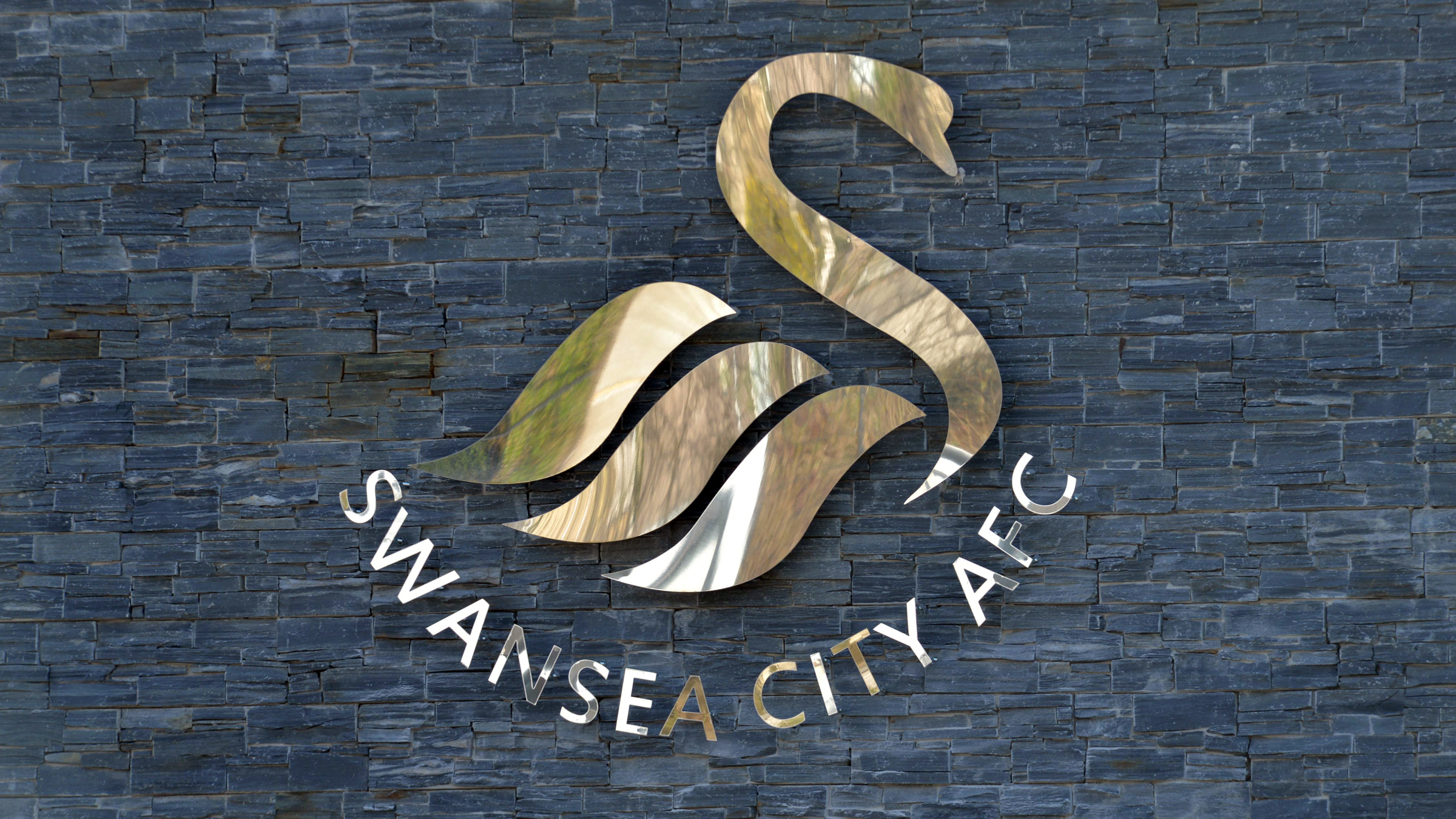 Swans boss Graham Potter has welcomed the news that the club's academy has retained its Category One status for the 2019-20 season.

The club is currently undergoing a full review of its operations following the dramatic loss in revenue following relegation from the Premier League, however, the academy was seen as vital to the club’s programme over the next 12 months.

The Swans' age-grade development programme has produced a number of players who have become integral parts of Potter's first-team squad this season, including the likes of Joe Rodon, Connor Roberts, Daniel James, George Byers and Oli McBurnie.

New Swans chairman Trevor Birch has outlined that the academy will continue to operate at top-level status for next season.

"I can confirm the club will be maintaining its academy Category One status next season," said Birch.

First-team manager Potter has welcomed the news, adding: "I am pleased for everybody in the academy, it is good news for them.

"There is a lot of work that goes on, and a lot of investment and resources that goes in towards that.

"They have done a fantastic job as you can see with the players we have got who are not just good players, but good people.

"I have benefited from their work and, without it, it becomes very difficult. So I am really pleased.

"Now it is just about carrying on their work, it's a good piece of news."