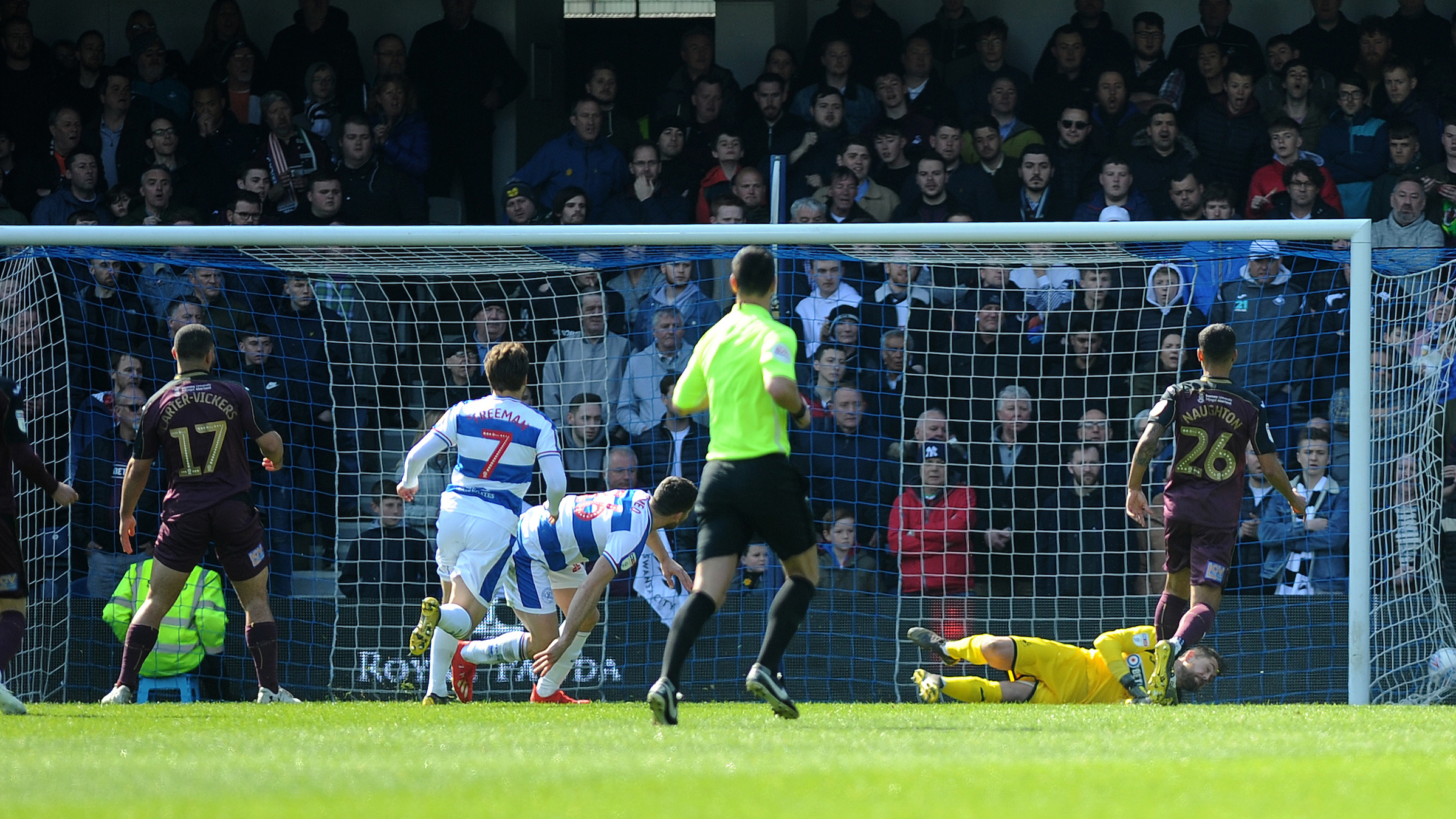 Graham Potter says Swansea City's set-piece play will hold them back if they cannot find a solution to their current struggles.

The Swans suffered a seventh-straight away defeat in the Championship as they lost 4-0 to QPR at Loftus Road.

Two of the hosts' goals came from set-pieces, and they had several further opportunities from dead-ball situations.

It followed on from the Swans conceding three goals from such scenarios at West Brom, and a further two in defeat at Nottingham Forest.

And Potter was disappointed to see the Swans again have difficulties.

"It's very frustrating. The first goal looked like a bit of a soft one to be honest," he said.

"You can talk about everything you want in between the boxes but we won't be able to achieve what we want to achieve if we don't get better in those situations.

"So, again, it wasn't good enough.

"We have to try and find a way to be better at that because clearly, it's an area that will hold us back if we don't improve."