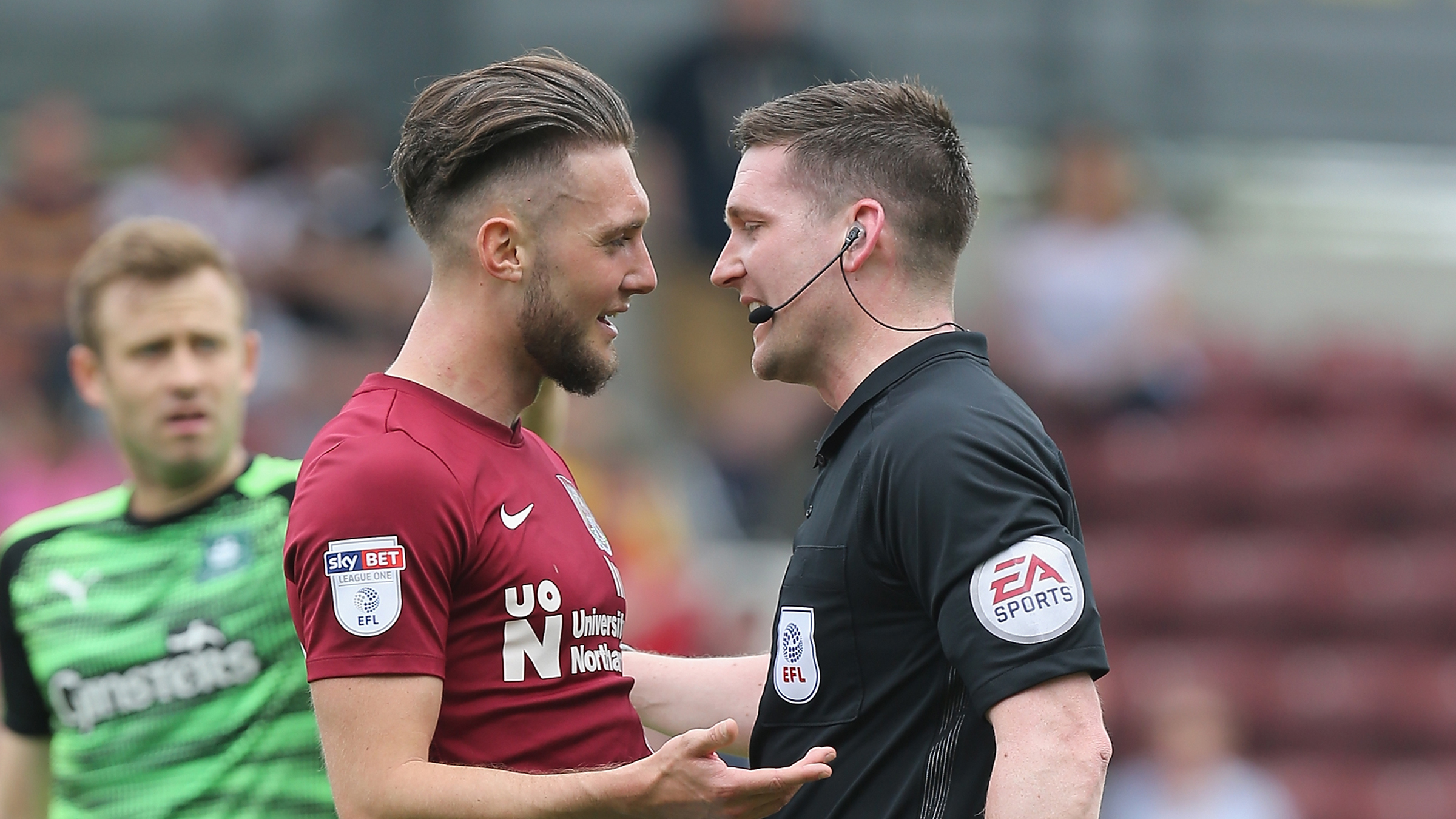 Graham Potter says Swansea City must focus first on getting Martin Olsson back to full fitness after the left-back suffered a season-ending injury.

Olsson’s Liberty contract expires at the end of the 2018-19 campaign.

But Potter believes this is not the right moment to discuss the possibility of Olsson signing a new deal.

The Swedish international has been ruled out until next season after rupturing his Achilles in the 3-2 win at Brentford last weekend.

“Losing Martin is a blow firstly for him and secondly for us,” Potter said.

“We have just got to try to get him back fit as quickly as we can.

“We are looking at around six months out with the injury Martin has so it’s going to be next season for him.”

Olsson, who will be 31 in May, has been a consistent performer for the Swans since signing from Norwich in January 2017.

Potter says club and player will have to discuss his contract situation further down the line.

“The focus for us is on trying to help Martin get back to full fitness and that’s what his focus will be on,” added the Swans manager.

“As for the rest, we will have to sit down with Martin and make those decisions, as we will with a few players.

“The most important thing first of all is that he does his rehab and stays part of what we are doing here.

“The contract situation is a separate thing. We have to make those decisions as a club and do the right thing for everybody.”

The good news for Potter is that he has a number of players who can fill in for Olsson on the left flank of defence.

Connor Roberts did that job at Brentford, while Declan John and Matt Grimes have both started games at left-back this season.

Kyle Naughton is another player who has experience of playing in the position.

“It’s a blow to lose Martin but we are okay in terms of having cover there,” Potter said.

“Those players won’t have the same attributes and qualities as Martin, but somebody has to bring themselves into that position. That’s how it works.

“Declan John has been getting better and better. Connor played there on Saturday and did well and Matt has done well there this season.” 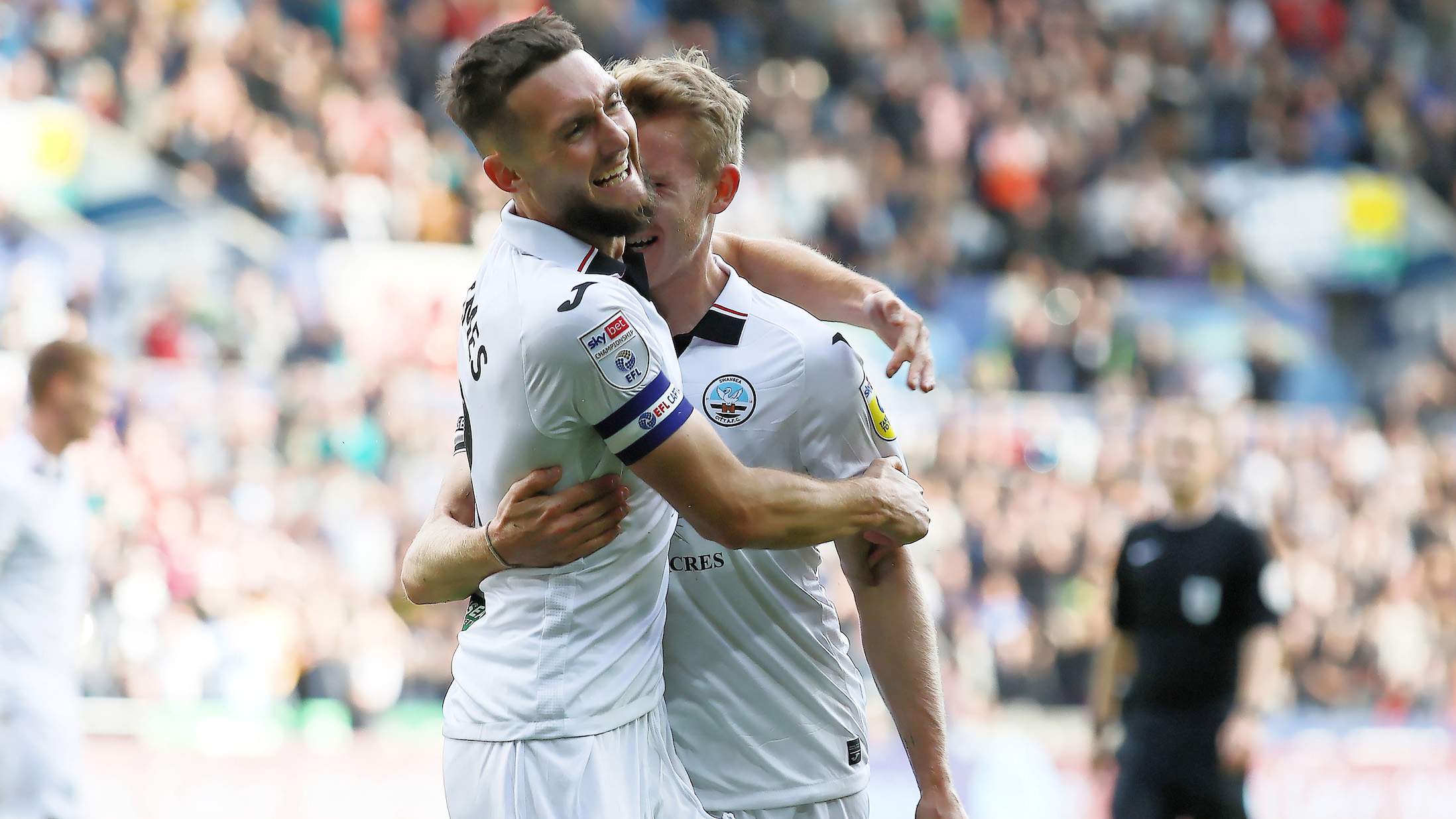