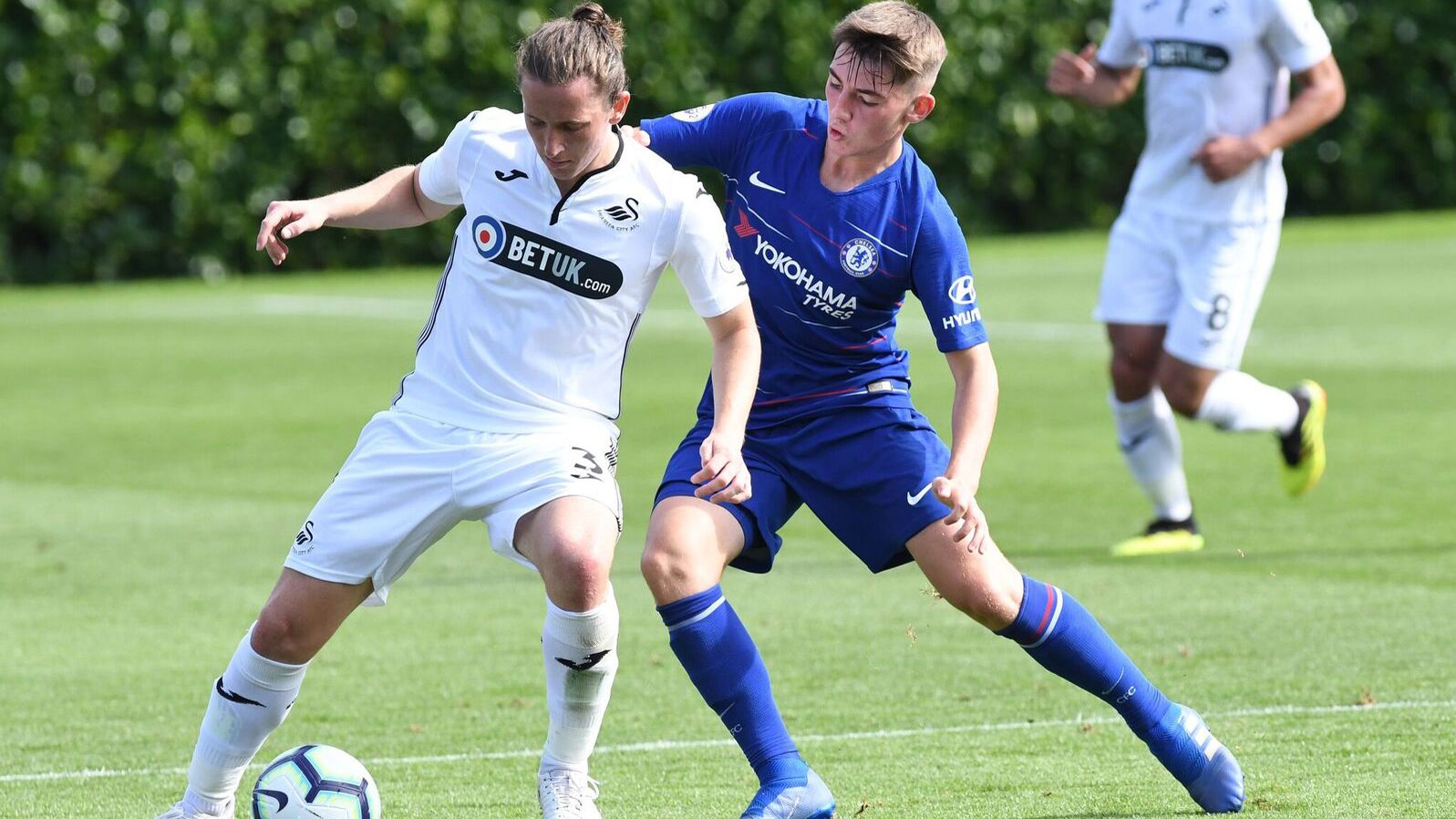 Swansea City Under-21s are back in Checkatrade Trophy action this evening when they take on AFC Wimbledon (7.45pm).

Here is all you need to know ahead of tonight’s game at Kingsmeadow.

The Swans are hoping to get their first points on the board in this season’s competition.

A youthful side were beaten 5-0 by Stevenage in their opening game and need to win this evening to remain in contention for the knockout stages.

Wimbledon enjoyed a penalty shootout victory over Charlton in their first match of this year’s Checkatrade Trophy.

Neal Ardley’s side, who are 16th in League One, come into the game off the back of Saturday’s 3-2 defeat by Scunthorpe United.

The striker will be hoping to continue his impressive start to the season which has seen him find the net five times in all competitions.