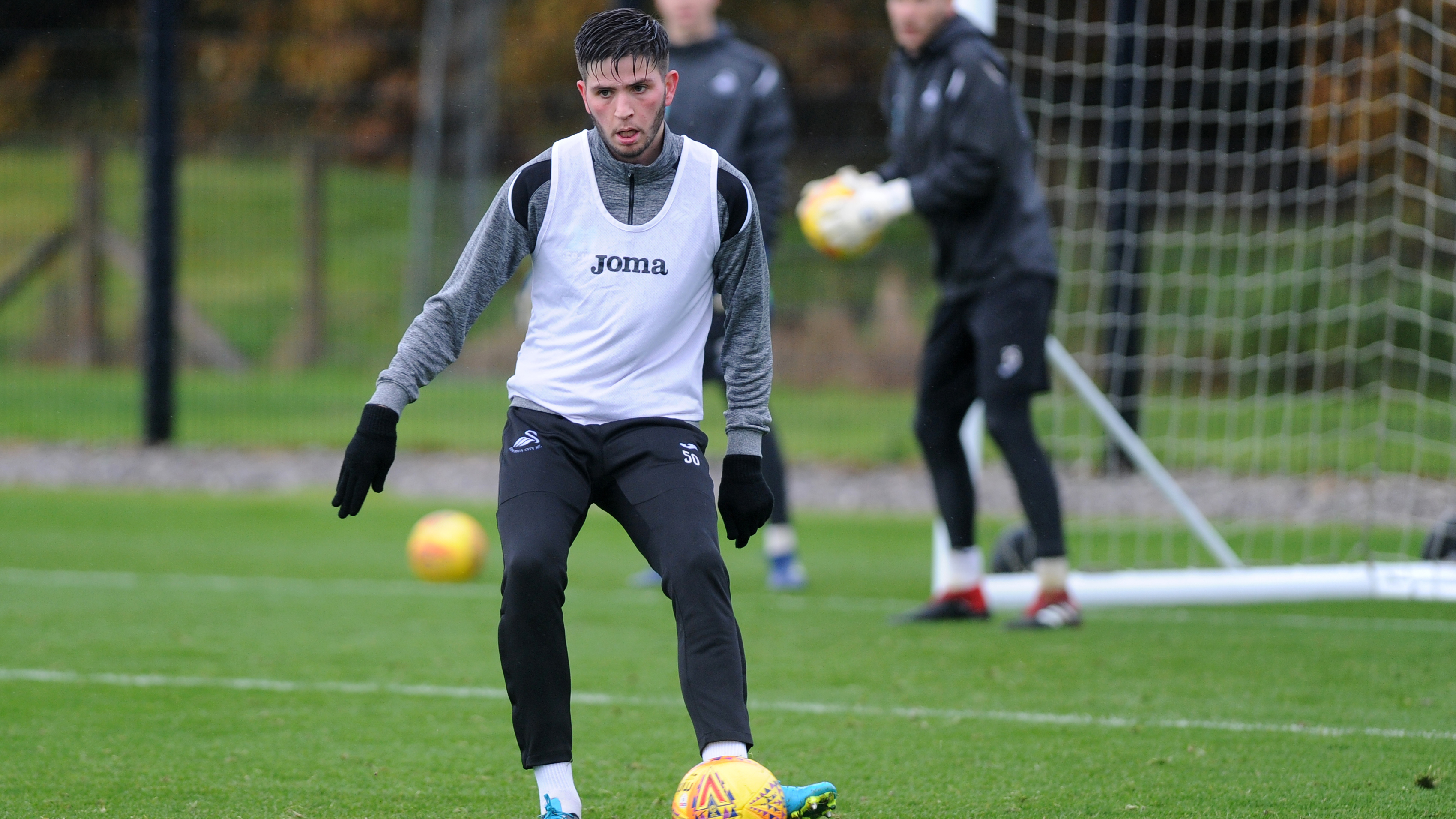 The young Swans take on their Ewood Park counterparts at the Blackburn Rovers Academy.

The Swans come into the game on the back of a defeat against an experienced Bristol Rovers side in the Checkatrade Trophy last Wednesday.

However, the development side have lost just one of their last three games in the PL2 and will be keen to make amends for a disappointing defeat against Brighton last time out in the league.

The Swans currently sit 11th in the table, but a win would see them go four points clear of bottom side Blackburn.

Rovers have avoided defeat just once in their last five PL2 matches, but will go into the game on a high after beating Doncaster 4-0 in the Premier League Cup.

Jordon Garrick: “We have so many games coming up in so many different competitions. We can’t hold onto the disappointment of Bristol Rovers too long – we have to move on and prove we have learnt from that game.”

Botti Biabi’s eighth goal of the season was enough to separate the two sides when the Swans last went to Blackburn in 2017.

Joe Rodon started the match while it was Daniel James who teed up Biabi, the latter heading home to send the young Swans 13 points clear at the top of the table.

The result extended the Swans’ winning run to eight matches and they went on to secure the Premier League 2 Division 2 title in style.