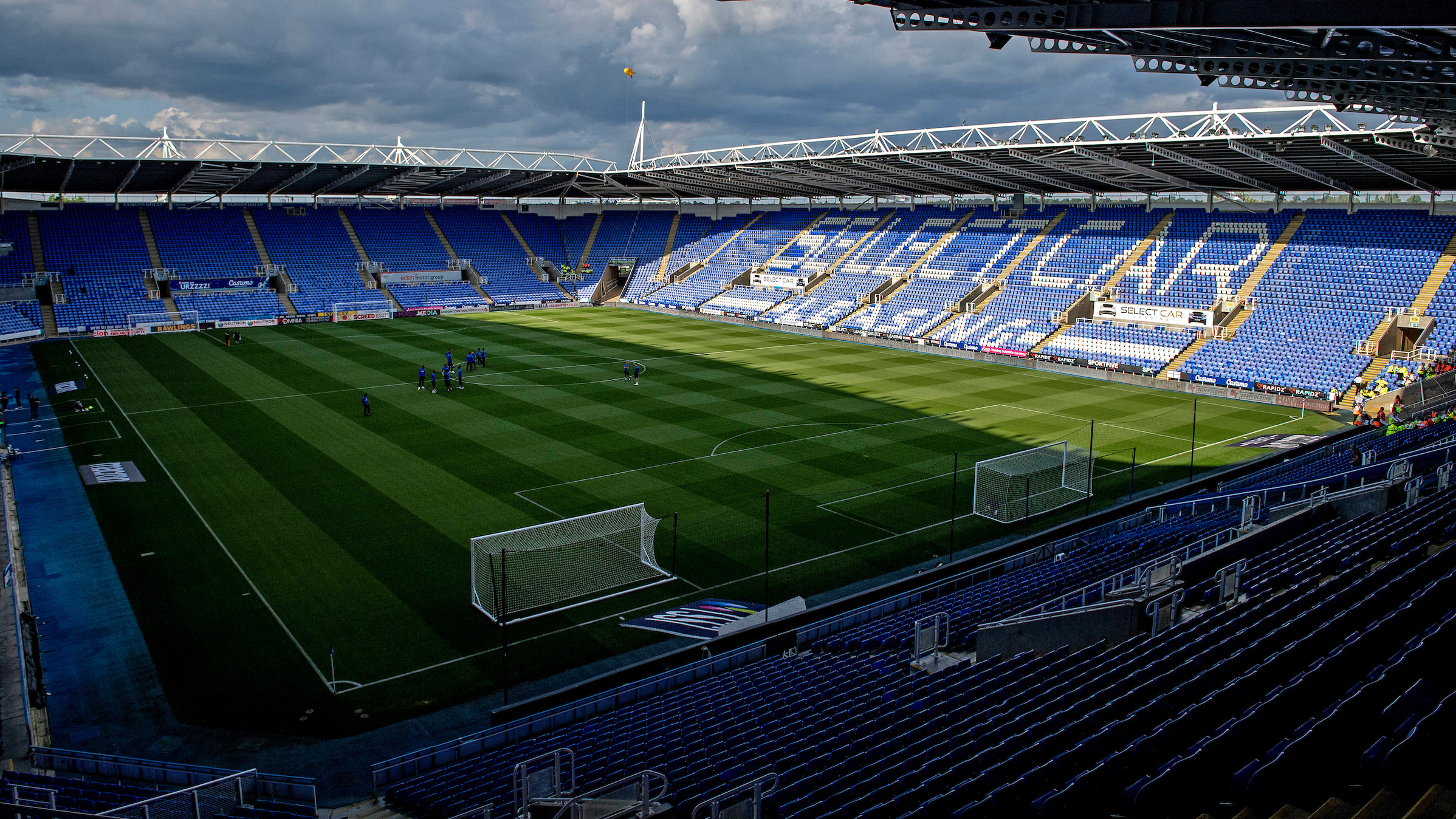 Swansea City travel to the Select Car Leasing Stadium looking to make it seven games unbeaten when they face Reading on Easter Monday.

The Swans have won eight of their past 14 games while their form over 10 games is second only to Nottingham Forest in the Championship.

The Royals are in good form themselves. They saw off promotion-chasing Sheffield United on Good Friday to take another big step towards securing Championship football next term.

Picking up 14 points in 10 matches, they are 12th in the form table heading into the fixture with the Swans.

Russell Martin suggested he would rotate his team over the Easter weekend. He named an unchanged starting XI in Friday’s draw with Barnsley, so changes may follow when the side travel to West Berkshire.

Despite being back on the grass and in training, Flynn Downes didn’t make the matchday squad last time out.

Olivier Ntcham made a real impact off the bench on Friday. He is observing Ramadan this month and the Swans boss said that they will manage his workload while he fasts.

“That was the biggest part of it, to show we can play a certain way and bring an identity back to the football club, to bring a certain playing style and to show progress throughout the season.

“I think those boxes have been ticked. Now the next bit is to win consistently and do it in our way. We have real belief that will come, at some point.

“We’ve been on a great run, we need to finish as strong as we can and it’s all about preparation for the players, to keep learning about them, to see who’s going to be part of the journey for the long term, to see who might struggle to really affect the team.

“By the end of the season, we’ll be even clearer on all of that.”

Paul Ince:  “The [win over Sheffield Wednesday] was a fantastic performance from the boys. They’ve been progressively getting better, today was the best I’ve seen them play under me.

“It had all the components. Defending well and we cut them apart with the ball. It was a proper team and that’s what you need against these top teams.

“Sheffield United are a top team, they haven’t lost here for so long and you can see what a big result it is for us. and I’ve got to say deserved.

“We had big chances, and could have put the game to bed. We just had to be more ruthless.

“Our football deserved to be rewarded with more goals and to be fair to Paul, he said the best team won. I like that, a lot of managers talk rubbish after the game but he said we were the better team and deserved to win, which I thank him for.”

Swansea City booked their place in the second round of the Carabao Cup and gave Russell Martin his first win as head coach with a dominant showing on their last trip to Reading.

Set-piece goals from Joel Latibeaudiere - his first for the club - and Ben Cabango had the Swans well in control, before Joel Piroe marked his debut by calmly sweeping home the third.

The winning margin could have been greater as Swansea showed plenty of encouraging signs as they moved the ball around with great assurance, enjoying the lion’s share of possession and crafting a number of chances.

They had few moments of concern at the other end as they made it 16 games unbeaten against Reading in a sequence stretching back to 2008.

9 – Swans are nine unbeaten at the Select Car Leasing Stadium – a record which stretches back to 2008. Six of those matches have ended in victories.

28 – In the 101-year history of the fixture, the head-to-head record in the league is completely even with both sides winning 28 matches.