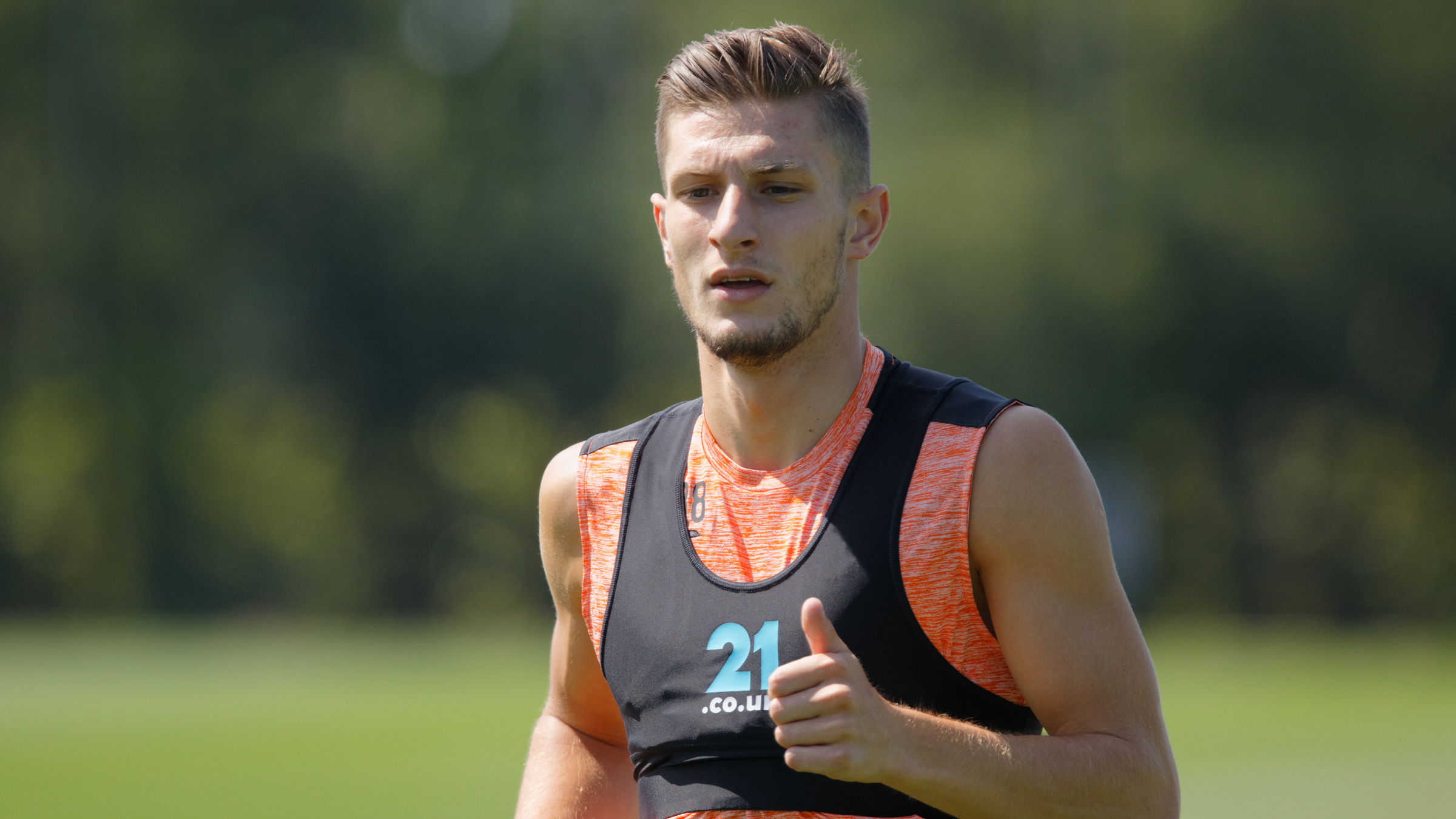 Here's everything you need to know ahead of tonight's game.

The Swans are aiming to record their first win in Premier League 2 this season, having collected three points form their opening eight games.

They went agonisingly close to snatching a dramatic point against West Ham United last weekend after recovering from 4-0 down to only trail 4-3, before eventually succumbing 5-3 at the Chigwell Construction Stadium.

Meanwhile, second-placed Arsenal are currently on a six-match unbeaten run in the top flight of development football.

The Gunners are only behind leaders Everton on goal difference following their 0-0 draw with the Toffees on Monday.

Cameron Toshack: “It’s a game we’ve been looking forward to. Our boys always look forward to testing themselves against the elite Premier League teams and this will be no different.”

The Swans enjoyed a morale-boosting 3-1 victory over the Gunners when they last met at Landore in November 2017.

It proved to be a defining moment in the season for the development side, who subsequently embarked on an impressive run of form. George Byers bagged a brace against Arsenal and Kenji Gorre put the icing on the cake.

You can watch the young Swans in action live on swanseacity.com from 7pm.