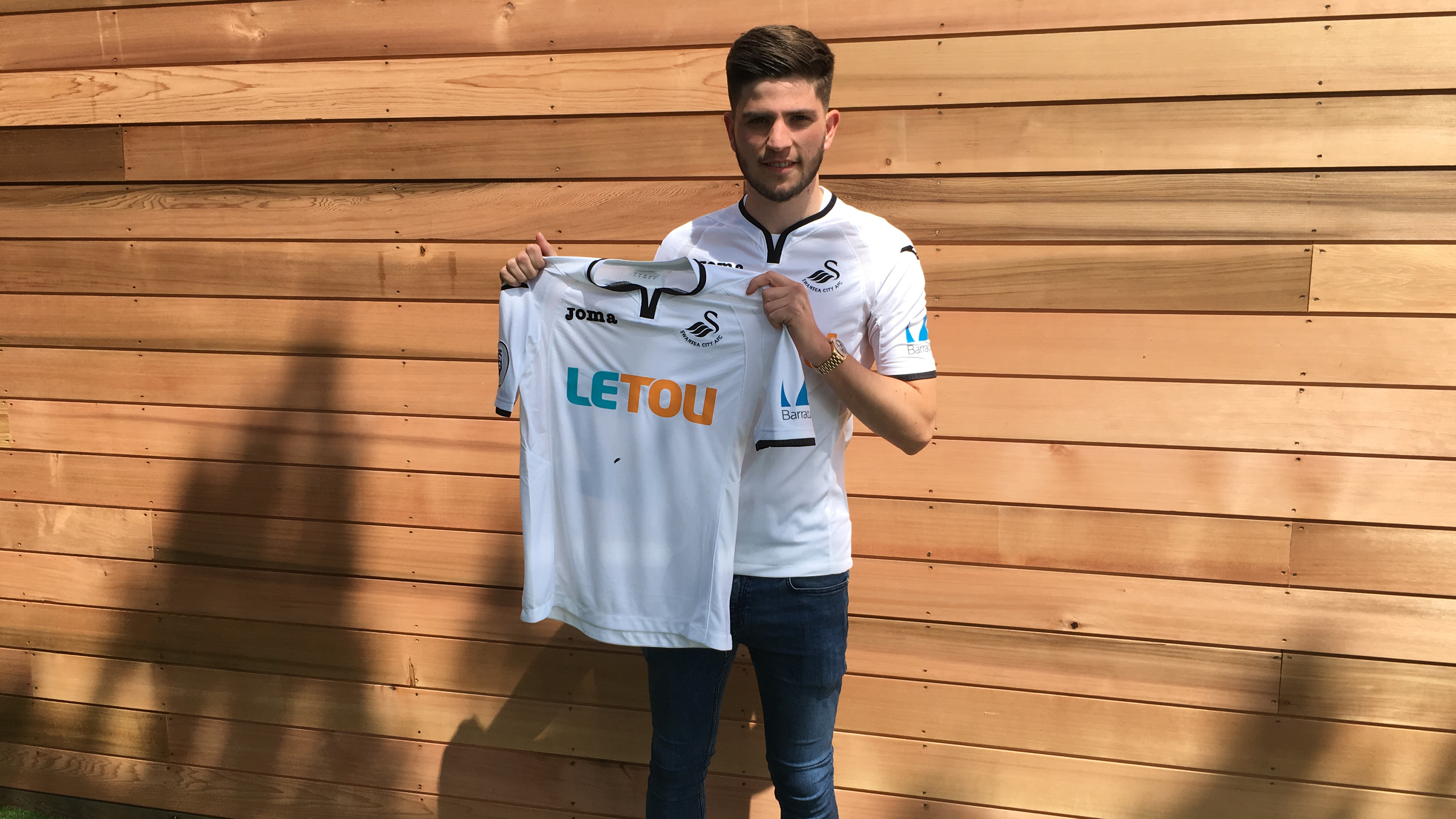 Swansea City Under-23s are back in Premier League 2 action this evening when they welcome Derby County to Landore (7pm).

Here is all you need to know ahead of the young Swans’ opening home game of the new season.

The Swans are aiming to respond after opening their Premier League 2 campaign with a 1-0 defeat away at Leicester.

Layton Ndukwu’s fifth-minute strike proved to be the winner at the King Power Stadium where, despite threatening the Leicester goal after the break, the Swans were unable to find a way back into the contest.

Meanwhile, Derby came from behind to earn a 2-2 draw against newly promoted Blackburn Rovers at Pride Park.

Despite going 2-0 down after just nine minutes, the Rams fought back with Cameron Cresswell and Alex Babos on target to secure a share of the spoils.

It is a busy week for the visitors, who are also in action on Friday when they face Chelsea at Stamford Bridge.

Swans Under-23s coach Gary Richards: “It is important we look to get back to business and look to put in a better performance.”

Derby academy director Darren Wassall: “We’ve got a difficult five days ahead of us and the players won’t need motivating for either of the two games we have coming up.”

The young Swans appeared to be on course for a fifth consecutive league victory as goals from George Byers, Aaron Lewis and Courtney Baker-Richardson gave them a 3-1 lead midway through the second half.

However, Derby fought back with Luke Thomas and Kyron Stabana scoring in the final quarter of an hour to earn a point.

You can watch the Swans’ second Premier League 2 match of the season live on swanseacity.com from 7pm.