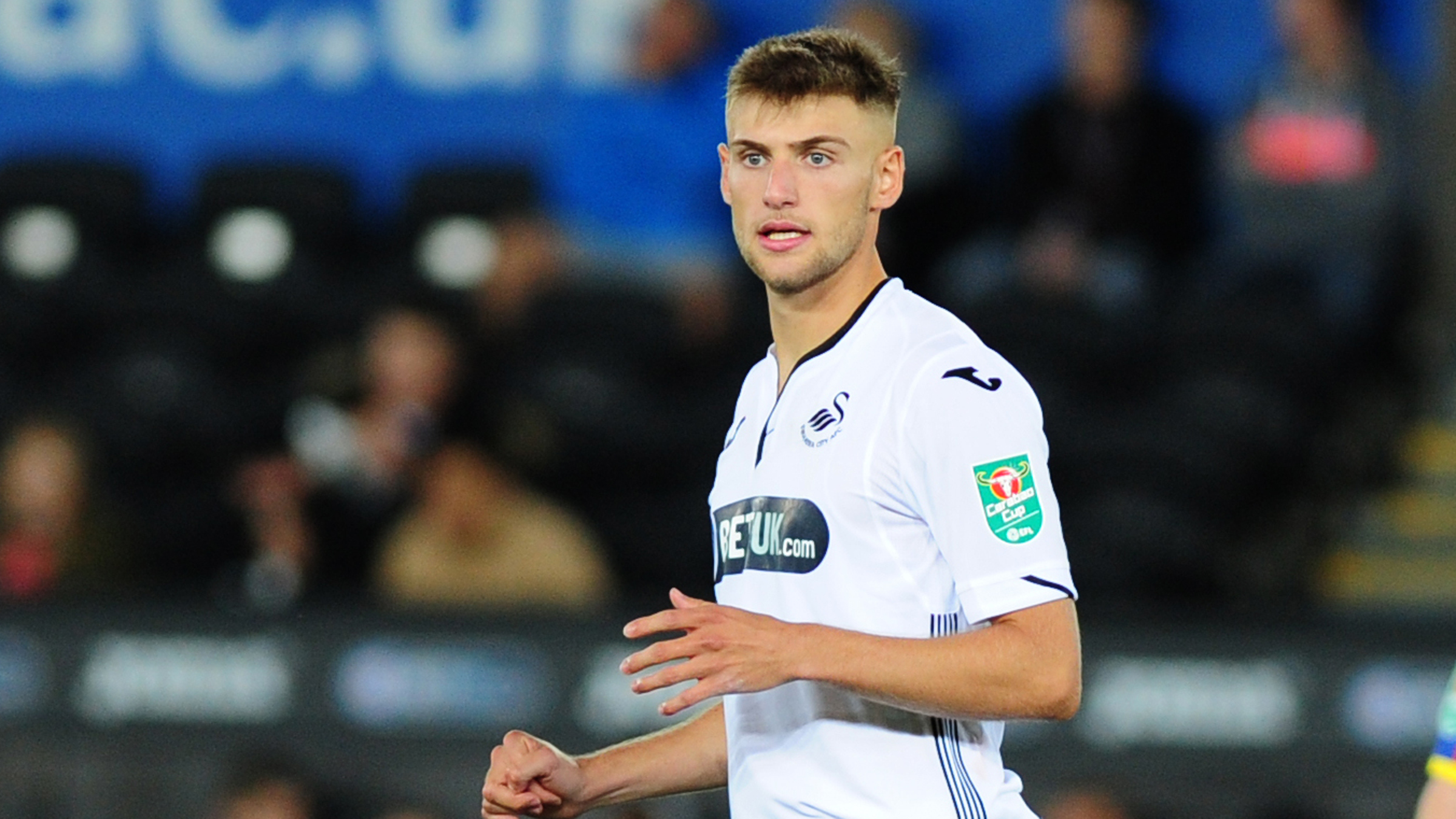 Here is everything you need to know ahead of today’s game.

The Swans are aiming to record their first win in Premier League 2 this season, having collected three points from their opening six games.

But they are currently on a three-match unbeaten run in all competitions and were boosted by Wednesday’s creditable 1-1 draw with Villarreal B in the Premier League International Cup.

Manchester City, who are a point behind league leaders Everton, could go top of the table with a victory this afternoon.

They were 3-2 winners against Derby County at the Academy Stadium last weekend.

Swans Under-23s coach Gary Richards: “It’s nice to go into the game with a bit of momentum. Hopefully, we can build on the way we finished against Villarreal."

There was late drama when the two sides met in February, as the Swans snatched a 1-0 victory right at the death.

After the Swans put in a huge shift at the Academy Stadium, Kenji Gorre came off the bench to score a stoppage-time winner and send the visitors fourth in the Premier League 2 table.