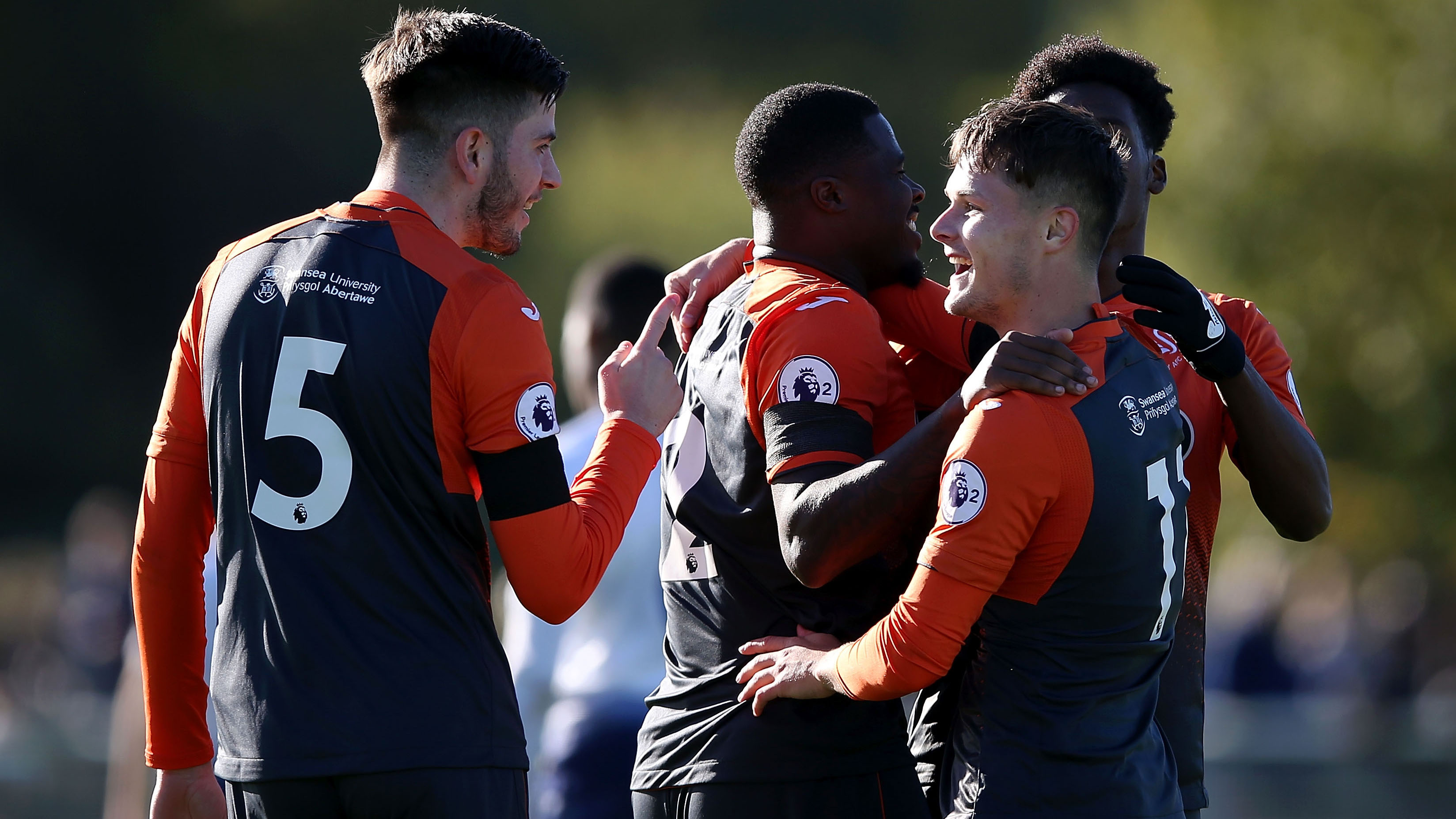 Swansea City will be hoping to continue their unbeaten run when they welcome Brighton to Landore in Premier League 2 tonight (7pm).

Here's everything you need to know going into the game.

After a tough start to the season, the young Swans are unbeaten in their last four games and have recently secured their place in the knockout rounds of the Checkatrade Trophy.

A 4-1 victory over Tottenham in their last Premier League 2 outing will give the development side plenty of confidence going into this game.

Brighton come into the contest on the back of a 2-1 loss at the hands of Everton, though the Seagulls have beaten Chelsea and Benfica B in recent weeks.

Swans midfielder Simon Paulet: “We need to keep building on our confidence by getting the three points against Brighton so that we can start to climb the table.”

The Swans beat Brighton on penalties to progress to the semi-finals of the Premier League Cup on what was a dramatic evening at Landore back in April.

Daniel James’s second-half strike cancelled out Brighton’s opener, but it was goalkeeper Steven Benda who was the hero as he got down to keep out George Cox’s penalty in the dying seconds of extra time.

Benda also produced the goods in the shootout which followed, denying Ben Barclay from the spot to send the Swans into the last four.