Swansea City signing Jake Bidwell will bring a wealth of Championship experience to his new club after signing a three-year deal at the Liberty Stadium.

The 26-year-old’s arrival provides competition at left-back in the wake of Martin Olsson’s departure, with Wales international Declan John set to go up against Bidwell for a starting role under Steve Cooper.

Renowned for his pace and ability to attack effectively down the flanks, Bidwell is also a more than solid defender and his rounded game should come as no surprise given his background.

Southport-born Bidwell started his career at Everton, joining the Toffees as a goalkeeper at the age of 11.

However, he fell out of love with life between the sticks and left the Everton set-up, only to very quickly be invited back after easily adapting to outfield life. 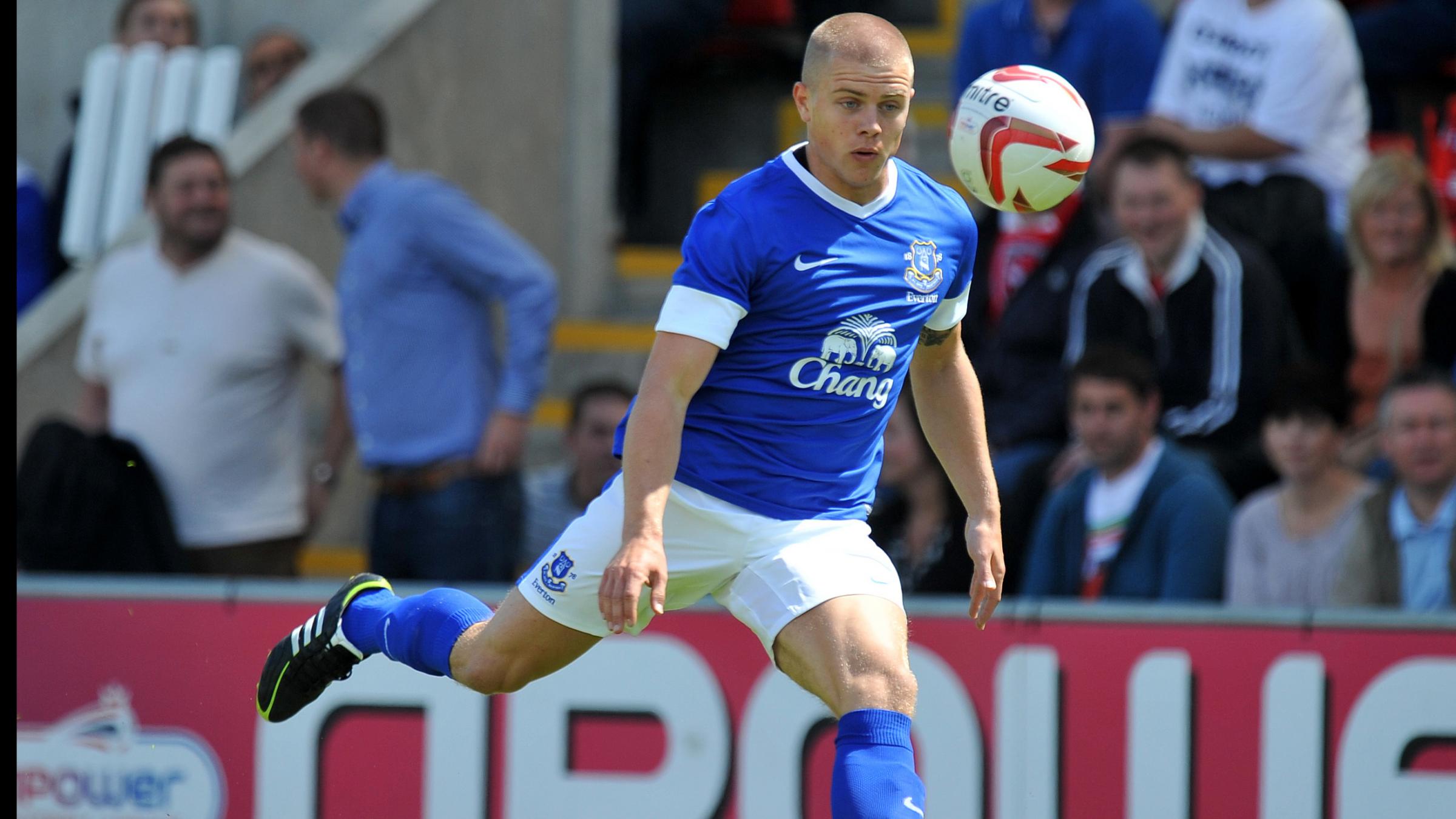 He found his position at left-back and progressed through the ranks to make his first-team debut against BATE Borisov in the Europa League in 2009 under David Moyes; an appearance that made him the youngest player to represent Everton in European competition.

Bidwell – who was capped by England at under-16, 17, 18 and 19 level - skippered the Merseysiders to a Premier League academy title, and spent two spells on loan at Brentford to gain first-team experience before making the move permanent in 2013.

During his first full season at Griffin Park, Bidwell helped the Bees secure automatic promotion to the Championship, being named in the PFA League One Team of the Year for the 2013-14 campaign. 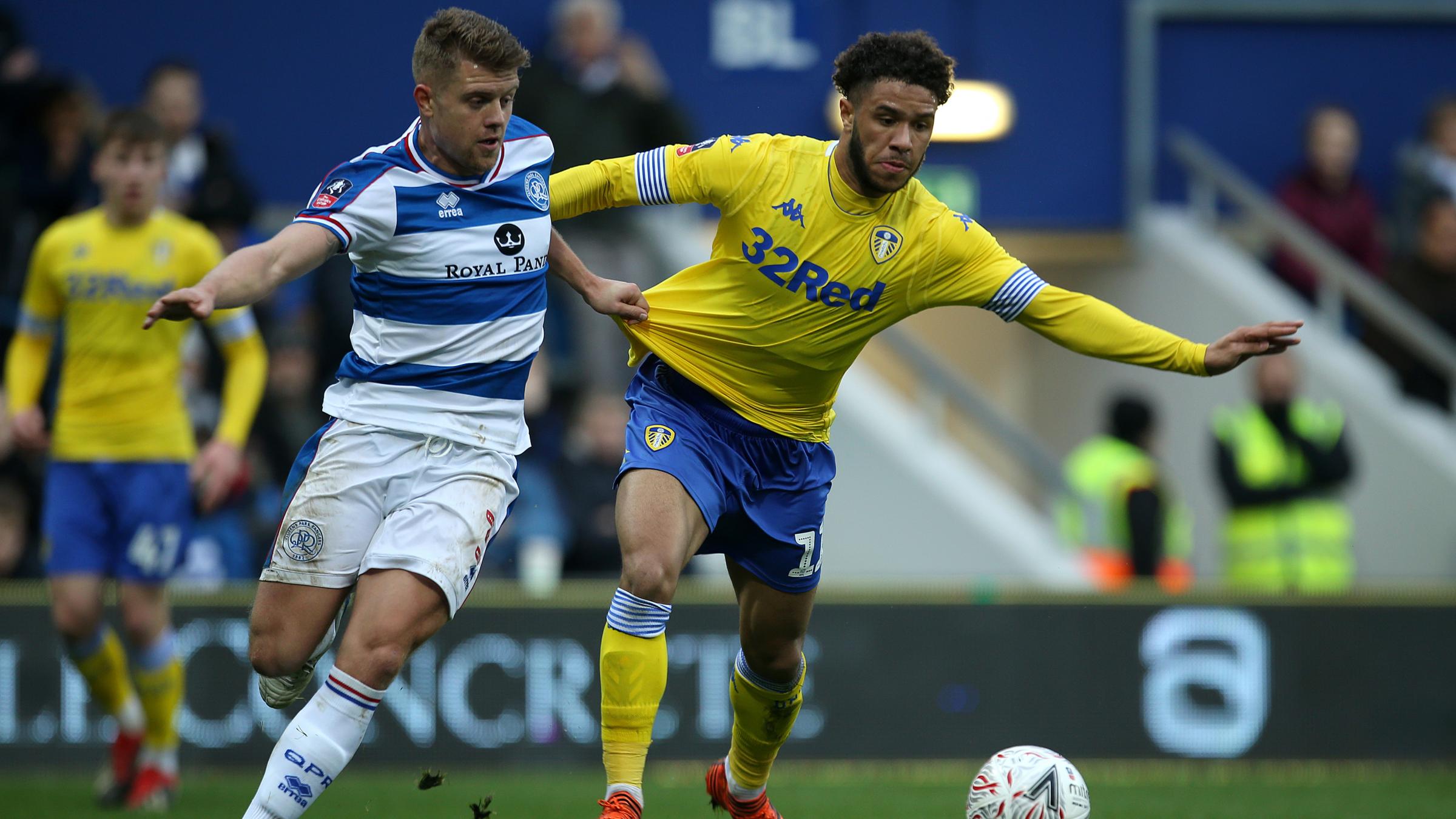 He went on to help the Bees establish themselves in the second tier and become regular play-off contenders with their attractive style of play, before moving to QPR.

Bidwell spent three years at Loftus Road and took his number of Championship appearances to 210 before making the move to the Liberty Stadium.