Tickets for Swansea City’s FA Cup quarter-final against Tottenham Hotspur at the Liberty Stadium will go on sale from Monday, March 5 at 10am.

The Swans take on Mauricio Pochetino’s men on Saturday, March 17 (12.15pm) with a Wembley semi-final awaiting the winners.

The Swans have reached the last eight of the cup for the first time since 1964.

And with former Swans trio Ben Davies, Michel Vorm and Fernando Llorente all set to return to the Liberty, the tie is set to attract a bumper crowd.

Adult season ticket holders and Jack Army members can watch the game for just £17.50*, with concessions priced at £10* if bought before 10am on the day of the game.

Non-season ticket holders and non-Jack Army members will be charged £25* for adults and £15* for concessions.

Kids’ tickets will cost just £5* for everyone aged under-16.

Due to different ticket regulations in the FA Cup to the Premier League, Spurs have been allocated the whole North Stand to meet the 15 per cent stadium capacity requirement.

It means Swans season ticket holders in the North Stand will not be able to purchase their own seat for this game. However, those fans displaced will be guaranteed a ticket within their priority window for the best available seat ahead of Jack Army members and general sale.

Season ticket holders and Jack Army member prices (until 10am on the day of the game):

The ticket office will be open until 7pm during the first week of sale, except Saturday which will operate under normal working hours 10am-4pm. Closed on Sunday.

Supporters can only purchase tickets during their respective priority window below. Then again during general sale.

Season ticket holders can only guarantee their own seat up until the priority window closes at 10am on Wednesday, March 7.

One ticket per season ticket.

From 10am on Wednesday, March 7

North Stand season ticket holders can select the best available seats not sold in the first two days of sale in the West, East and South Stands.

One ticket per season ticket.

From noon on Thursday, March 8

Jack Army members who are not season ticket holders.

One ticket per Jack Army membership.

From 4pm on Friday, March 9

Tickets are available online HERE from Monday, March 5 at 10am.

*The additional £2.50 booking fee per ticket applies via phone or in person at the ticket office. The booking fee is reduced to £1.25 per ticket for all online purchases, including the new in-app ticketing service on the Swans Official App.

Tickets onsale for Burnley away fixture

Tickets for Swansea City’s away match against Burnley are now on sale, with priority access for Jack Army members.

Swansea City’s Championship fixture away at Birmingham City has been rearranged for Tuesday, November 8. 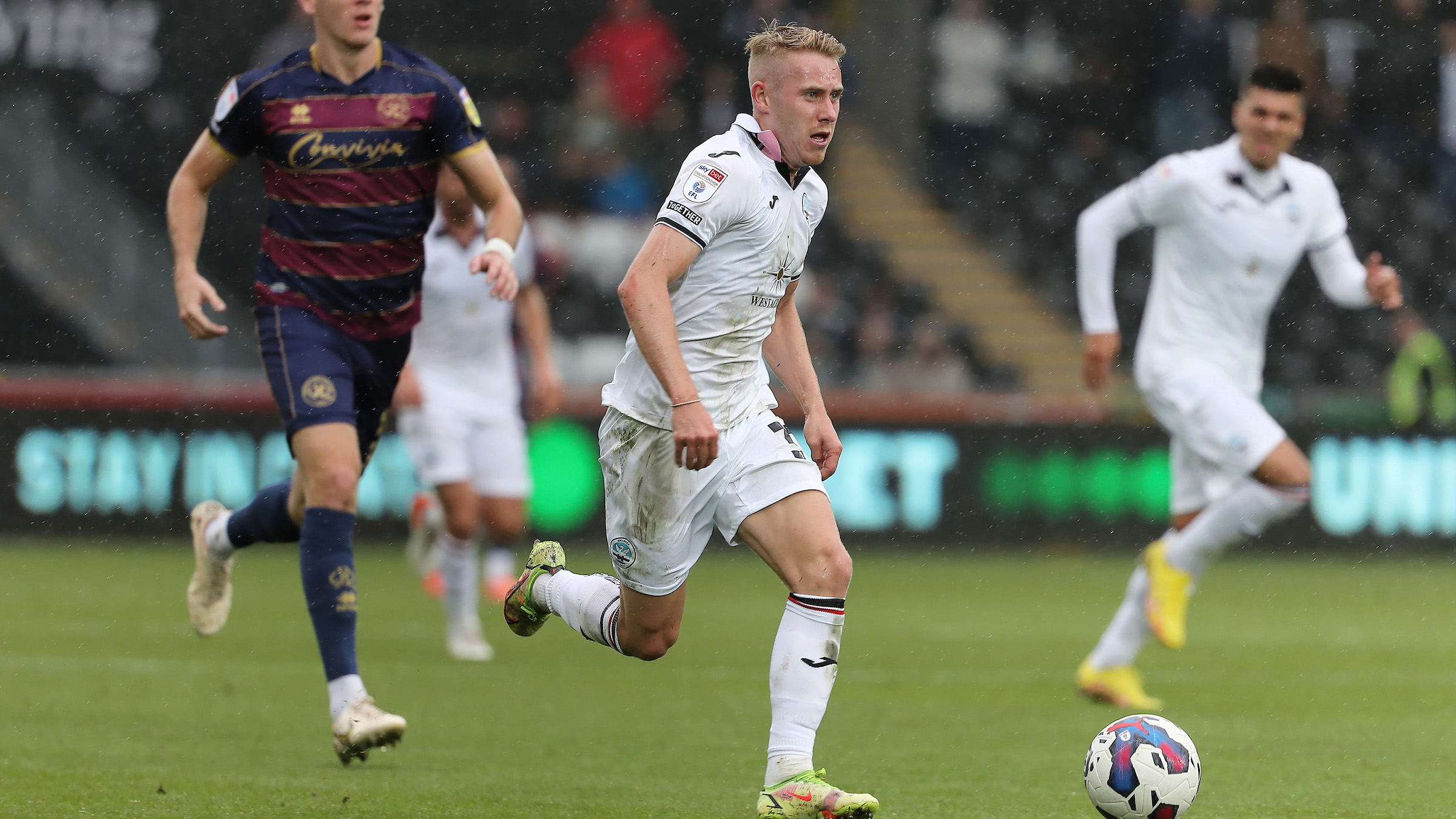 Tickets still on sale for final fixture before the international break 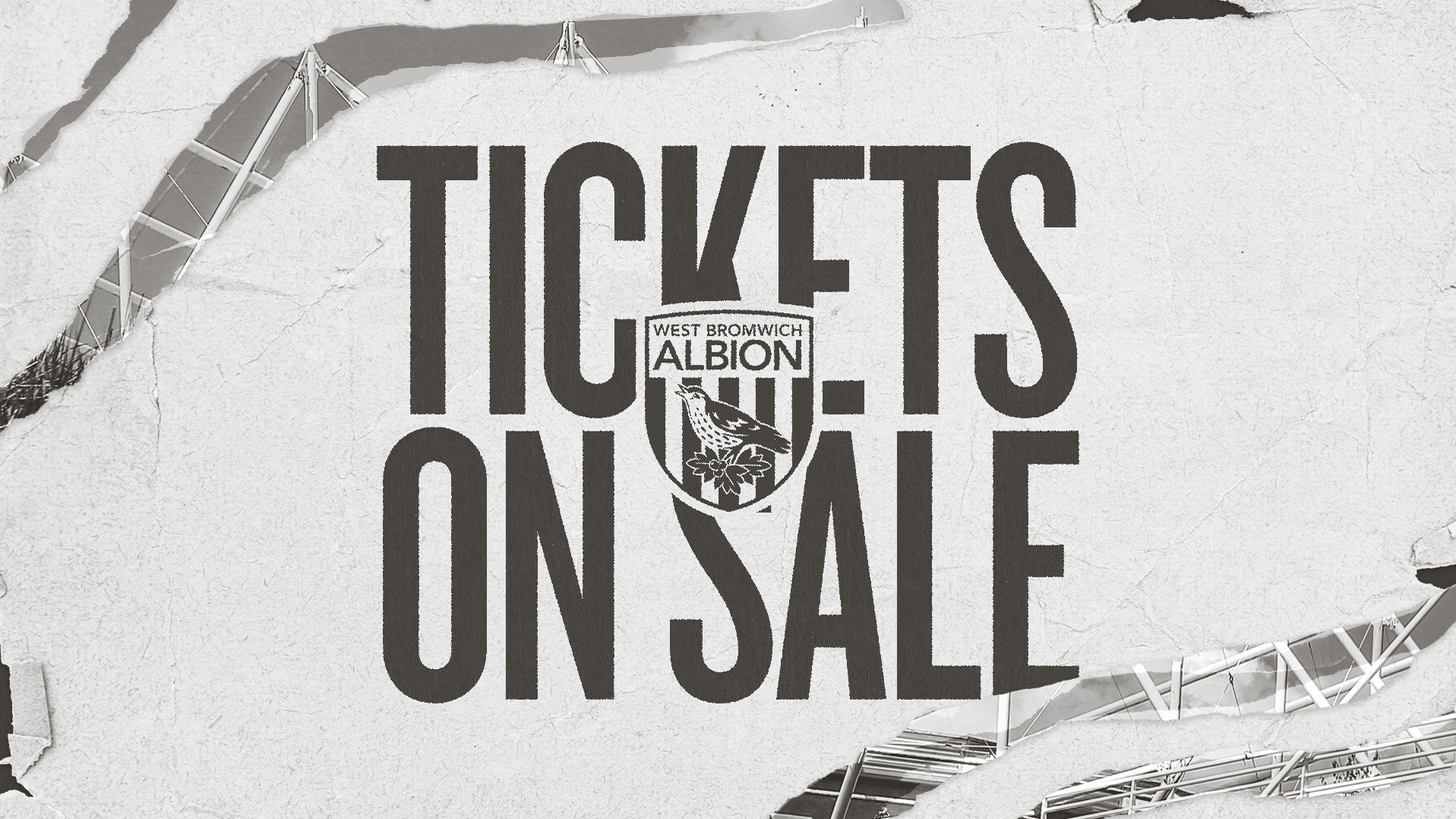 Tickets for West Brom away fixture on sale from Friday

Tickets for Swansea City’s away match against West Bromwich Albion go on sale at 10am on Friday, September 9.