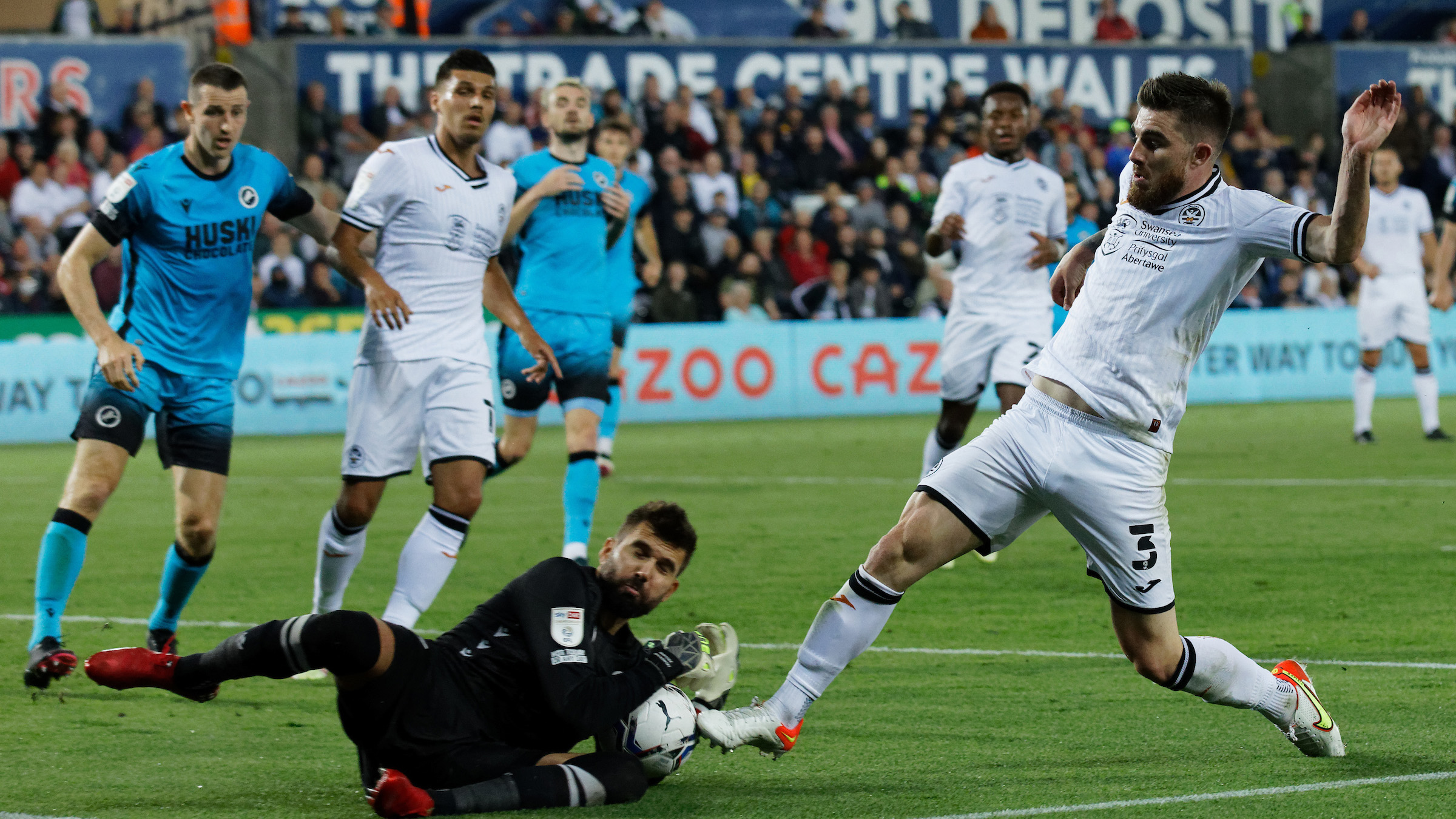 As Swansea City get set to welcome Millwall to SA1 this evening, we take a look back at last season's meetings between the teams at the Swansea,com Stadium. 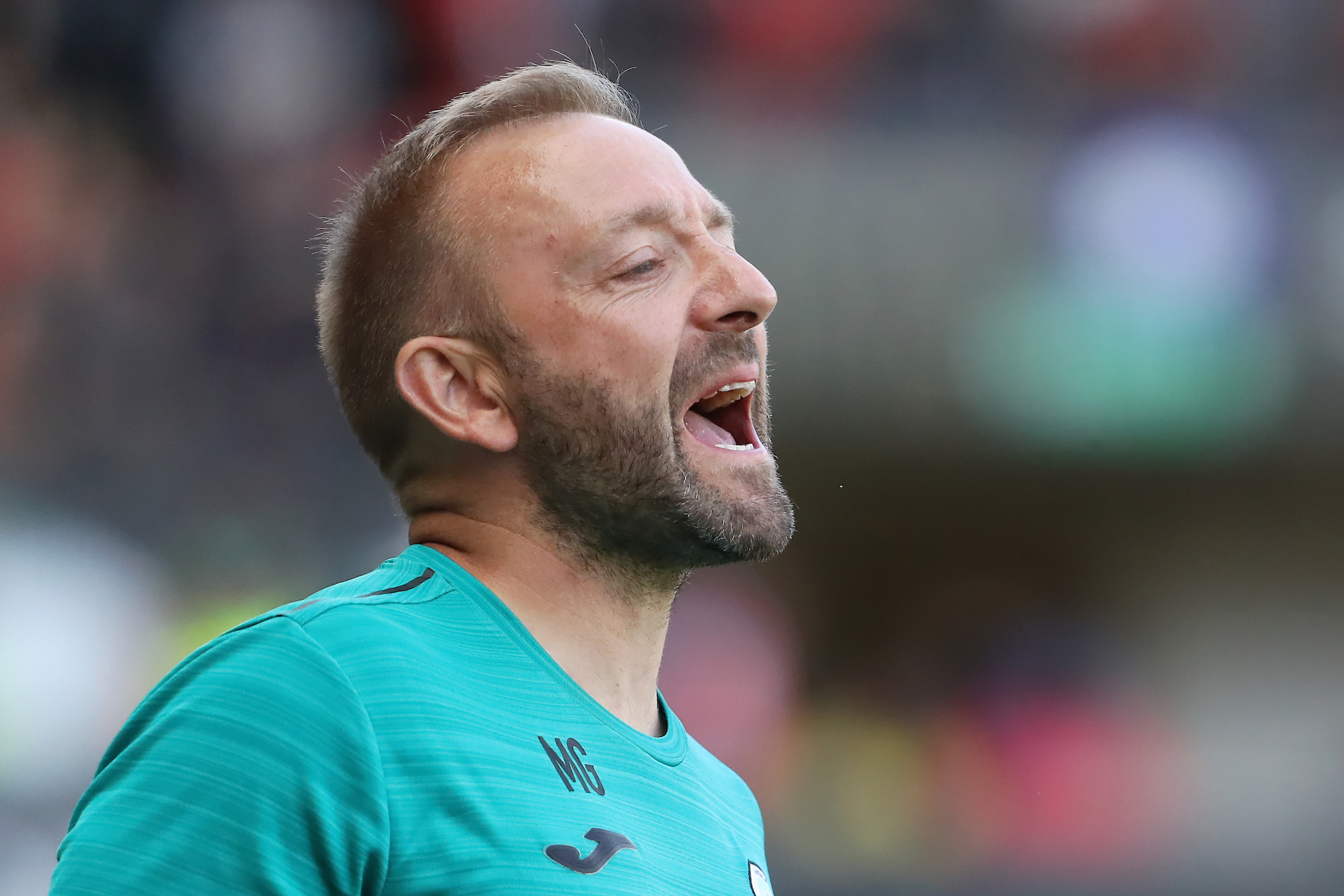 Matt Gill | We need to show that same energy and aggression