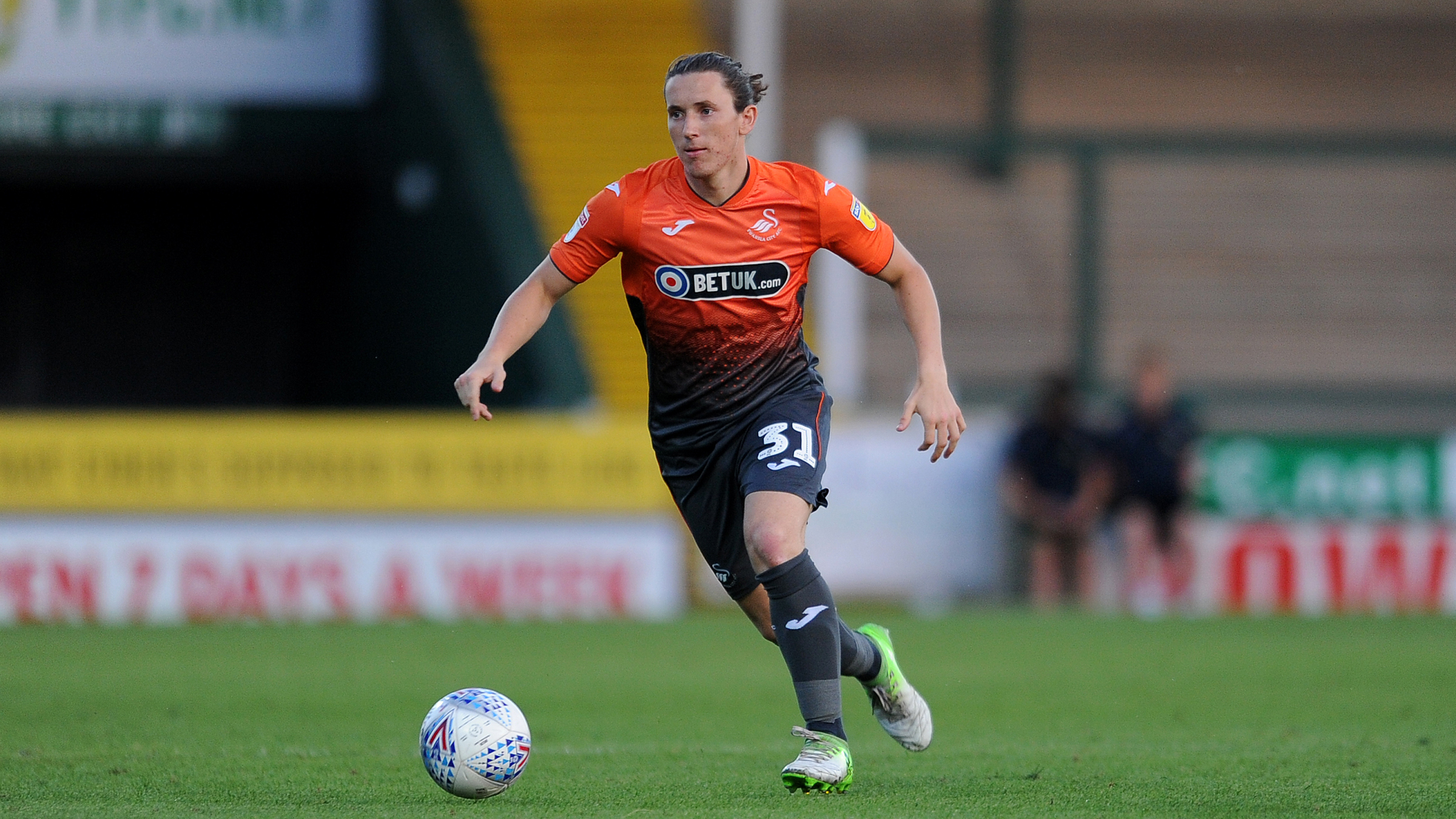 The young Swans withstood good spells of pressure from the hosts before striking right at the death for their first win of the season in all competitions.

It was a hugely impressive performance from the development side, who fielded eight teenagers on the way to beating their League One opponents at the Cherry Red Records Stadium.

A strong Wimbledon side began brightly with Tom Soares, Joe Pigott and Scott Wagstaff going close while, at the other end, Bobbi Biabi headed over and Lewis had a shot well saved by Joe McDonnell.

The hosts continued to threaten in the second half with Wagstaff and Will Nightingale just off target, but they were finding it difficult to break down a resolute Swans defence.

And having gone close to taking the lead when Liam Cullen headed a good chance over, the Swans snatched victory in the dying moments.

From a free-kick just outside the box, Ryan Blair rolled the ball to Lewis, who curled home brilliantly beyond the helpless McDonnell to seal all three points.

The result moves the development side up to second in Group G with their final match against Charlton Athletic taking place on November 20.