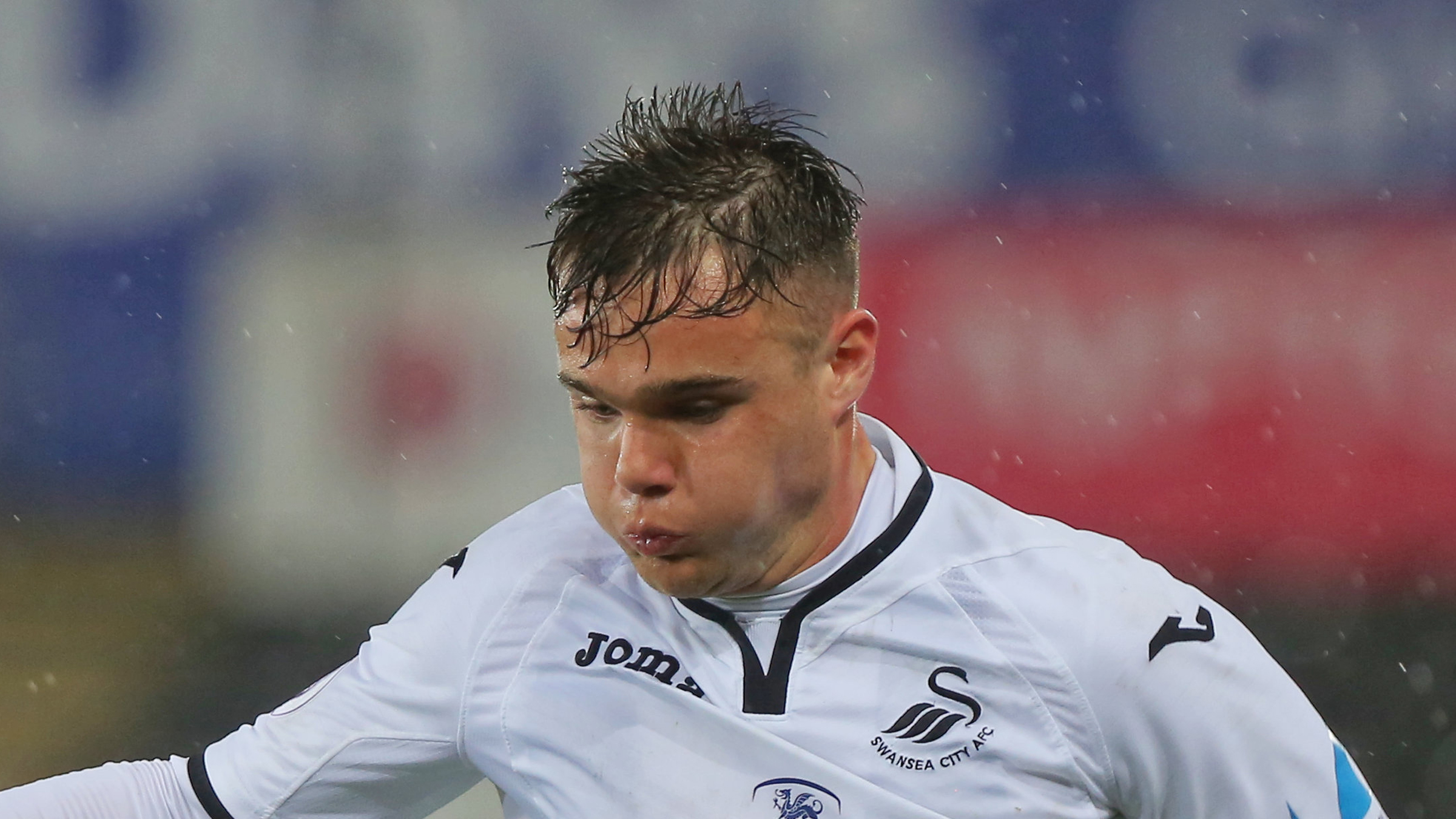 Swansea City Under-23s suffered their second defeat of pre-season after going down 2-0 against Barry Town United at Jenner Park.

Two first-half goals were enough to put the game beyond the young Swans, who fielded seven teenagers as they were unable to match their Welsh Premier League opponents.

They fell behind in the 18th minute, when Marcus Jones embarked on a fine individual run into the area before producing a thumping finish from a tight angle.

However, the Swans went 2-0 down seven minutes before the break, as they failed to deal with a cross and Drew Fahiya was on hand to tap home.

To their credit, the Swans continued to battle and enjoyed most of the possession in the second half.

Substitute Courtney Baker-Richardson went close on a couple of occasions, while Liam Cullen and Oli Cooper were just off target.

In the end, the Swans were unable to find a way back into the contest, but could take plenty of positives from their performance.