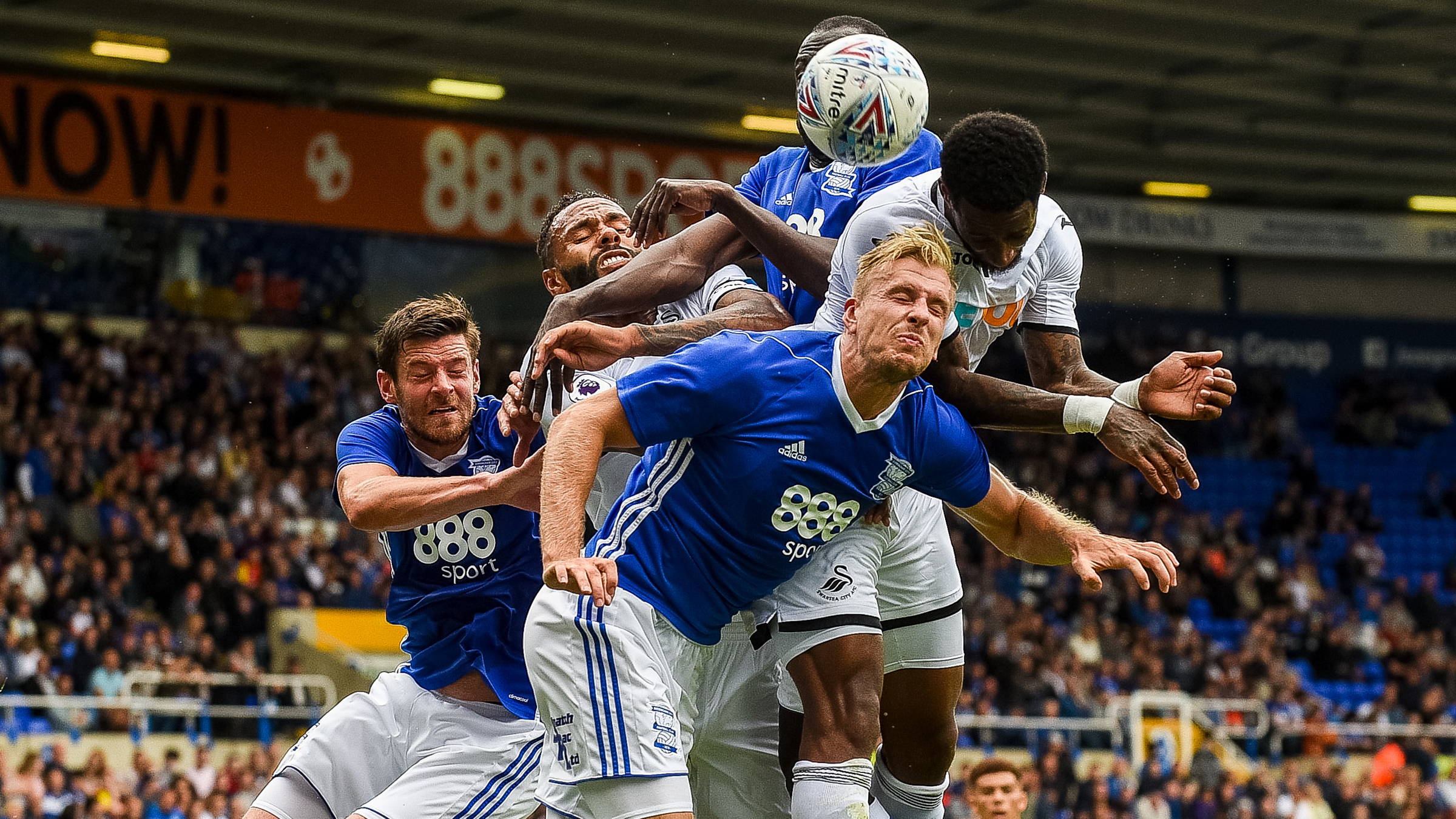 The Swans continued their preparations for the 2017-18 campaign with a 2-0 victory over Birmingham City at St Andrew's.

It proved a worthy exercise for the Swans, who used 19 players throughout the game.
Tammy Abraham netted his second in three games to open the scoring before the hour mark after volleying home Leroy Fer's cross.
With 15 minutes left Paul Clement's side doubled their lead as provider turned scorer with Fer's deflected strike beating keeper David Stockdale.
Earlier, the Championship hosts went close to breaking the deadlock in the first half but Lukasz Fabianski did well to touch Cheikh Ndoye's long-range effort wide for a corner.
Mike van der Hoorn thought he had edged the Swans ahead when he headed home a Tom Carroll corner, but referee Tim Robinson ruled it out for a foul on Stockdale.
Those were the best of the chances, but Abraham and Fer's strikes sent the Swans on their way to victory.