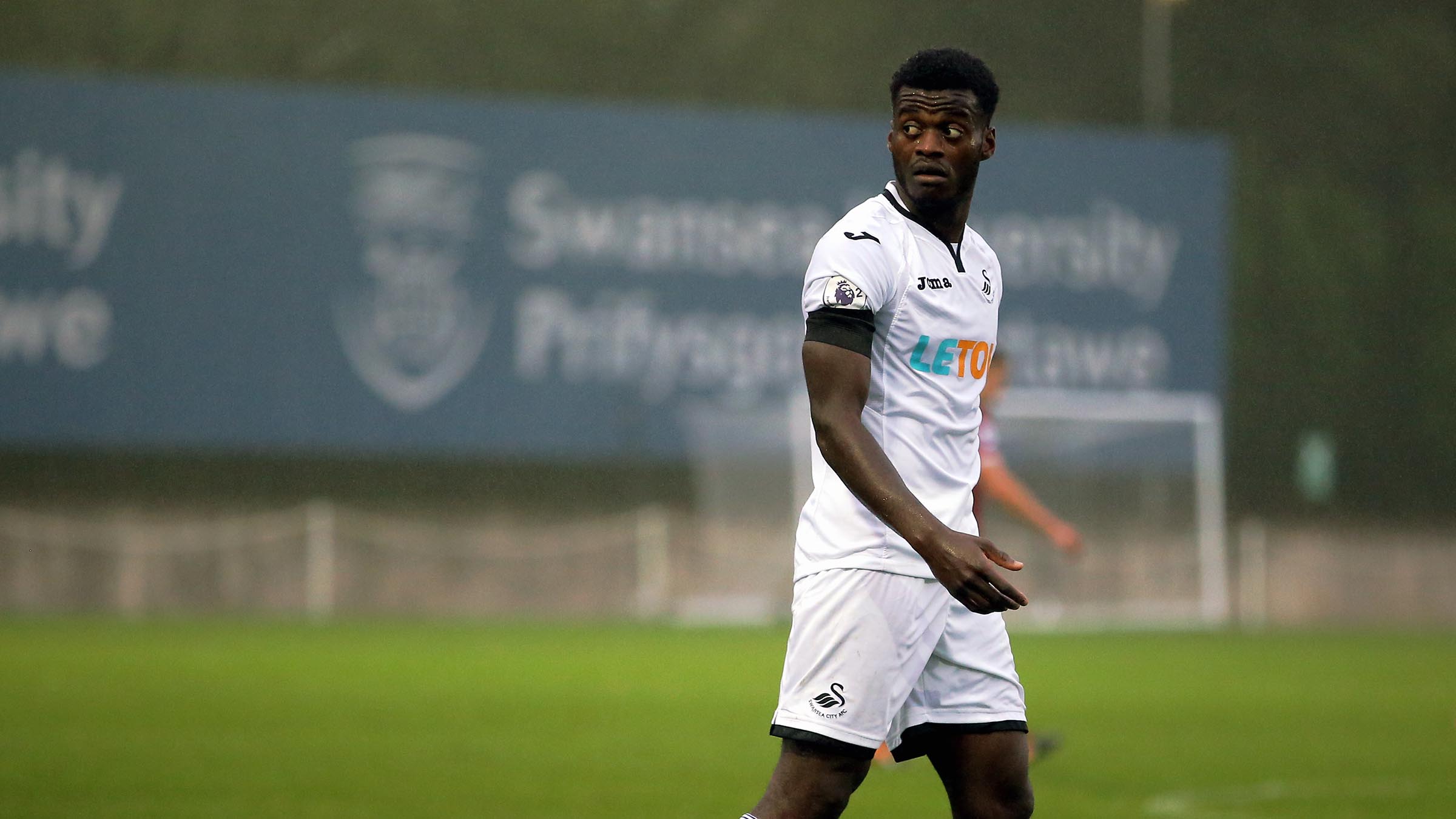 Swansea City Under-23s suffered their first defeat in three away games after going down 3-1 against Blackburn Rovers in Premier League 2.

The young Swans came unstuck at the Blackburn Rovers Academy as first-half goals from Stefan Mols, Joe Nuttall and Dan Butterworth were enough to move the hosts above their opponents in the table.

Joe Lewis grabbed a last-minute consolation on a difficult afternoon for the visitors, who finished the game with 10 men after George Byers was shown a straight red card for a challenge on Nuttall early in the second half.

Meanwhile, Rovers also ended the game with 10 men as Butterworth was given his marching orders for kicking out at Cian Harries.

The hosts started the brighter of the two sides and took the lead in the 12th minute as Brad Lyons' shot took a huge deflection off Mols before squirming through the legs of Steven Benda.

Mols turned provider eight minutes later following a neat move that led to his cross being turned in by Nuttall.

Within three minutes it was 3-0 as the Swans failed to deal with a free-kick and Butterworth lashed the ball home.

The scoreline could have got worse for the visitors before the break had Benda not produced great reflex saves to repel headers from Nuttall and Hayden Carter.

The Swans looked more purposeful at the start of the second half, but their momentum was stalled in the 48th minute when Byers was shown a straight red card by referee Simon Mather.

Butterworth was then given his marching orders for retaliation after being fouled by Adnan Maric.

Substitute Lewis grabbed a late consolation for the Swans, but the damage had already been done as they slipped to the foot of the Premier League 2 table.