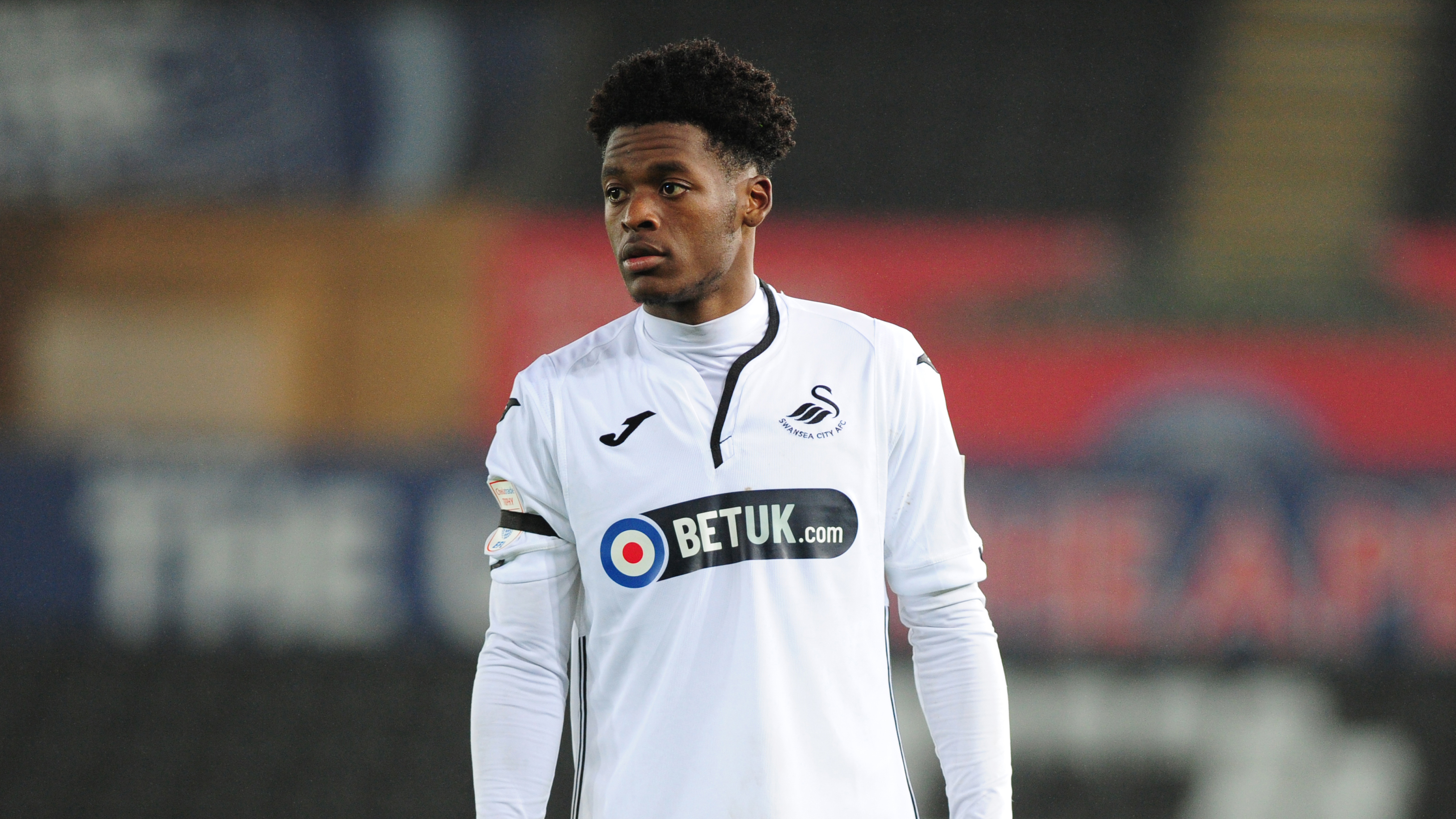 After Ben Cabango cancelled out Bojan Radulovic’s effort earlier in the second half, they appeared to have snatched all three points in the 90th minute when Adam King poked past Brighton keeper Robert Sanchez.

However, there was to be one final heartbreaking twist in the second minute of stoppage time, as Viktor Gyokeres headed home a dramatic equaliser.

Their relegation from the top flight of development football will be confirmed on Monday should Tottenham Hotspur and Blackburn Rovers draw.

The Swans, who made two changes from last week’s Premier League Cup quarter-final victory over Nottingham Forest, arrived at the Amex off the back of just one defeat in seven across all competitions.

But chances were hard to come by in a low-key first half which saw Gyokeres go close for Brighton on a couple of occasions, while Cabango headed just over for the Swans.

The hosts were unbeaten in seven league games ahead of tonight’s showdown and they edged their noses in front seven minutes after the break.

Gregor Zabret could only a parry a dangerous cross into the path of Radulovic, who drilled home on the volley.

Nevertheless, the Swans keeper did well to deny Gyokeres and Alex Cochrane shortly afterwards as Brighton went in search of a second goal.

Meanwhile, at the other end, Robert Sanchez got the faintest of touches to prevent Jordon Garrick from finding an equaliser after latching onto King’s precise through ball.

However, the Swans kept pressing and grabbed an 86th-minute equaliser as Cabango rose to head home Kees de Boer’s corner.

And they appeared to have snatched victory four minutes later when, following a scramble just inside the area, King poked a shot in off the post.

But the visitors’ night was to end in disappointment as Gyokeres met a deep cross at the far post to ensure a share of the spoils.

The Swans must now win their two remaining games and hope for favours from elsewhere if they are to preserve their top-flight status.