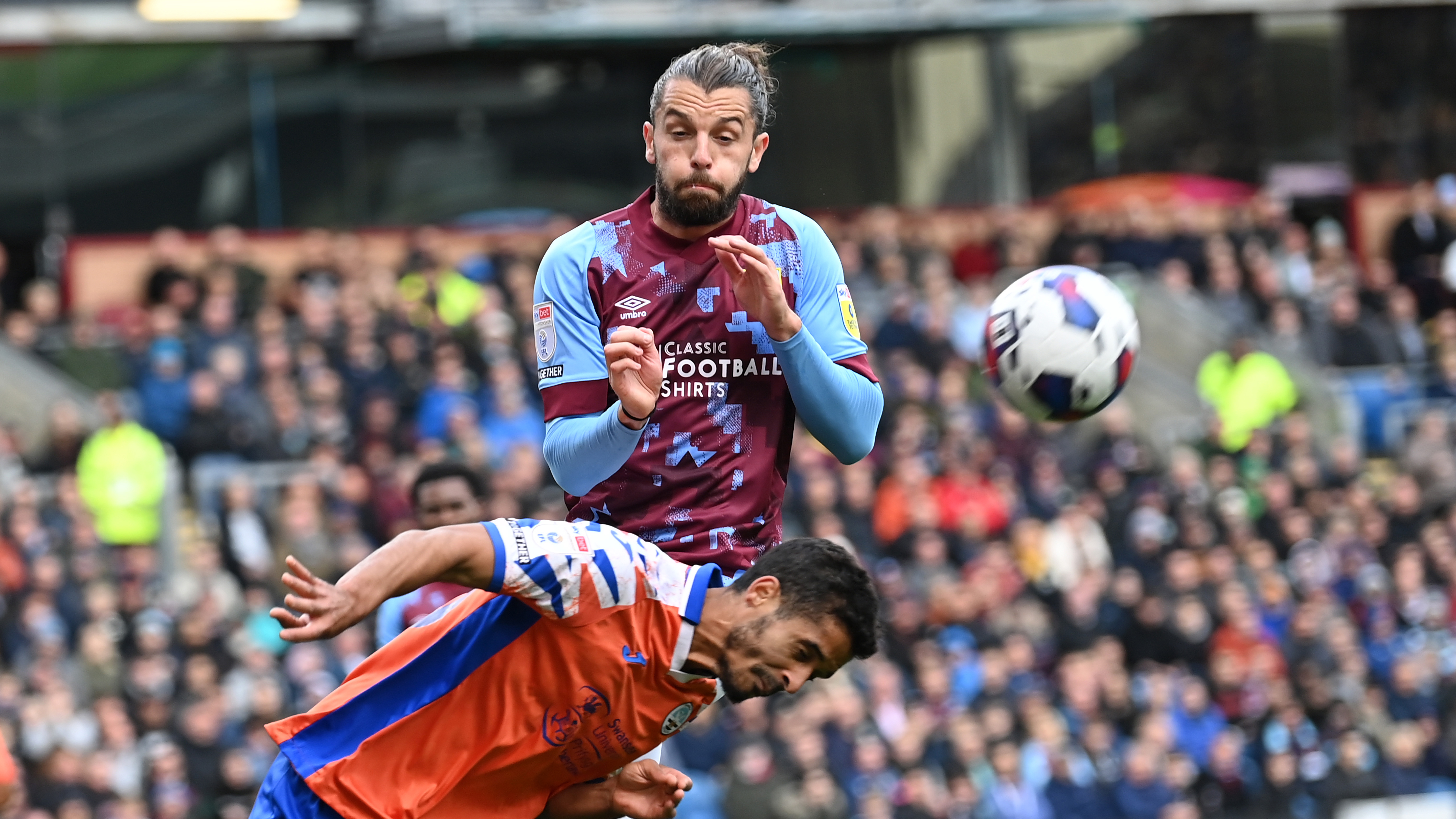 Despite a positive start from Russell Martin's side, the hosts roared into a three-goal lead in the first half thanks to goals from Vitinho, Jay Rodriguez and Anass Zaroury.

The Swans made a strong start to the second half - which included chances for Michael Obafemi and Ben Cabango - but Burnley extended their lead as Rodriguez grabbed his second of the afternoon.

The visitors' afternoon was compounded when Joel Piroe was shown a red card with 15 minutes to go following an altercation with Josh Cullen.

Ryan Manning missed out through injury in one of four changes made to the Swansea City starting line-up in Lancashire.

Lining up in front of Steven Benda, Naughton returned to the middle of a back three alongside Ben Cabango and Nathan Wood, while Joel Latibeaudiere and Matty Sorinola took up the left and right wingback slots respectively.

A midfield duo of Matt Grimes – who was making his 200th league appearance for the Swans – and Jay Fulton set up behind a front three of Joel Piroe, Ntcham and Obafemi.

And it was Piroe who had the game’s first sight of goal in the ninth minute. A surging run from Olivier Ntcham saw the Cameroon man advance into the Burnley half and as he found the Dutch forward in space, his left-foot shot took a slight deflection before being tipped round the post by Muric.

But after a couple of dangerous counter attacks, it was the home side who took the lead on 16 minutes as Ian Maatsen fizzed in a cross from the left flank which found Vitinho in space at the back post and he headed home from six yards out.

Russell Martin’s men tried to get a foothold back into the contest with some good spells of possession, however they were left with plenty of work to do as Burnley doubled their lead shortly before the half-hour mark.

Again the move came down the left flank as Maatsen drove forward before feeding Anass Zaroury on the left edge of the box and his low cross made its way via a deflection to Jay Rodriguez at the far post who was on hand to steer the ball home despite the best efforts of Steven Benda on the line.

And the German stopper had to be at his best to stop the hosts further extending their lead on 42 minutes as Josh Brownhill fired a brilliant half volley at goal from 25 yards out that Benda did brilliantly to tip over.

However, on the stroke of half time it got worse for the Swans as Burnley scored a third. After surrendering possession midway inside their own half, the ball broke for Brownhill who found Zaroury in space and he took a touch before rifling a left-foot shot into the bottom corner.

Neither side made any changes at the break, but the Swans made a bright start to the second half as they looked for a way back into the contest. After one dangerous counter attack led by Piroe, the Dutchman fed Michael Obafemi but despite some good close control the striker could only fire over the bar from the edge of the penalty area with his left foot.

Piroe was involved again on 54 minutes as Matty Sorinola did brilliantly to pick him out with a cross field pass, but the forward’s shot was well blocked by Taylor Harwood Bellis. From the resulting corner, Matt Grimes’ outswinging delivery was met by Ben Cabango but his header was well held by Muric on the line.

But despite those openings, the Swans were stung again just moments later as Burnley grabbed their fourth of the afternoon, Zaroury finding space outside the box before sliding a pass through for Rodriguez who rifled a left-foot shot past Benda into the far left corner of the net.

Russell Martin made his first changes of the afternoon just past the hour mark as Ollie Cooper and Liam Cullen were introduced in place of Olivier Ntcham and Michael Obafemi.

But the visitors' afternoon took a further turn with 15 minutes remaining as they were reduced to ten men.

Following an altercation midway inside the Burnley half after a free kick was awarded, a brief melee ensued before referee Stephen Martin showed Joel Piroe a straight red card for a clash with Josh Cullen.

That proved to the final act of the game as the Swans saw their four-match winning run come to an end in Lancashire.