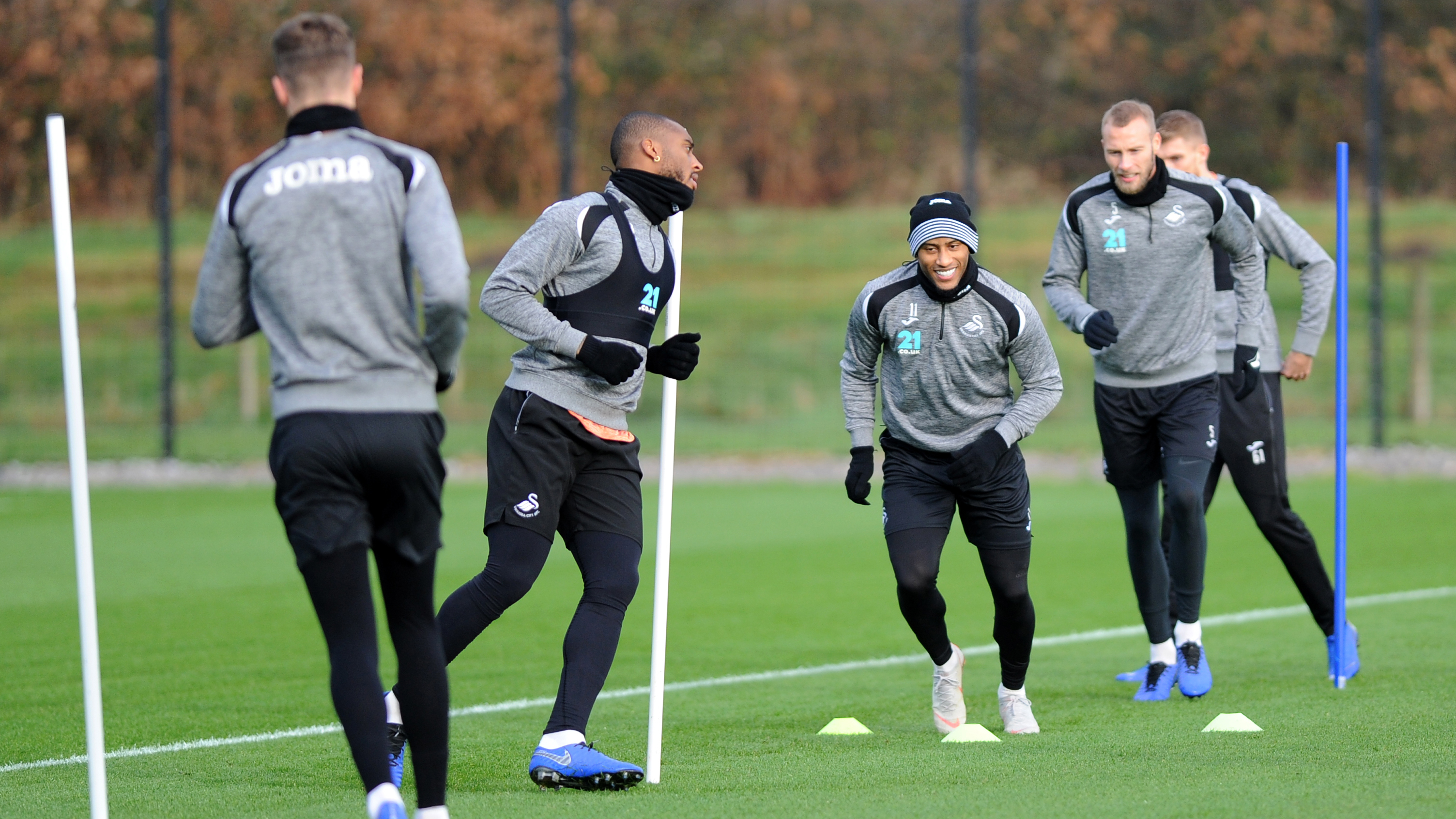 Sunday’s derby triumph was the Swans’ third consecutive win in all competitions.

The Swans began the match on top, with attempts on goal from Katy Hosford and Sarah Adams as they applied early pressure.

And they were ahead in the ninth minute through a close-range effort from Sophie Hancocks.

Soon after, the Swans came close to doubling their lead through a Shaunna Jenkins header but she was denied by a Mollie Jones goal-line clearance.

On the brink of half-time, Kanisha Underdown came agonisingly close to finding a leveller for the home side, but her effort went inches wide.

Lucy McDonough had another Cardiff chance when she ran in behind the Swans defence but keeper Gemma Border was out quickly to prevent the danger.

Hosford had two opportunities to put the Swans further ahead, as she hit the bar with a well-struck free-kick in the 62nd minute mark and was then denied by Ceryn Chamberlain.

The Swans will come up against Cardiff City once again in their next match in the WPWL on Sunday, January 13 (2pm) at Llandarcy Academy of Sport.