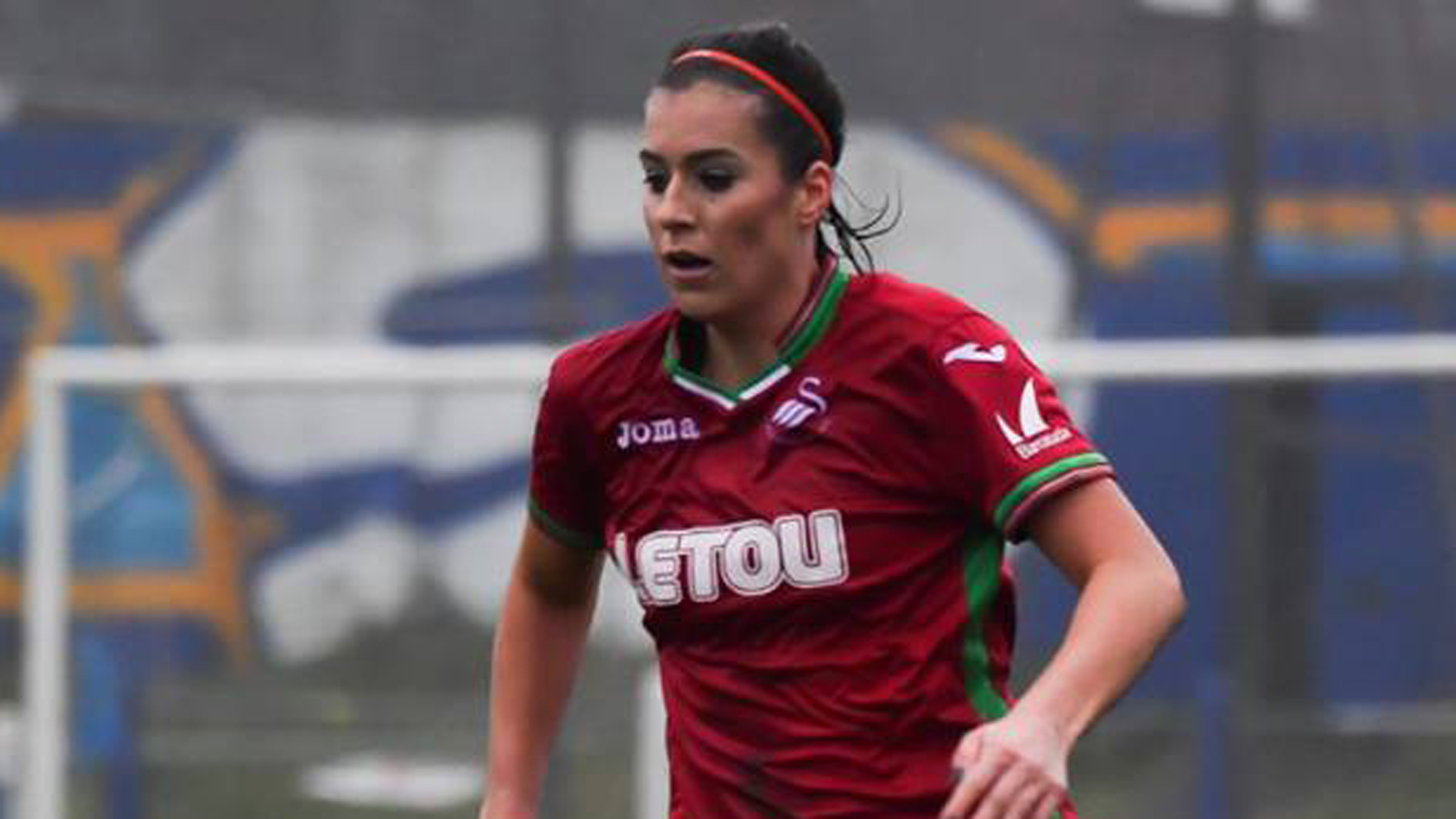 Swansea City Ladies fell to their first defeat of 2018 in a top-of-the-table clash against Cardiff Metropolitan Ladies in the Welsh Premier Women’s League at Cyncoed Campus.

Swans Ladies started brightly and showed some their attacking intent throughout the first half.

A fine through ball from Emma Beynon in the 12th minute just evaded Katy Hosford in the area as the visitors looked to break the deadlock.

At the other end, Stacey Ayling saw her free-kick drift off target after striker Lauren Townsend was fouled by Jodie Passmore.

The Swans then went close to breaking the deadlock before half-time via Hosford, but they did take their opportunity after the break.

Stacey John-Davis provided the opener seven minutes into the second half as she drilled home a half-volleyed effort from the edge of the box.

Soon after, some great defending from Ian Owen’s side denied Met the chance to level, while a low shot from Swansea’s Emma Beynon went just wide.

The league leaders, though, equalised in the 68th minute with a superb converted free-kick from 40 yards from Townsend.

It proved a tense finish, with Passmore's header glancing just wide as the Swans went desperately close to grabbing the winner.

A winner did arrive, but it went Met's way i the last minute as another sublime Townsend free-kick found the net, which sees Kerry Harris’ side eight points clear at the top of the WPWL.

Next up for the Swans Ladies is an FAW Women’s Cup quarter-final fixture against Llandudno Ladies at The Giant Hospitality Stadium on Sunday, February 4 (2pm).