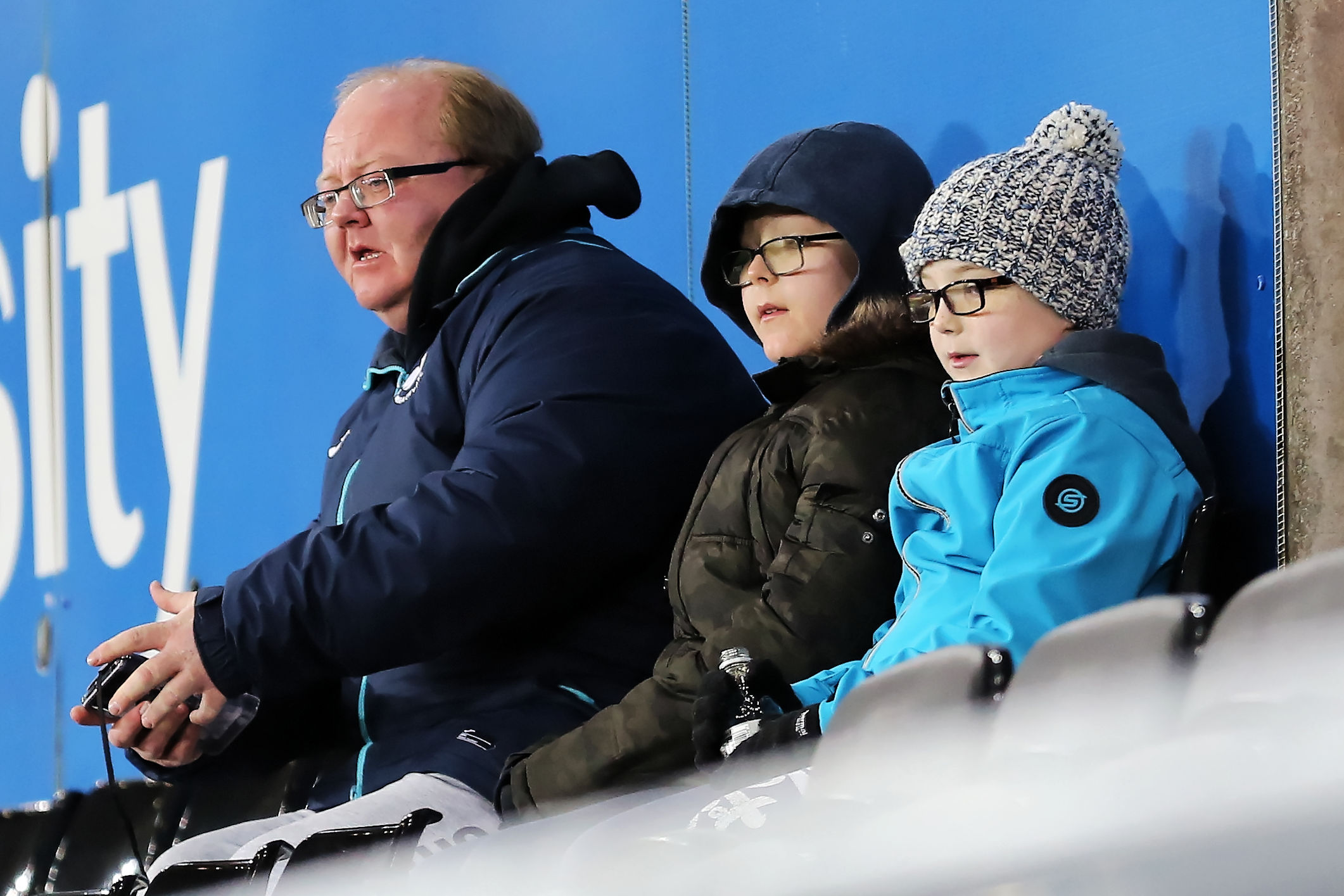 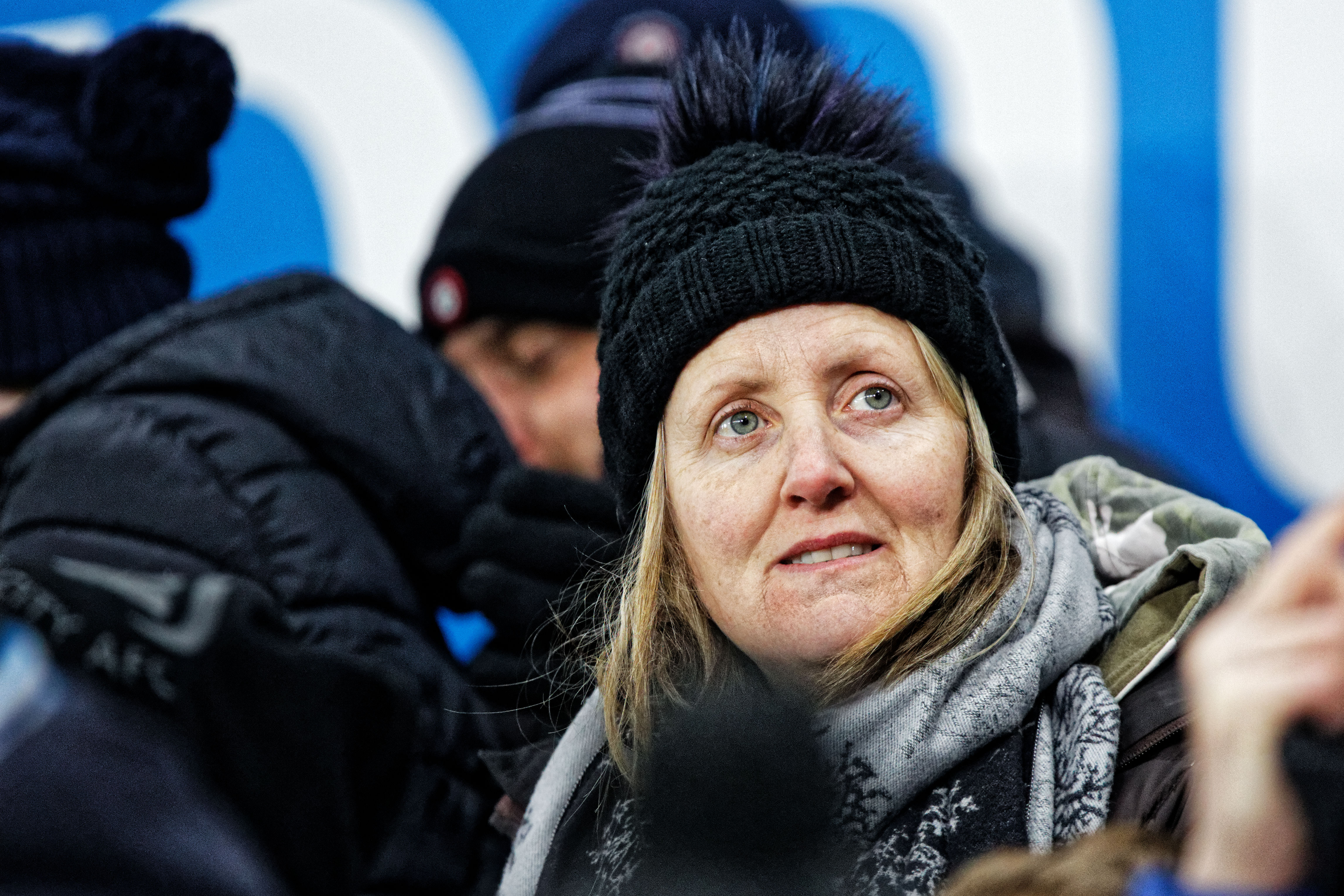 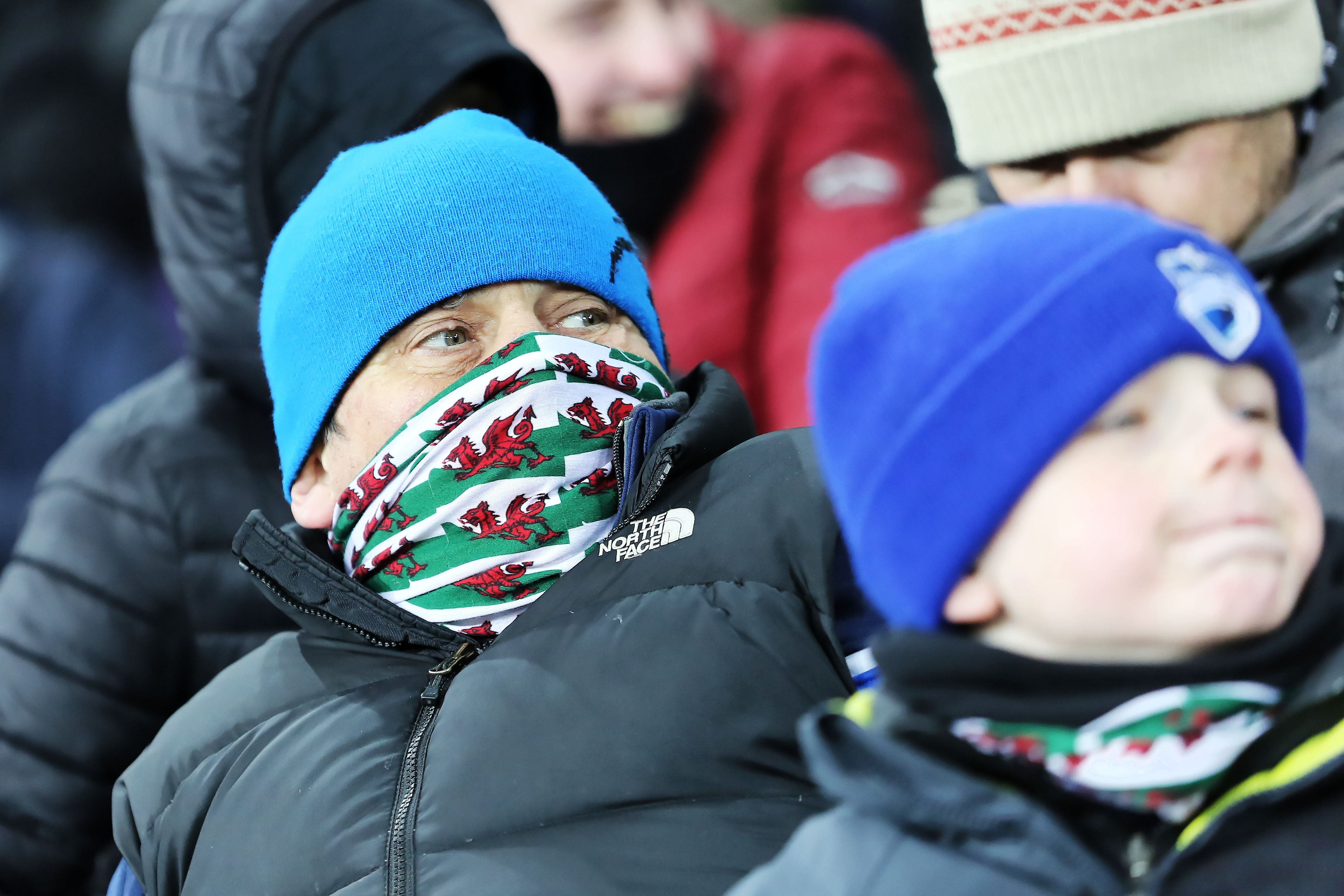 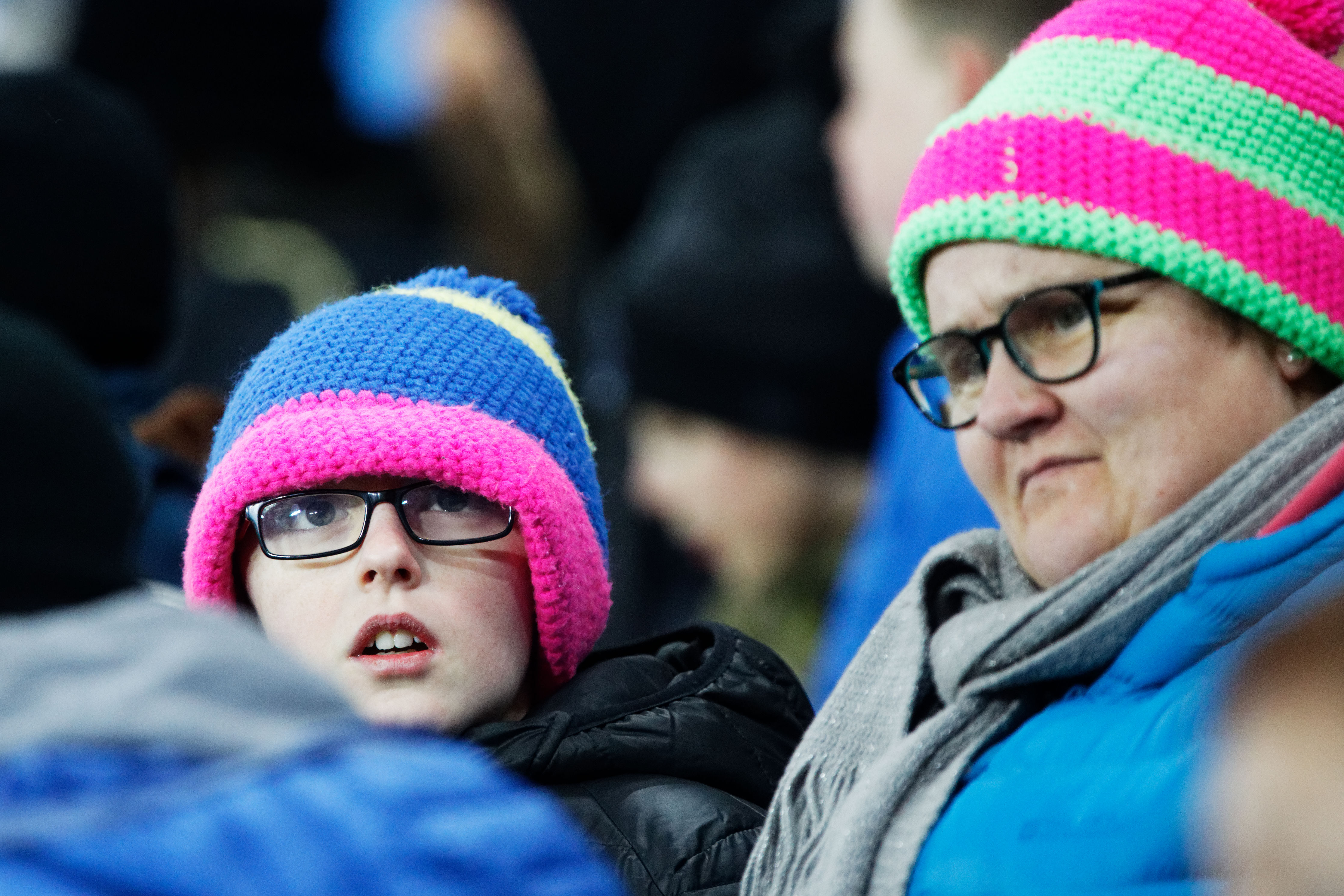 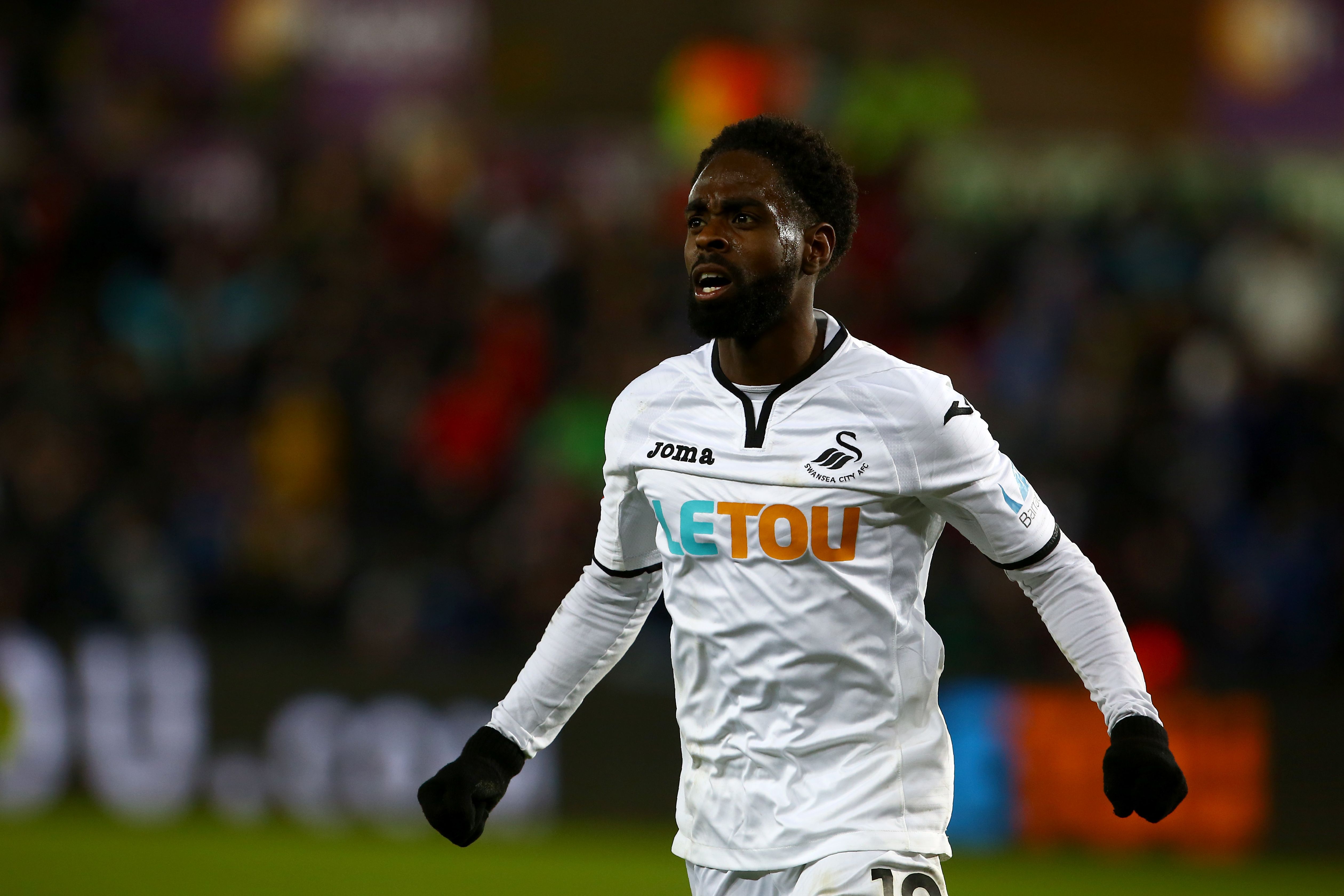 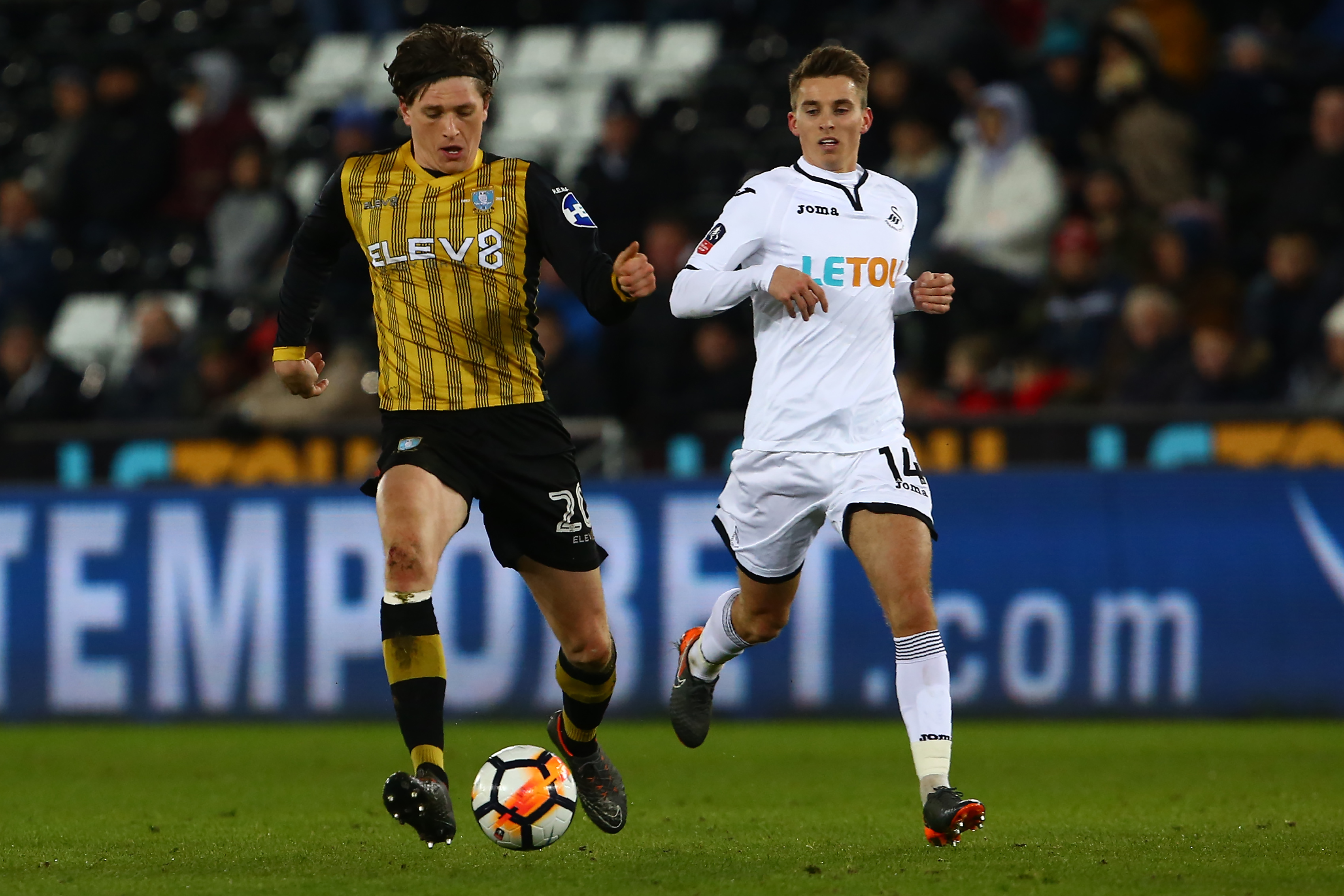 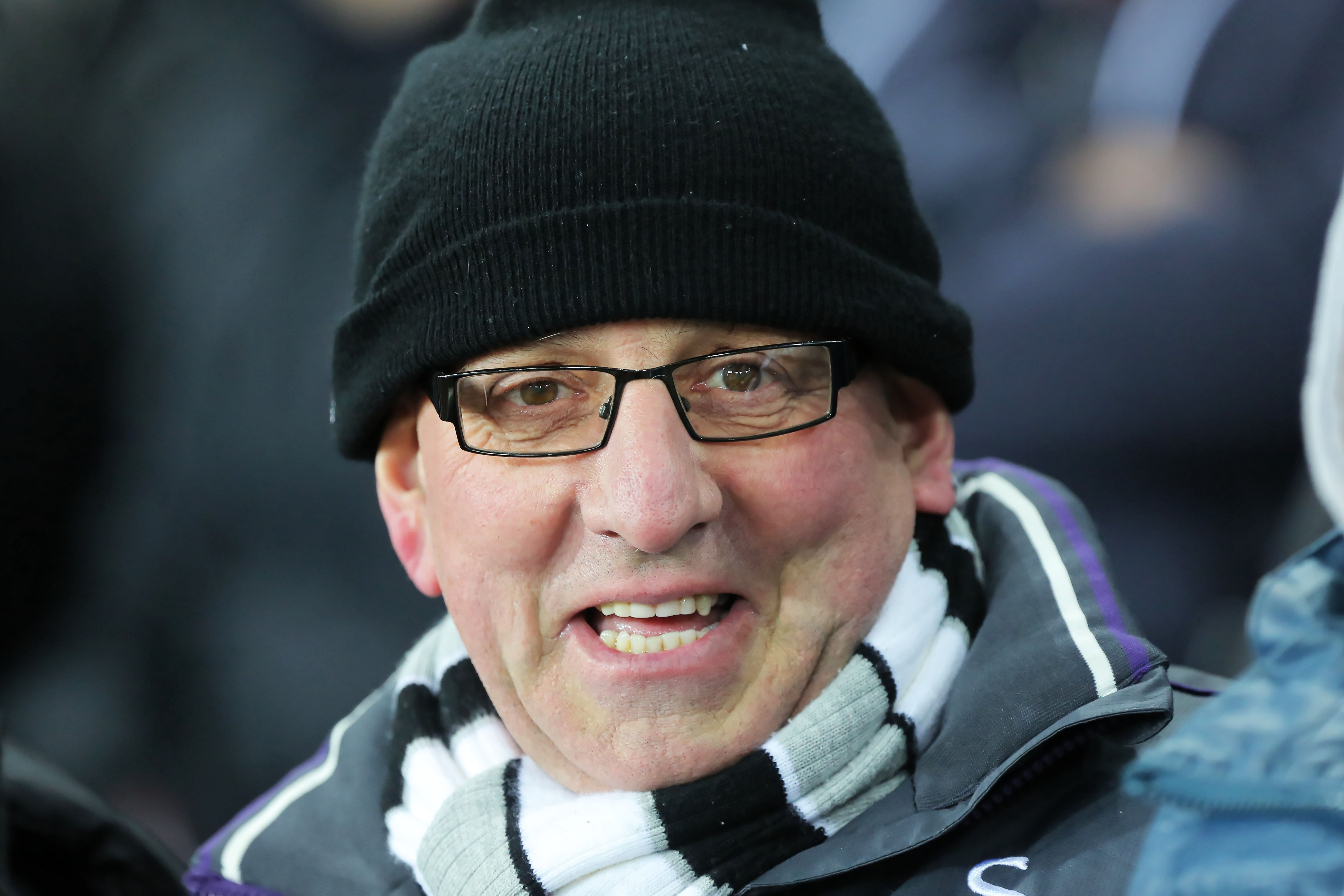 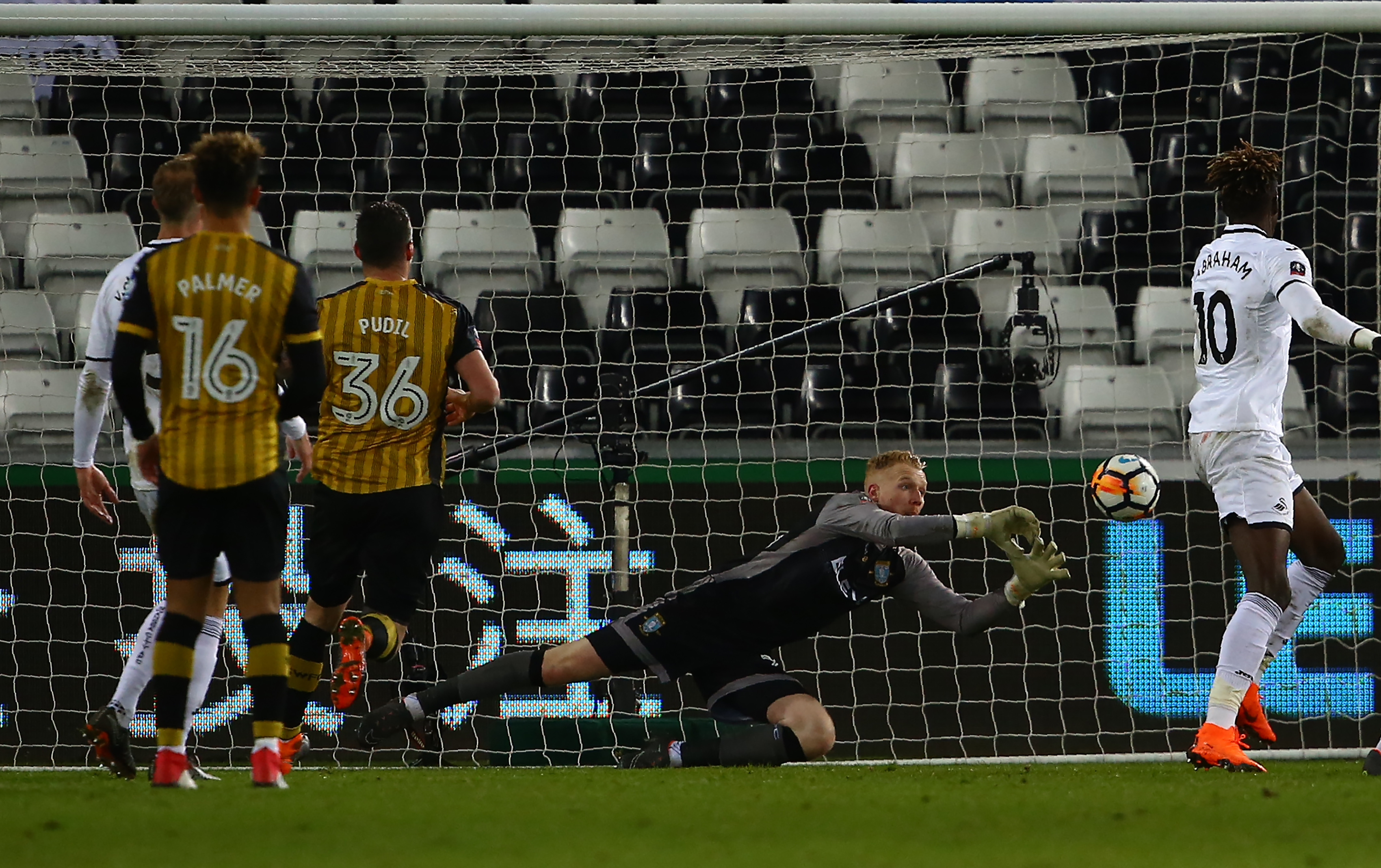 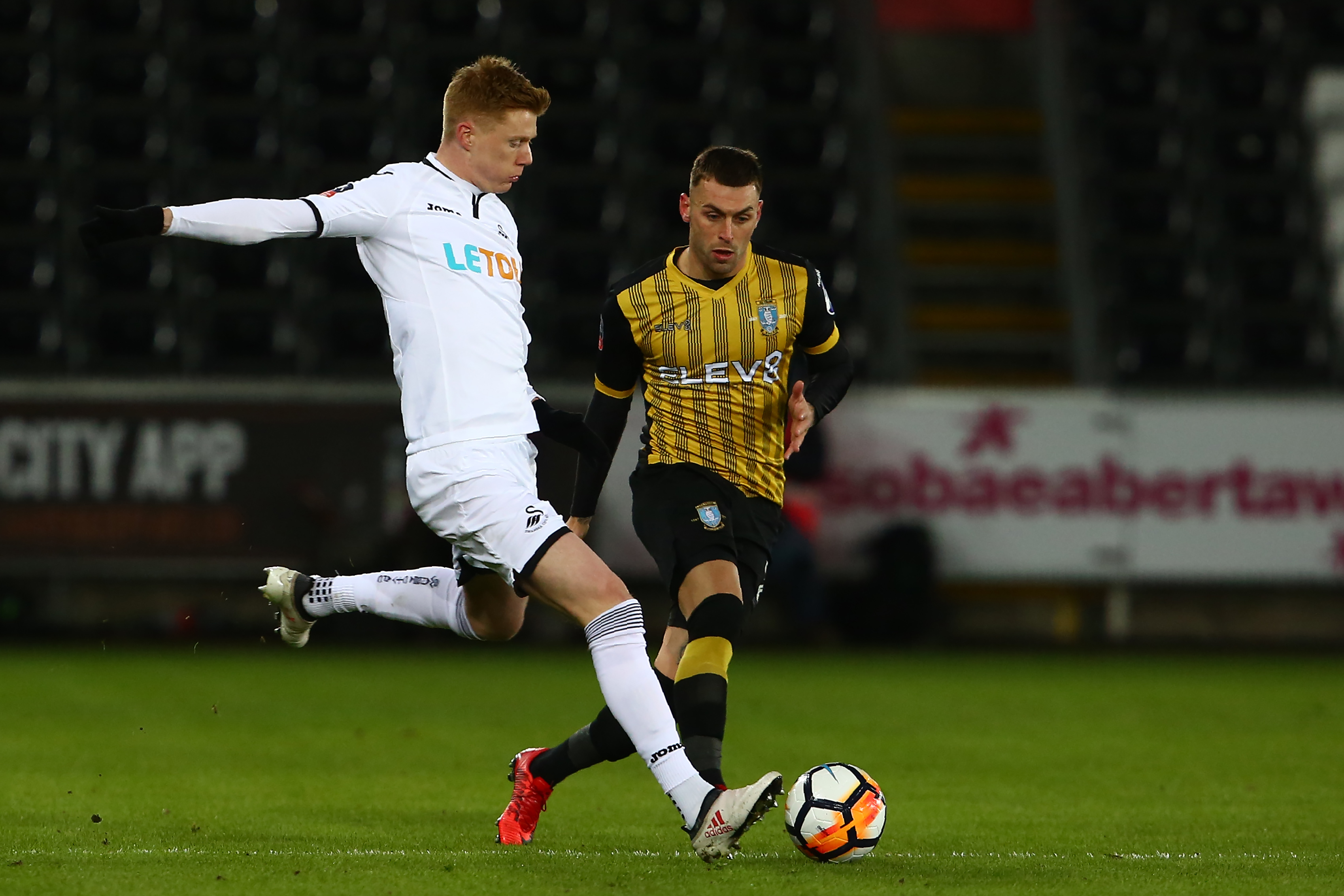 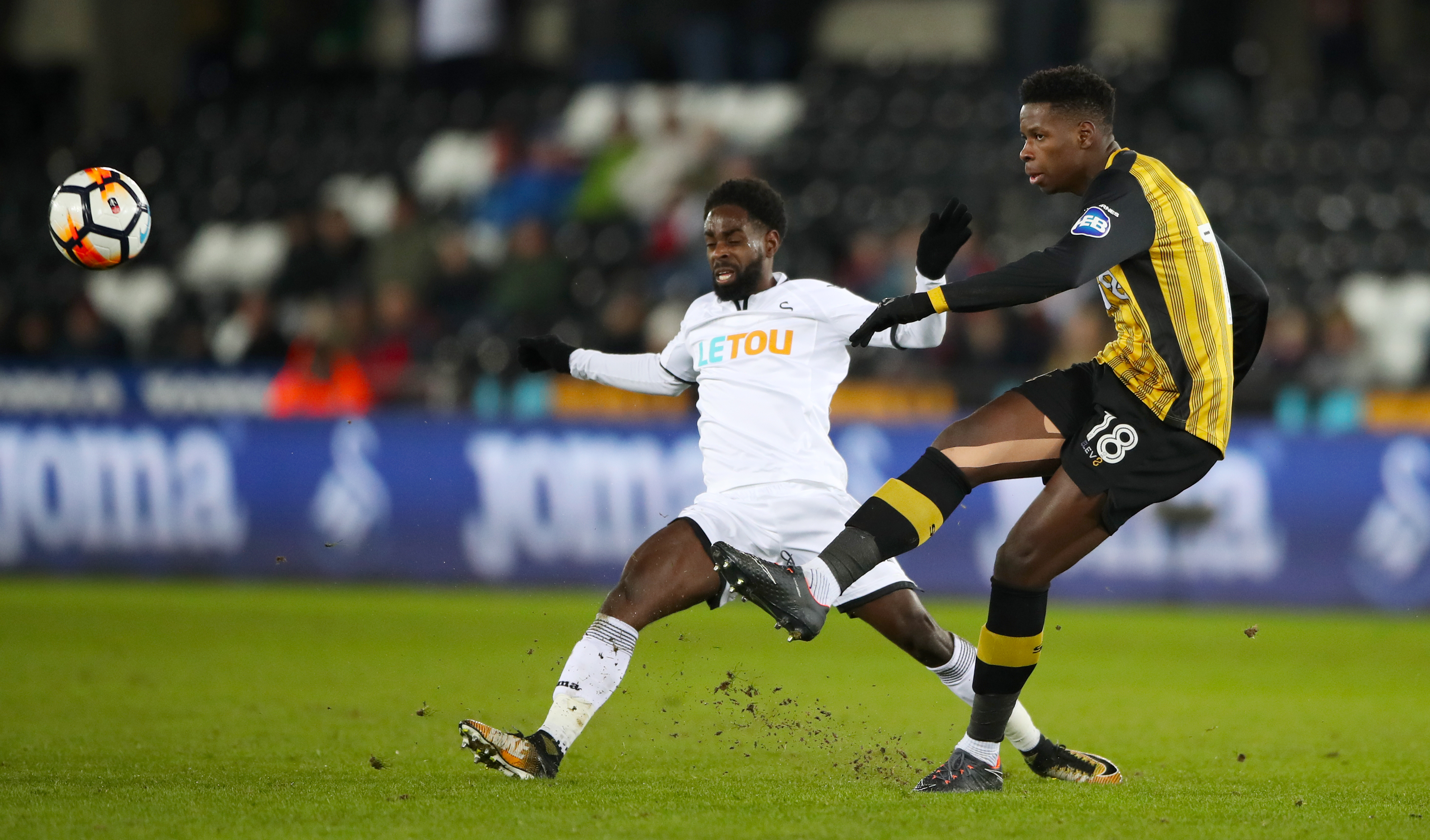 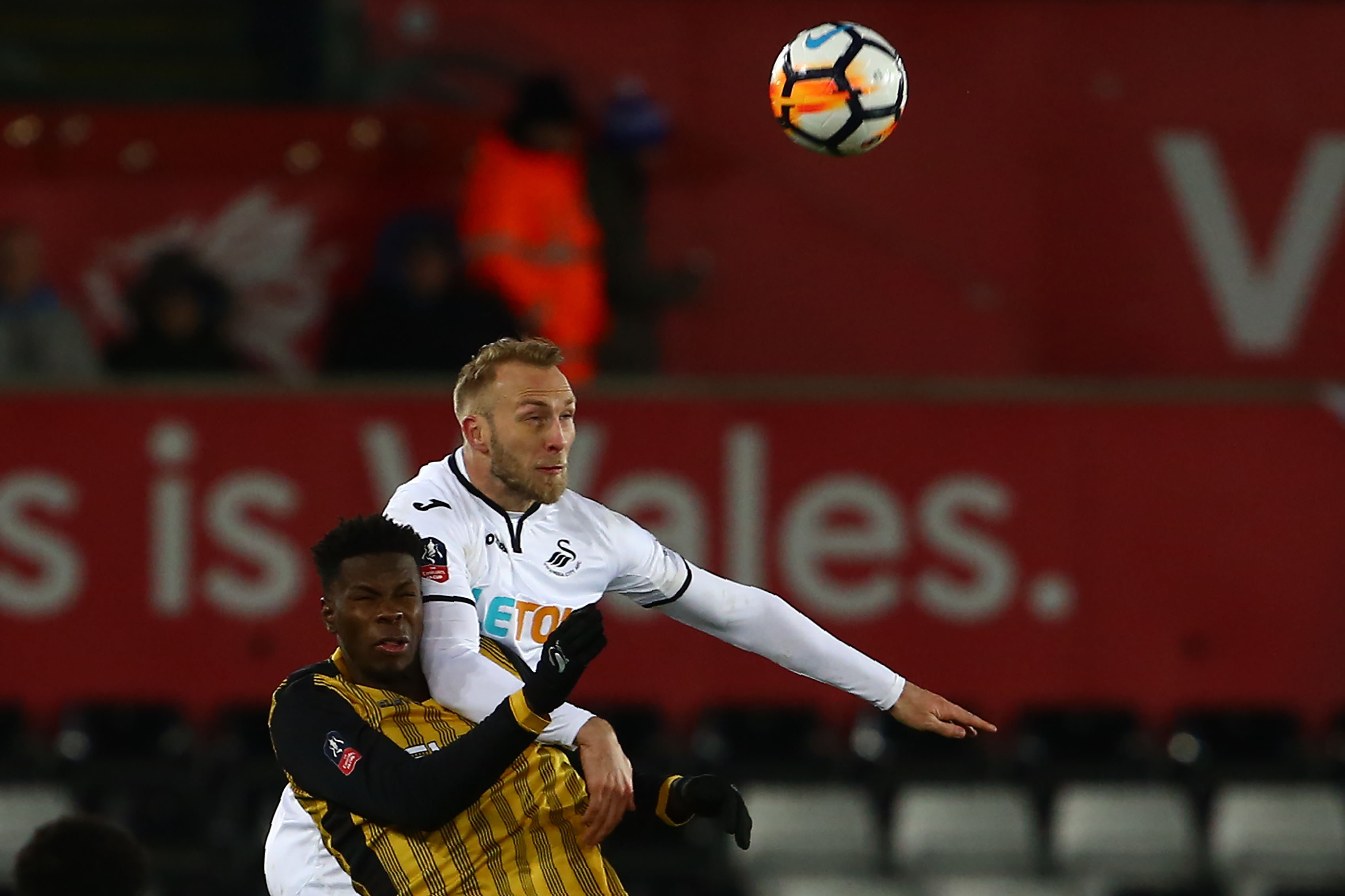 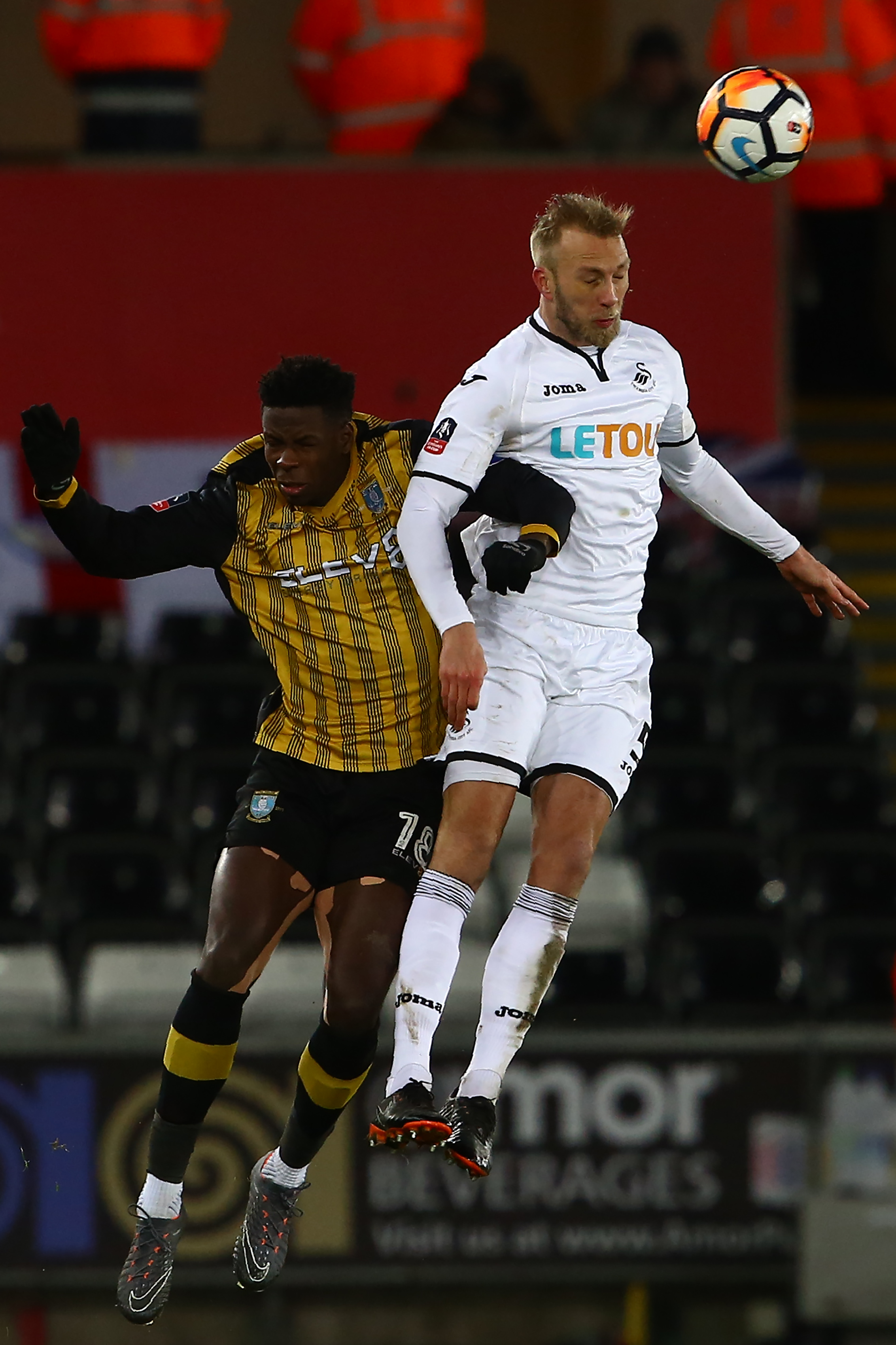 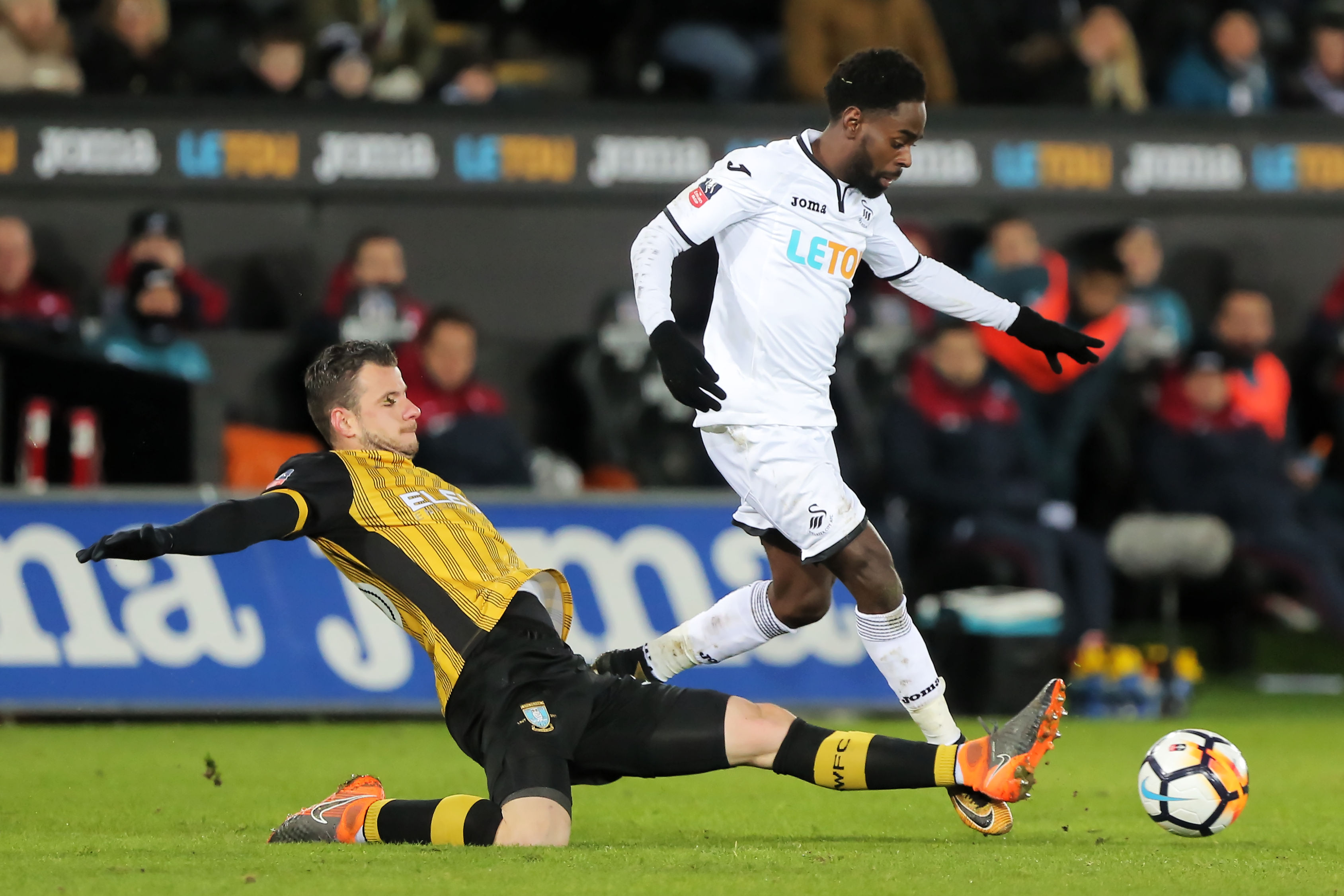 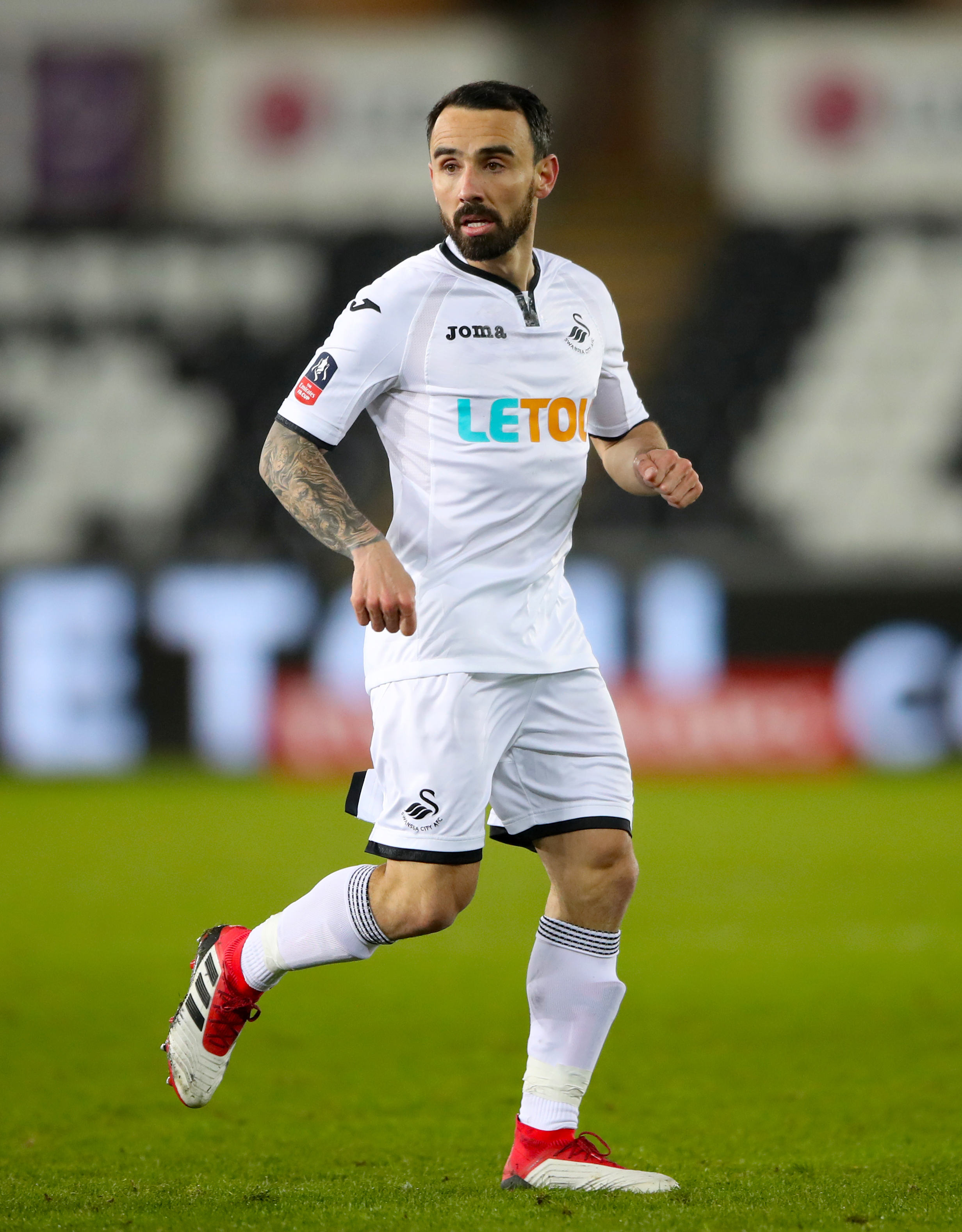 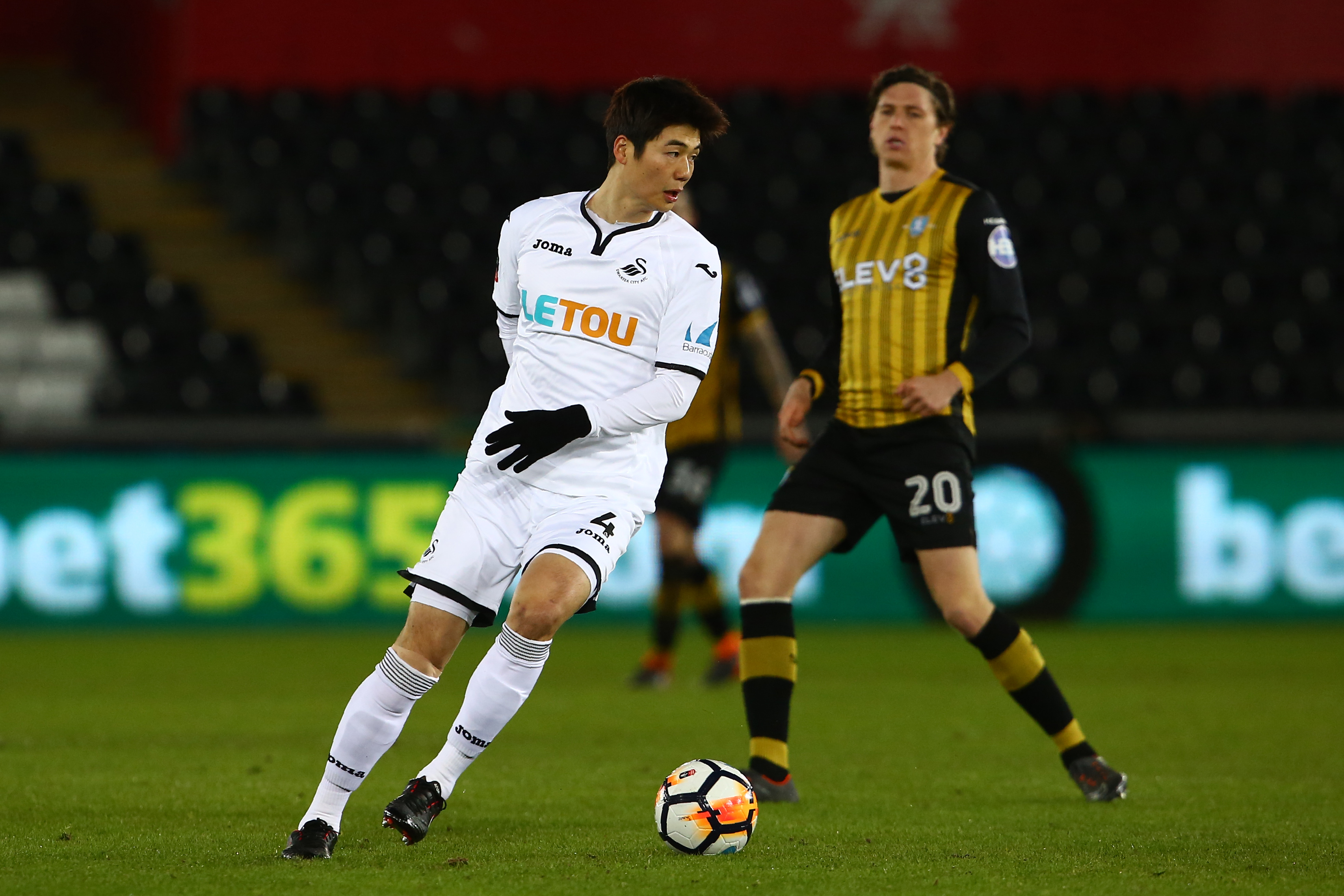 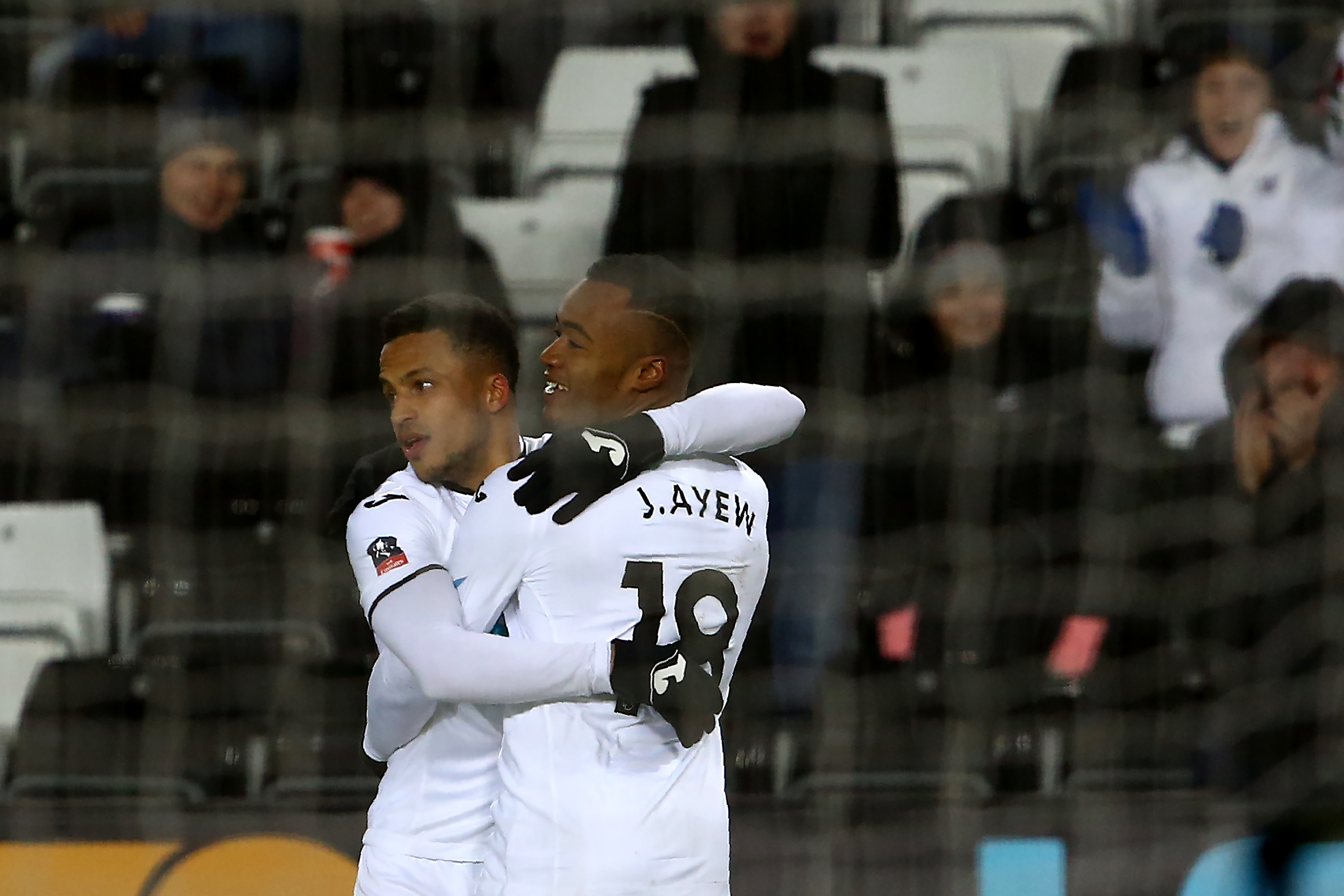 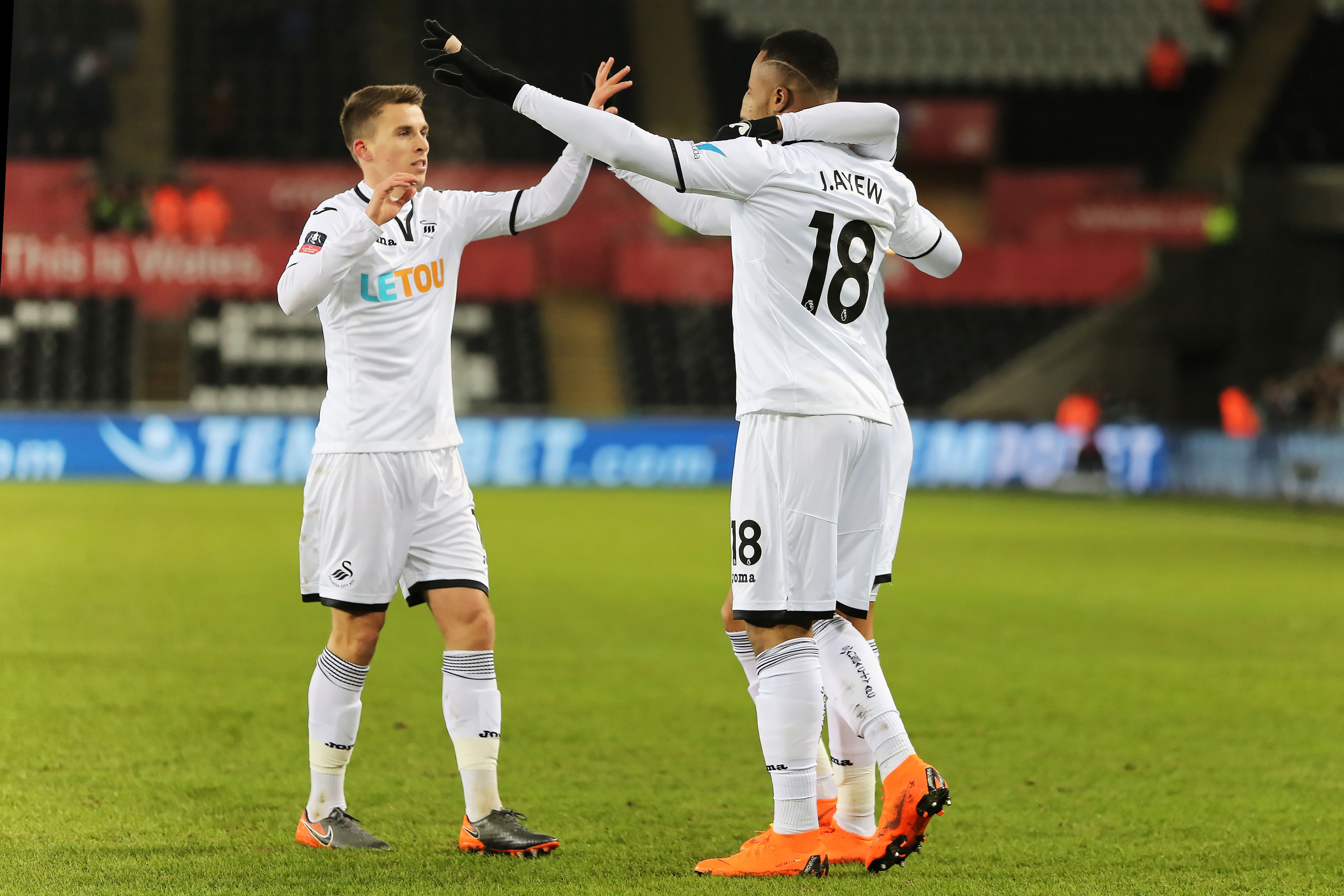 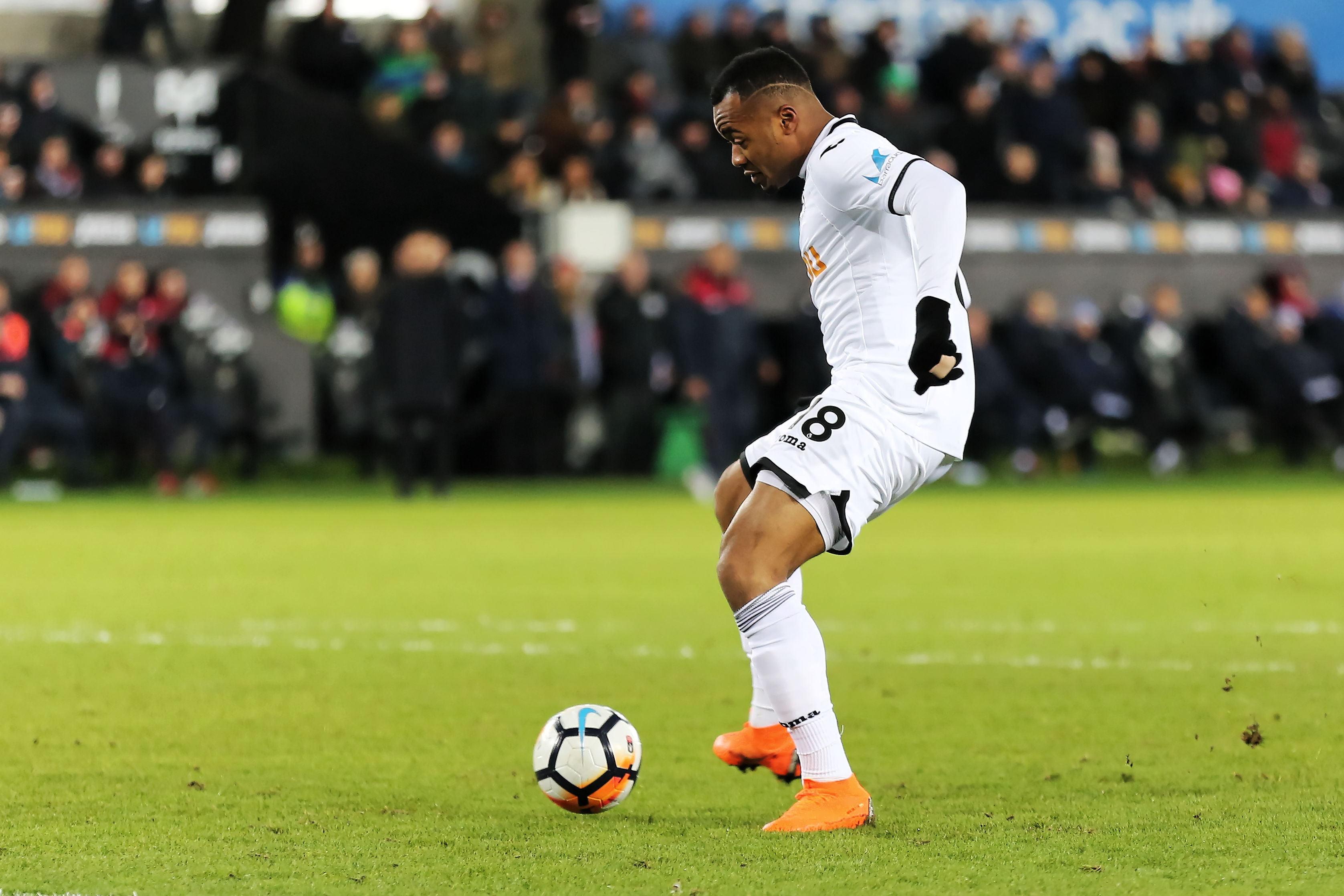 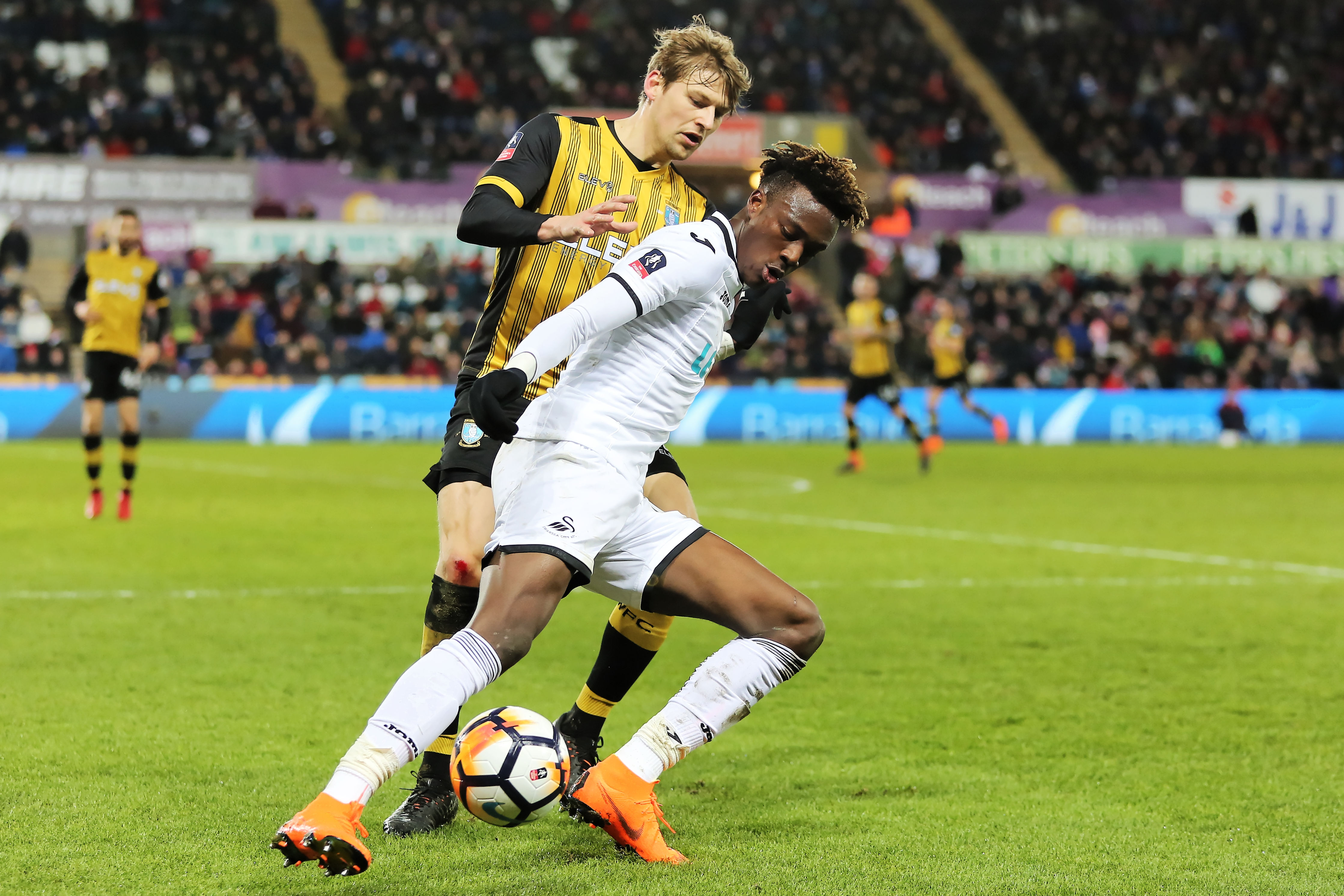 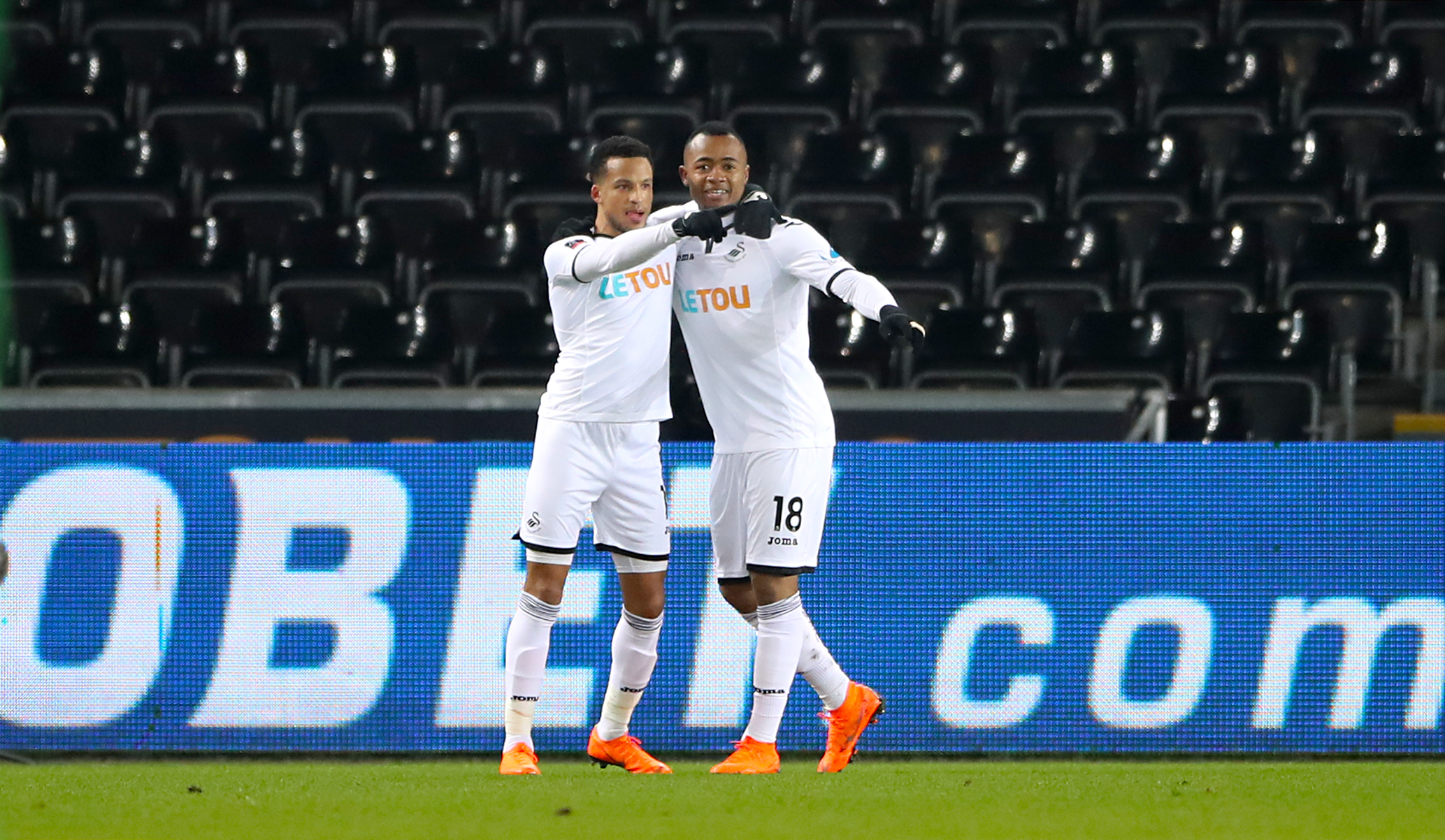 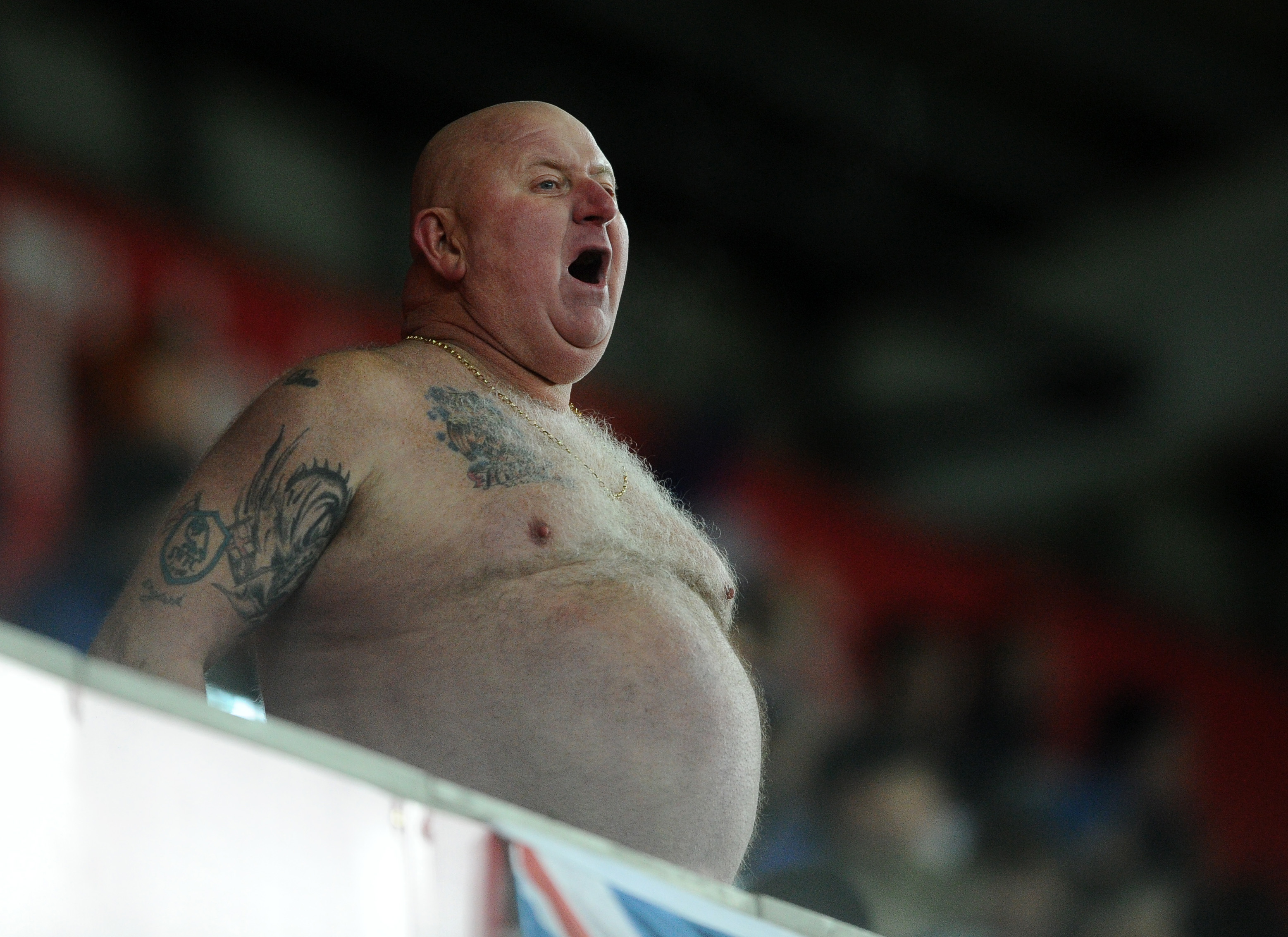 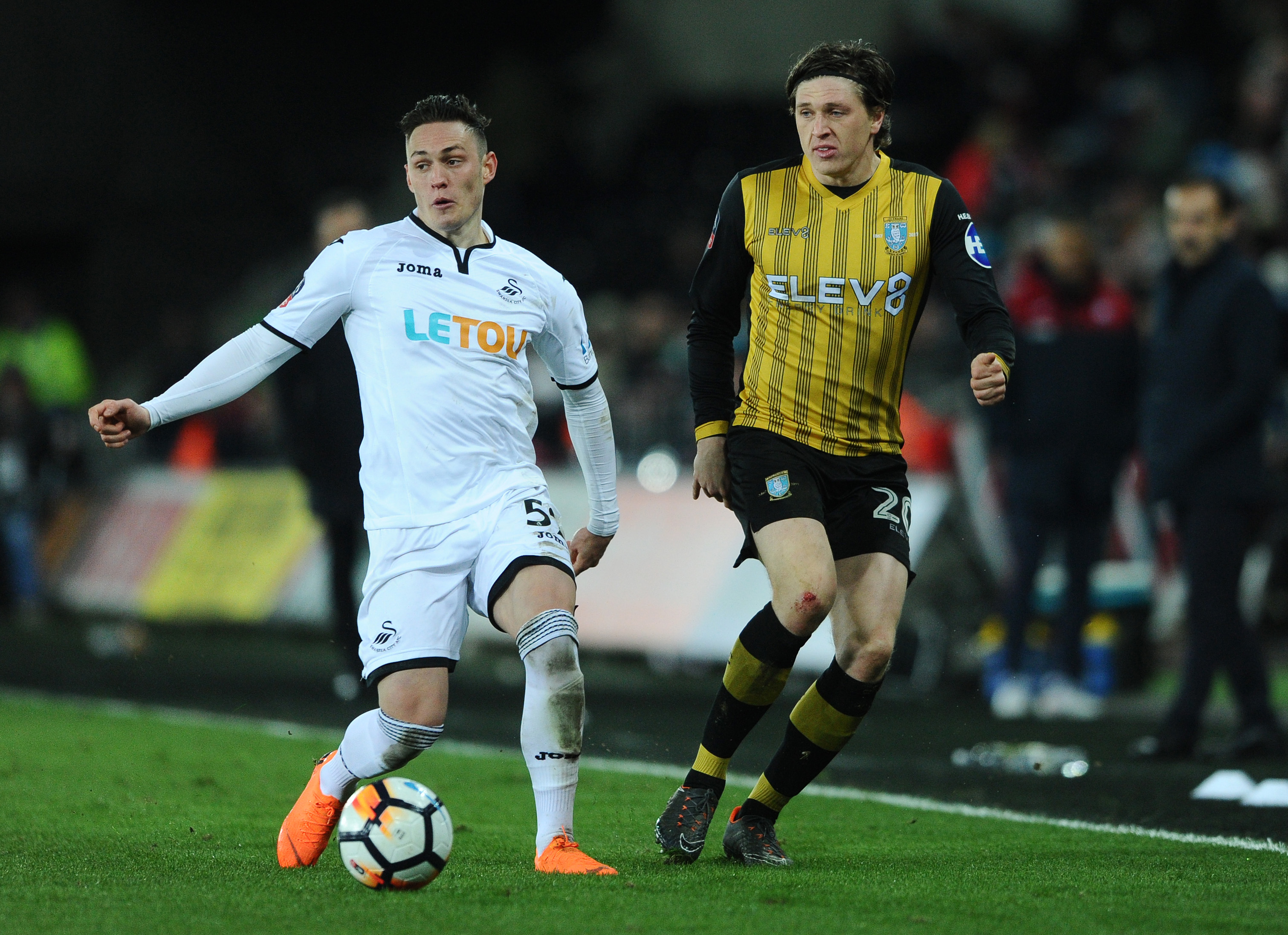 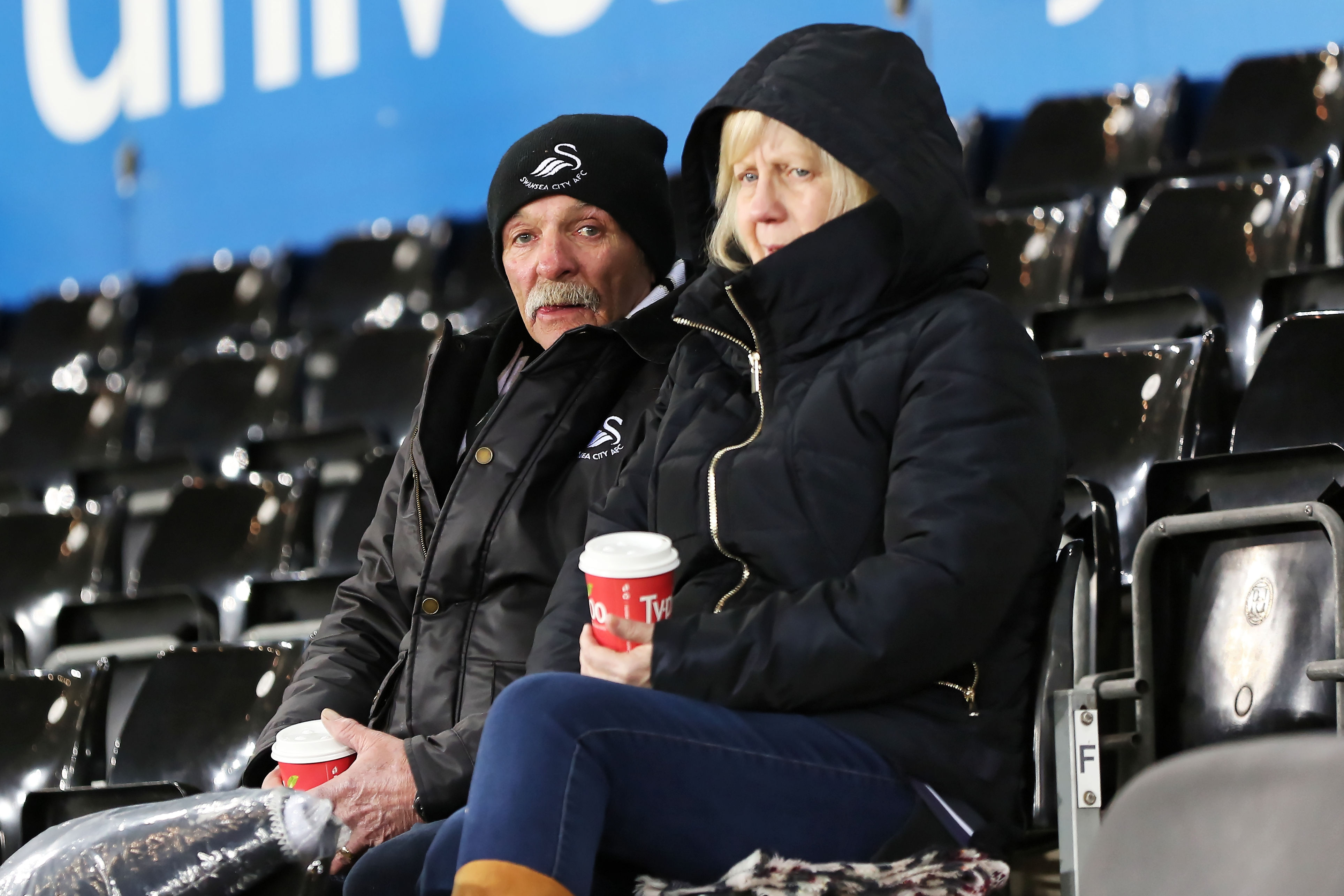 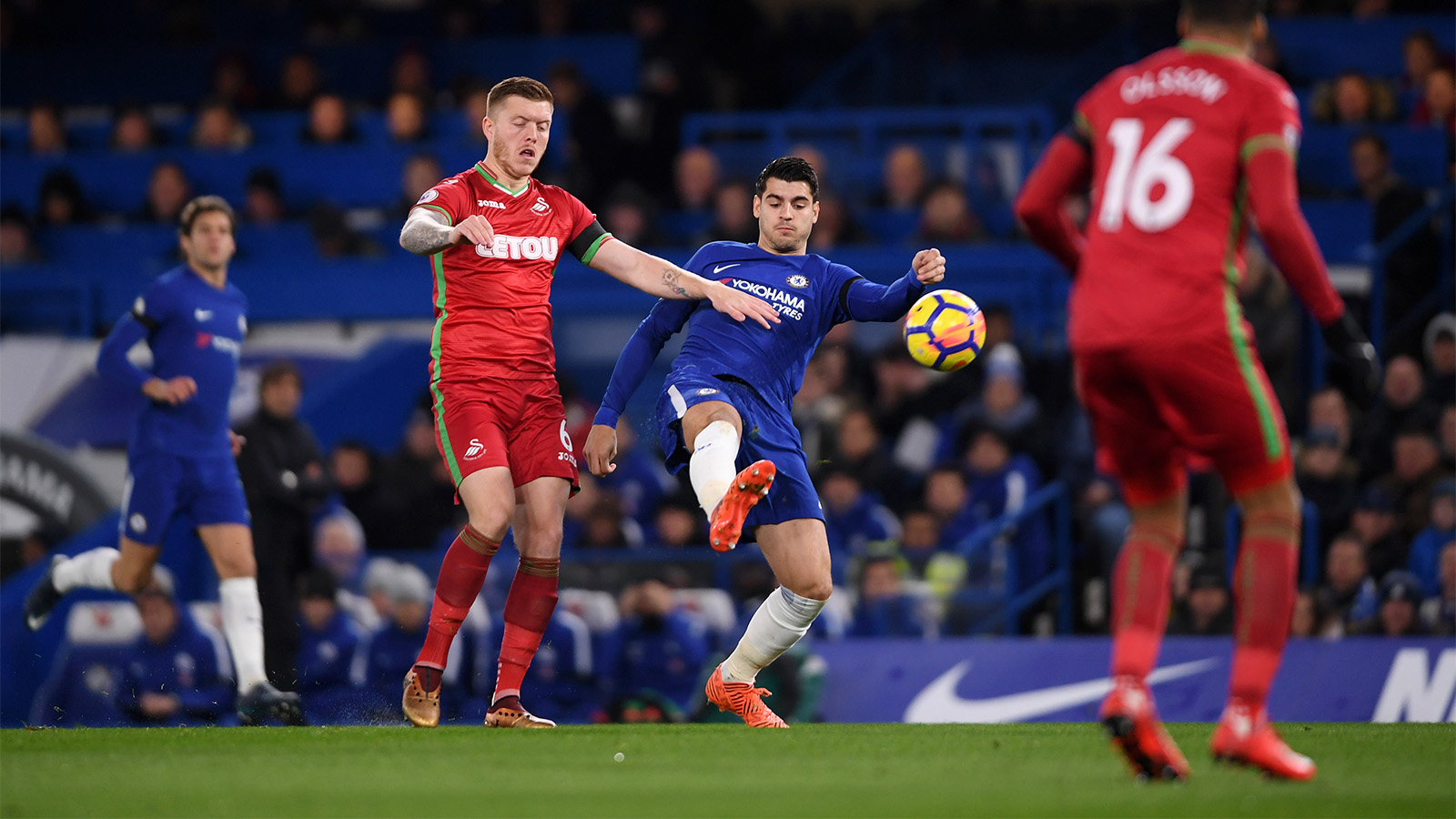 Swansea City produced a battling effort at Chelsea but were beaten 1-0 thanks to Antonio Rudiger’s goal.

Paul Clement’s men fought hard to stay in the contest as the Blues were made to work for victory at Stamford Bridge.

But the champions claimed the win their overall control deserved after Rudiger headed home early in the second half.

The loss left the Swans with just one point from their last six Premier League games, although Clement could take some heart from the fact that his team stayed in this game throughout.

The Swans had to plenty of defending in a first half which was dominated by the home side.

Clement had predicted that his team would have to work hard to smother Antonio Conte’s forward line, and so it proved in a one-sided first period

Davide Zappacosta drilled the first effort of the night straight at Lukasz Fabianski, then Pedro’s shot from a tight angle was saved by the Swans keeper.

Another Pedro strike, this time from distance, was turned around the post by Fabianski before Alvaro Morata’s volley was tipped over.

Conte, no doubt frustrated that his team were not ahead, got himself sent to the stands shortly before the break after ranting aggressively at fourth official Lee Mason.

The second period began as the first ended, with Chelsea on top.

Willian centred for Pedro, but he wasted a big opportunity by blazing over the bar.

The breakthrough eventually came on 55 minutes, and it was a somewhat fortuitous goal.

After a corner had been rolled shot, N’Golo Kante shot from distance and his effort deflected off Wilfried Bony.

The ricochet fell perfectly for Rudiger to head home at the far post.

Chelsea almost doubled their lead through Morata, but Fabianski saved the Swans once more.

In the last half hour, Clement’s team began to offer some attacking threat.

Some good persistence by Jordan Ayew saw the Swans win possession high up the field and the ball was worked to Leroy Fer.

He took aim from just outside the box, but the shot sliced wide of the target.

Next Ayew tried his luck himself, scampering round the outside before seeing his shot from a tight angle smothered by Thibaut Courtois.

In the closing minutes, sub Wayne Routledge crossed with both Martin Olsson and Bony lurking in the middle, but the ball drifted away to safety.