Keston Davies and Liam Cullen were on target as Swansea City Under-23s claimed a hugely impressive 2-0 victory over Chelsea in Premier League 2.

It was a truly heroic effort from the young Swans, who gave their Premier League 2 survival hopes a huge boost by moving to within four points of safety with five matches remaining.

Davies, who was one of two changes to the side that started the 1-0 defeat by Everton last time out, headed them in front after just seven minutes, while Cullen sealed the victory with a great strike two minutes from time.

Although, the visitors did finish the game with 10 men as Matthew Blake was sent off in the closing stages for a second bookable offence.

The hosts came flying out of the blocks and had the Swans pinned inside their own half in the early stages.

It took a couple of good claims by Steven Benda and well-timed interventions from the visitors to keep them at bay.

The visitors then had Joe Lewis to thank at the other end when he headed Conor Gallagher’s attempted lob off the line following a rare mistake from Benda.

Adnan Maric then spurned a golden opportunity to double the lead six minutes before half-time. The Swedish midfielder burst into the area following a great move by the visitors, but could only drag his shot wide of the target.

Chelsea looked to respond after the break and, within 20 minutes, had already made all three substitutions as they searched for a way back into the game.

But it was the Swans who went close to scoring again, with Maric’s dipping volley inches away from nestling in the roof of the net after a neat flick by Cullen.

It was Cullen who put the game beyond Chelsea two minutes from time, as he controlled Oli Cooper’s pass before bending a wonderful effort into the top corner.

The Swans had Blake dismissed later on, but it could not take the shine off a morale-boosting victory on the road. 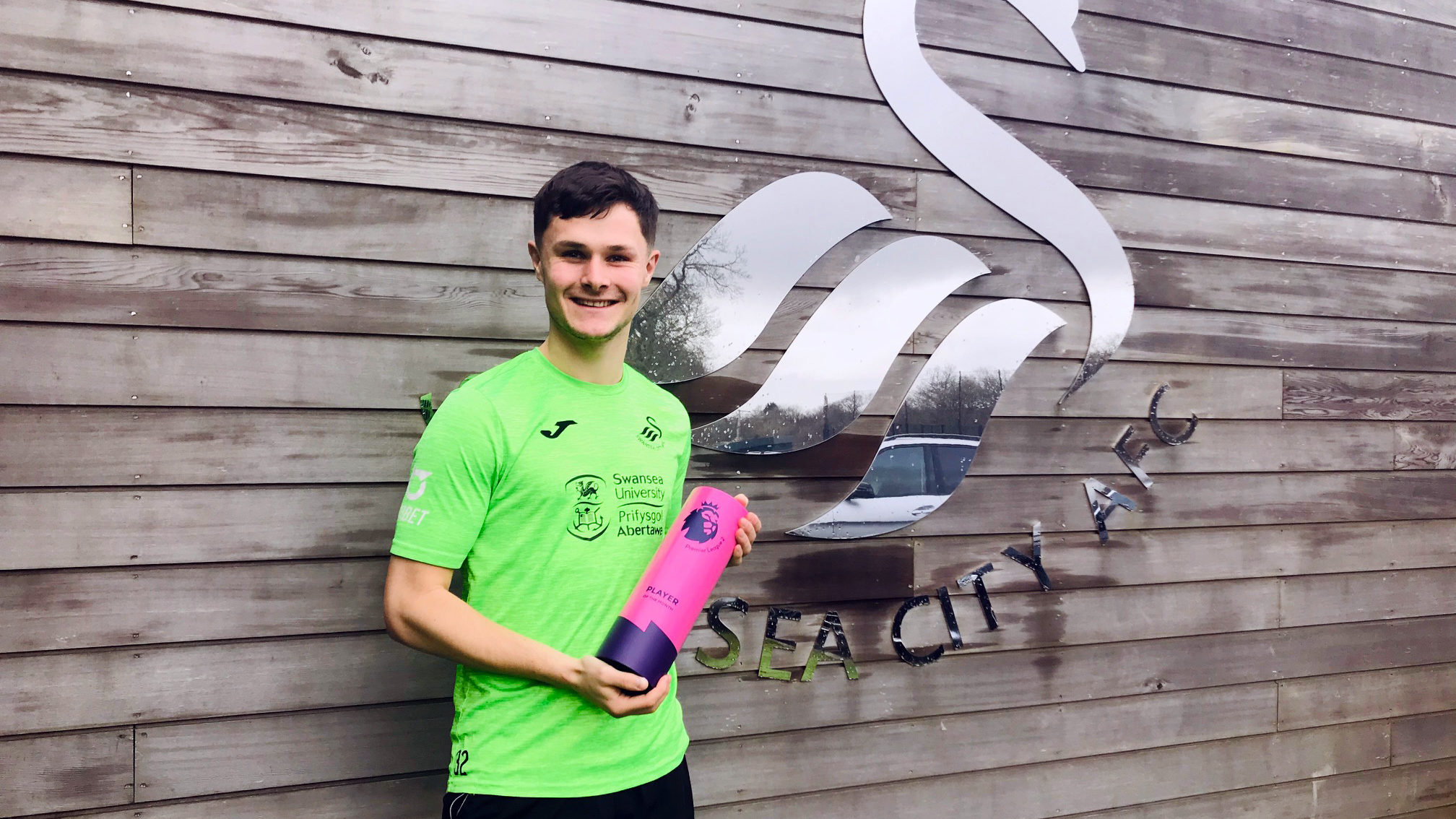 Liam Cullen crowned PL2 Player of the Month for January

Swansea City striker Liam Cullen has been named the Premier League 2 Player of the Month for January 2020. 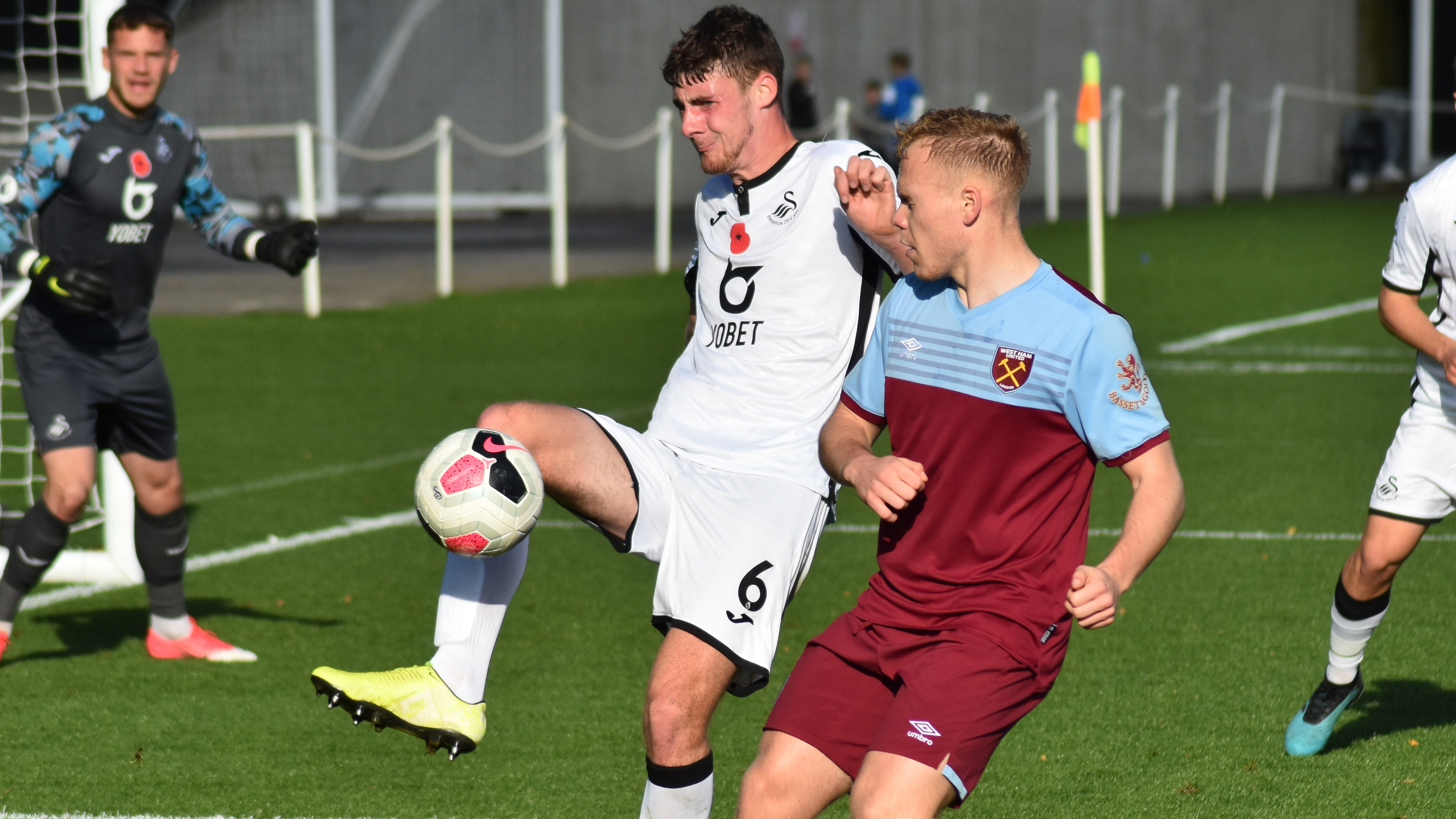 There is a new date for Swansea City Under-23s’ Premier League 2 Division Two showdown with West Ham United at the London Stadium.

Swansea City striker Liam Cullen has been shortlisted for the Premier League 2 Player of the Month award for January 2020.