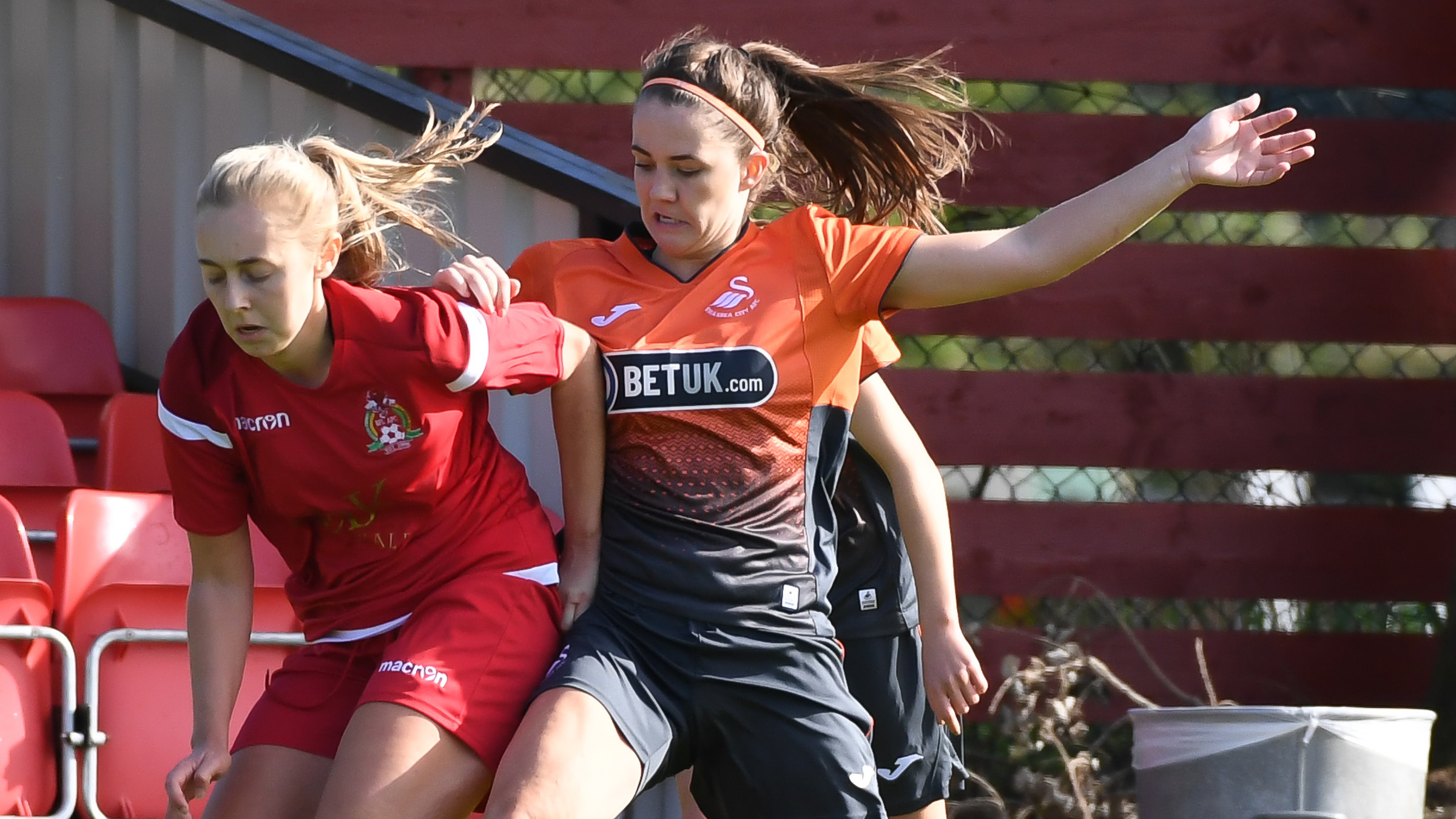 Swansea City Ladies came away from Cardiff with a point against Cyncoed Ladies after having Shaunna Jenkins sent off.

The Swans went 2-0 up in the first 30 minutes at Llanrumney Playing Fields through Stacey John-Davis and Emma Beynon.

But the dismissal of Swans defender Jenkins before the break saw the Mighty Oaks find a way back into the game and it finished 2-2.

The Swans started the match strongly, with John-Davis running in behind the Cyncoed defence before calmly curling her shot around the onrushing Deeana Lewis to open the scoring and net her eighth goal in her last six games.

Just after the half-hour mark, a through ball from defender Ellie Lake to John-Davis started the move which was finished by Beynon, whose effort found the top left corner of the net.

The Swans seemed comfortable until the 40-minute mark, when Jenkins was sent off for handball in the penalty area and Caitlin Bevan made no mistake from the spot.

Sophie Norman's lob in the second half levelled the scores.

The league’s top scorer, Jodie Passmore, had two late attempts for the Swans, but she was twice denied by some great goalkeeping from Lewis.

Next up for the Swans are Cardiff Met, who they face in the FAW Women’s Cup. Winners of the cup last season, Ian Owen’s side will kick off their defence away to the Students at the Cyncoed Campus on November 18 at 2pm.