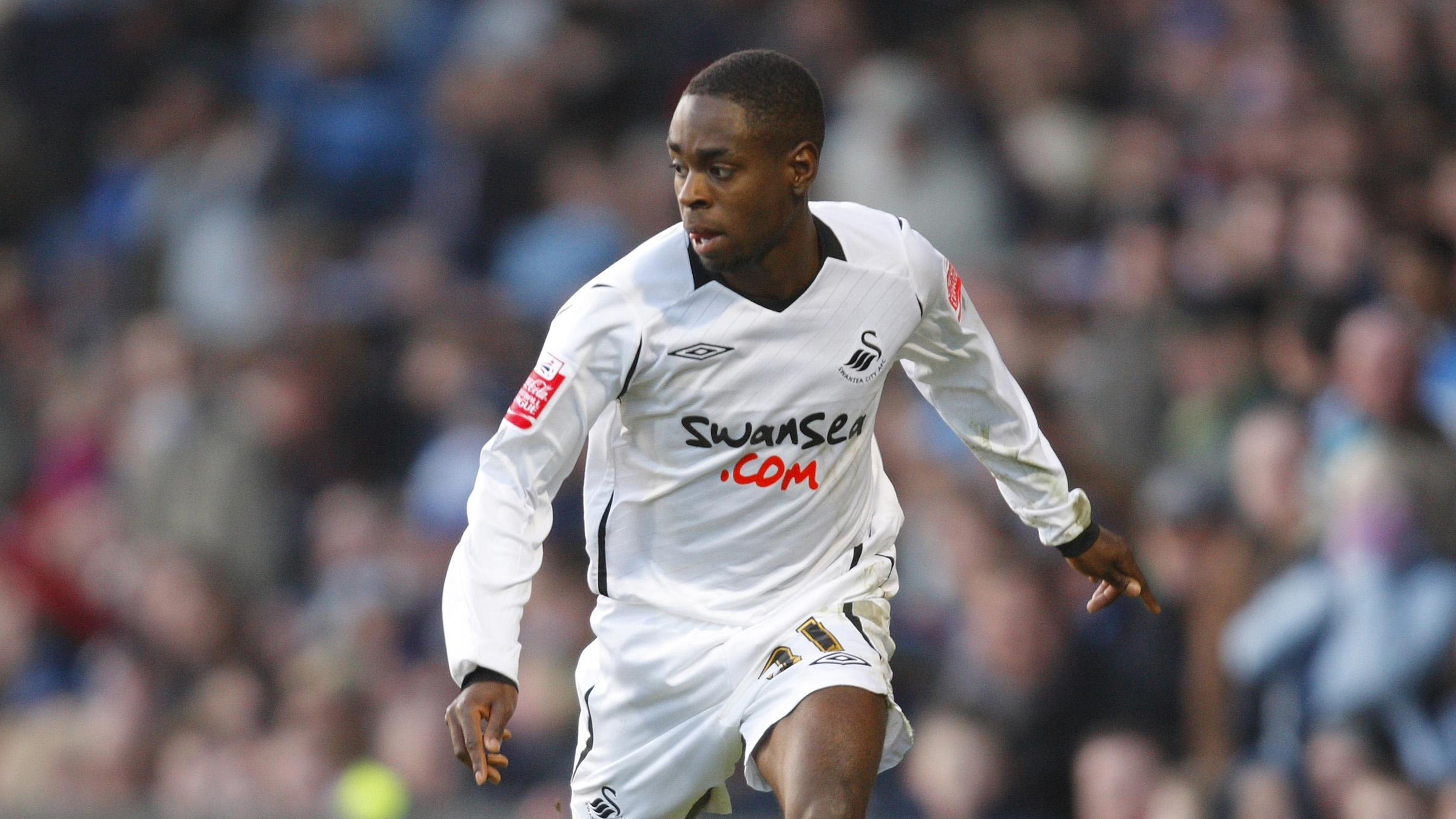 Swansea City were beaten in a penalty shootout in the opening game of the Interwetten Cup after drawing 1-1 with the Serie A side.

The Swans played some decent football throughout the 60-minute contest but struggled to create clear-cut chances.

But that all changed in the last seconds of the game when Oli McBurnie nodded home.

Genoa, who fielded something close to their strongest side, had gone ahead early in the second period through Krzysztof Piatek.

Genoa finished 12th in the Italian top flight last season, but Graham Potter’s team had plenty of good possession and passed the ball around nicely.

Potter began without a centre-forward, with Joel Asoro and Luciano Narsingh operating on either flank and Nathan Dyer and Yan Dhanda in more central attacking roles.

Dhanda showed for the ball whenever possible, and produced some neat touches which were enjoyed by a crowd made up chiefly of Magdeburg fans.

Asoro also strolled beyond his marker at one stage, too, as two of the Swans’ new recruits displayed their promise.

For all the Swans’ possession, it was Genoa who came closest to breaking the deadlock in the first period when striker Piatek ran in behind only to fire over the top with the angle against him.

And the Italians eventually took the lead after a spell of pressure early in the second half.

Piatek saw one effort deflect wide and then Ivan Lakicevic missed the target.

When the ball fell to Piatek once more in the penalty area seven minutes into the second period, he took a smart touch before sweeping the ball beyond a helpless Erwin Mulder.

The Swans worked hard to try to find a response, but still they found clear-cut opportunities hard to come by.

Substitute McBurnie almost got on the end of a couple of dangerous crosses, while Jordi Amat skied what was a difficult volley.

McBurnie then snatched a last-gasp equaliser when he met Asoro’s centre with a precise header which gave the keeper no chance.

However, Genoa stopper Andrey Radu was the shootout hero, as he saved the Swans’ first two penalties, from Kyle Naughton and Jordi Amat.

Dhanda and McBurnie also scored, but it was Genoa who triumphed 4-3 after Iuri Medeiros struck the decisive penalty.