Admiral Muskwe scored both goals to inflict a first loss in four in all competitions for the young Swans, who also had Jack Bainbridge sent off on a difficult night.

The under-23s made seven changes to the side that enjoyed an impressive 3-1 victory over Chelsea last time out, and the visitors started brightly.

But Swansea fell behind in unfortunate circumstances when Max Bramley’s long kick downfield was flicked on by Muskwe, who saw his looping header slip through the palms of goalkeeper Gregor Zabret.

The Swans looked to respond immediately as Courtney Baker-Richardson chased a ball over the top of the Leicester defence, but Bramley was quickly out of goal to clear the danger.

Tyler Reid and Daniel James combined well down the right flank before the right-back’s cross was gathered by the goalkeeper, but it was the hosts who offered the greater threat and Muskwe had chances to increase the advantage.

The striker headed a great opportunity over the bar from inside the six-yard box and, seconds later, stung the palms of Zabret with a vicious strike.

The visitors aimed to bounce back after the break with Baker-Richardson embarking on a strong run into the area, but Sam Hughes was well placed to intercept his attempted square ball for substitute Jordan Garrick.

But they fell further behind in the 59th minute following a neat move from the young Foxes that resulted in substitute Liandro Martis’ cross being turned home by Muskwe.

The hosts continued to threaten as they extended their unbeaten run to six matches, but Muskwe’s brace was enough to condemn the Swans to a fourth league defeat of the season.

CLICK HERE to watch a replay of the game.

Swansea City Under-23s made a blistering start to the Professional Development League season with a thumping victory over Cardiff City at Landore. 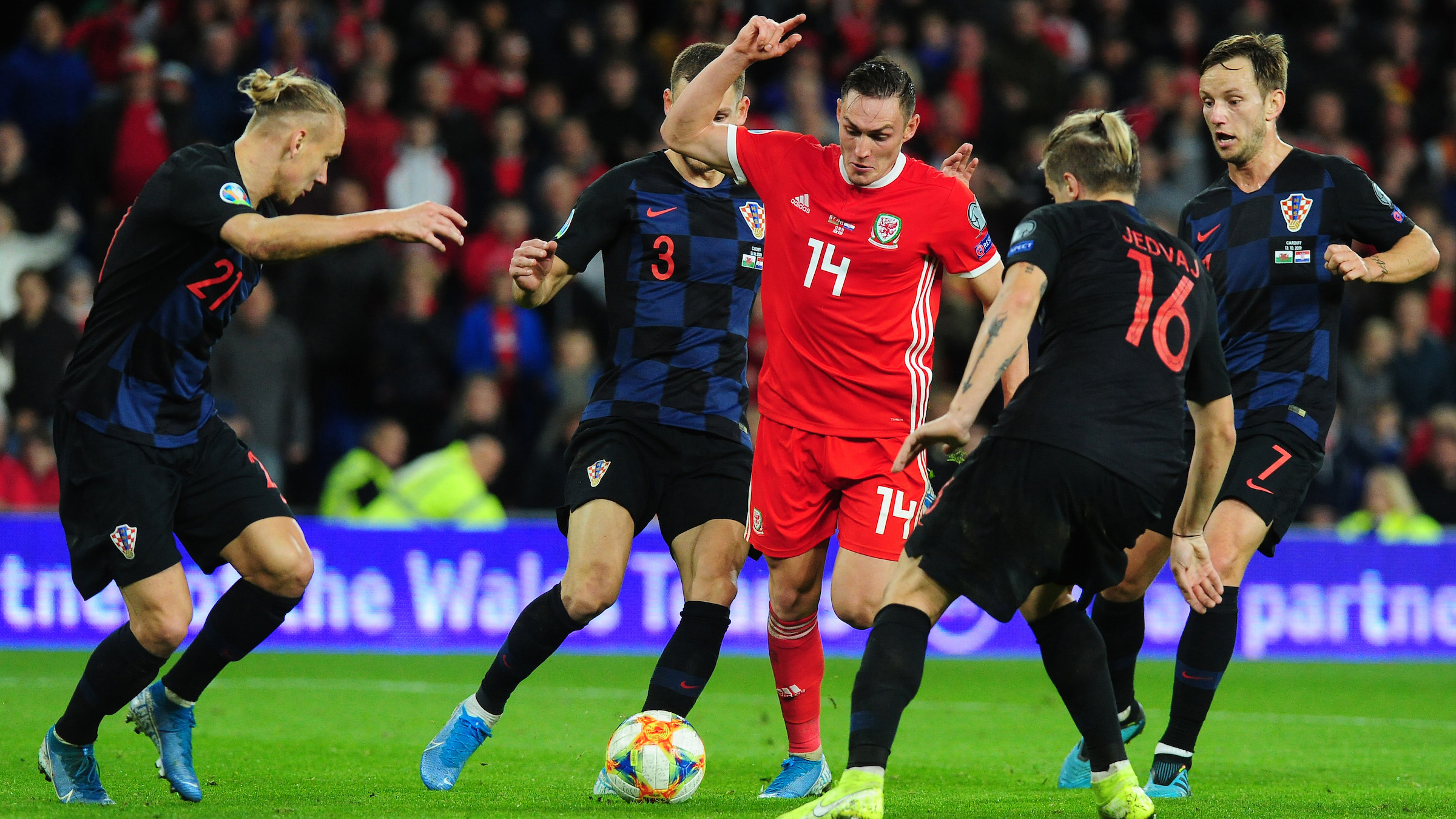 A number of Swansea City players have headed off to join up with their respective nations for the current international window.