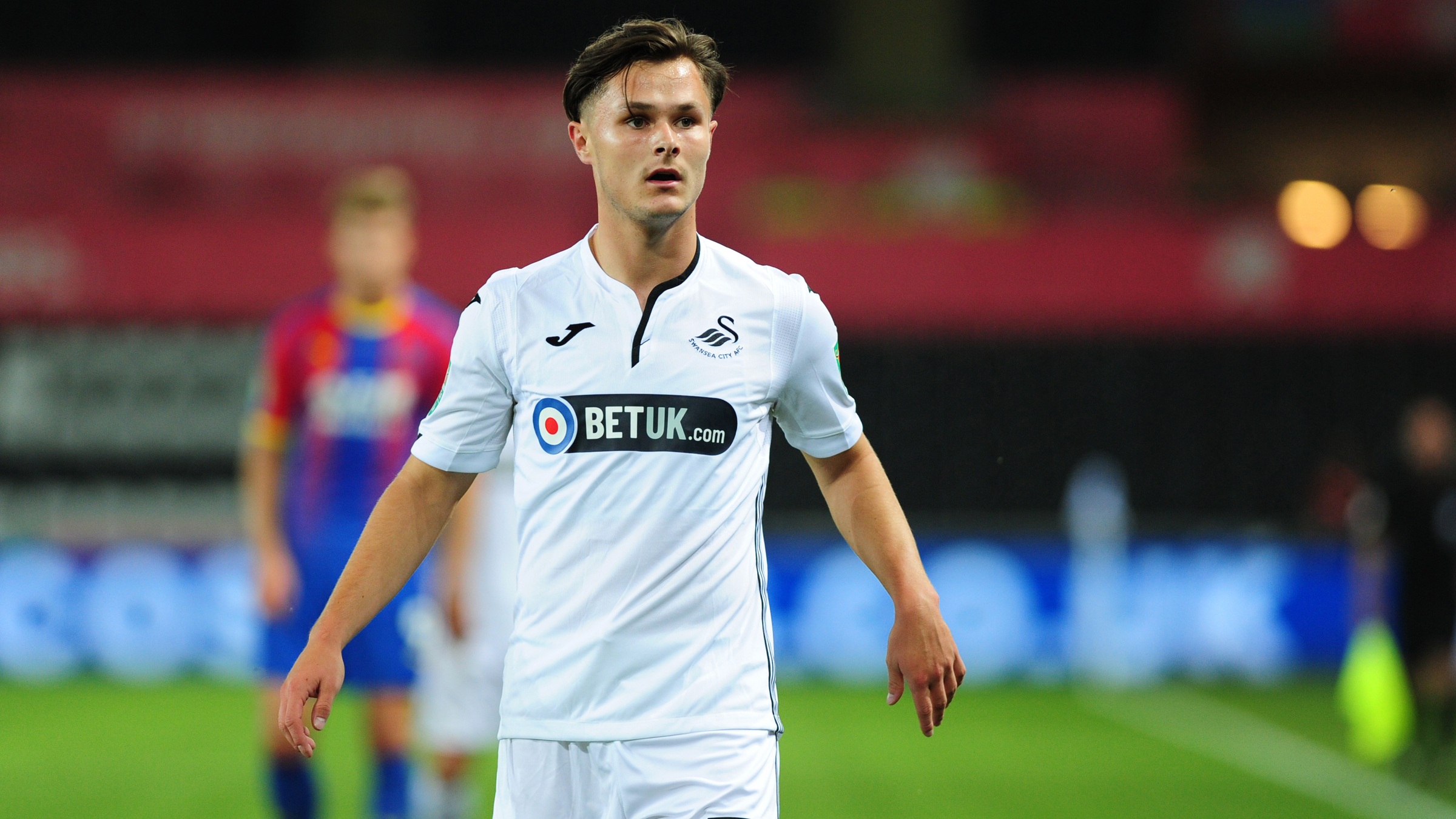 A youthful Swansea City Under-23 side were beaten 3-0 by an experienced Liverpool line-up in Premier League 2.

Despite the scoreline, the young Swans, whose squad comprised of 11 teenagers including nine under the age of 18, produced a pleasing second-half performance at the Liverpool Academy.

However, they were no match for a strong Reds side – boasting players with experience of the Premier League, Eredivisie and European Championship – who delivered better quality in key moments.

Nathaniel Phillips’ powerful header opened the scoring in the fifth minute, while two goals in the space of four minutes from Divock Origi and Dominic Solanke put the hosts 3-0 up at half-time.

Following a couple of tactical tweaks, the Swans responded well after the break and created a number of good opportunities.

Brandon Cooper, who skippered the visitors, rattled the crossbar with a long-range effort, but the Swans were unable to find a goal that could have led to a route back into the contest.