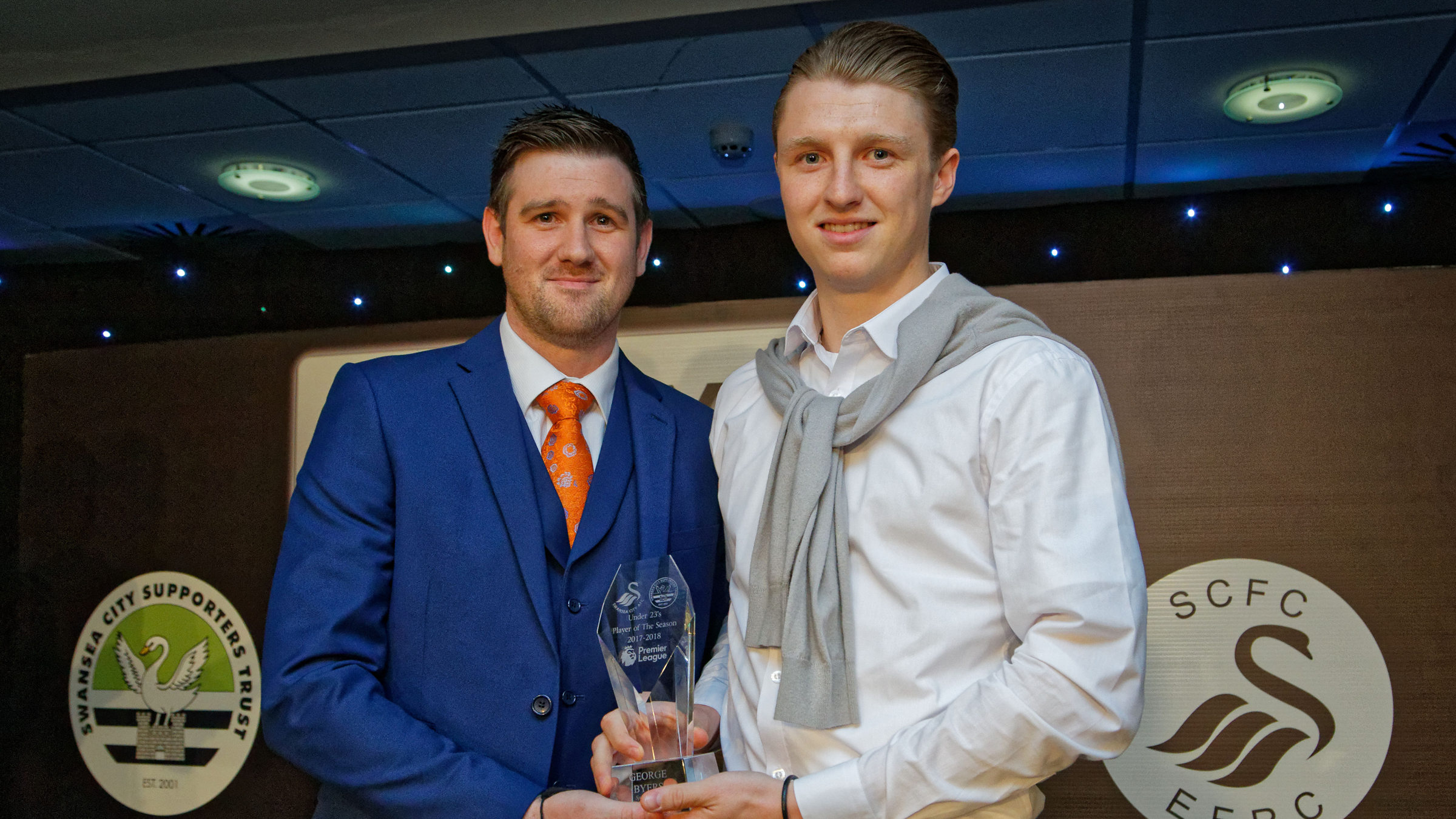 Swansea City Under-23s produced a dominant performance on their way to an impressive 2-0 victory over Welsh Premier League side Llanelli Town at Stebonheath Park.

George Byers marked his return from injury by opening the scoring after just three minutes, before providing a brilliant assist for Courtney Baker-Richardson to seal the win early in the second half.

Playing a 4-4-2 diamond formation, the Swans enjoyed the vast majority of possession and caused plenty of problems for their Welsh Premier League opponents going forward.

They made a bright start and there were just three minutes on the clock when they found the breakthrough, as Byers pounced on a defensive error before calmly slotting home.

The midfielder went close to doubling his tally on a couple of occasions as the visitors enjoyed a dominant first half, while the Llanelli keeper was quick off his line to deny Courtney Baker-Richardson later on.

However, there was no stopping the striker seven minutes after the break, as he raced onto a wonderful through ball from Byers before coolly finishing to put the game beyond Llanelli.