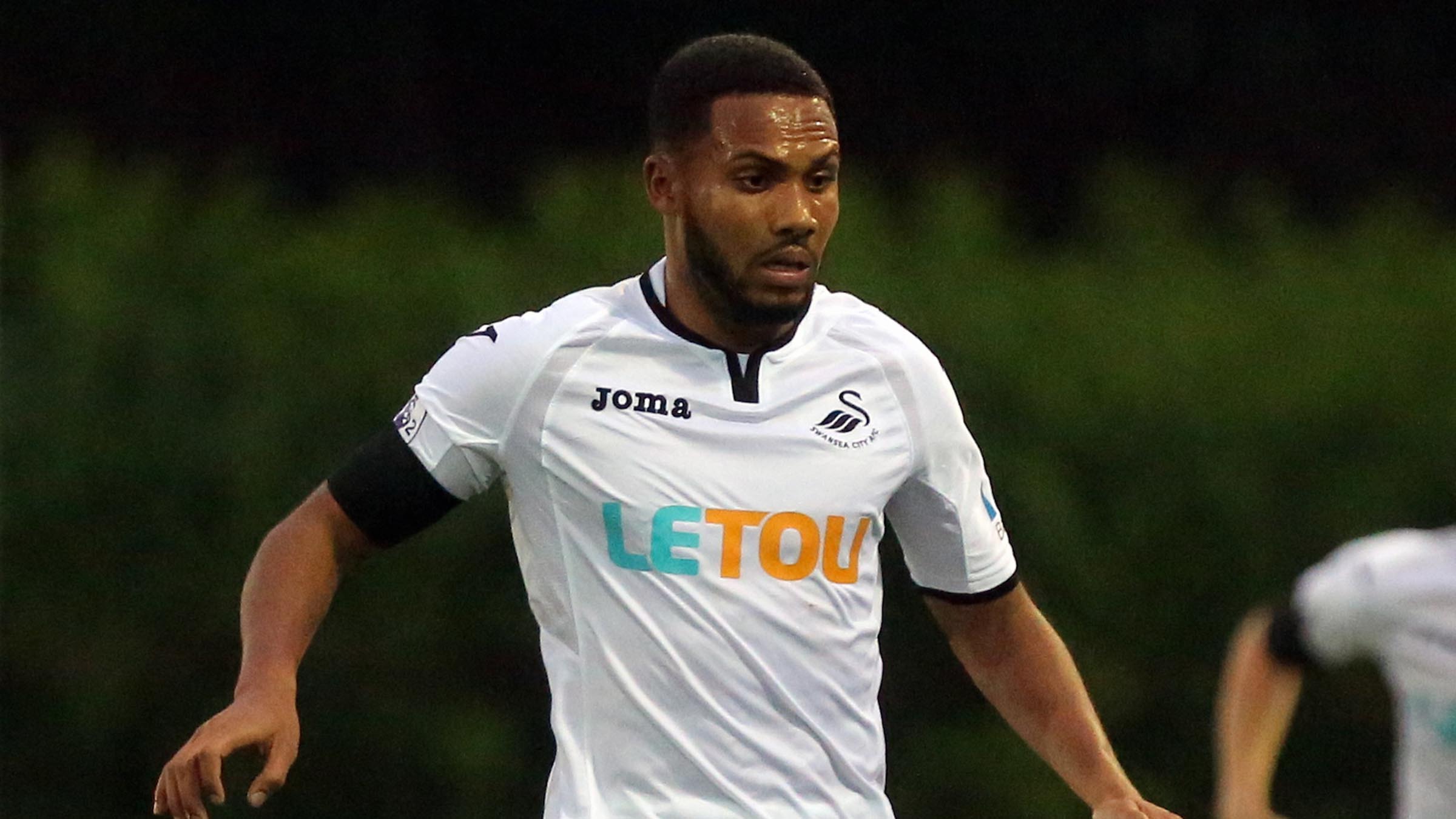 Swansea City Under-23s suffered their first cup defeat this season as they went down 2-1 against Manchester United in the Premier League International Cup.

After a strong first-half performance from the visitors, United took the lead from the penalty spot through James Wilson in the second half.

The striker doubled his tally minutes later before Kenji Gorre pulled a goal back through a stoppage-time penalty.

The Swans made six changes to the side that beat Forest Green Rovers' first team in the Checkatrade Trophy on Tuesday with Lewis Thomas, Mael Davies, Maro Dulca, Causso Darame, Jack Evans and Jordan Garrick all coming into the starting XI.

The under-23s made a confident start at Leigh Sports Village as Gorre’s pace down the wing asked questions of United’s defence, before George Byers’ dangerous free-kick forced an important clearance.

At the other end, Charlie Scott drilled his 20-yard shot just wide before Wilson failed to hook Demetri Mitchell’s cross towards goal.

The Swans continued to threaten towards the end of the half with Gorre’s cross narrowly deflected over the bar before Byers shot inches wide.

Wilson made no mistake from 12 yards. He then doubled the advantage eight minutes later, when he kept a long ball alive before firing home from a tight angle.

The Swans rallied in the closing minutes as Gorre halved the deficit from the spot after Cian Harries was brought down in the area.