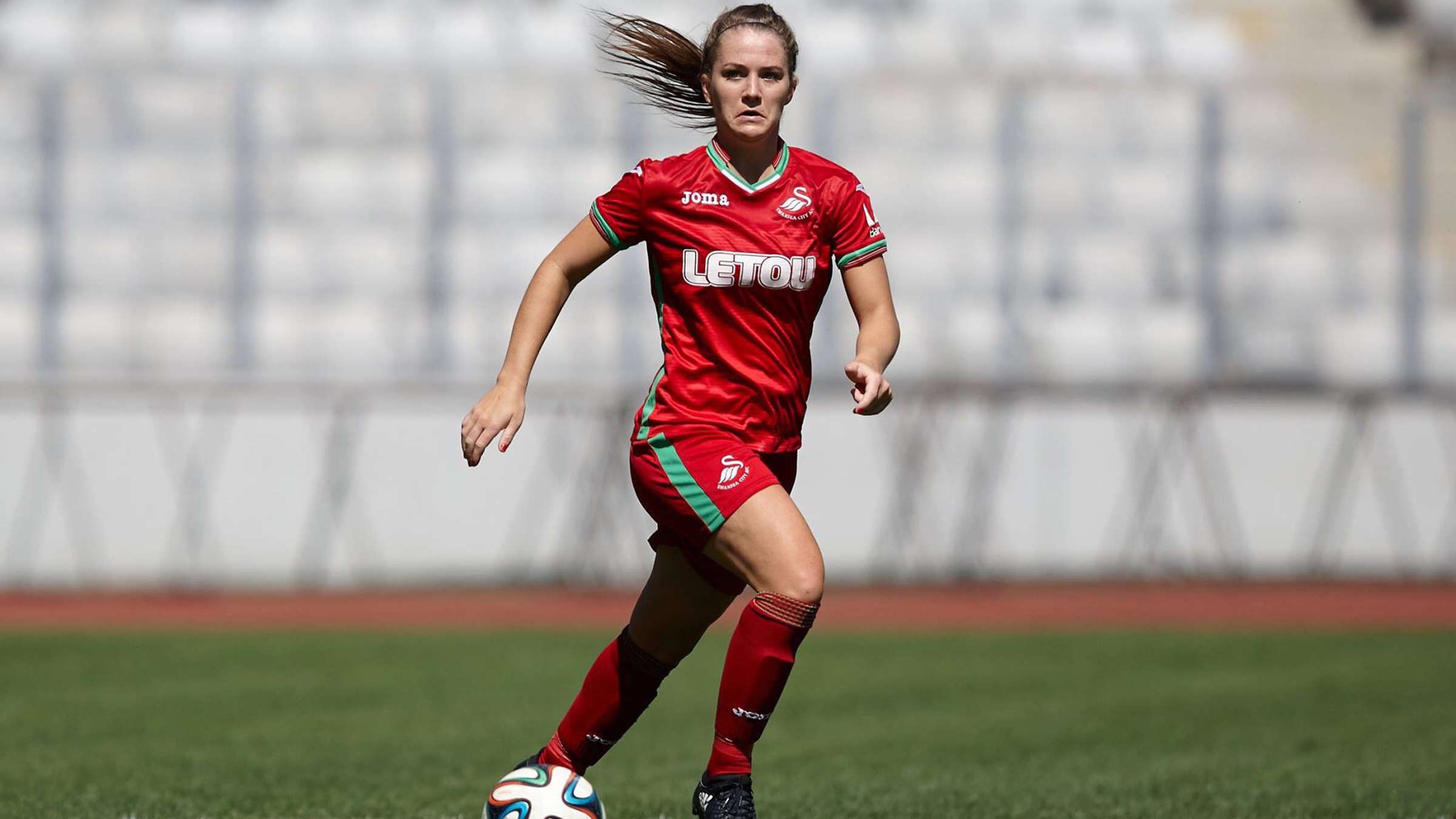 Swansea City Ladies were defeated 3-0 in the second match of their Uefa Women’s Champions League qualifying round against CFF Olimpia Cluj in the Cluj Arena.

In the early stages of the match there was some good play on show from Ian Owen’s side, with Ellie Lake making her first competitive start.

Swans Ladies, who were beaten by Hibernian in the opening game, were awarded a free-kick just outside the box in the seventh minute but Jodie Passmore narrowly missed the target as the Swans searched for the opener.

A strike from Cluj’s Andreea Voicu was collected by Gemma Border to keep the score at 0-0 in the 14th minute while defenders Alison Witts and Alicia Powe blocked some Cluj efforts.

Soon after, a succession of shots for Olimpia Cluj were blocked by some great defending from Swans Ladies as they showed their intent on getting back into the game.

Shortly after the break, Alexandra Lunca netted from close range after carving her way past Swansea’s defence to double Cluj’s lead.

It did not take long for them to score their third as Andreea Voicu fired home with a well-taken goal in the 57th minute.

Olimpia Cluj then hit thepost with a powerful low shot from Voicu following a corner, while, in the final ten minutes of the match Stacey John-Davis went close to claiming a consolation.