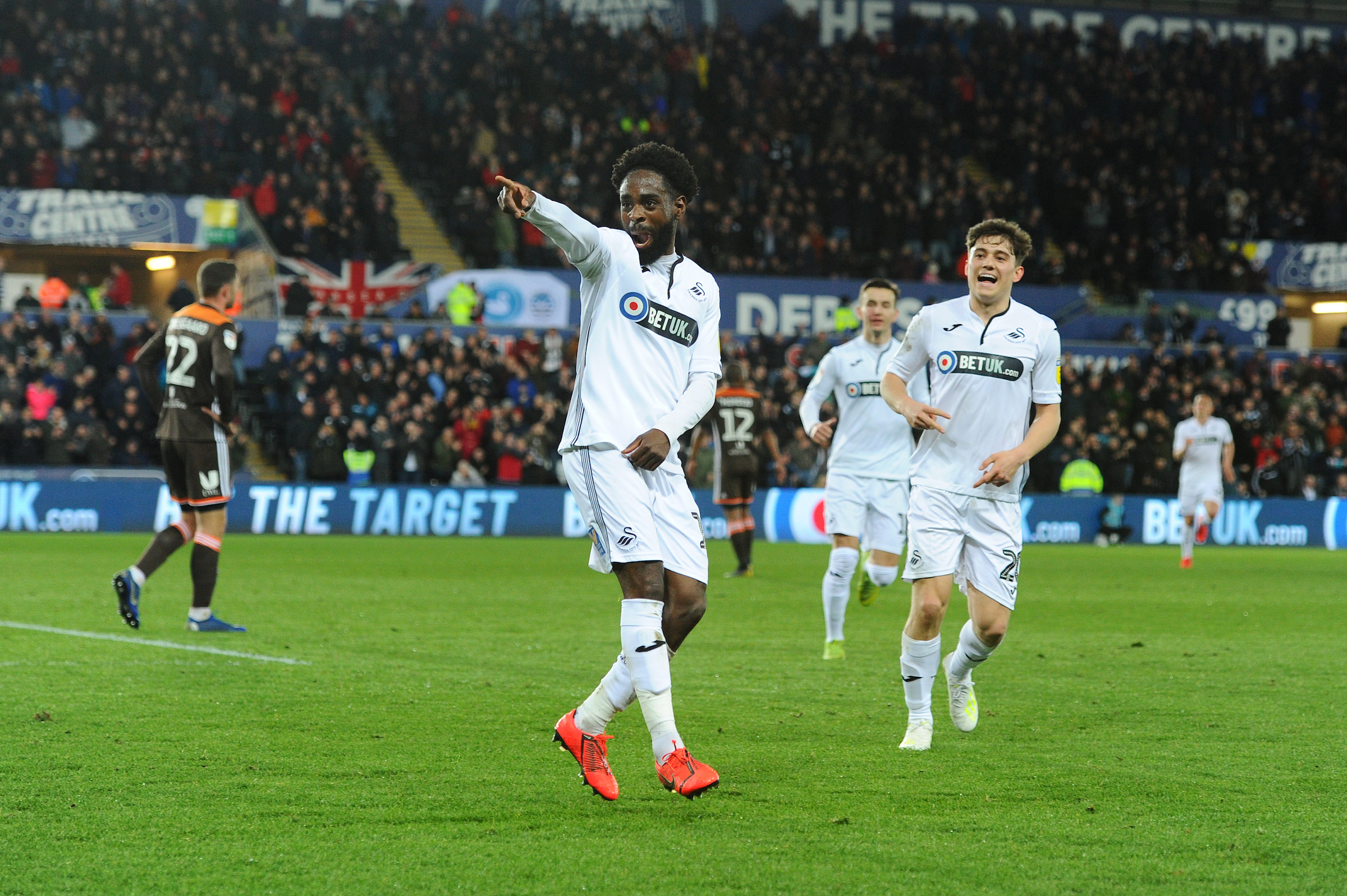 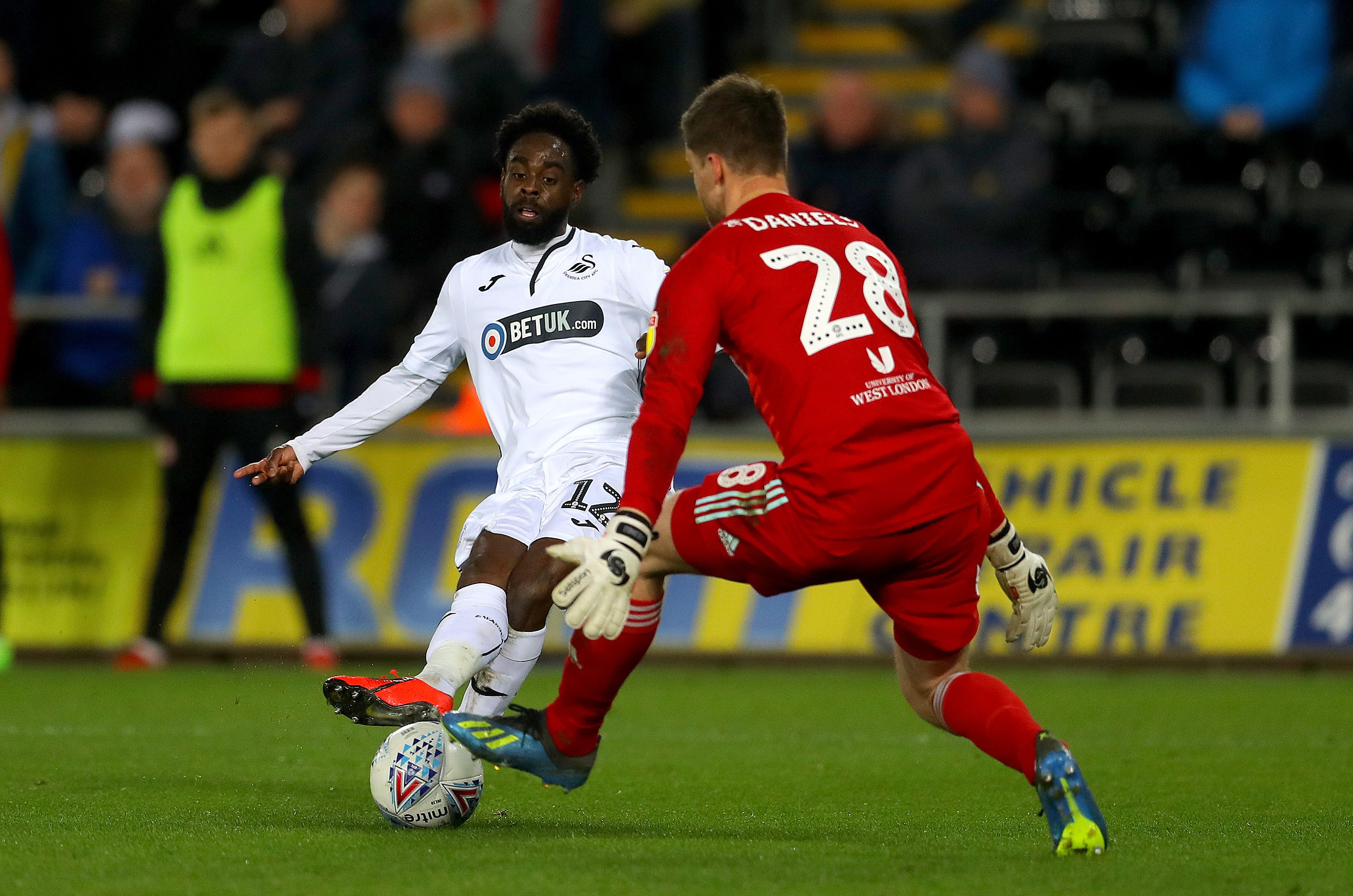 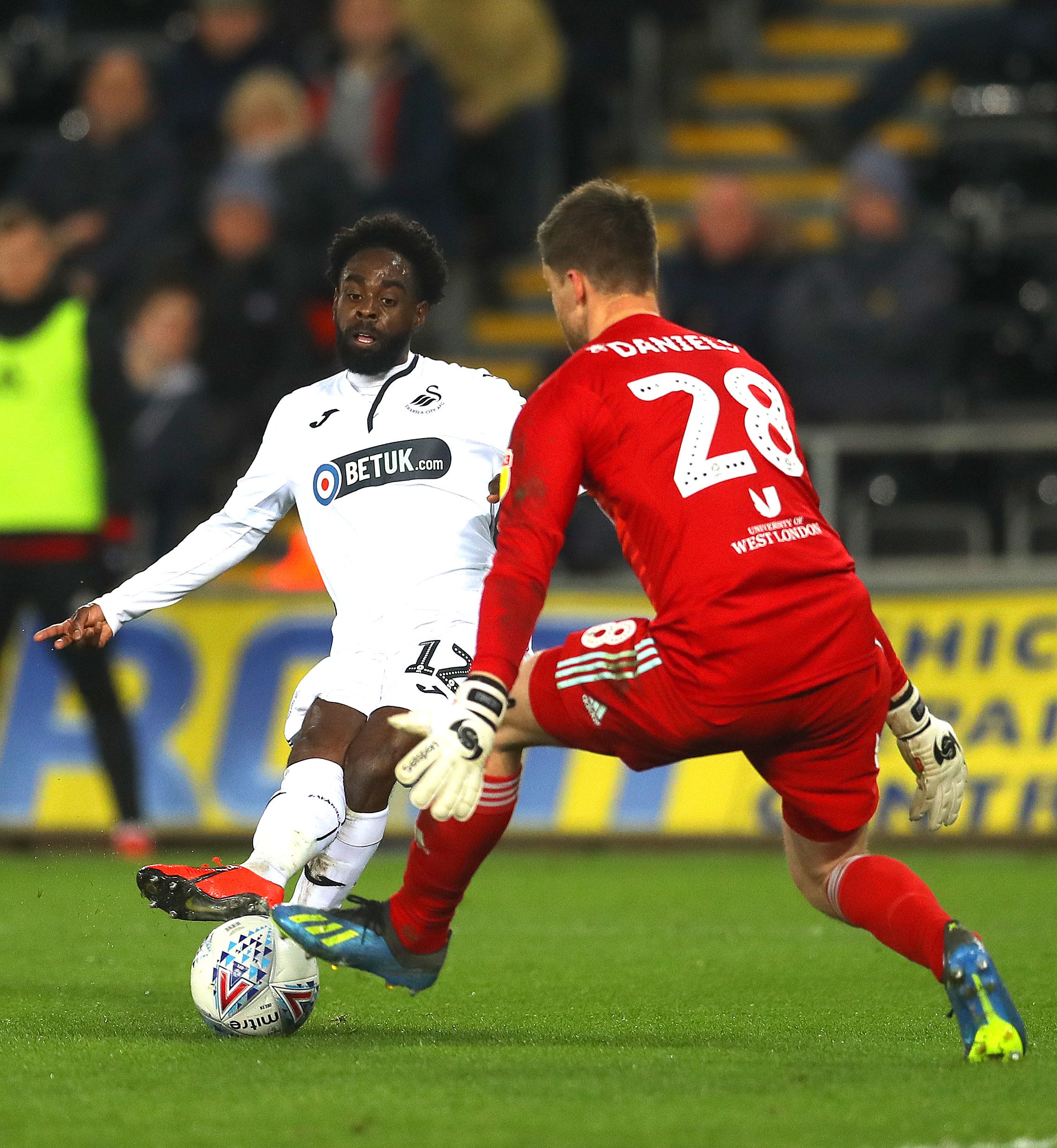 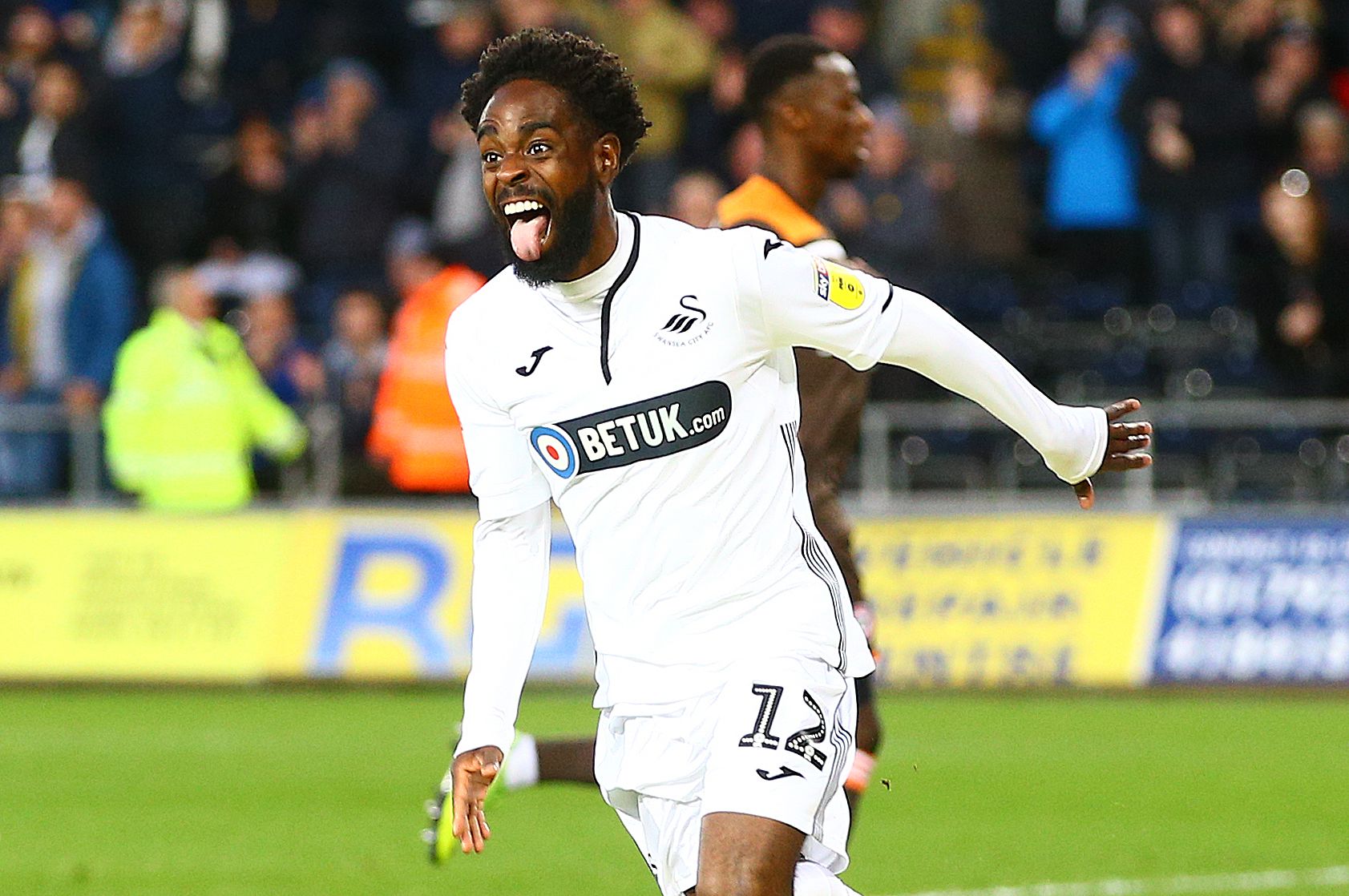 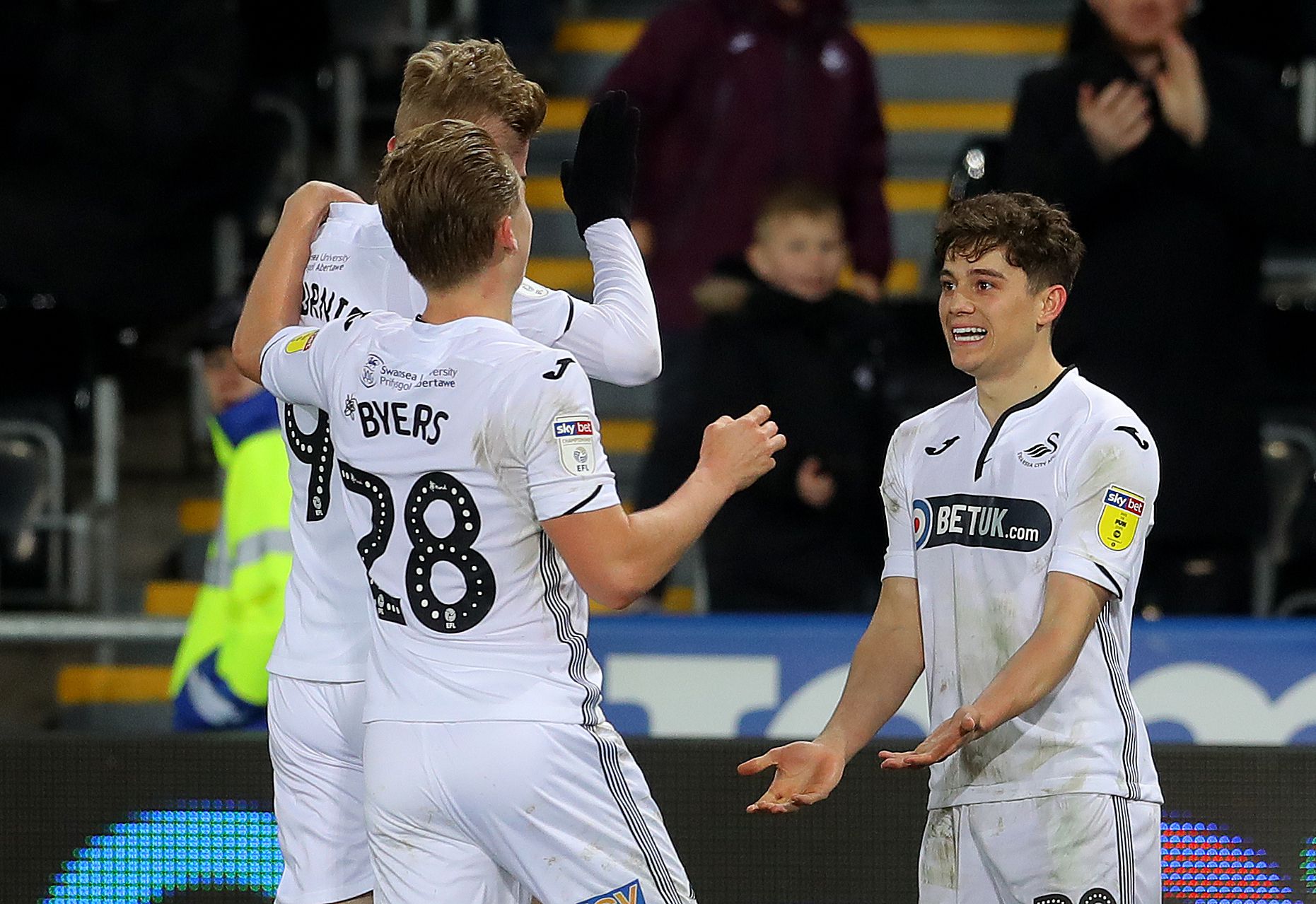 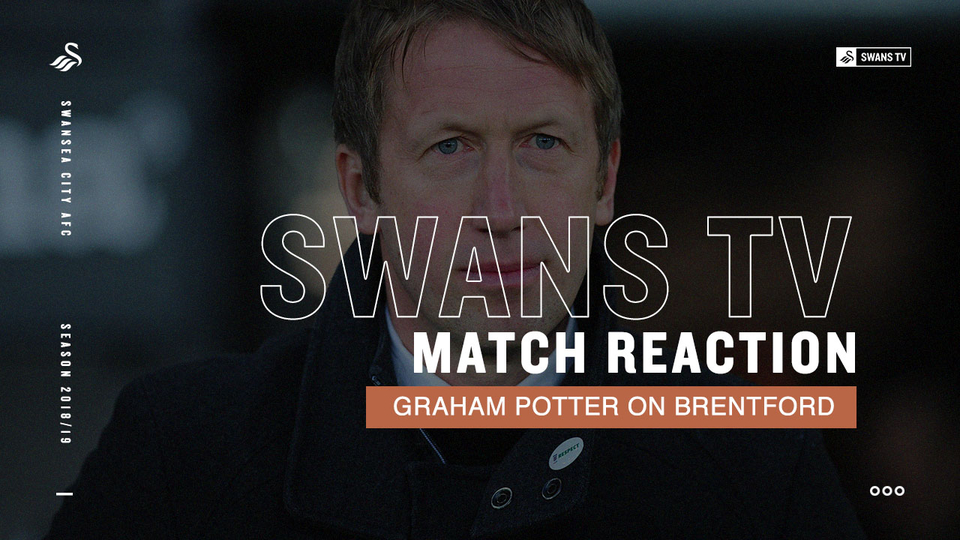 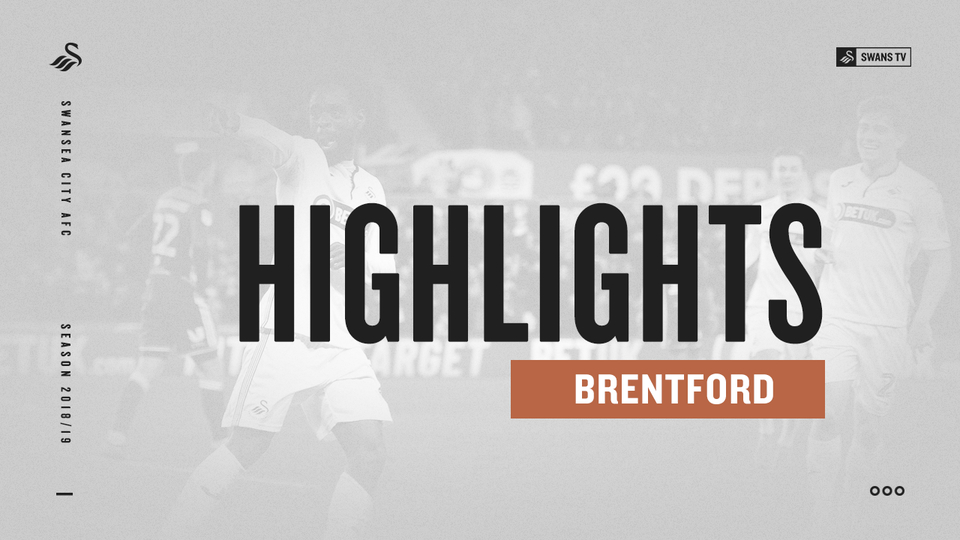 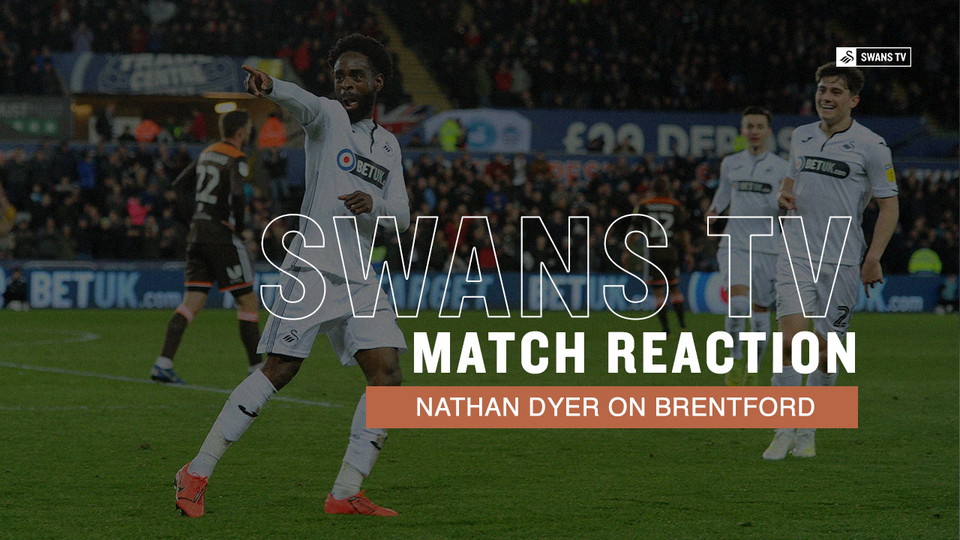 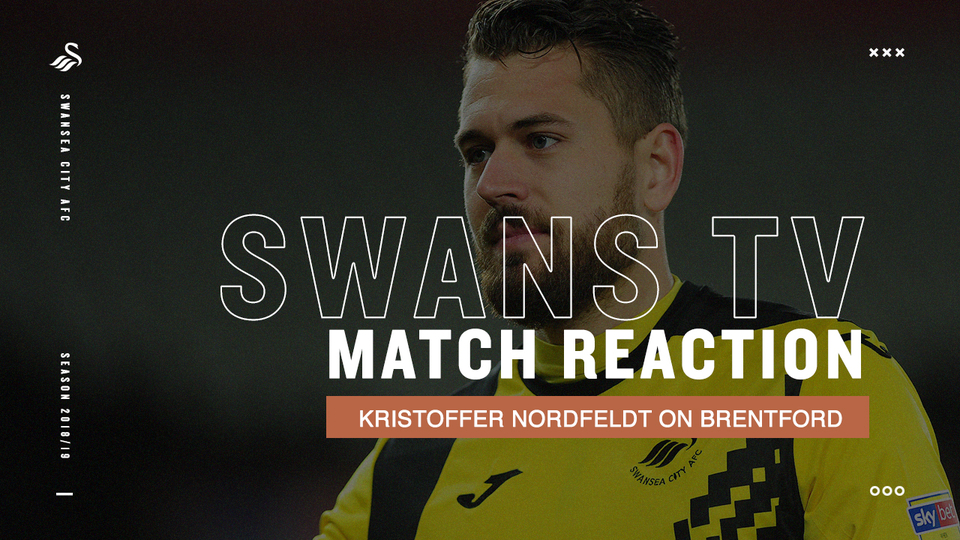 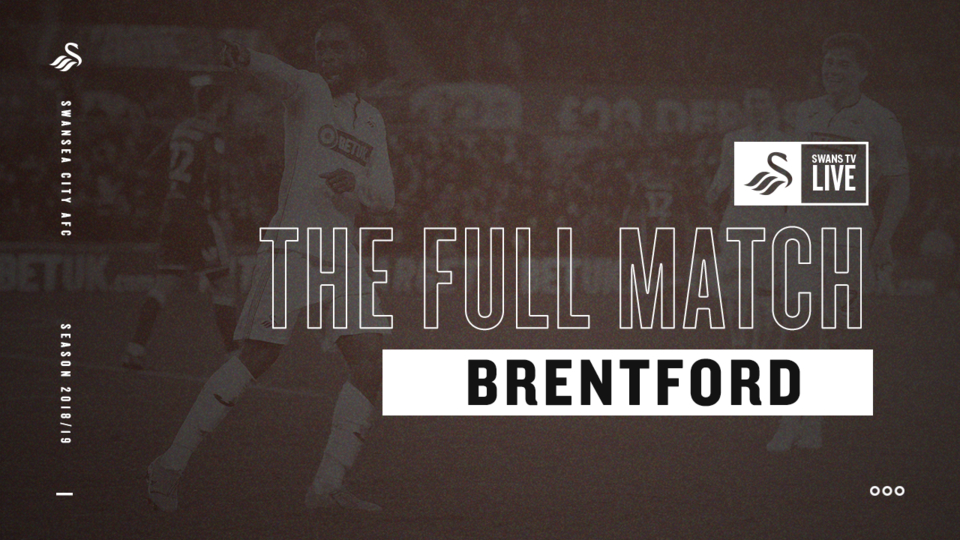 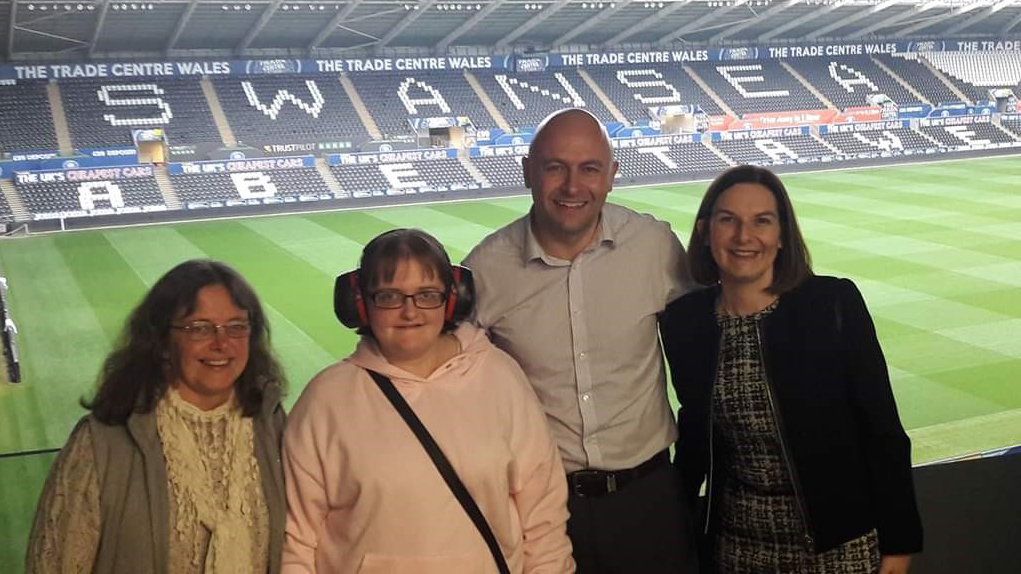 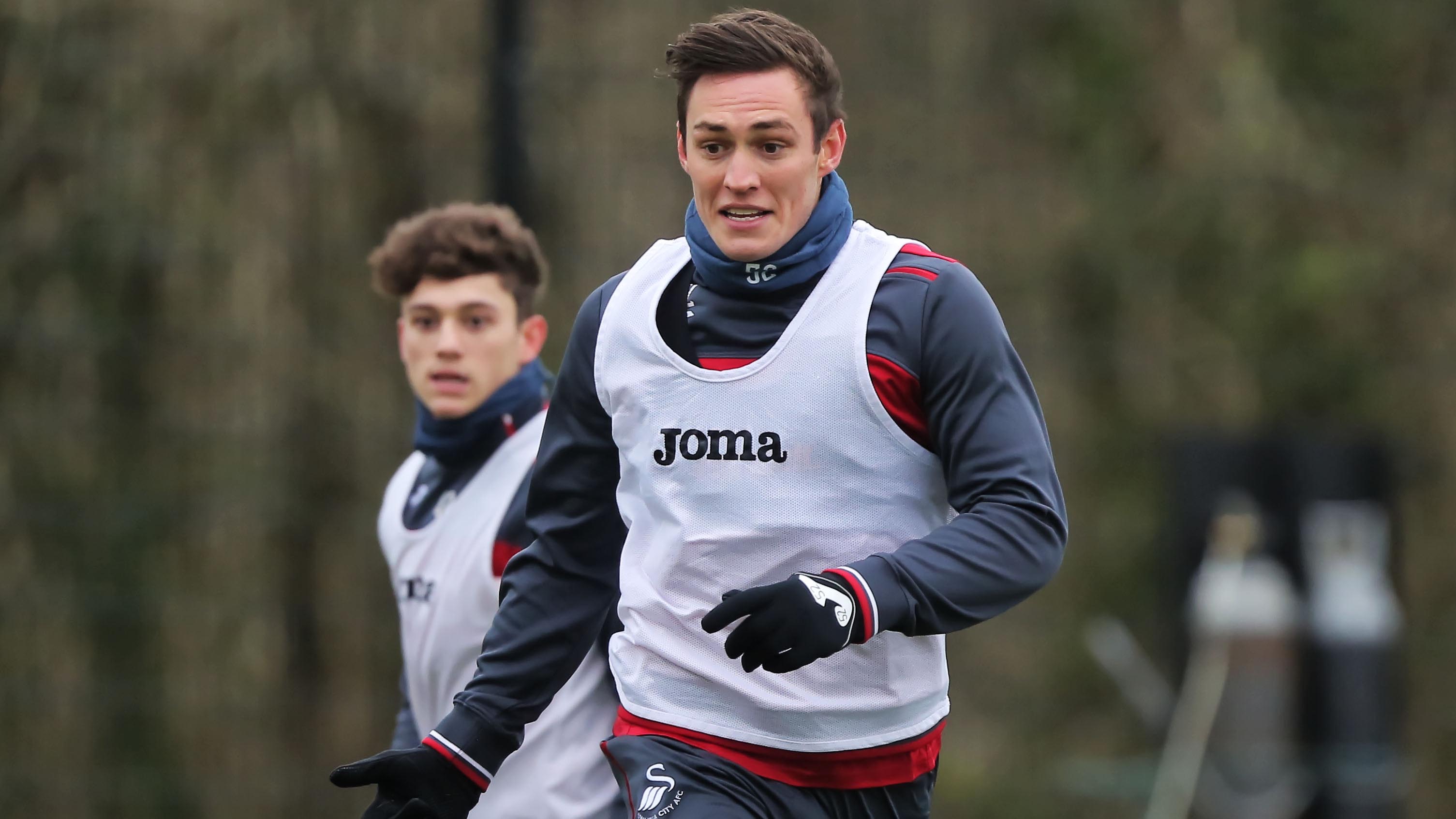 The Swans welcomed in the New Year in style at Madejski Stadium with a thumping 4-1 victory over a stunned Royals side.

It was Swansea’s biggest away win in the league since May 2016 when they beat West Ham by the same scoreline.

Swans boss Potter made five changes to his starting line-up with Kyle Naughton, Roberts, Joe Rodon, Leroy Fer and Nathan Dyer all recalled to the XI following the 2-2 draw with Wigan on Saturday.

Naughton and Roberts filled the full-back berths, while Rodon partnered Van der Hoorn in the centre of defence.

Club captain Fer stepped in alongside Matt Grimes in midfield, while Dyer came in on the flank as the Swans return to a 4-2-3-1 shape.

Reading, named an unchanged starting XI for José Gomes’ first home game in charge, while Liam Moore returned to the bench and Callum Harriott joined the squad for the first time in over two years.

The home side included former Swan Modou Barrow in their starting line-up. The flying winger also played under Potter at Swedish side Ostersunds.

Swansea made the perfect start as they took a second minute lead through McBurnie. The visitors worked the ball out wide to Naughton and the right-back delivered a great cross which McBurnie headed home from the edge of the six-yard area.

It was a real confident start from the Swans as they passed the ball about with fluidity early on, although they were kept on their toes when Erwin Mulder had to push away a 25-yard free-kick from John Swift.

It took Reading 15 minutes to play their way into the game after such a dominant start from the visitors, with their main threat coming from a string of corners which the Swans defended well.

It was the Swans who struck again though on the half-hour.

After a good build up, Bersant Celina chipped a fantastic ball into Fer inside the area. Fer headed his pass across the face of goal and after McBurnie challenged goalkeeper Anssi Jaakkola for the loose ball, Roberts was in support for a simple tap in.

Despite taking a 2-0 lead, there was still a long way to go as Swansea had a scare in the 37th minute as Mulder had to back-peddle to take a dangerous, curling cross from Swift right under his crossbar.

The Reading faithful appealed for the goal, but the officials ruled the ball had not crossed the line.

Swansea weren’t finished there as McBurnie won a free-kick on the edge of the area with 45 minutes on the clock.

Matt Grimes drilled in a left foot curler to the far post and central defender Van der Hoorn arrived unmarked to smash his finish home for his second goal in as many games.

After a great first-half, Swansea should have been four goals to the good within a minute of the restart as Wayne Routledge found McBurnie free inside the area. But the ball got stuck under the striker’s feet and Jaakkola saved.

McBurnie had the last laugh though as the Swans went 4-0 up a minute later when Routledge was brought down in the box by Andy Yiadom and the referee had no hesitation in pointing to the spot.

McBurnie picked the ball up and drilled home his second of the afternoon.

Reading were rocking now as McBurnie came close again before the home side finally settled with Rodon forced to make a goal-saving challenge on Yakou Meite.

Dyer looked to make it five with a dipping volley from the edge of the area which Jaakkola did well to save.

Reading started to enjoy some good possession with 20 minutes remaining and pulled one back in the 77th minute. A quickly taken free-kick caught the Swans napping and substitute Harriott wriggled free inside the area to fire passed Mulder.

The home side had their tails up now as they went in search of a second. But Swansea weren’t prepared to give this one up.