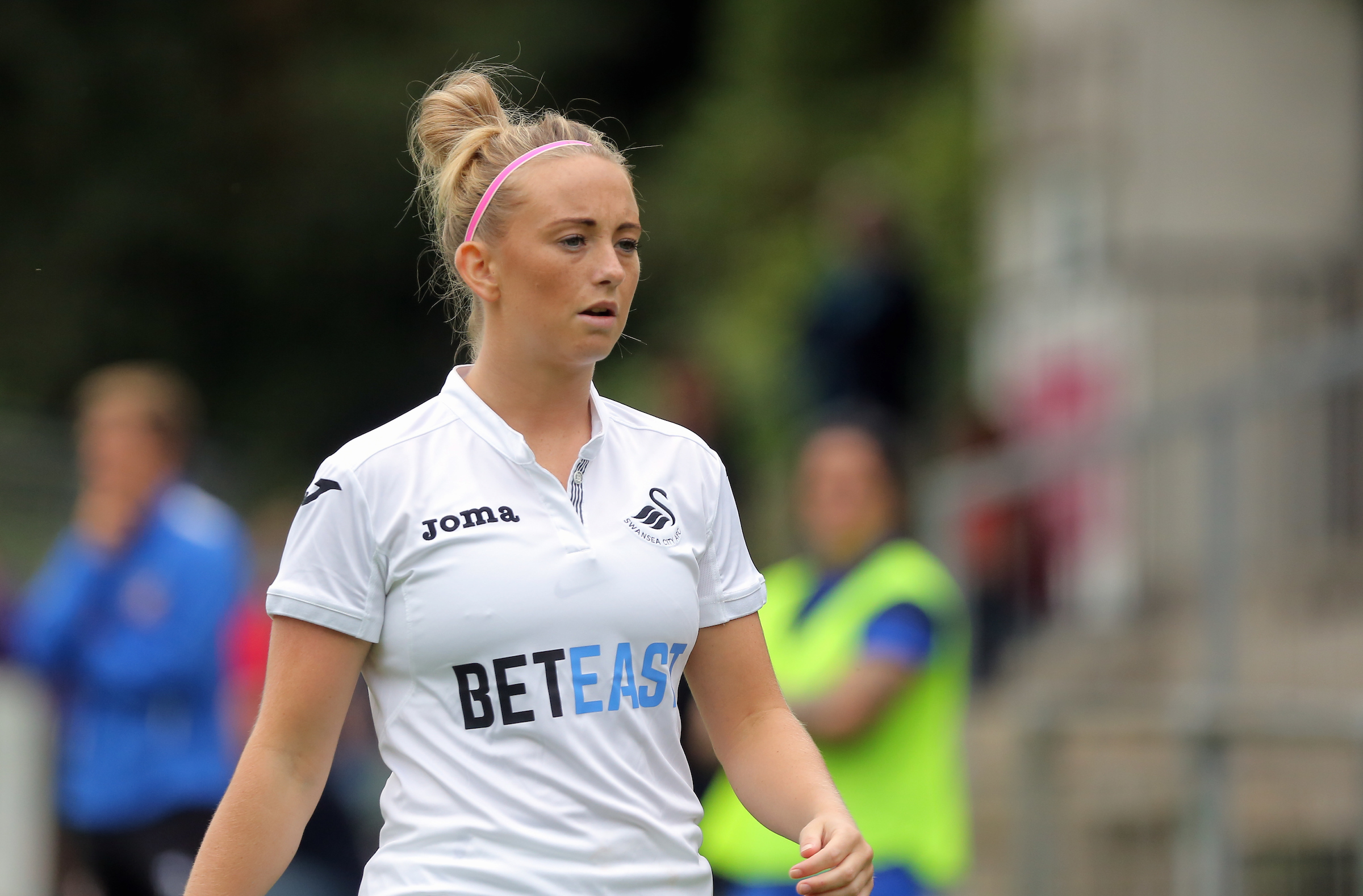 Swansea City Ladies moved a step closer to sealing the Welsh Premier Women’s League title with an impressive 4-0 victory over Rhyl Ladies at the Corbett Sports Stadium on Sunday.

The Swans still lead the WPWL table with 46 points with Cardiff Metropolitan Ladies in second place with two games in hand on 37 points.

Midfielder Sophie Hancocks latched onto the end of a Katie Davies cross after a quarter of an hour, but saw her effort go just wide.

The miss didn’t matter as Swansea took the lead in the 25th minute as Stacey John slotted home an Emma Beynon through ball into the bottom left corner.

Jodie Passmore had chances to double the Swans' lead following some fine crosses from Katy Hosford but her headed efforts were collected by Rhyl's keeper, leaving the score at 1-0 going into the break.

After the break, Passmore had a chance to double the Swans’ lead following a Hancocks cross, but saw her effort go just wide.

But the midfielder did double the advantage just before the hour mark when she netted with a well-taken goal from Hosford’s corner.

Stacey John scored her second of the match minutes later when she got on the end of a flicked pass from Sarah Adams.

Hosford then sealed the victory for Ian Owen’s side with an excellent 35-yard free-kick in stoppage time.