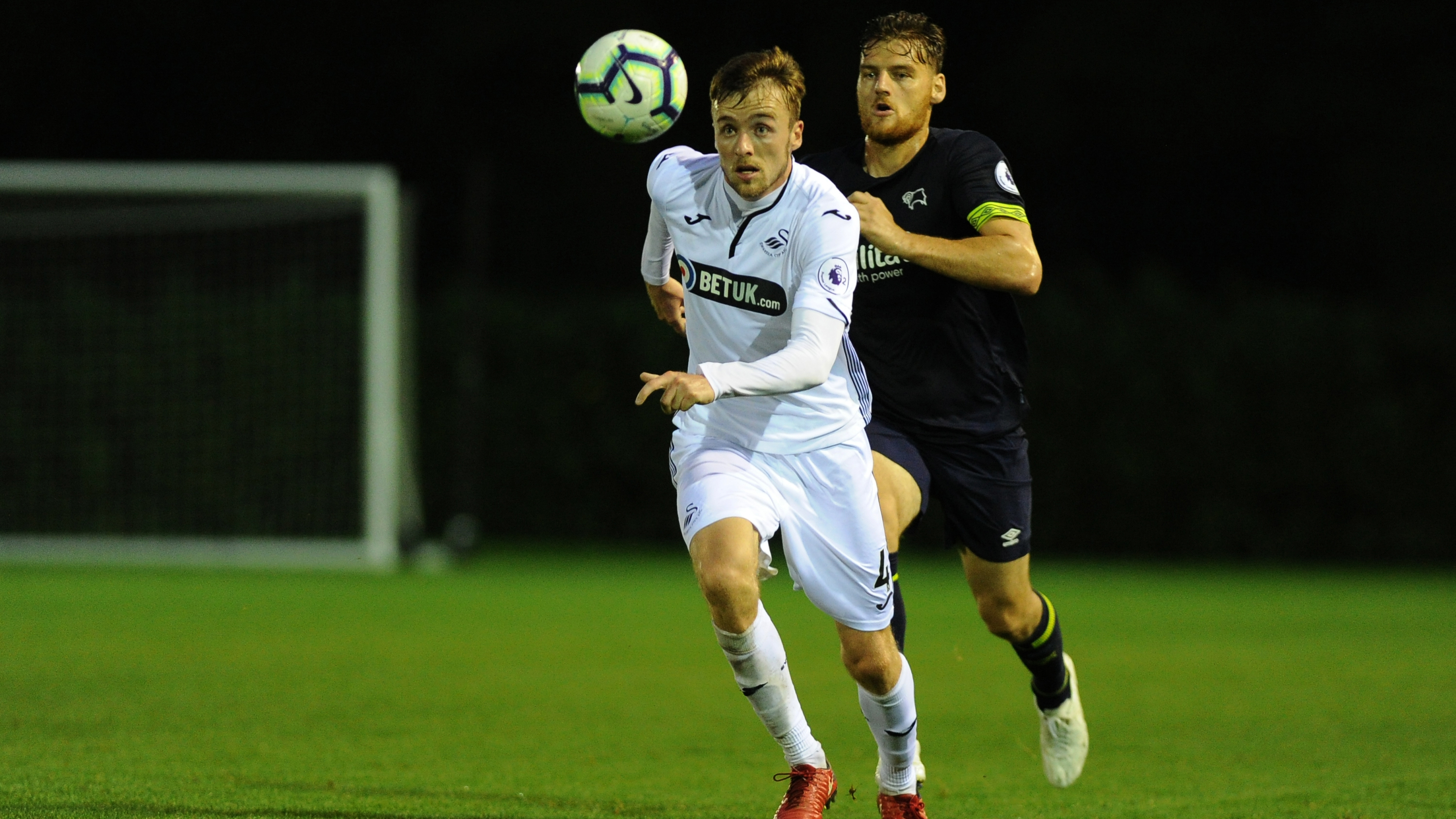 A youthful Swansea City Under-21s side made a losing start to their Checkatrade Trophy campaign after going down 5-0 against Stevenage.

Despite the scoreline, there were plenty of positives to take for the development side who, with several regular members on first-team duty, featured 13 teenagers for the southern section Group G clash at the Lamex Stadium.

The visitors’ resolve was broken just before half-time, when a quickfire Ben Kennedy brace put them 2-0 down.

Substitute Kurtis Guthrie added a second-half hat-trick to complete a comfortable win for the hosts.