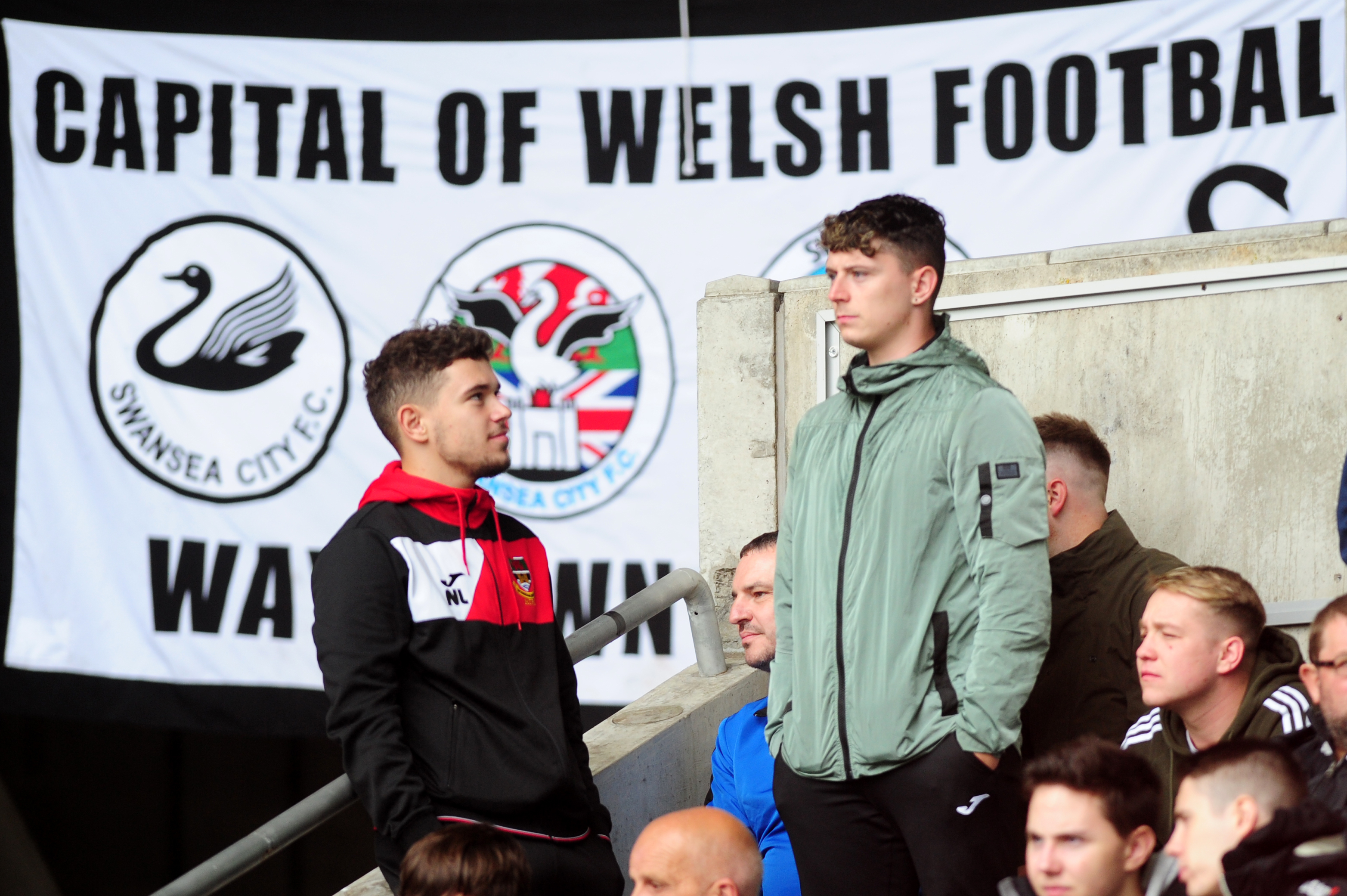 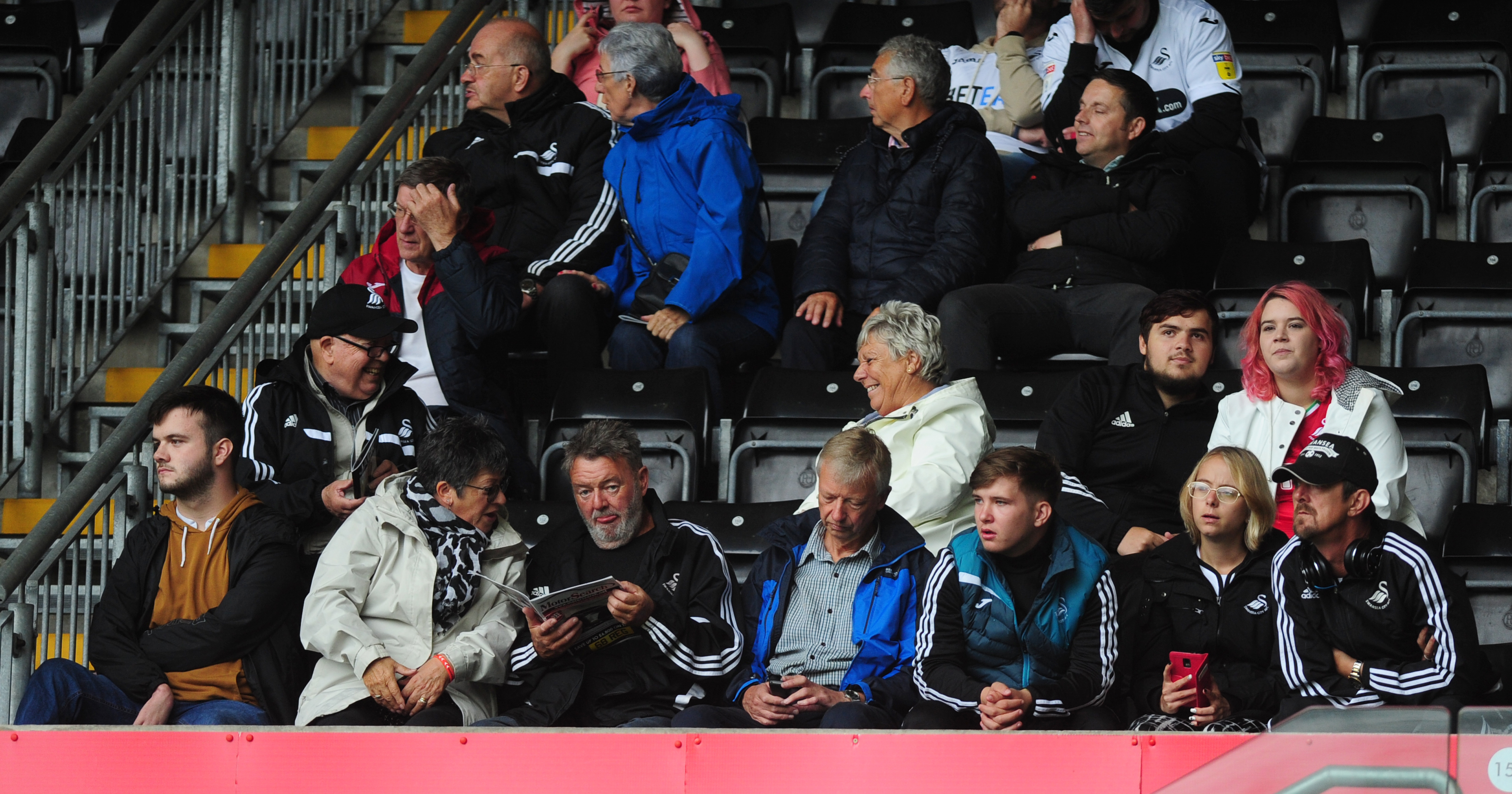 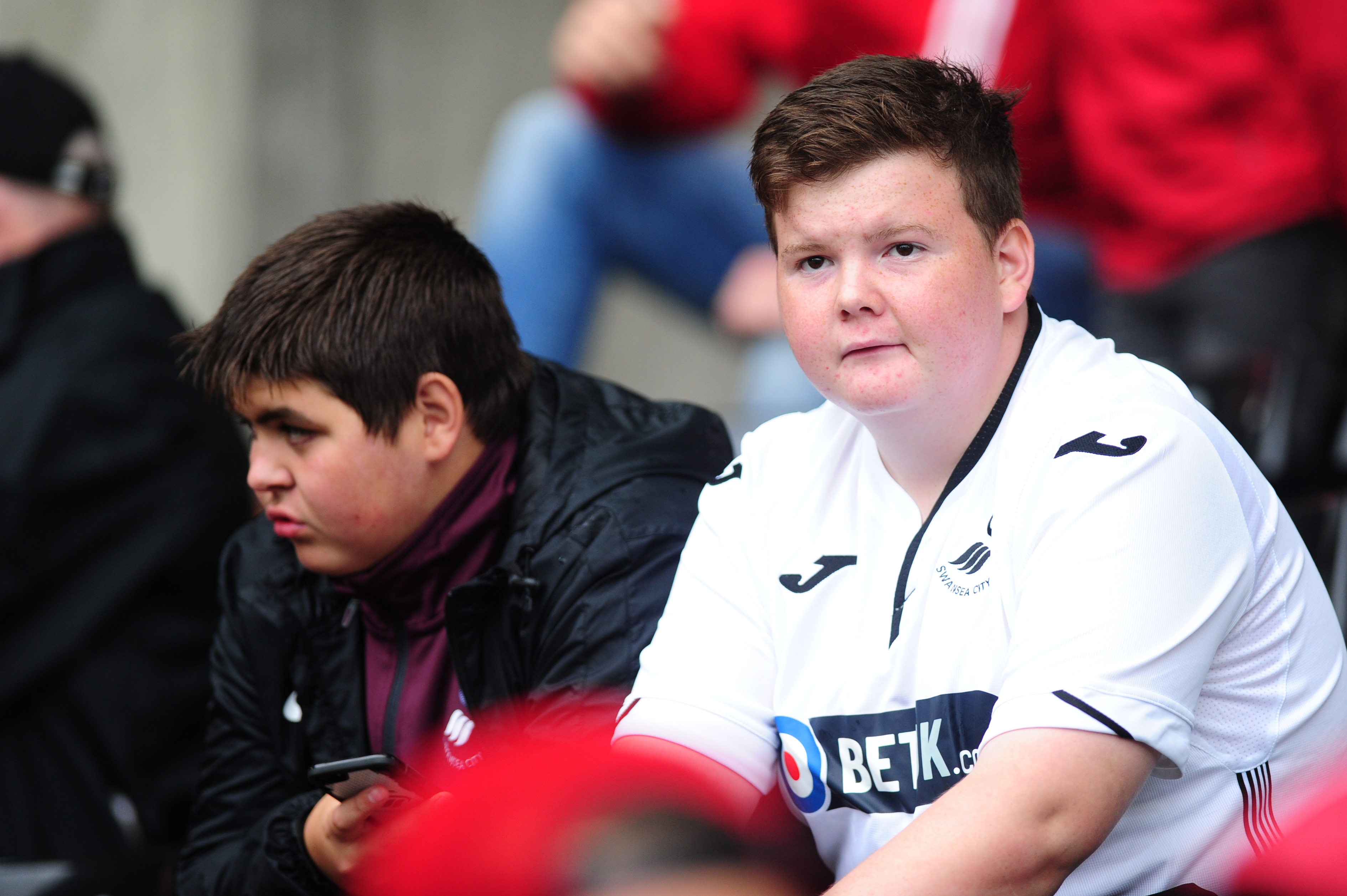 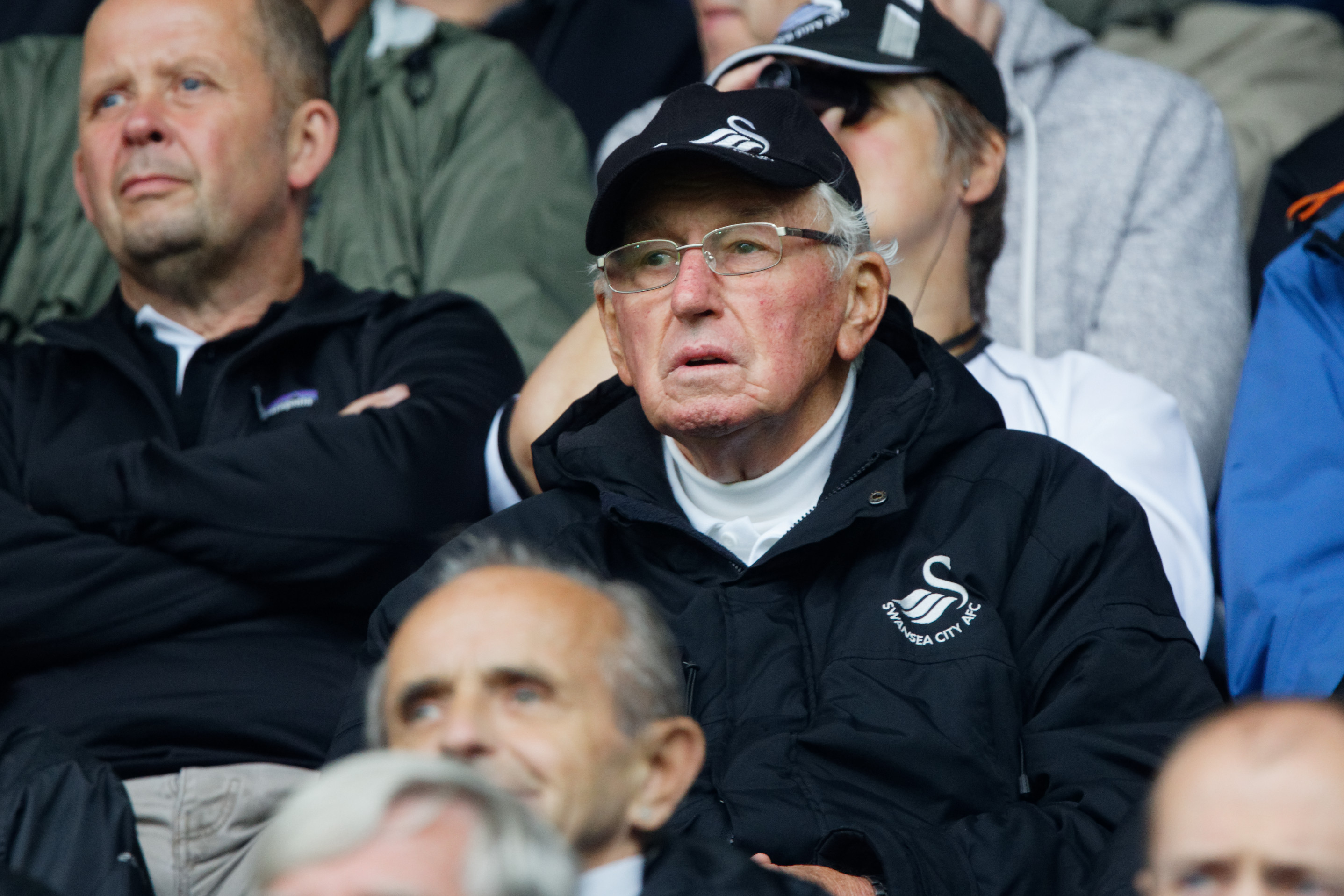 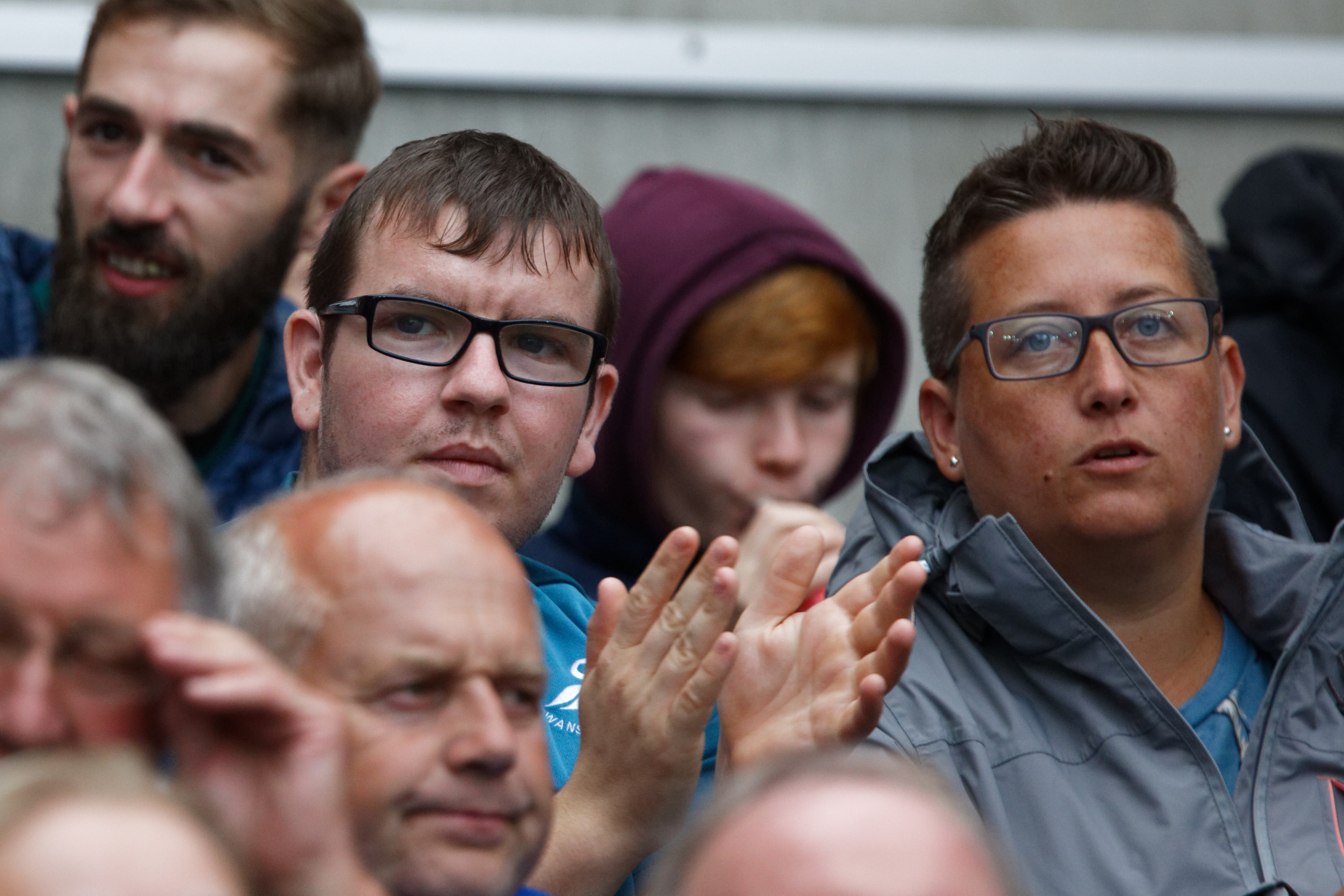 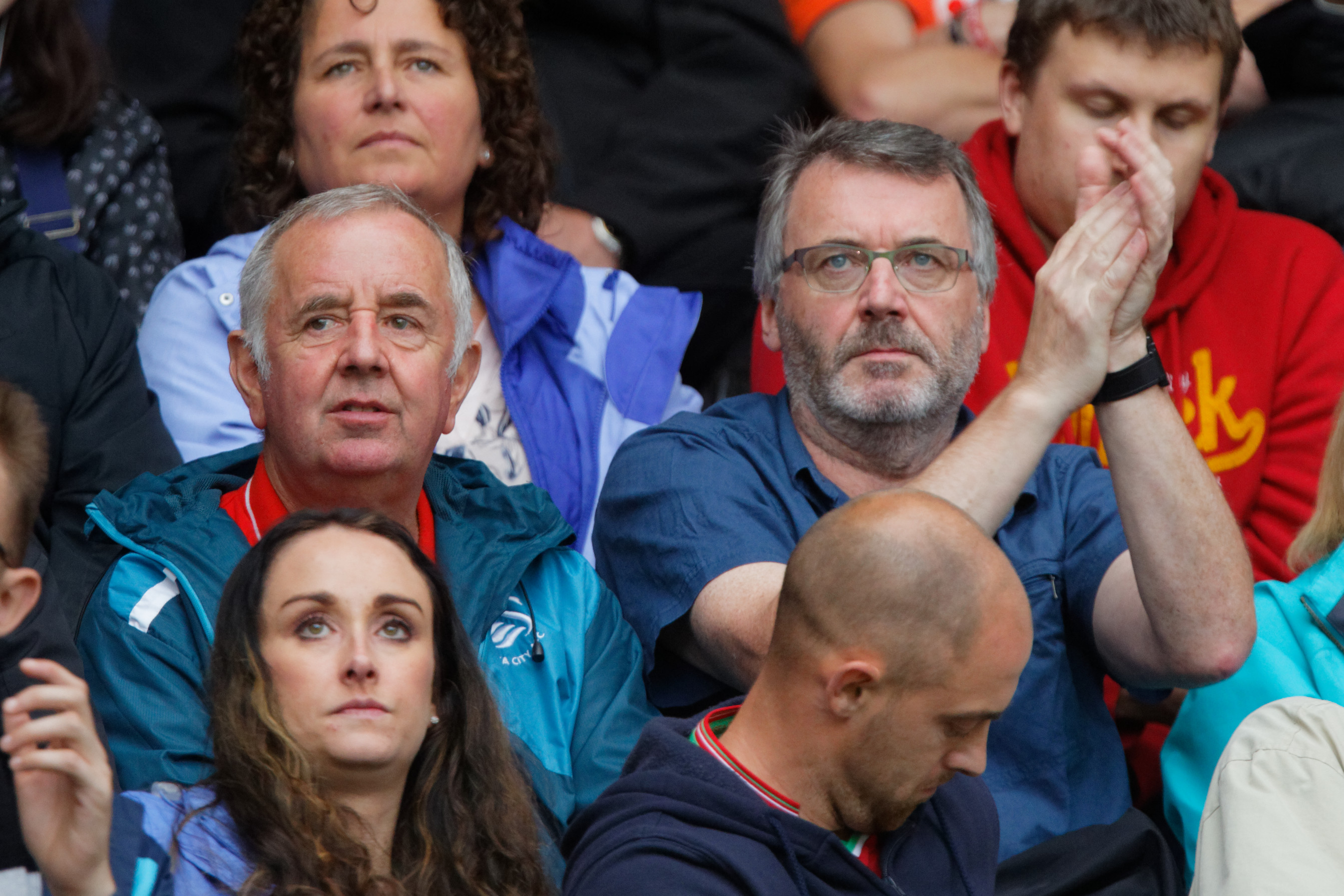 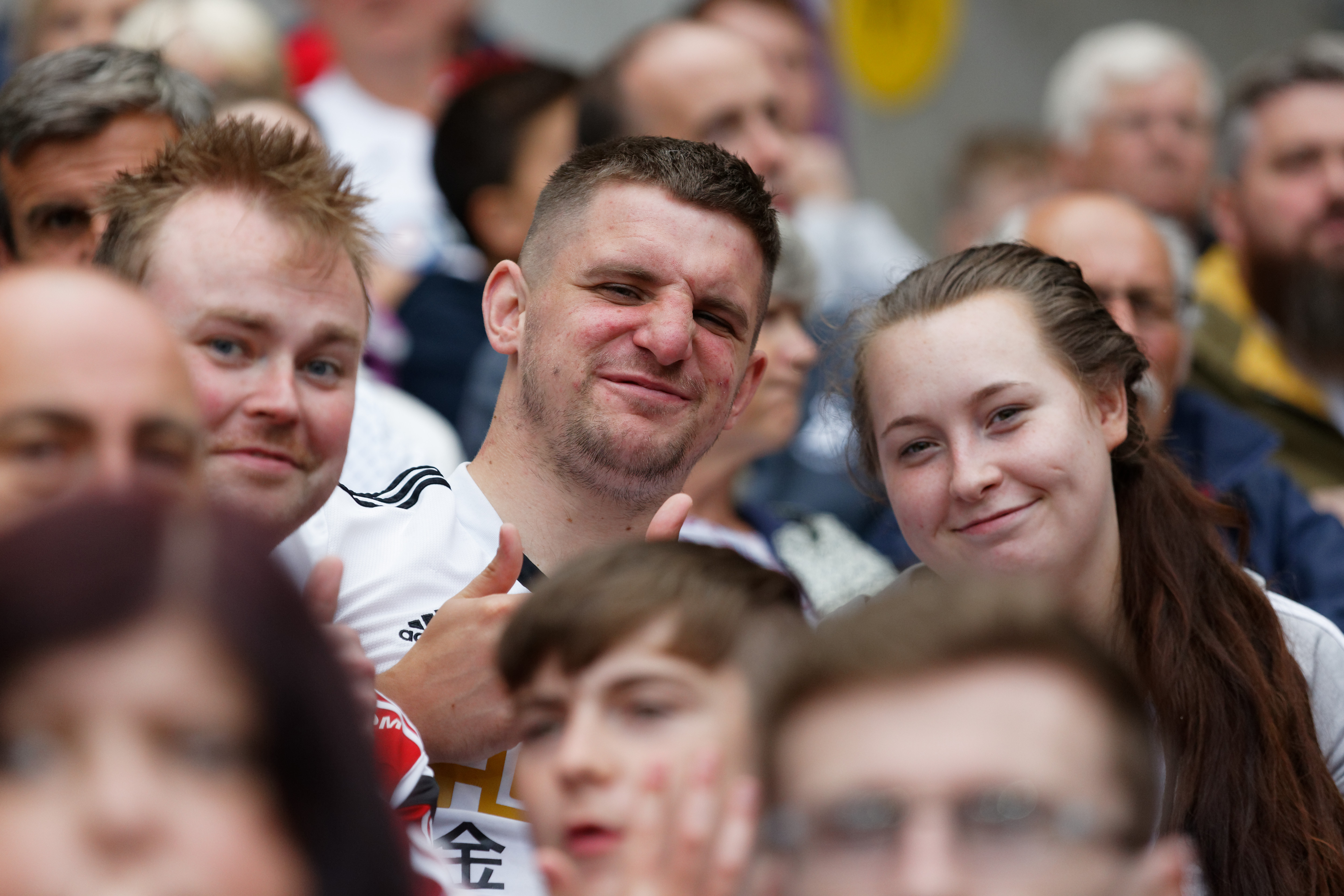 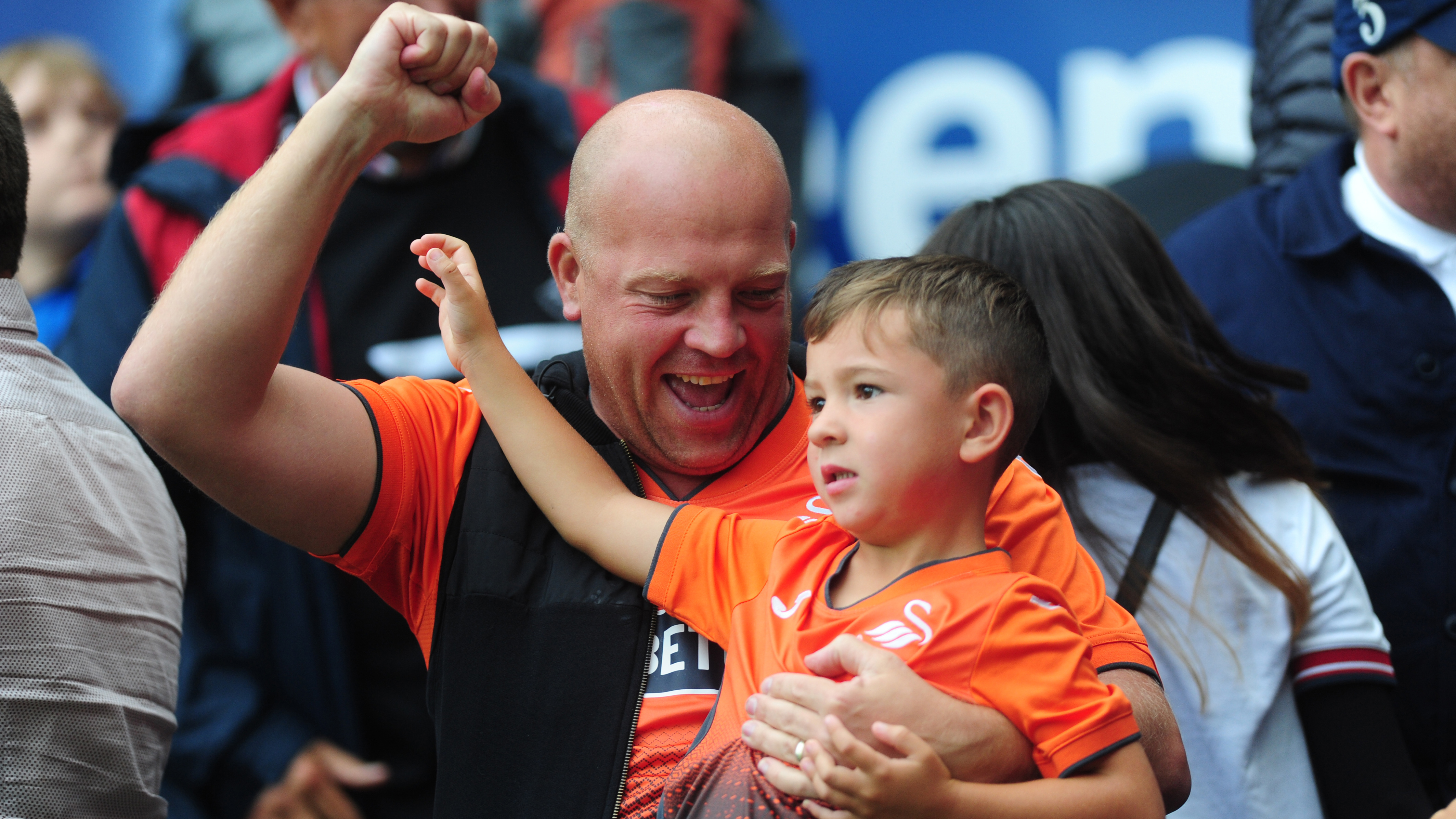 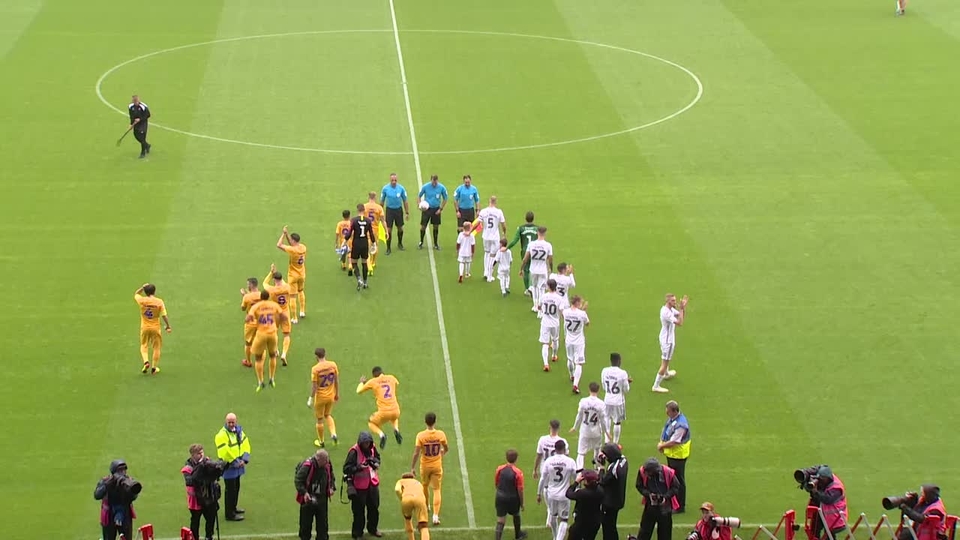 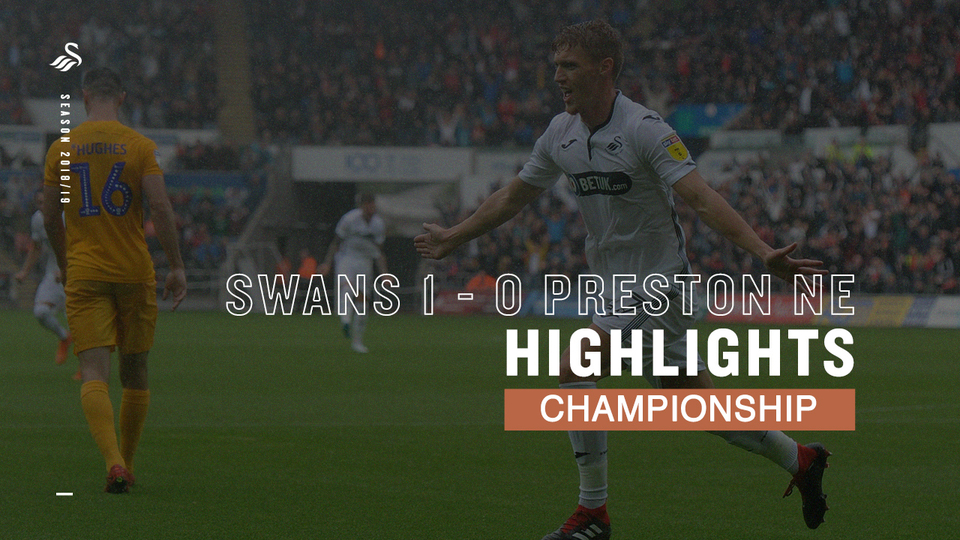 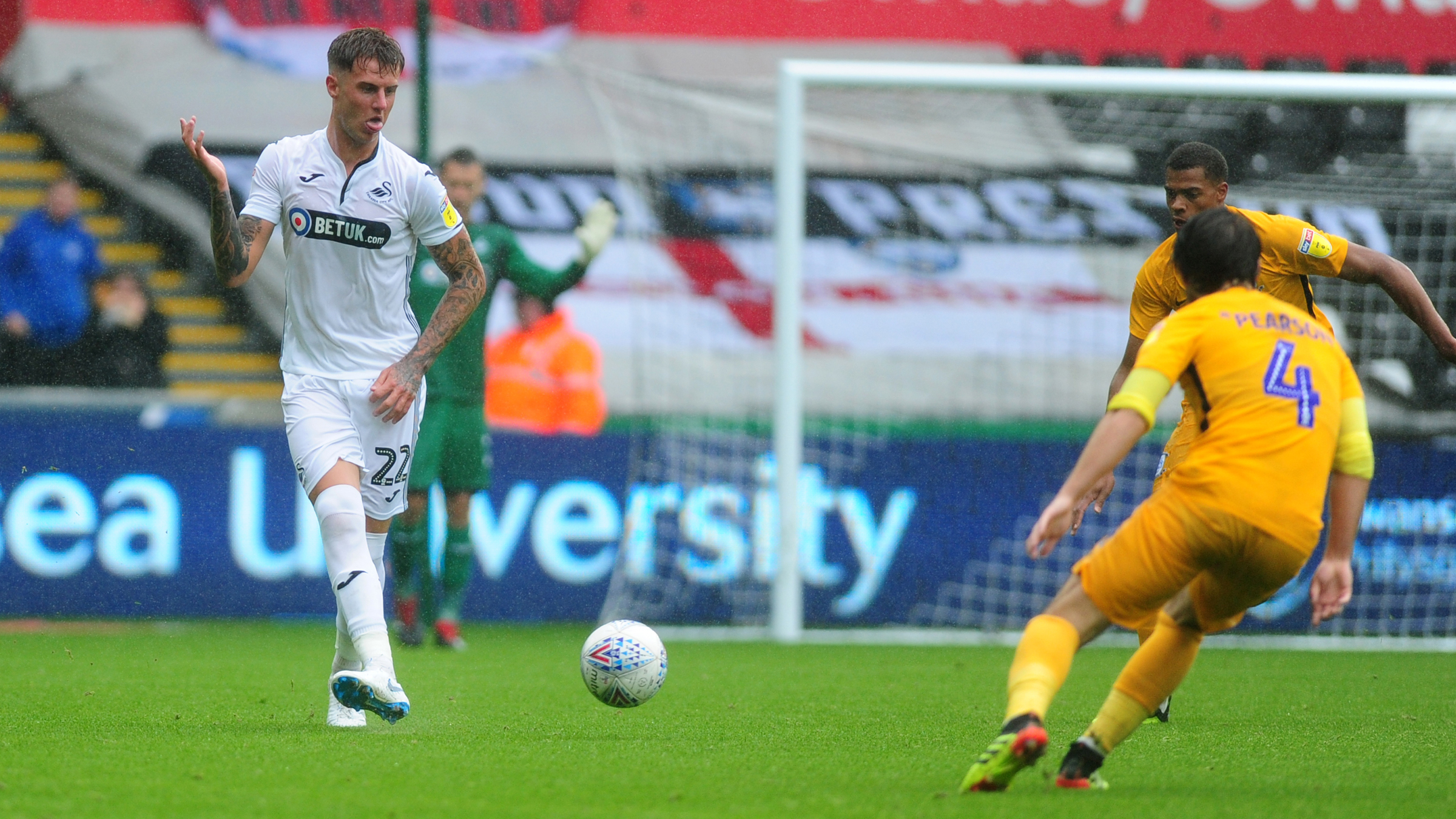 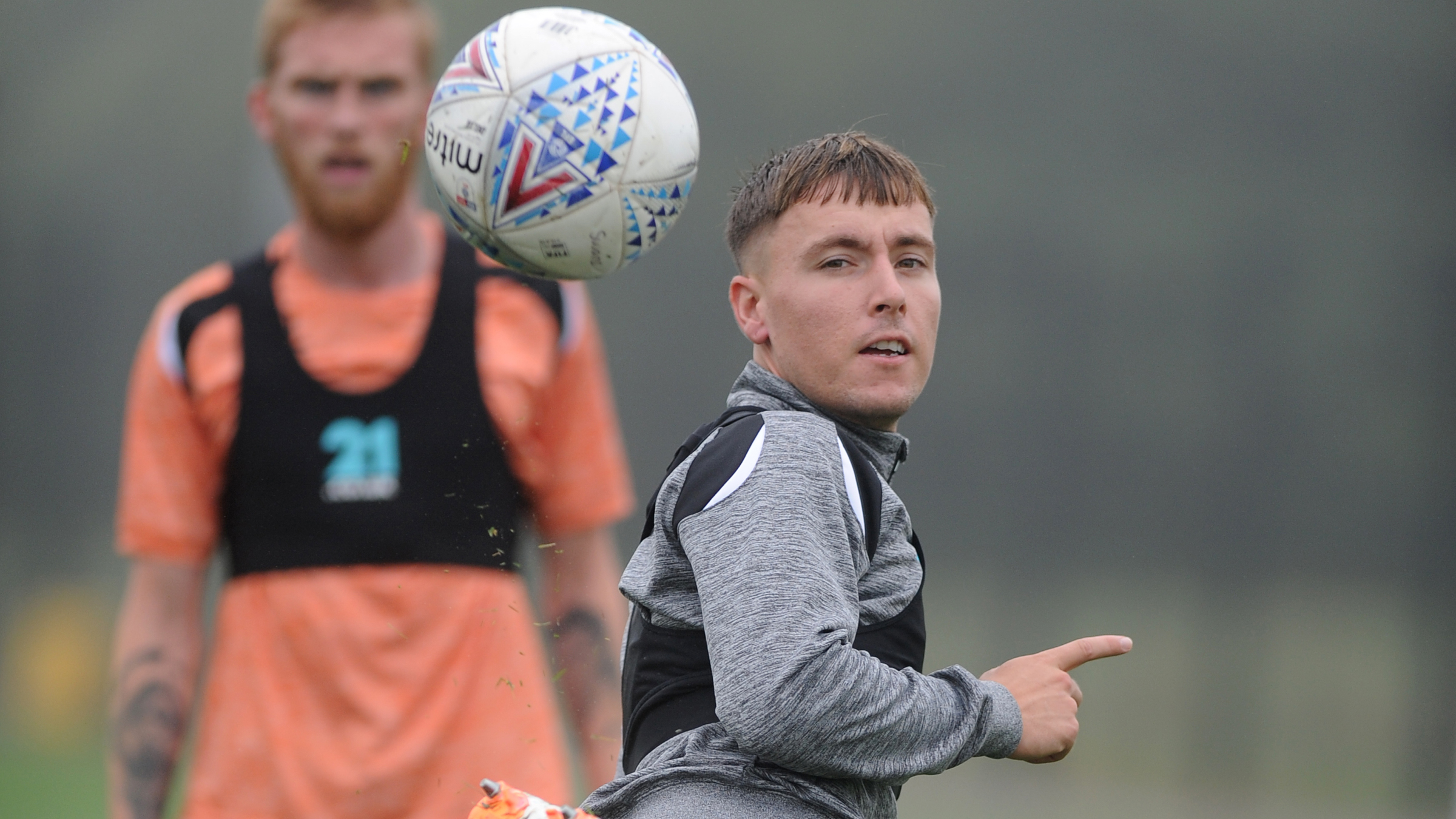 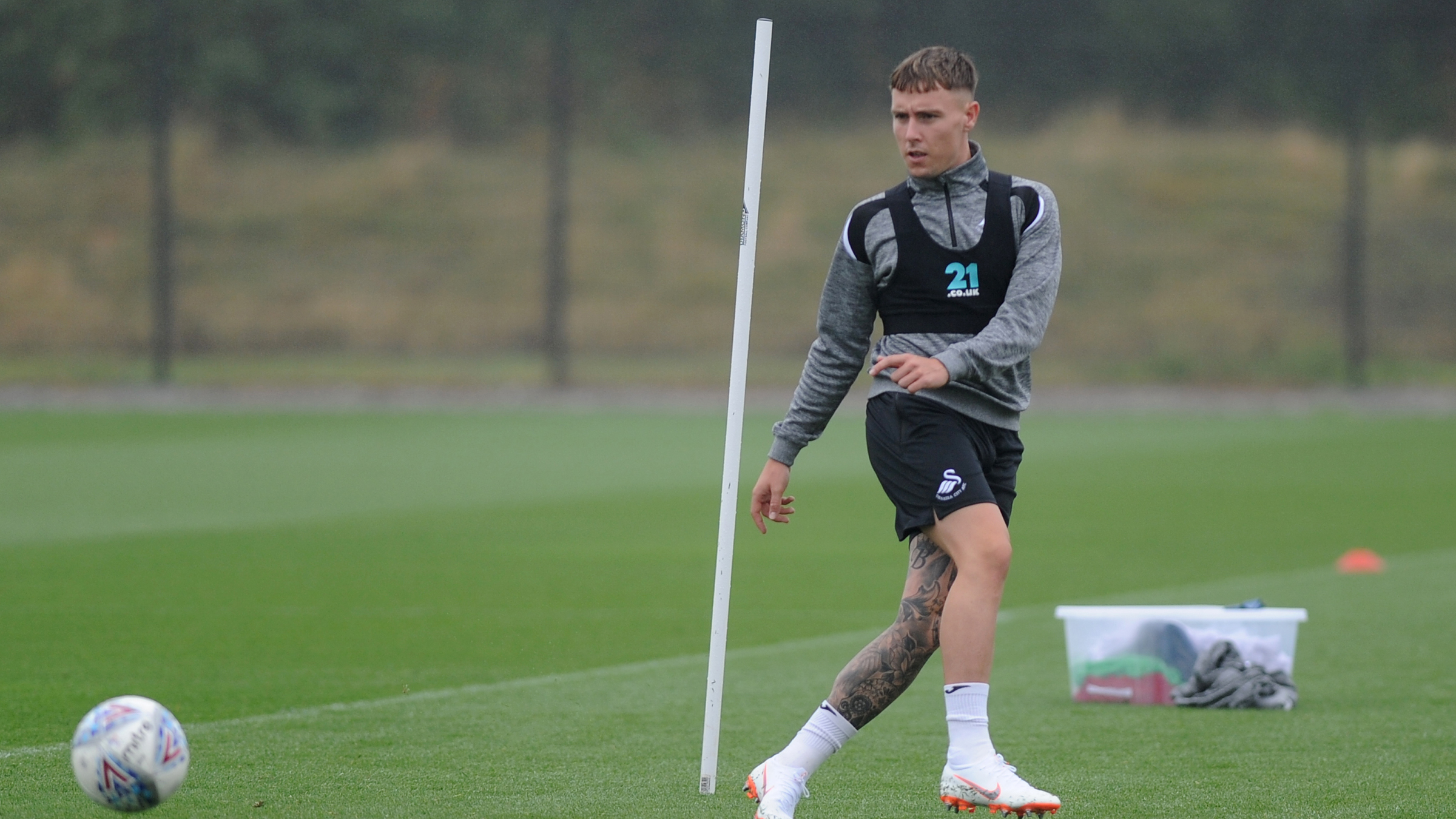 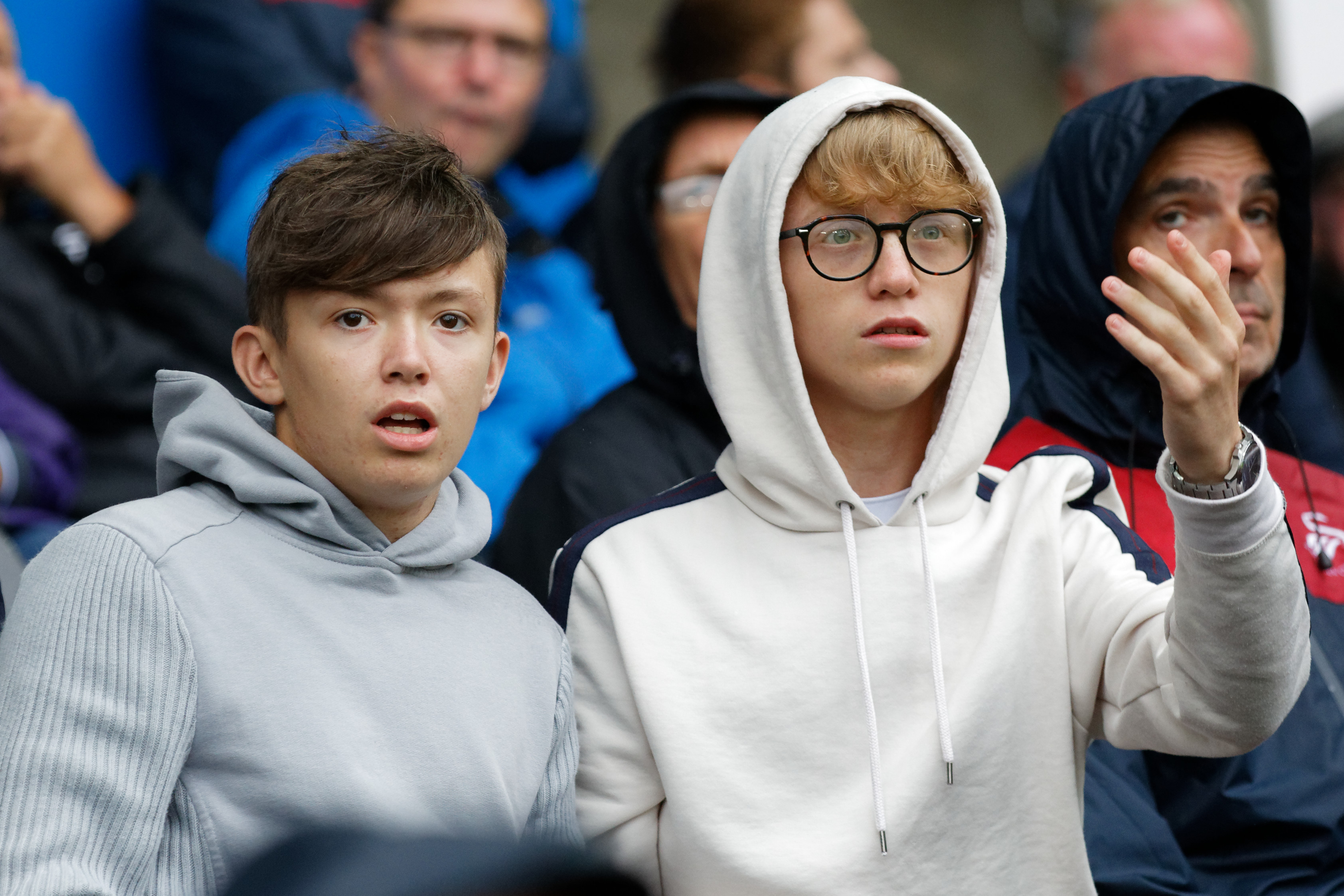 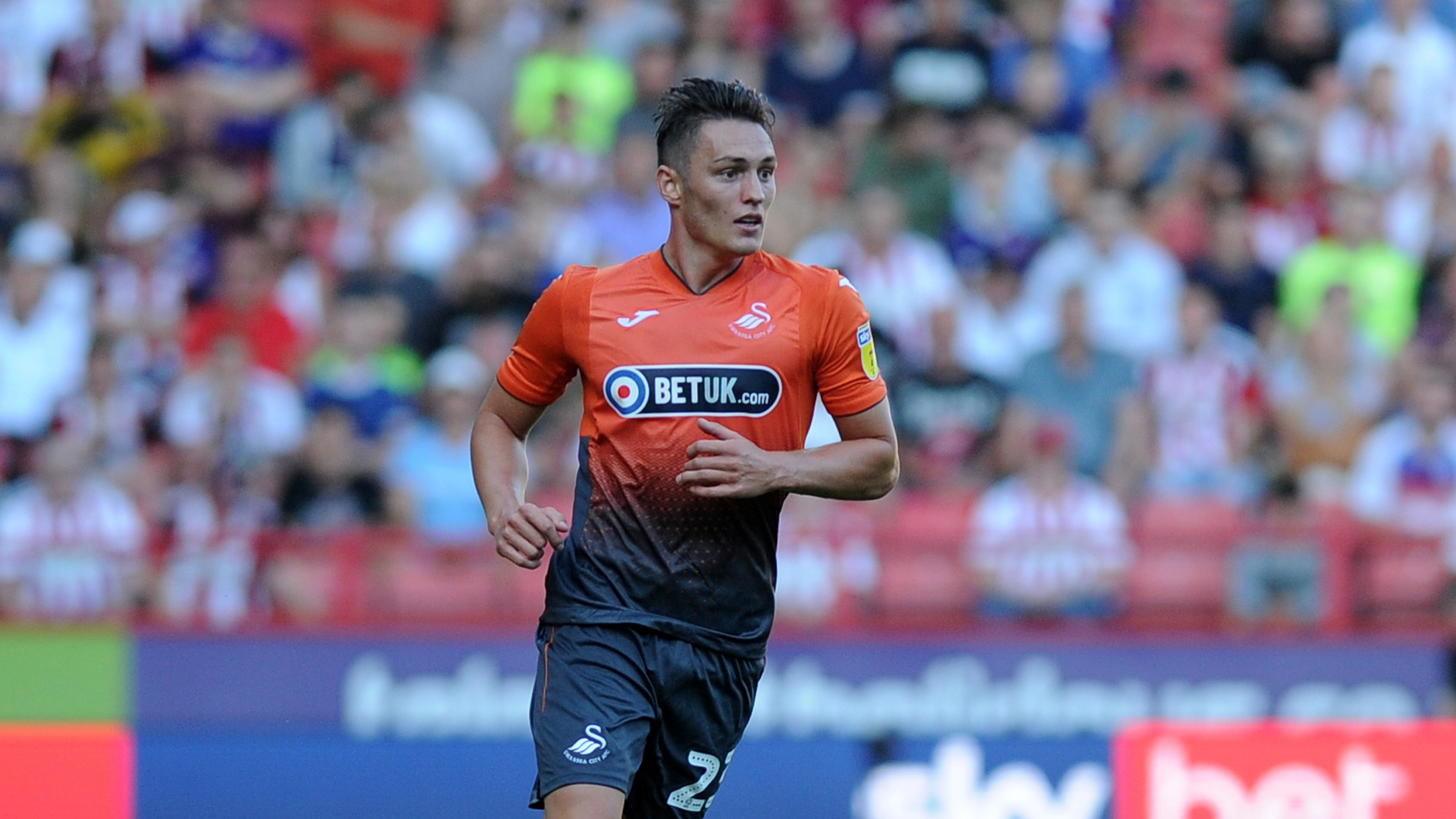 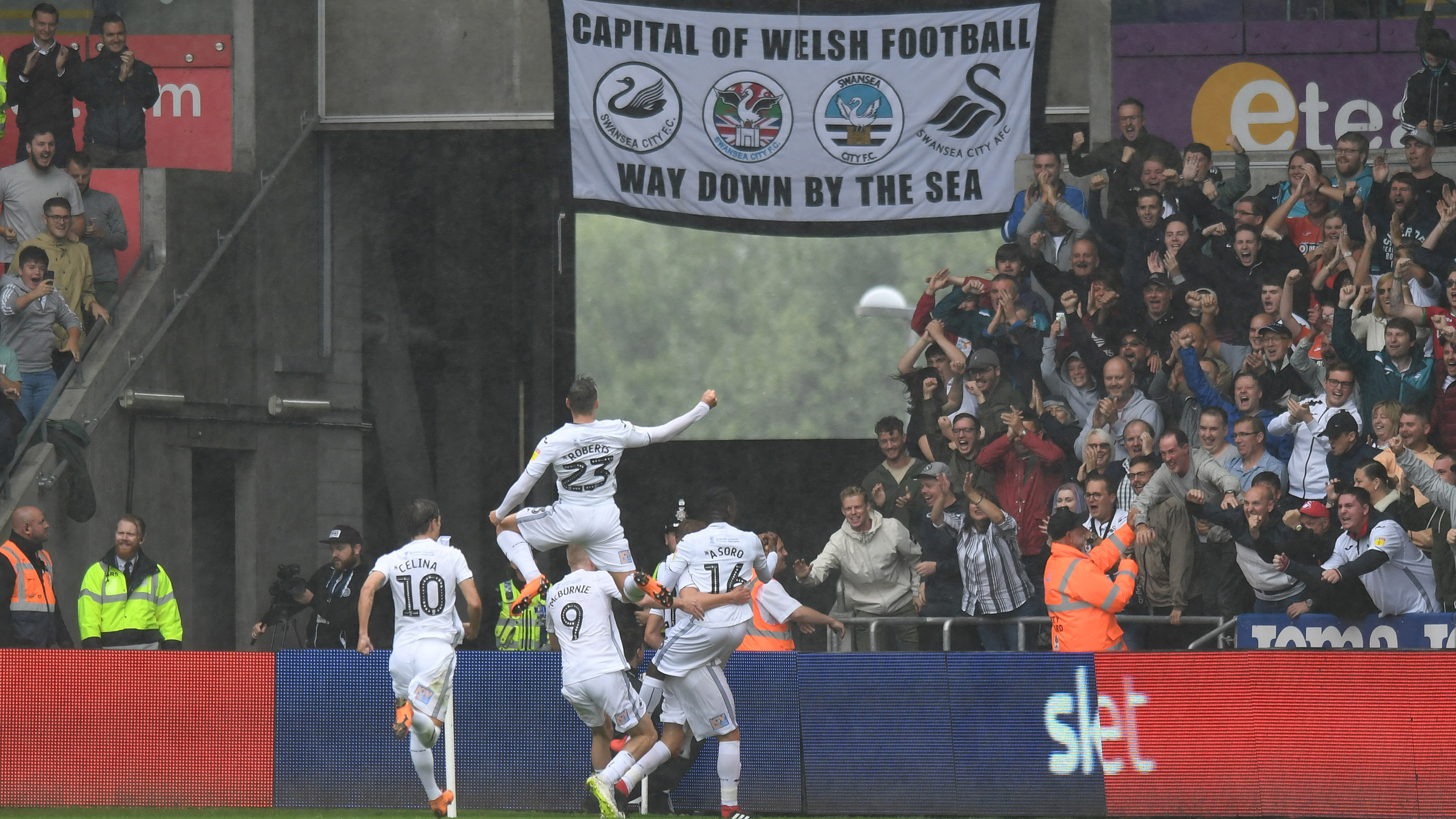 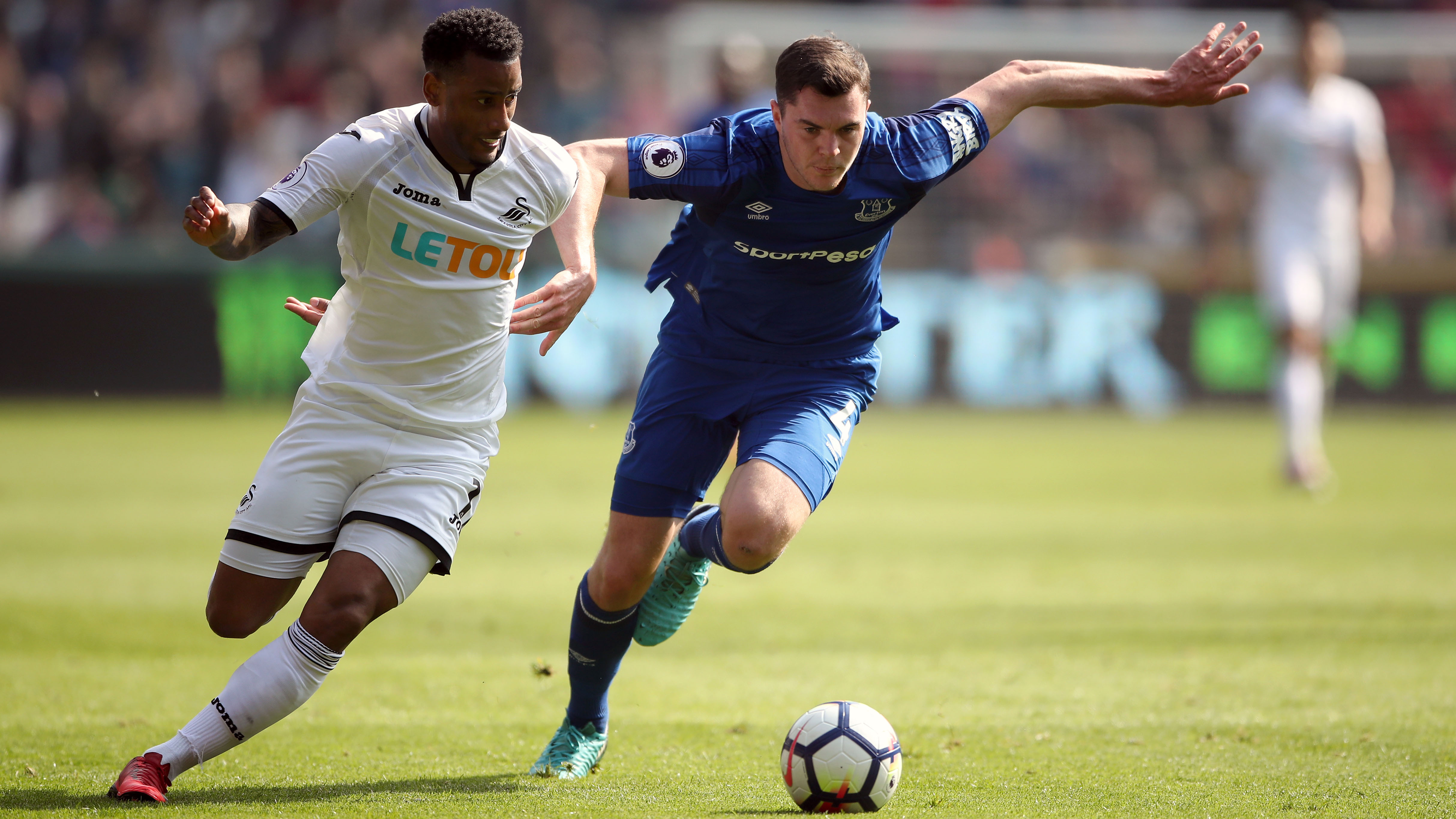 The Swans moved five points clear of the relegation zone after Jordan Ayew struck in a 1-1 draw with Everton at the Liberty.

Ayew, returning from a three-match suspension, fired home from Tom Carroll's cross in the 72nd minute to cancel out Kyle Naughton's unfortunate first-half own goal.

The Swans were dominant in this game, with Carlos Carvalhal's side full of energy and purpose from the first whistle.

They created plenty of chances too, which left the hosts feeling they should have had three points rather than one.
The first big chance came after 21 minutes as Jordan Ayew controlled Luciano Narsingh's cross before seeing his goalbound shot deflect wide for a corner.

From the resulting delivery, Federico Fernandez's header was cleared off the line by Cenk Tosun before Carroll fired over from an acute angle.

Jordan Ayew then linked wonderfully with his brother Andre, but he could only fire straight at Jordan Pickford.
Then, out of the blue, Everton took the lead in the 42nd minute.

It took two superb point-blank saves from Lukasz Fabianski to deny Yannick Bolasie and then Idrissa Gueye, but the ball ricocheted off Naughton and Alfie Mawson couldn't clear in time.

It was a hammer blow for the Swans, who had been the better side.

After the break, they went in search for an equaliser. Carroll went close within 46 seconds of the restart but his header was saved by Pickford.

The keeper again came to Everton's rescue to deny Andre Ayew, but he couldn't do anything to stop Ayew junior from hammering home the equaliser.

Carroll found Jordan Ayew, and he controlled the pass before rifling his angled effort in off the far post.

It gave the Swans momentum, but the wind was almost taken out of their sails three minutes later as Seamus Coleman rattled the crossbar.

Then, at the other end, sub Tammy Abraham blasted over from Jordan Ayew's knockdown.

It was breathtaking stuff, but the Swans were forced to settle for a point in a pulsating encounter.
The result moved them onto 33 points from as many games - five points clear of third-bottom Southampton.