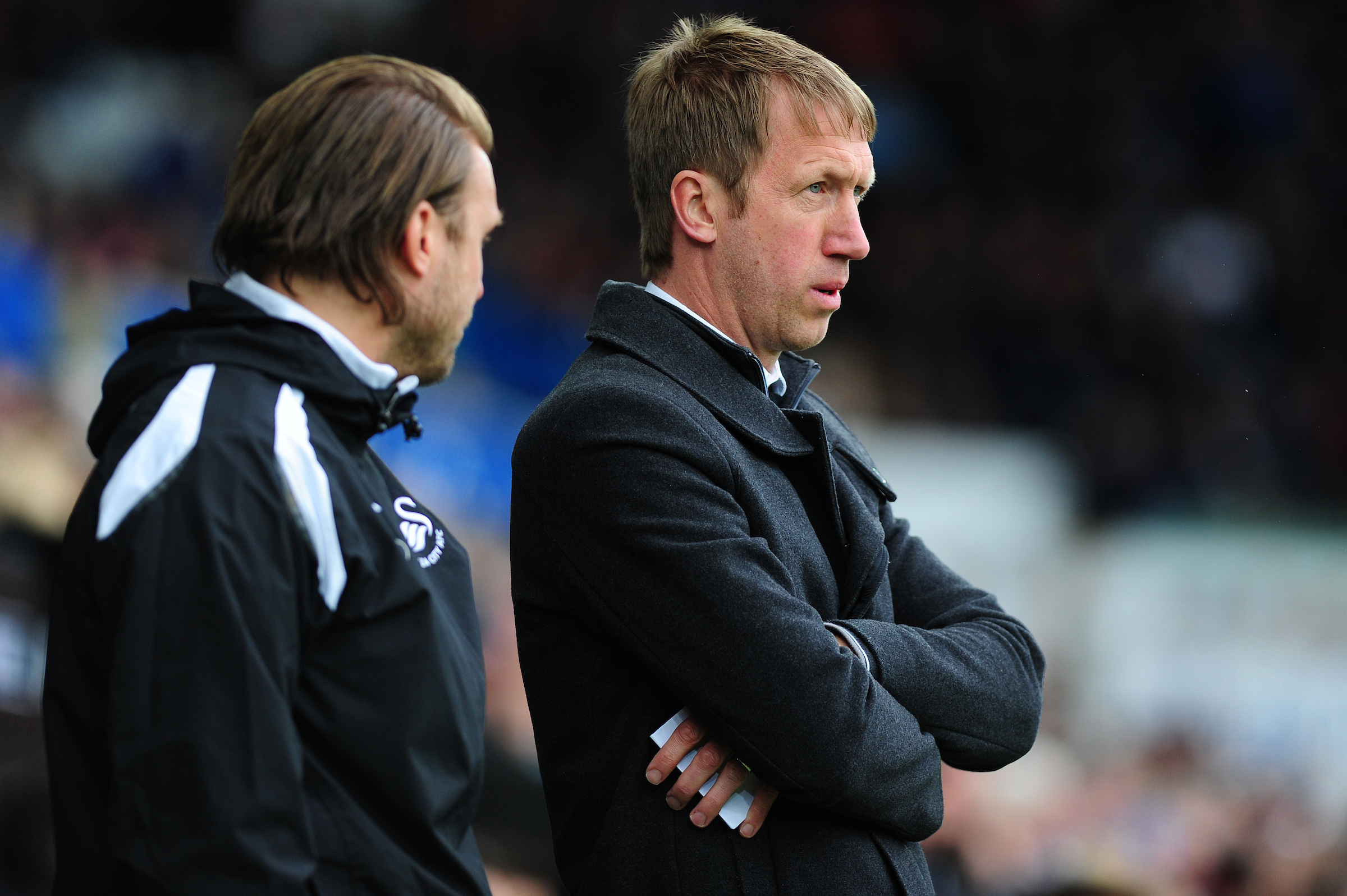 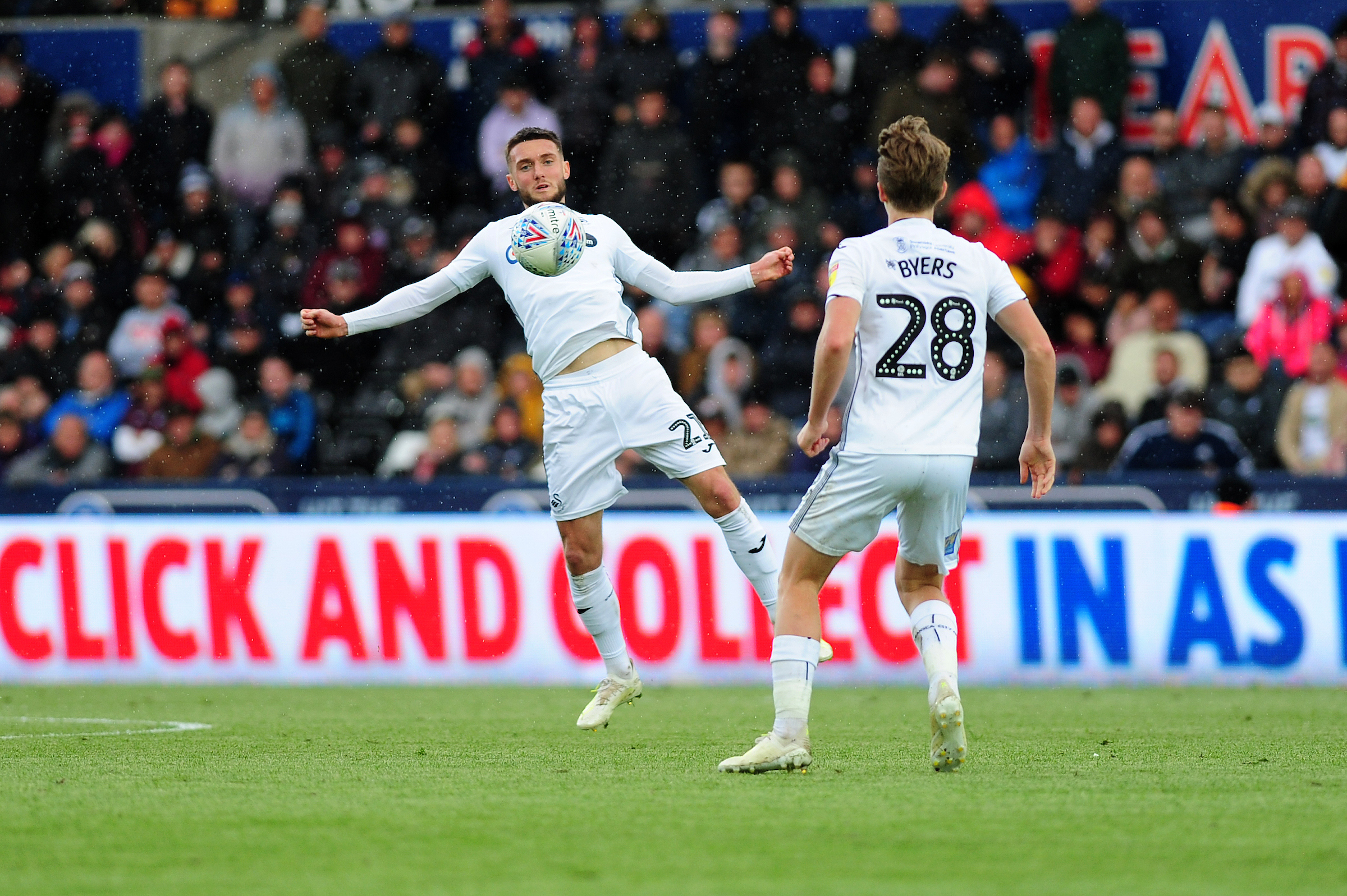 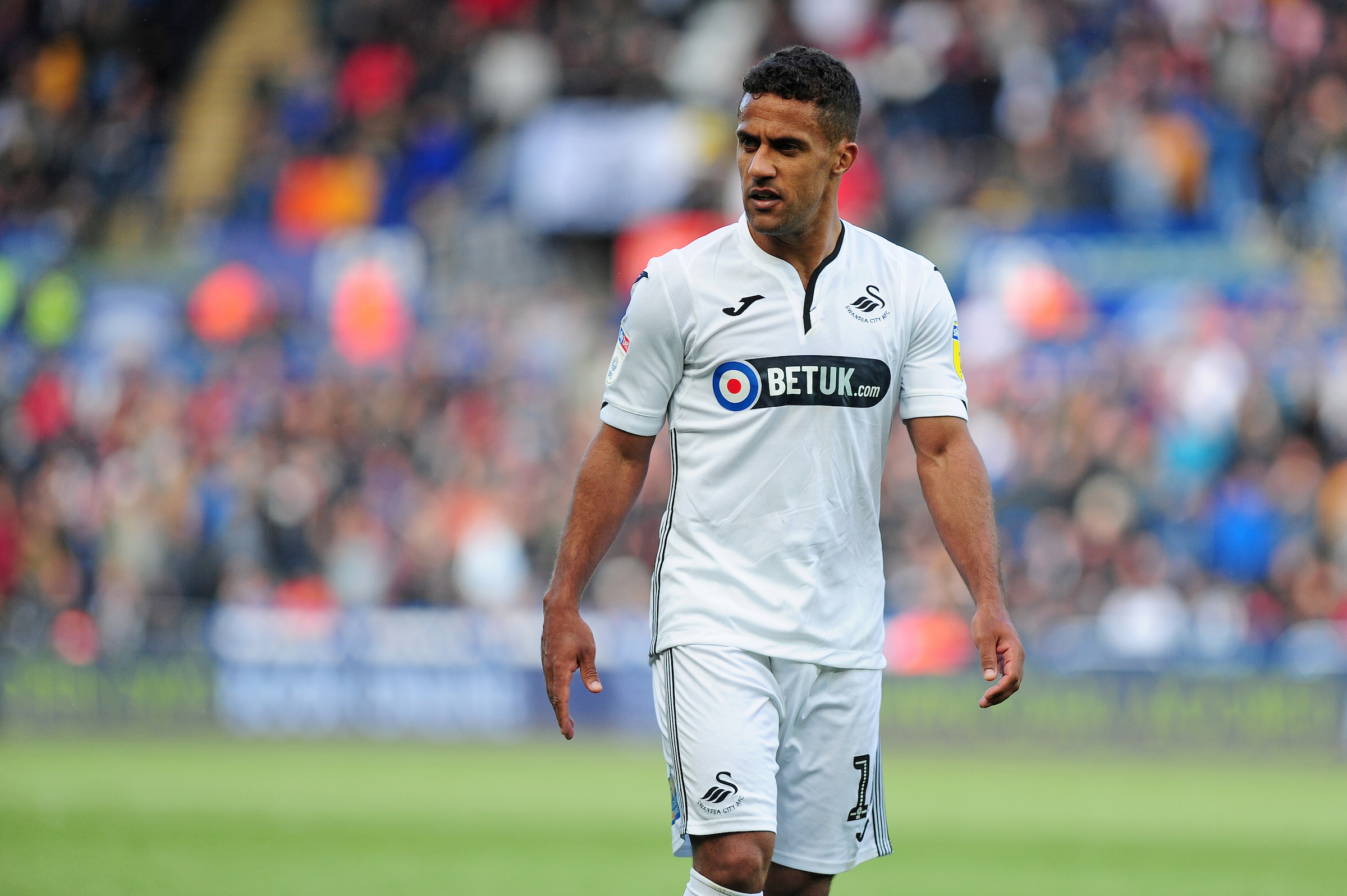 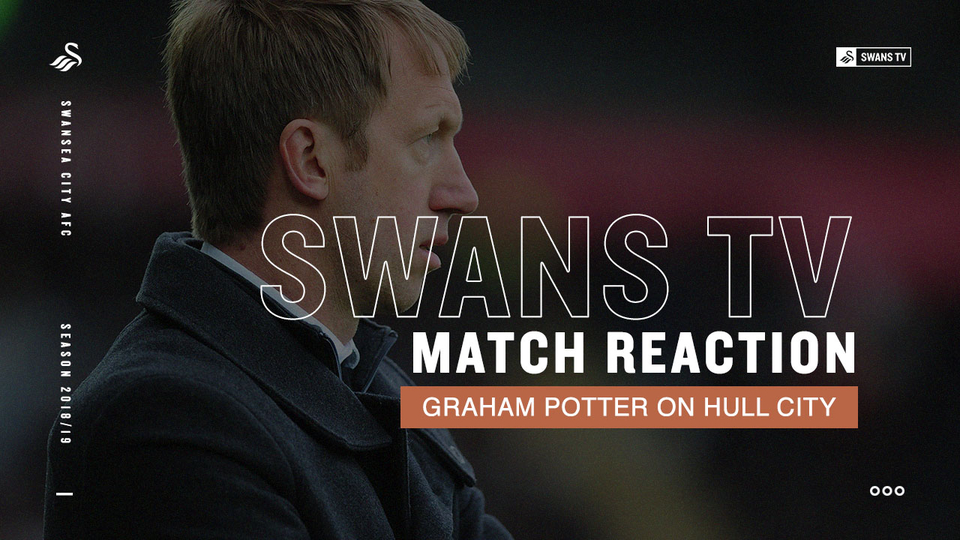 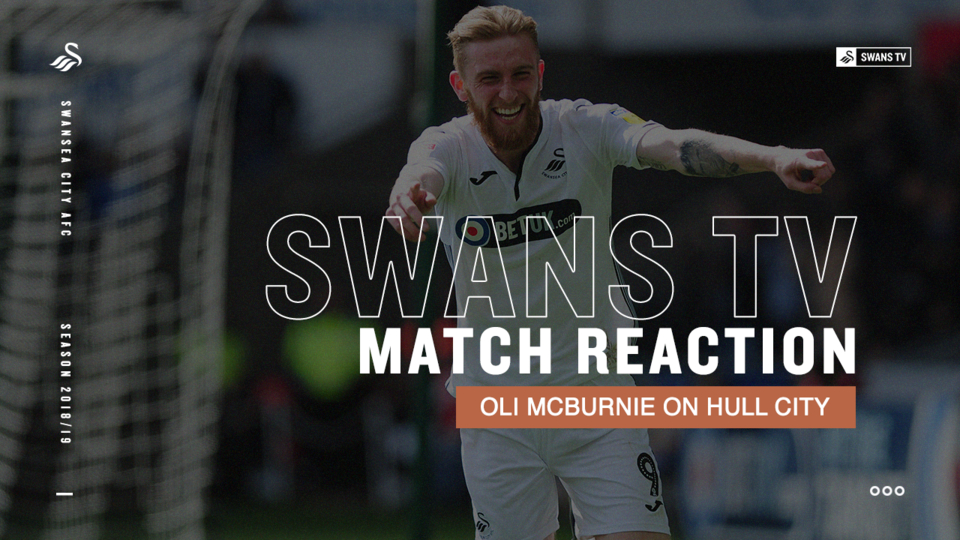 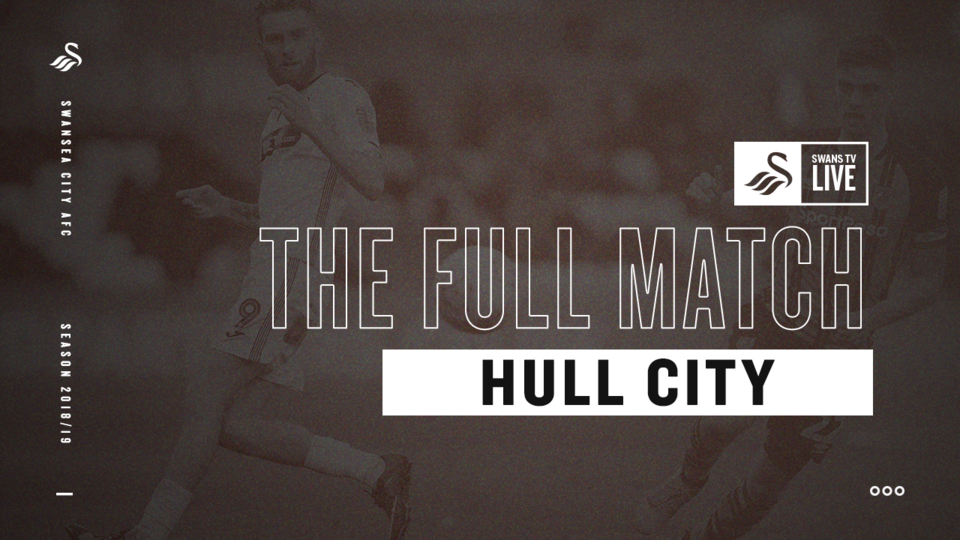 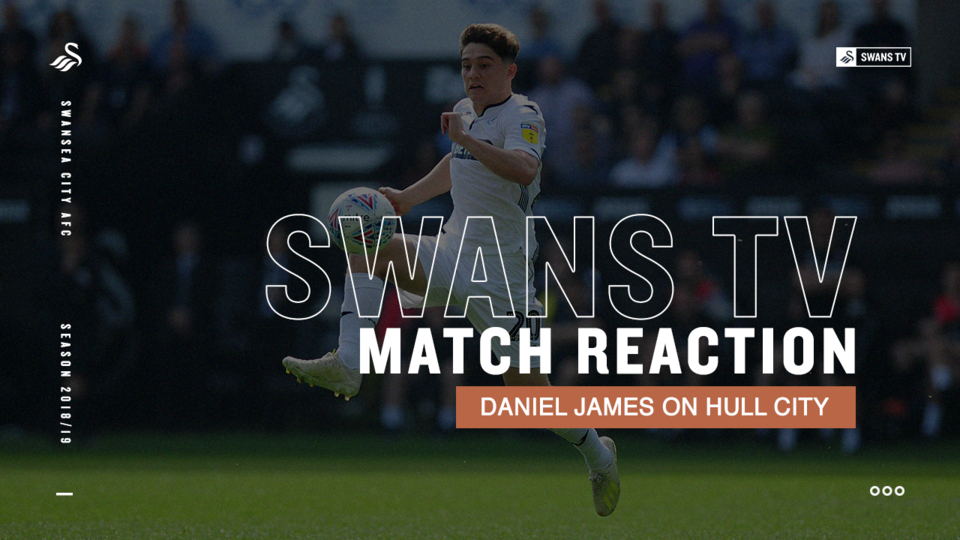 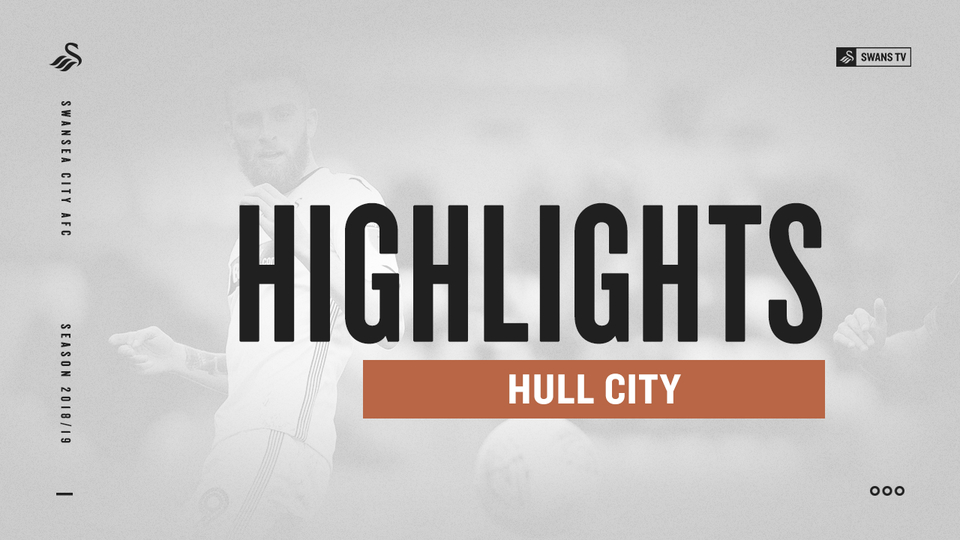 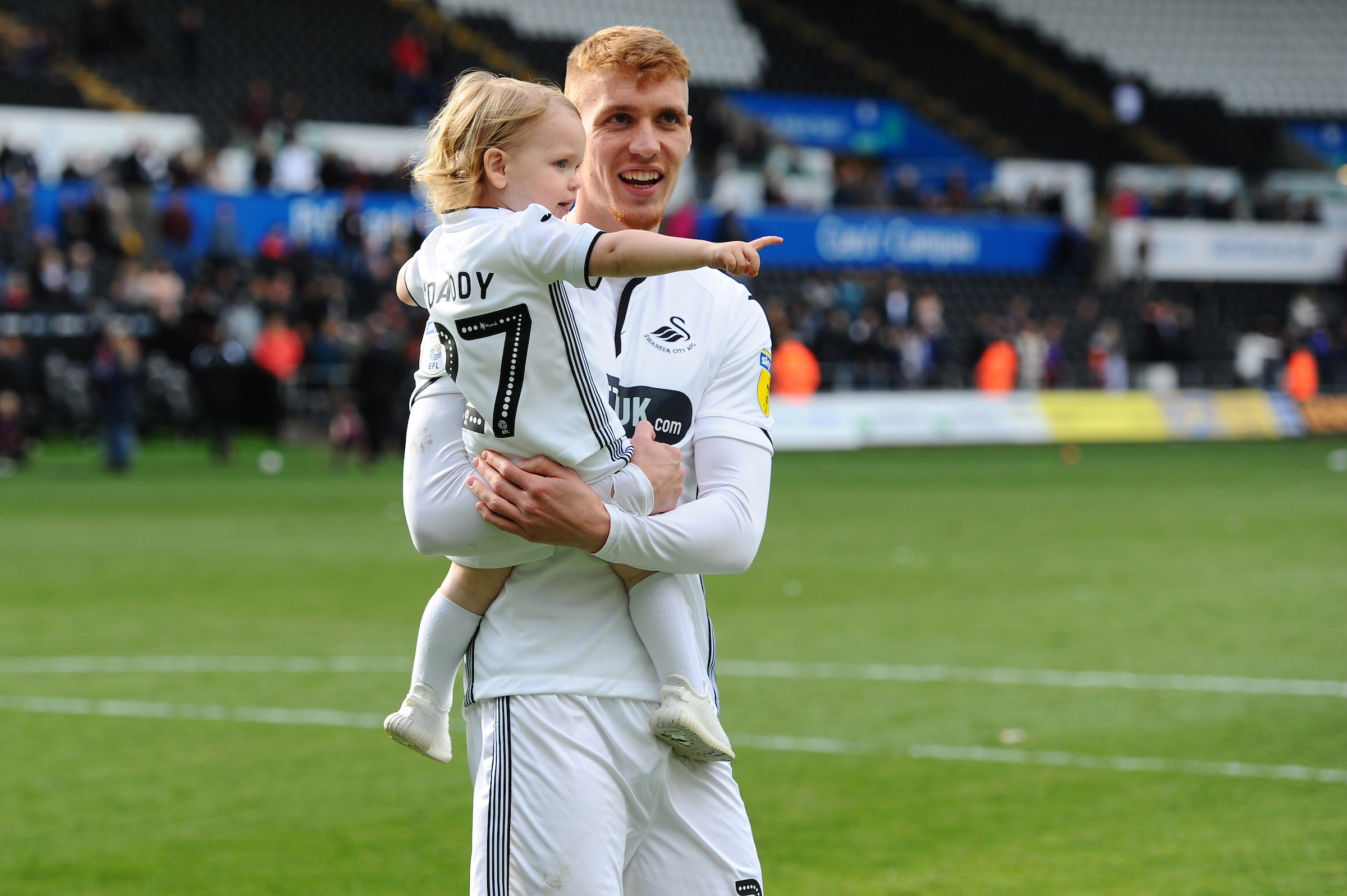 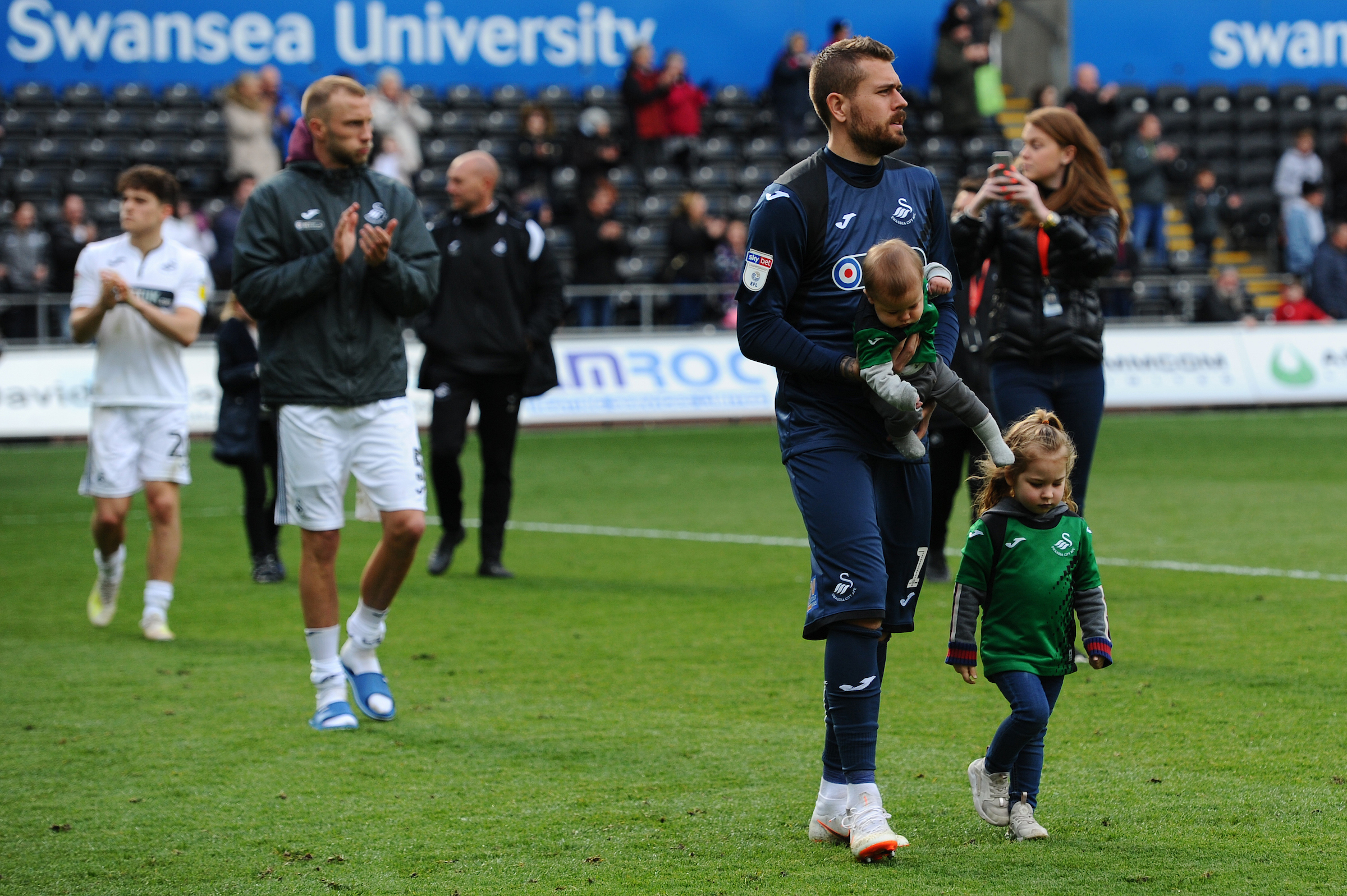 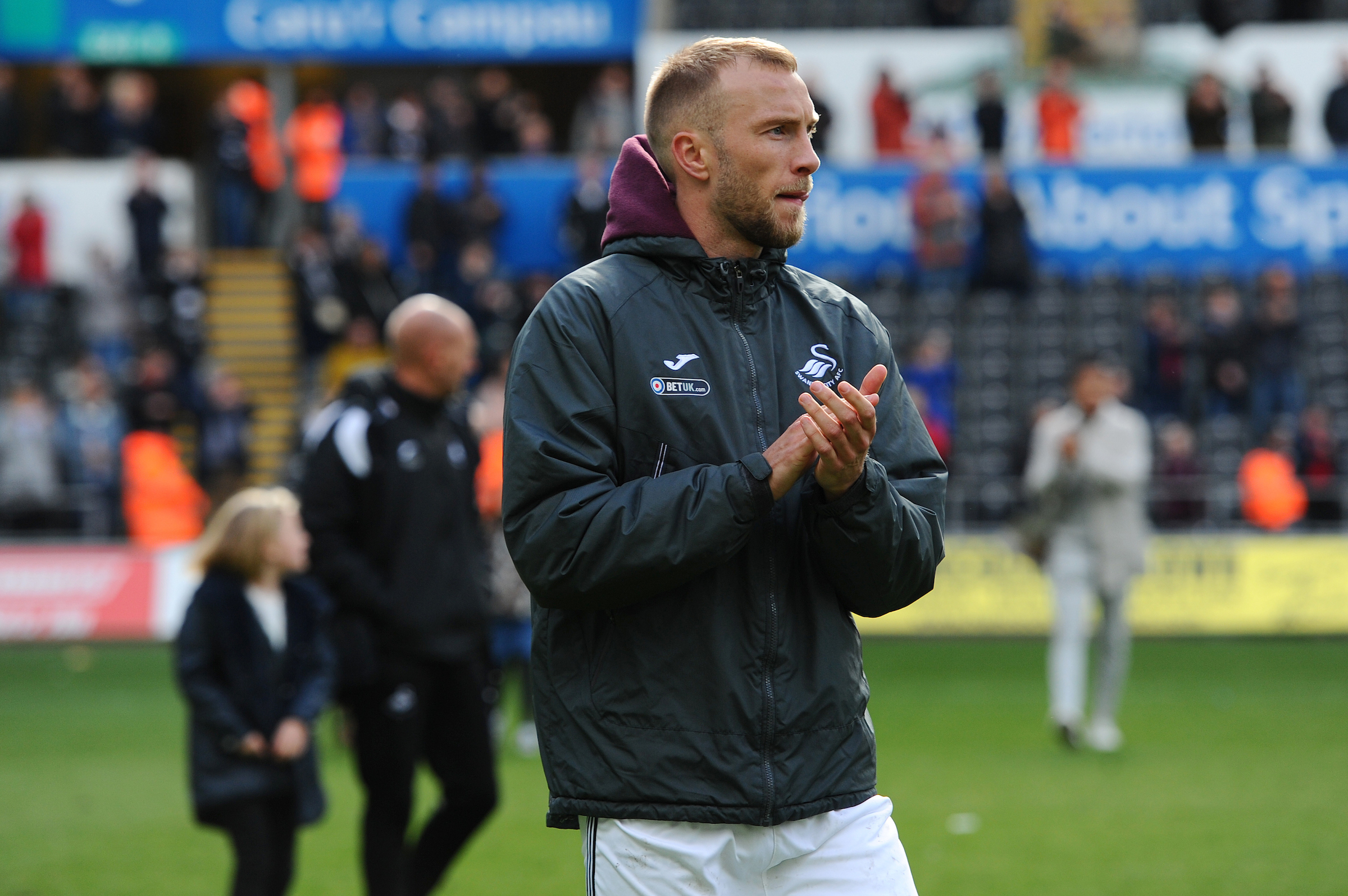 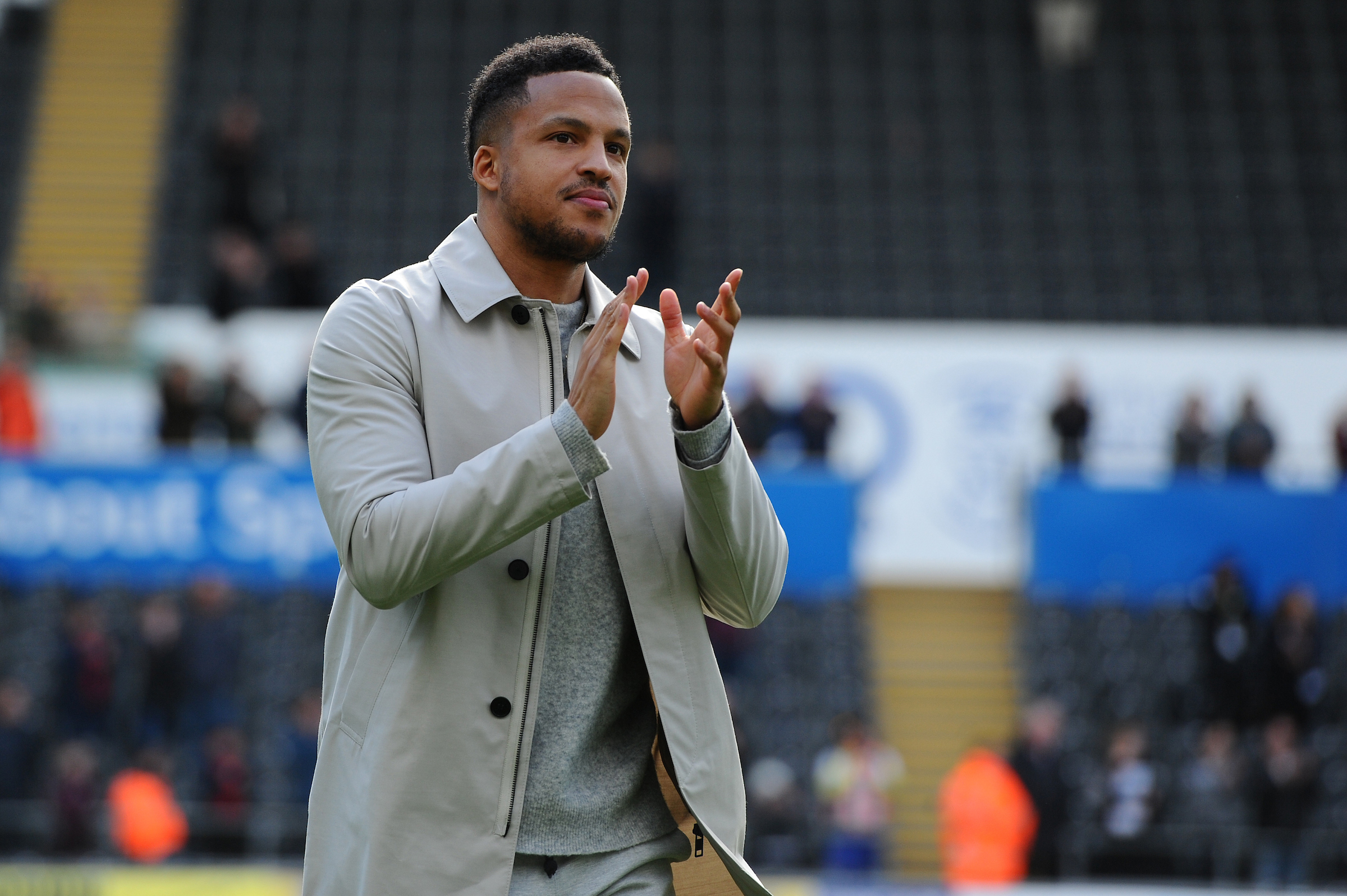 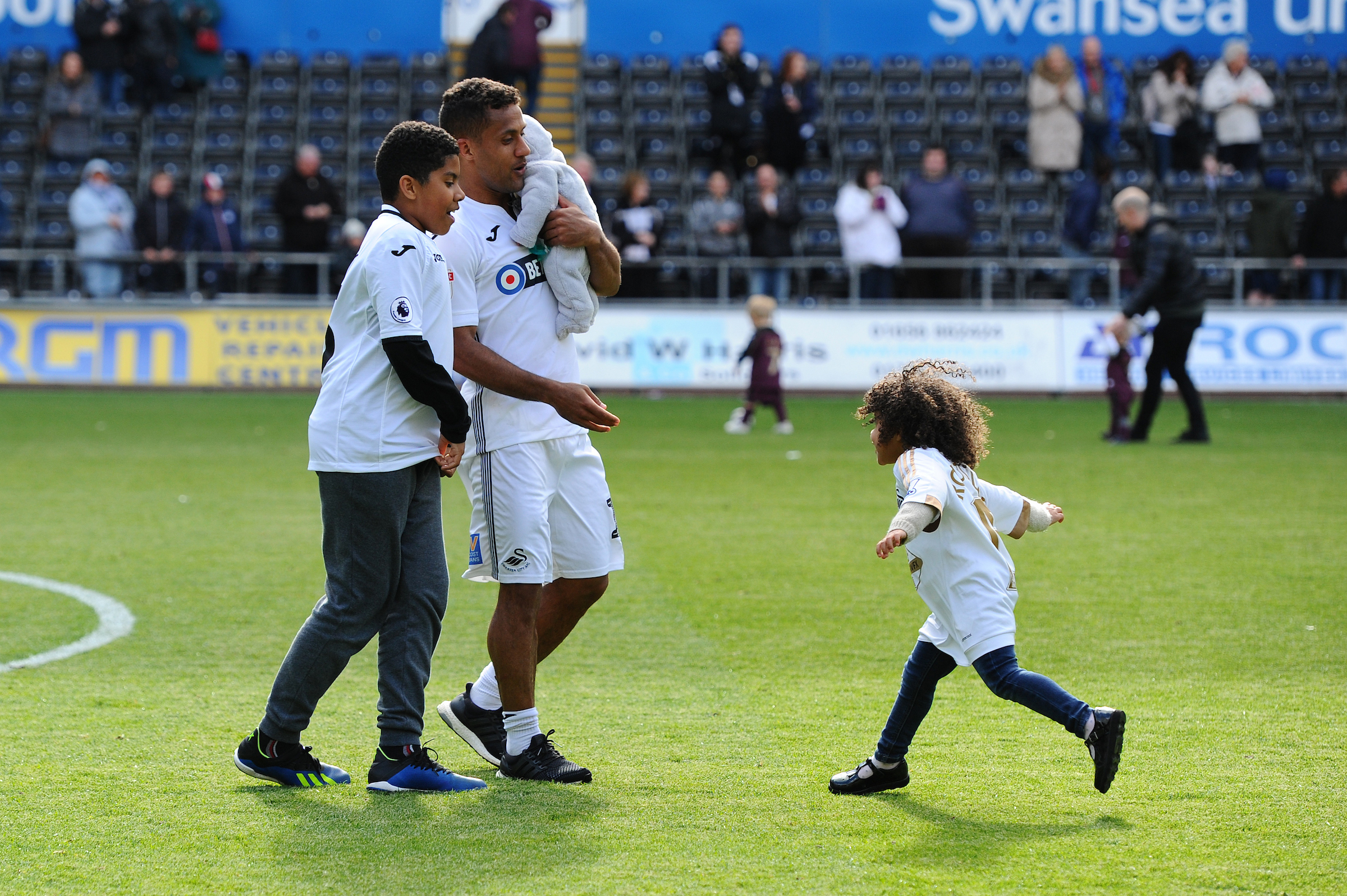 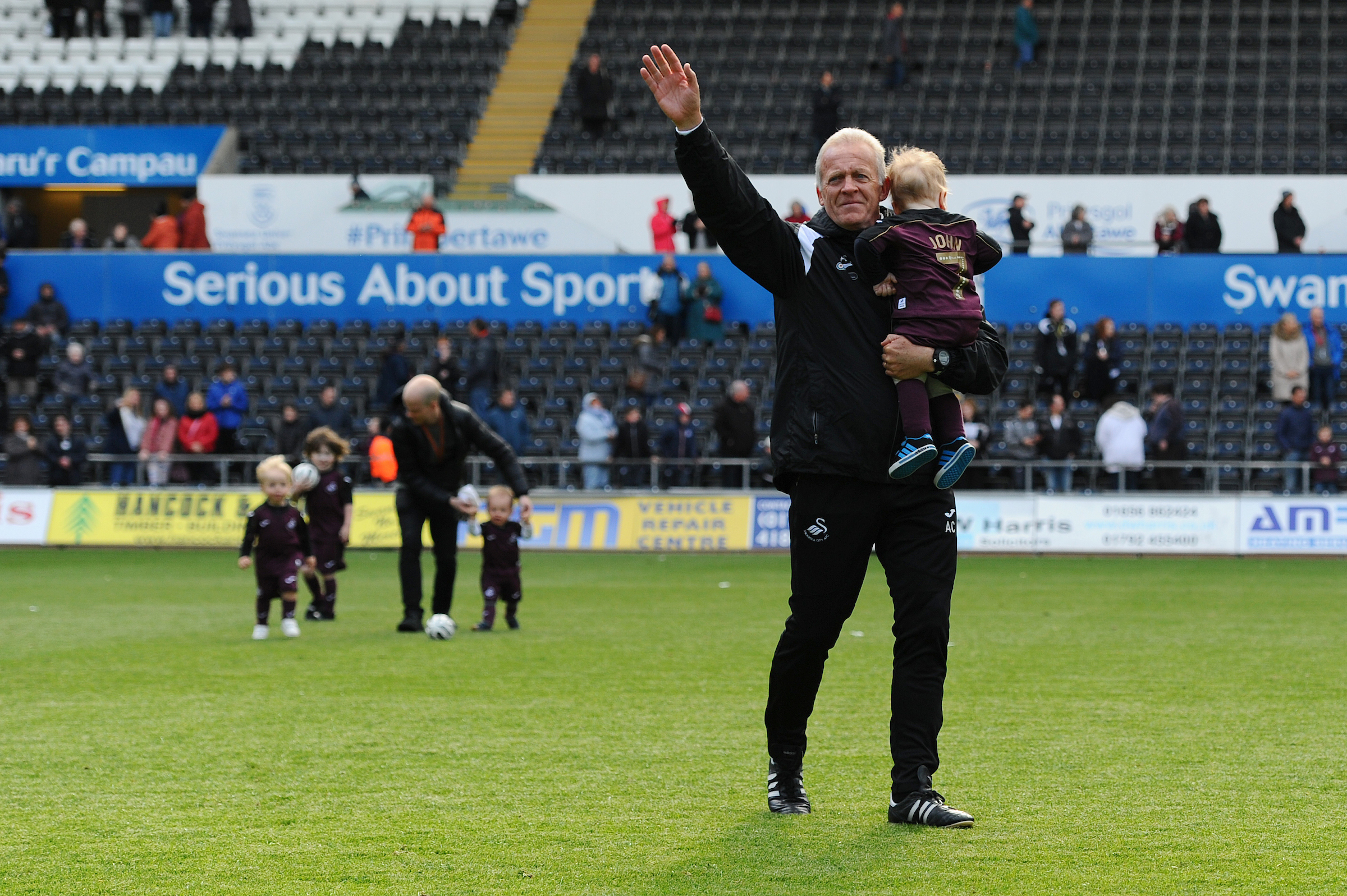 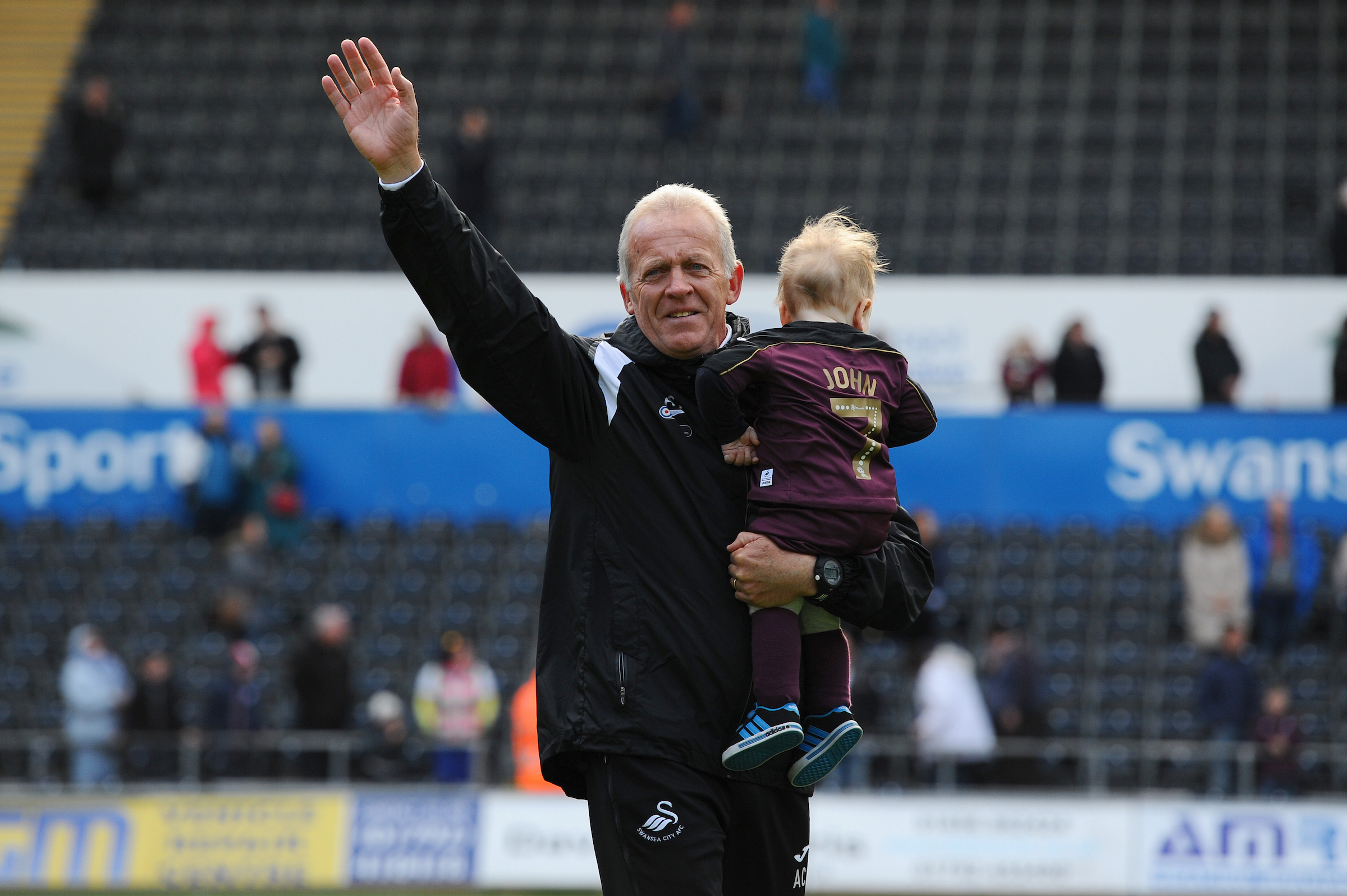 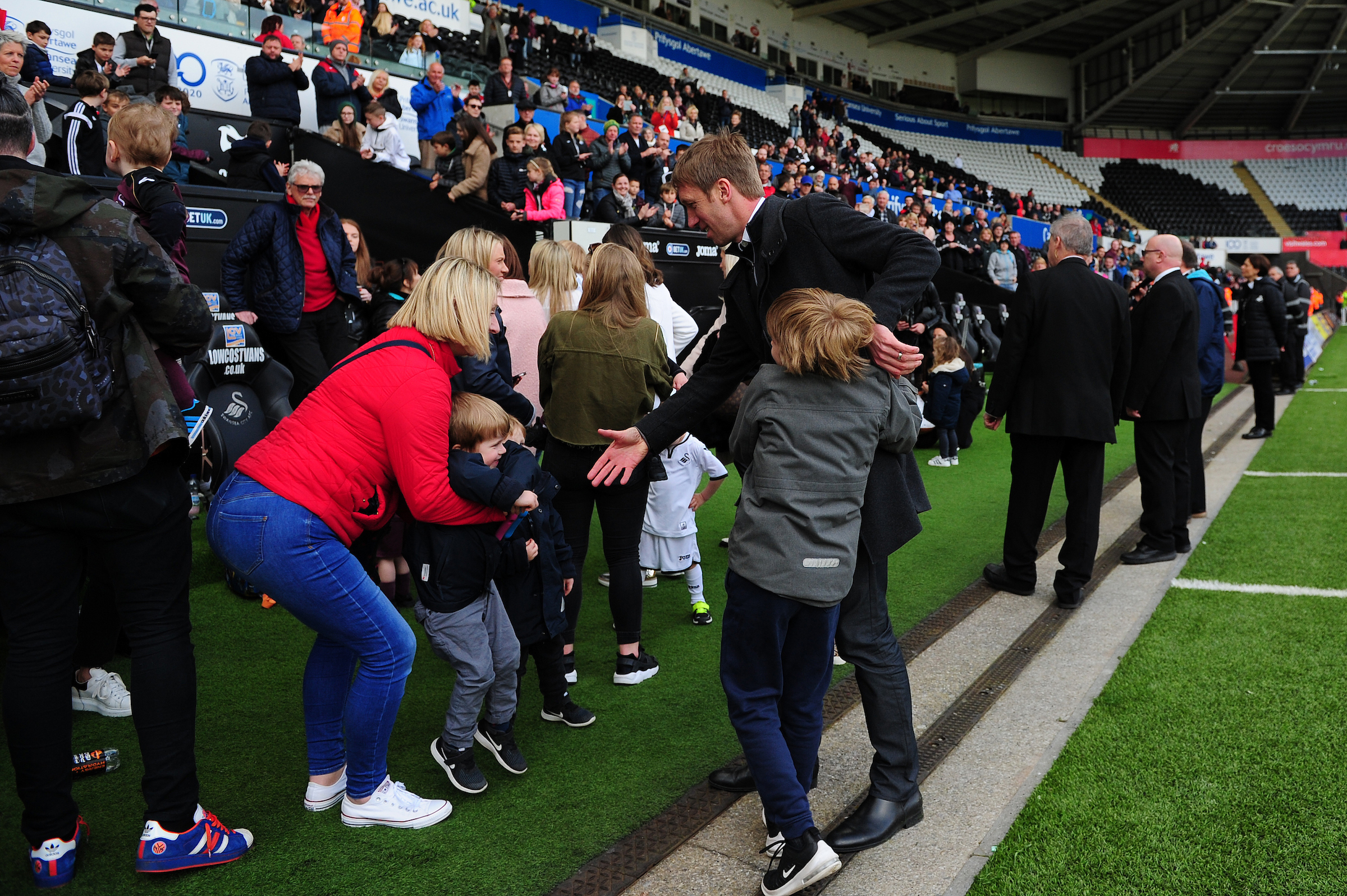 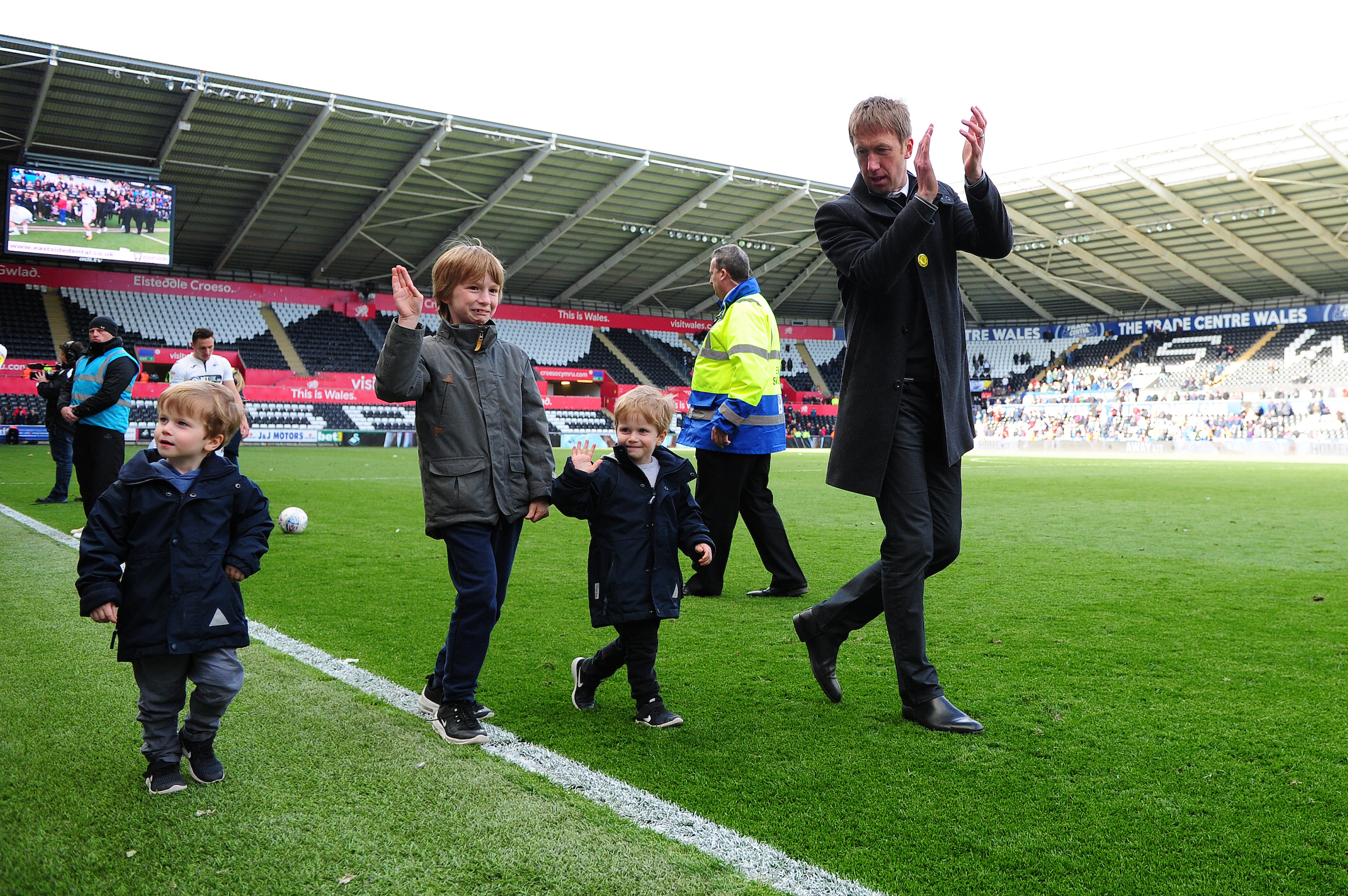 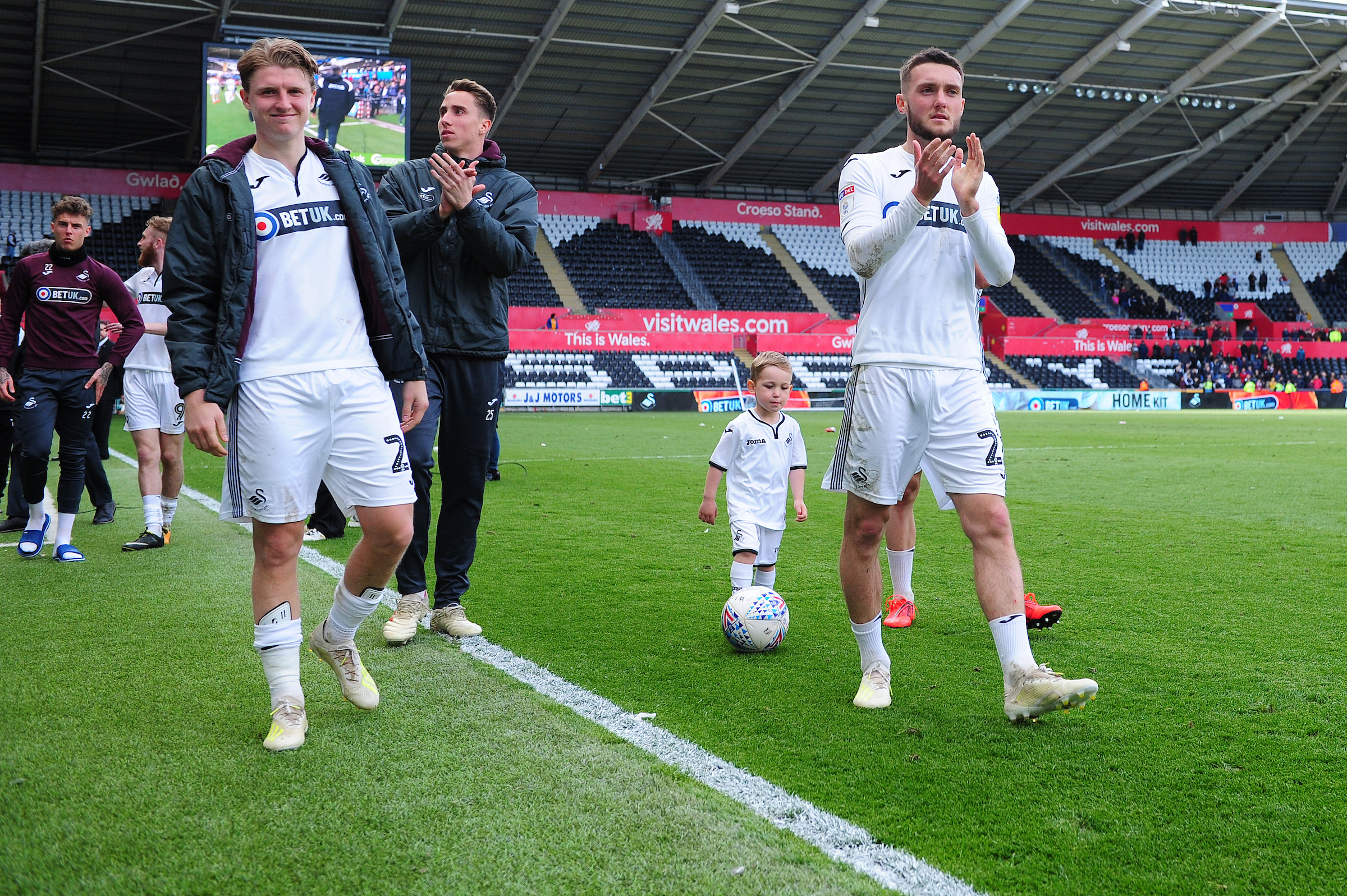 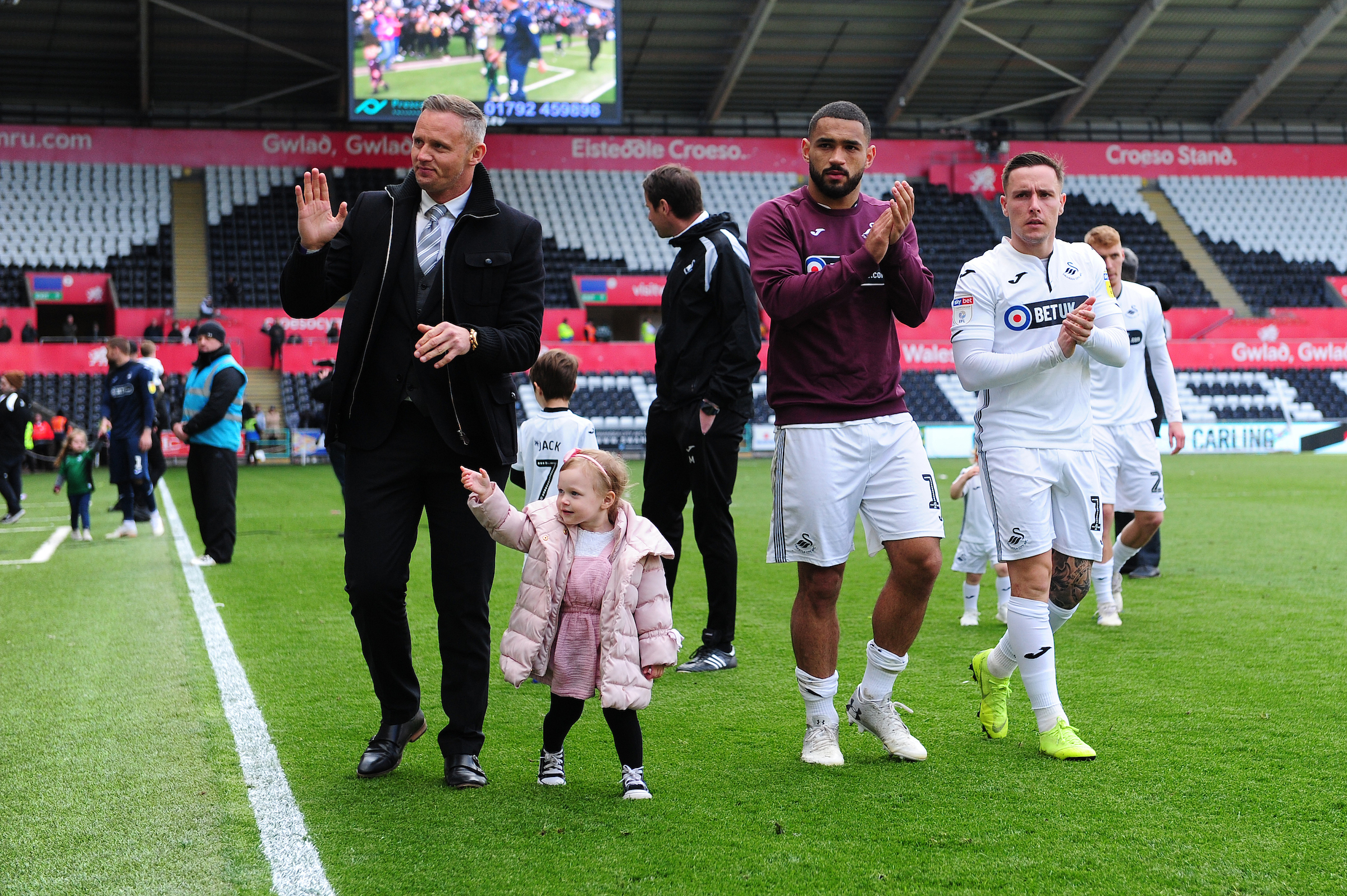 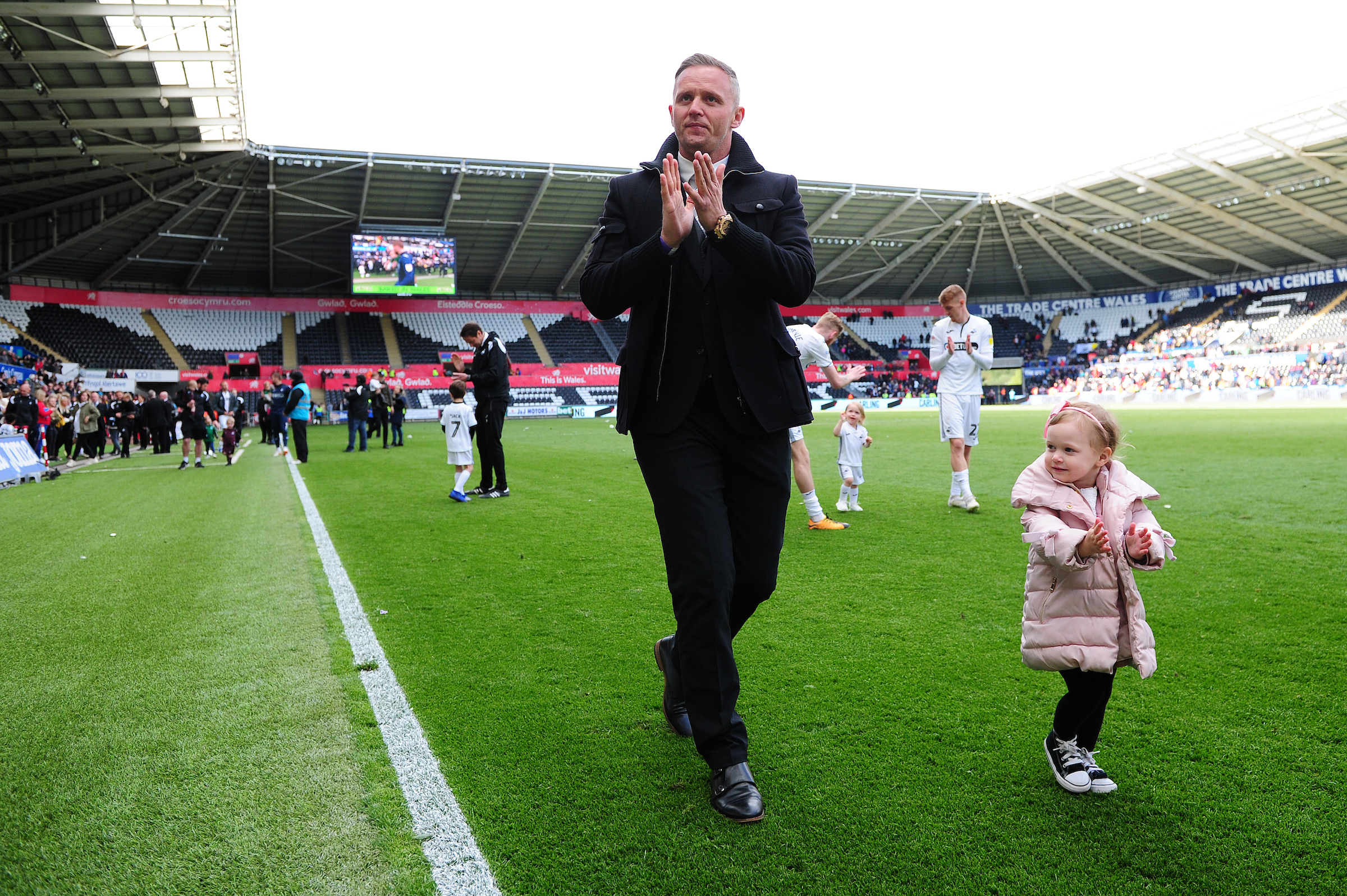 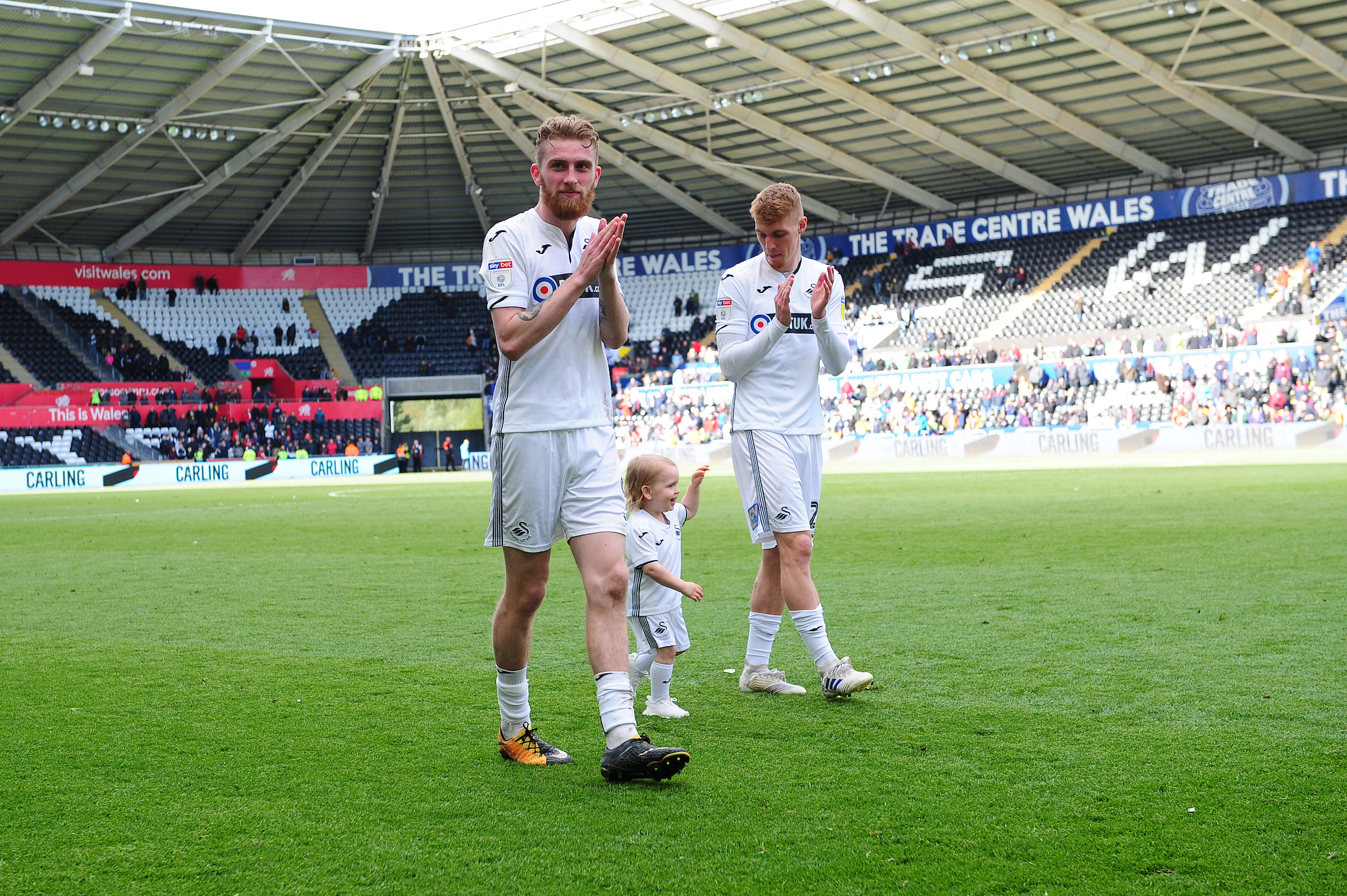 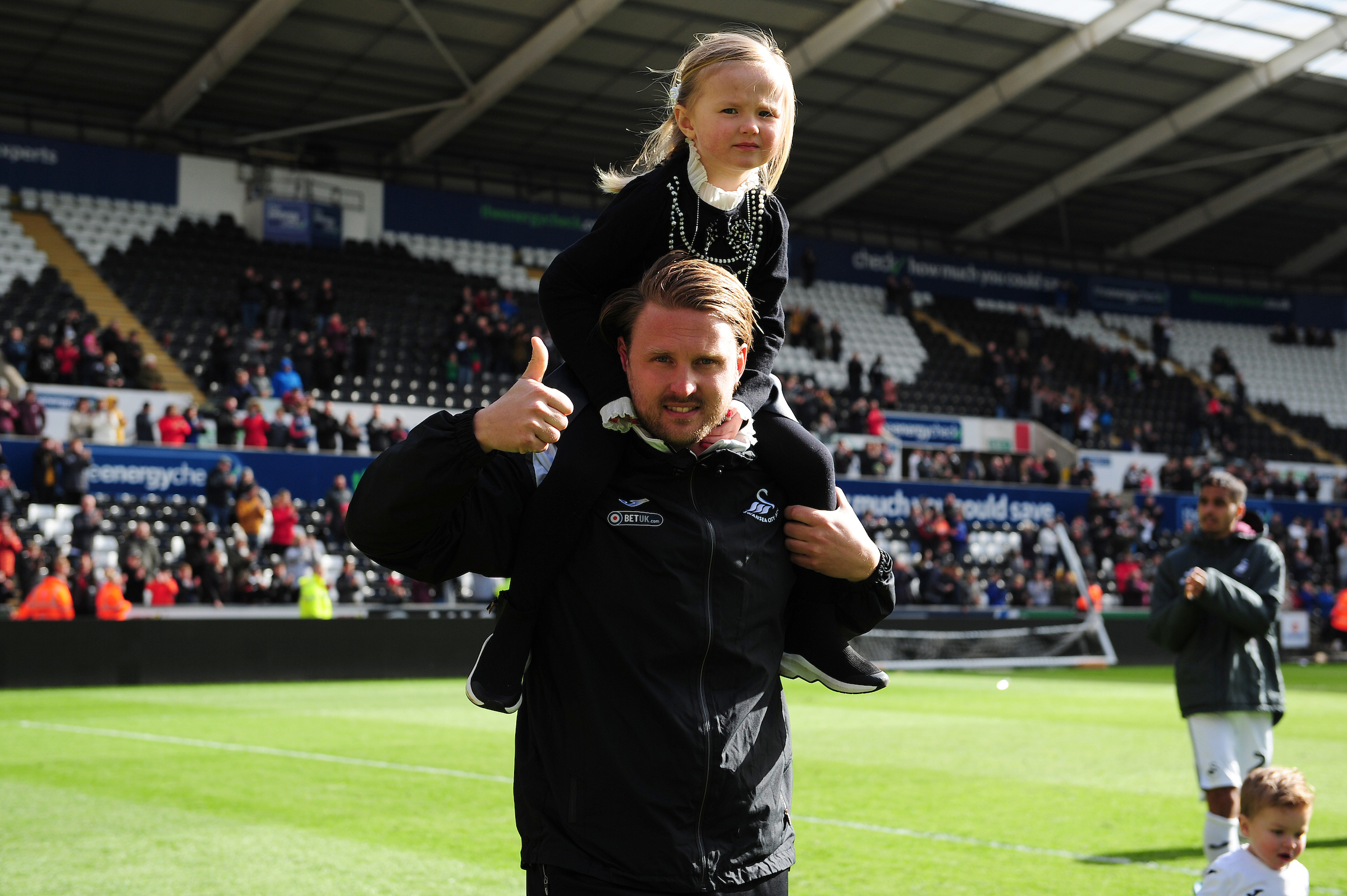 Swansea City eased into the fifth round of the Emirates FA Cup as Oli McBurnie grabbed a brace in a convincing victory over League One Gillingham.

Striker McBurnie took his tally to 13 for the season as he headed home the opener, and then stroked home Swansea’s second just past the half-hour mark.

However, Gillingham - managed by former Swan Steve Lovell - gave a good account of themselves and pulled a goal back through a Josh Rees header early in the second half.

But Swansea put the result beyond doubt as Bersant Celina produced a stunning strike from distance, before Barrie McKay completed the scoring.

The result extends the Swans' unbeaten run to six games, and they have reached the last 16 of the FA Cup in consecutive seasons for the first time in 54 years, and just the second time in their history.

Graham Potter made four changes from the side that had beaten Sheffield United as Declan John, Cameron Carter-Vickers, McKay and Courtney Baker-Richardson came in for Kyle Naughton, Joe Rodon, Wayne Routledge and Nathan Dyer respectively.

Swansea nearly made the ideal start as good work from Matt Grimes won possession and allowed McKay to take aim and beat keeper Tomas Holy from distance, only for the ball to strike the inside of the post.

McBurnie then glanced a header wide of goal from a whipped Grimes’ free-kick as the home side started on the front foot.

But there was no let-off for the Gills in the 10th minute as Erwin Mulder’s quick distribution found McKay, who laid the ball off the skipper Leroy Fer.

And the Dutchman produced a lovely ball over the top to allow McBurnie to sneak in behind and head home his 12th goal of the season.

The visitors responded with Tom Eaves sending a low drive straight at Mulder, while Holy had to gather after Connor Roberts got to a deft John cross.

The Swans then doubled their lead in the 32nd minute as McBurnie struck again.

Grimes switched play to Roberts and a flick from McKay sent the striker in on goal and he coolly beat Holy at his near post.

Roberts saw a shot blocked following good work by McBurnie just before the break as the hosts ended the half two goals to the good.

The Scotland international nearly got his hat-trick shortly after the resumption, heading on to the roof of the net from a Fer cross.

But it was the visitors who found the net next as Rees was left unmarked after good work by Elliot List and guided his header past a helpless Mulder.

Swansea responded with a nice passage of play that ended with a Roberts cross flying across the face of goal with no white shirt there to apply the finishing touch.

The Swans then had penalty appeals waved away as Mike van der Hoorn went down as he attempted to tap home John’s drilled centre.

Potter sent on Daniel James for Courtney Baker-Richardson with 20 minutes to play and the winger saw his effort well blocked by Gills skipper Gabriel Zakuani from a Roberts pull-back.

But Celina put the game to bed with a stunning strike as he cut inside from a McKay pass to fire an unstoppable shot into the top corner from 30 yards.

Luke O’Neill worked Mulder at the other end as the visitors looked to set up a nervy finish, but Swansea instead added a fourth as James broke free down the left to tee up McKay.