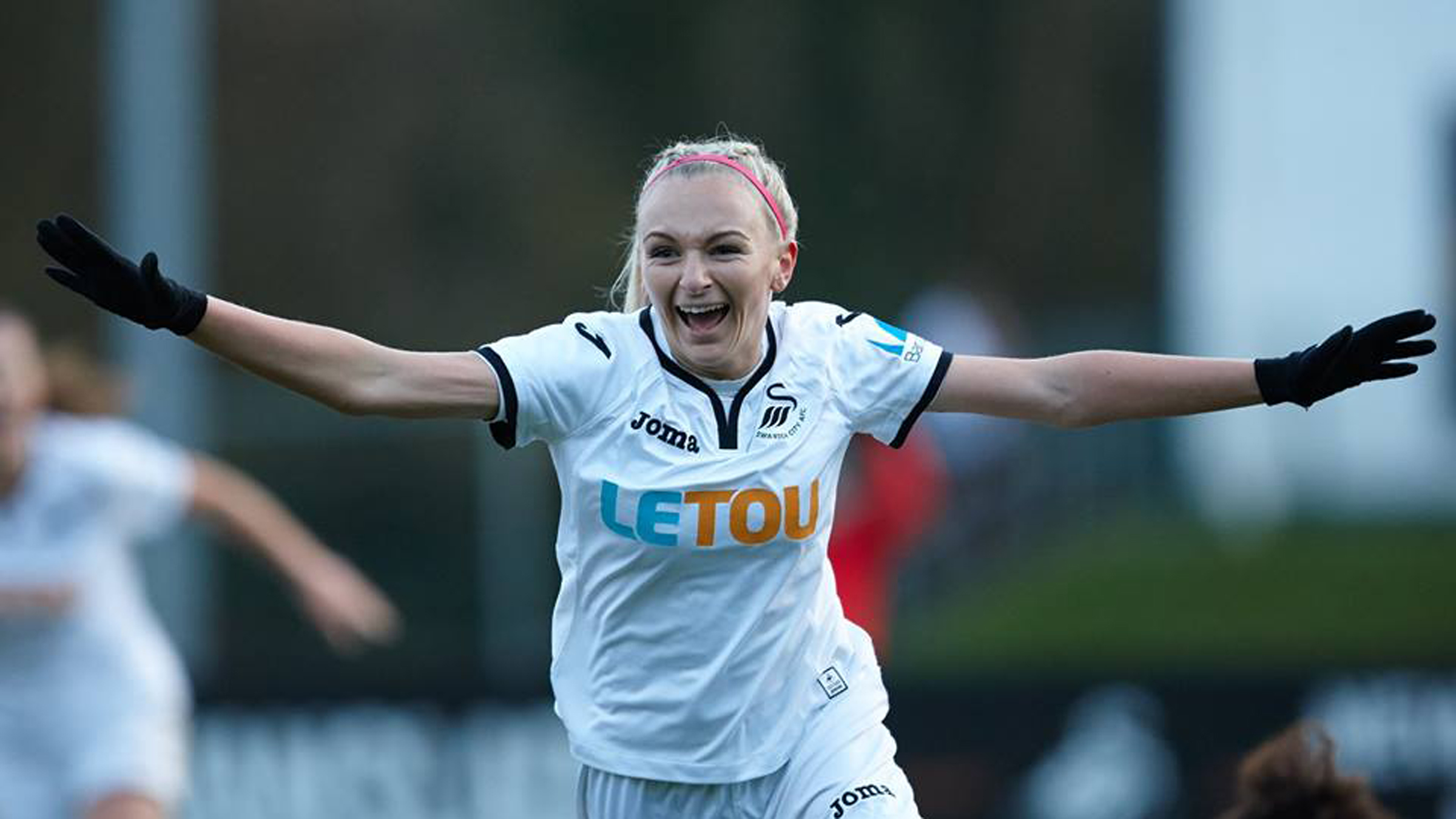 At the other end, a scramble in the box saw the visitors fail to convert a number of chances.

A Jodie Passmore strike was saved by Met keeper Sara Moreira on the half-hour mark while a headed effort from the striker narrowly missed the woodwork just before the break.

Swansea’s hard work after the break paid off when Kelly Newcombe stabbed home from close range following a Sarah Adams cross to break the deadlock in the 70th minute.

Soon after, John-Davis turned on the edge of the box and rifled a shot at goal only to see it go just wide.

It did not take long for Met to equalise as Steph Turner netted after a corner in the 83rd minute.

Substitute Jasmine Simpson converted from the spot to secure the 2-1 victory for the Archers as they extended their lead at the top of the WPWL table.

Next up for the Swans Ladies is a WPWL League Cup fixture against Cyncoed Ladies at Llandarcy next Sunday (2pm).