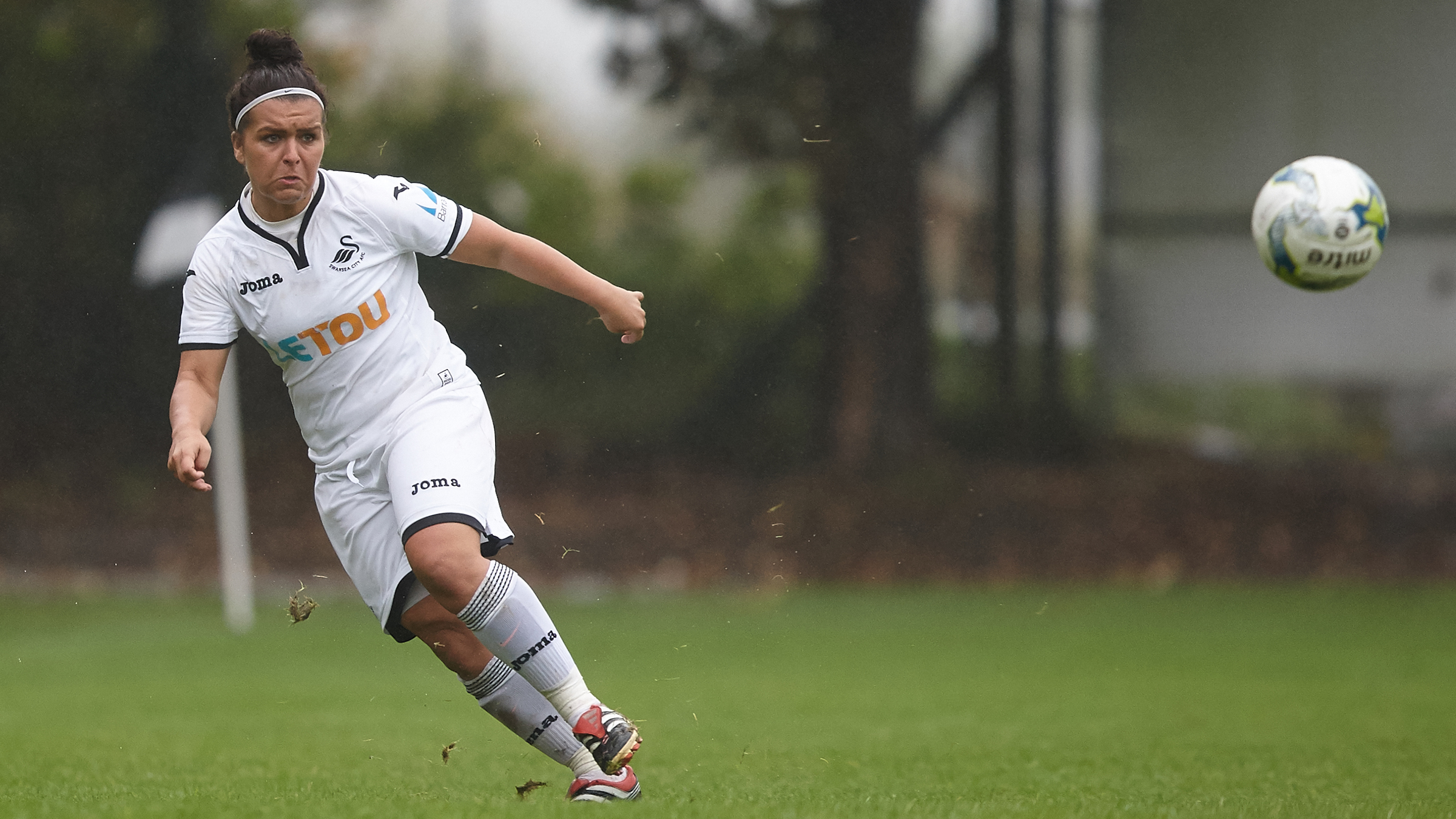 Swansea City Ladies progressed to the second round of the FAW Women’s Cup with an emphatic 15-0 victory over AFC Porth Ladies at Llandarcy Academy of Sport on Sunday.

Swans Ladies raced out of the blocks and scored twice within the opening minute.

Just six minutes were on the clock when the hosts made it 3-0 thanks to Jodie Passmore, who slotted home Katie Davies’ cross.

Provider then turned scorer for the Swans as Davies struck twice within nine minutes before Passmore added another just past the half-hour mark.

The goals kept coming for the hosts as Kelly Newcombe added another before Kosford continued the rout.

There was time for one more goal before the break as Davies completed her hat-trick to send the Swans into the break 10-0 up.

Five more goals arrived in the second half, with Alison Witts’ header deflecting into the net before Kosford sealed her hat-trick.

There were two more hat-tricks to come, with Newcombe adding two more to her tally before Passmore sealed her treble and the Swans’ 15th goal.

“It was a great win - the girls played really well and I think the score line reflects that,” said Hosford.

“We created many chances and we were really clinical in front of goal. Personally, I’m really pleased to grab a hat-trick and progress into the next round of the Welsh Cup.”