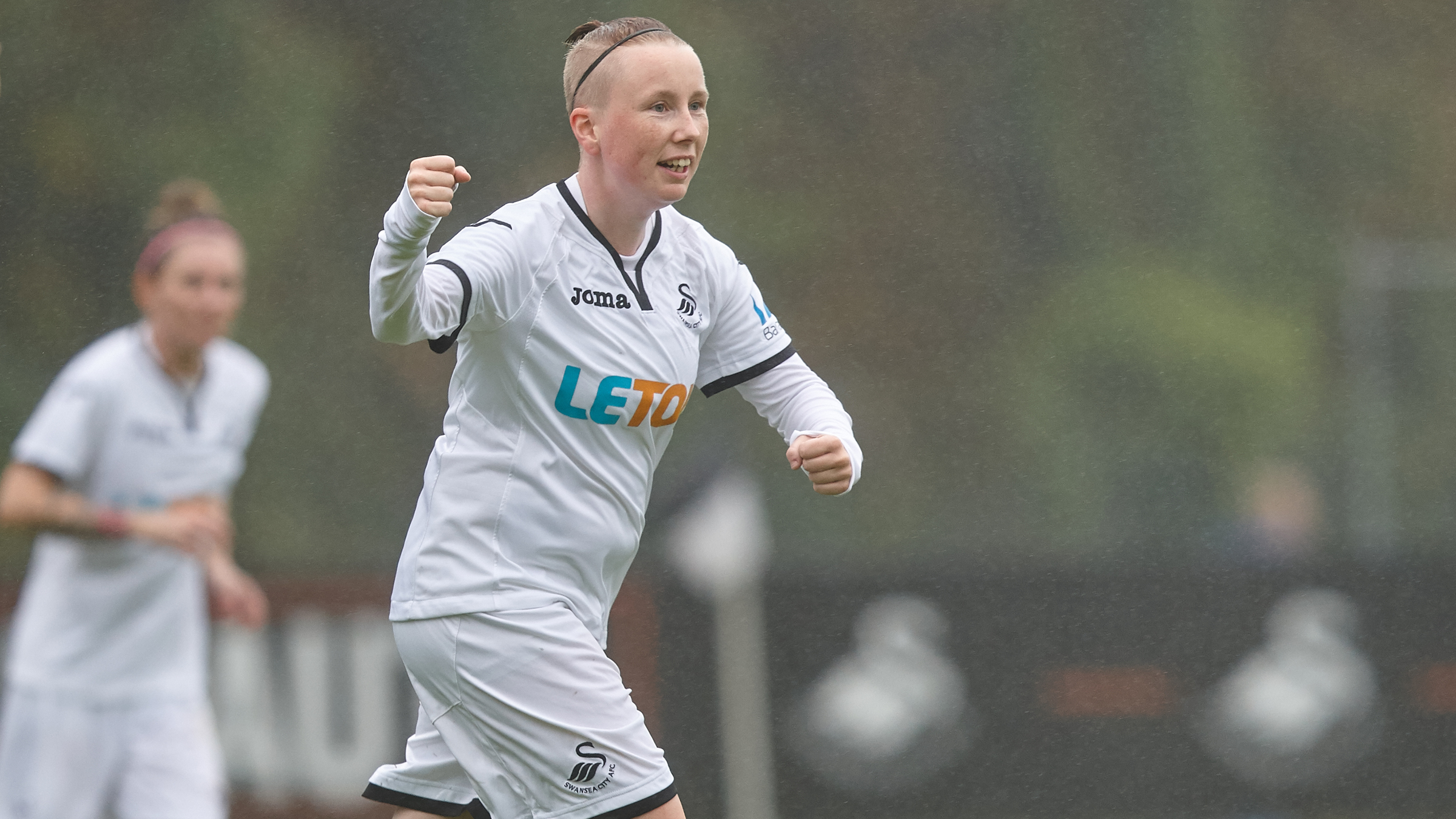 Swansea City Ladies extended their unbeaten start to the season to three games with a 3-0 victory over Cardiff City Women at Llandarcy Academy of Sport.

It did not take long for the hosts to open the scoring as John-Davis headed home following a Katy Hosford free-kick in the ninth minute.

Soon after, Cardiff’s keeper Alesha McGlynn was called into action to deny attempts from defender Alison Witts and Passmore.

Swans Ladies were awarded a free-kick in the 19th minute after Hosford was fouled on the edge of the box, which was coolly converted by Passmore to double the  lead.

The home side had a succession of shots shortly before the half-hour mark, including a superb curling effort from Sarah Adams which rattled the woodwork.

John-Davis then netted her second of the match in the 37th minute to extend the Swans’ lead to 3-0.

After the break, Swans keeper Gemma Border made some good saves to deny the visitors as they showed their intent on getting back in the game.

Swansea’s Ellie Lake and Passmore went in search of a fourth goal but Ian Owen’s side had done enough in the first half to put the game beyond doubt.

Next up for the Swans Ladies is a FAW Women’s Cup clash against AFC Porth Ladies at Llandarcy Academy of Sport on Sunday, October 8 (2pm).